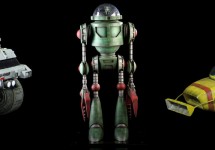 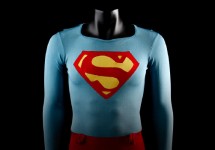 10 Costumes To Make You Feel Like The Ultimate Badass

From spies to superheroes, there are always people we wish we could be. These costumes and props available at our exclusive Live Auction this month – will help with that. Check out our top 10 costumes and get ready to place your bids… 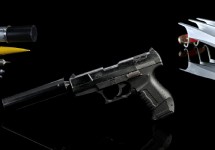 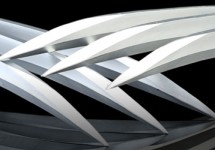 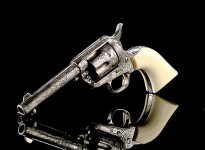 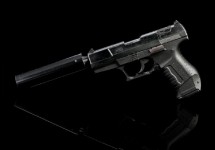 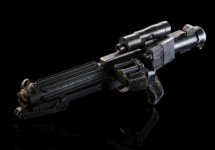 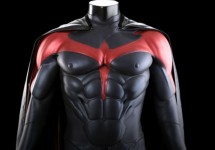 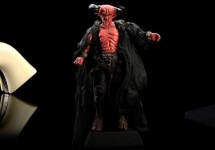 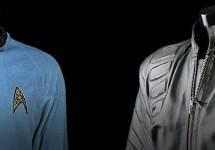 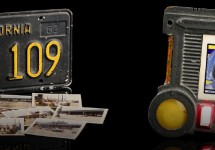 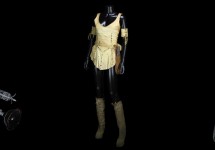 Lots to Look Out for at Our Exhibition

The Prop Store’s huge Entertainment Memorabilia Live Auction happens on 23rd September at the ODEON BFI IMAX in London. But before that, from the 9th until the 23rd, there will be an exhibition at the cinema showing off 250 choice items from amongst the more than 470 up for auction. See how many you can spot…

We are delighted to announce our exclusive online auction of original costumes and props from NBC’s critically acclaimed television show – Hannibal.