While movies were planned out before the 1930s, it was the Walt Disney Studio, and animator Webb Smith who had the idea of drawing scenes on paper and pinning them up in a board so the team could see a story in sequence. Webb and his fellow animators were inspired by the “story sketches” used to illustrate concepts in early cartoon shorts from the company.

Gone With The Wind was among the first live-action films to be completely storyboard, which makes sense given its epic scope. The practice of storyboarding spread throughout the industry in the 1940s and has slowly become more and more complex, including the use of animatics – a combination of sketches and basic animation – these days. 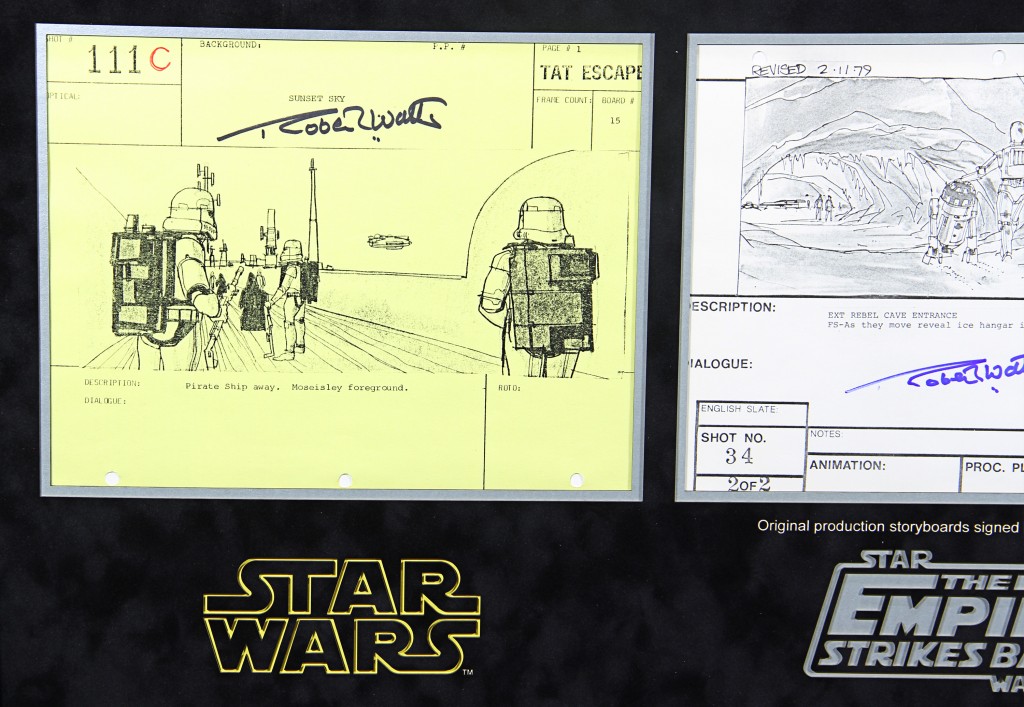 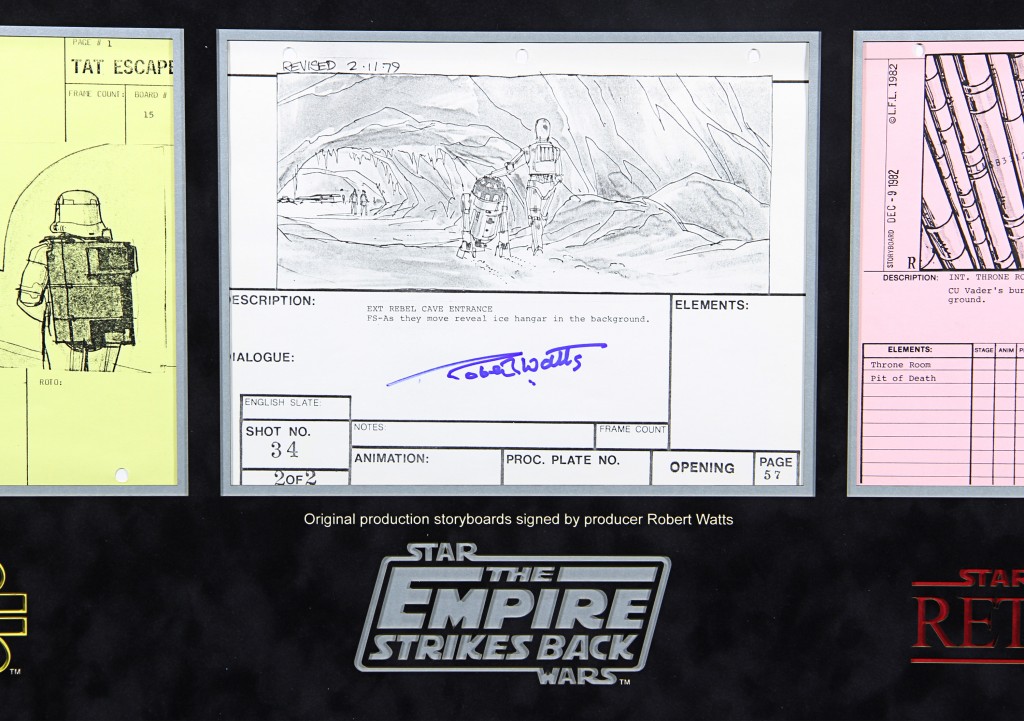 A triple storyboard featuring some of the most famous sequences in film history. The Millennium Falcon escaping from Star Destroyers in ‘A New Hope’, R2-D2 and C3-PO in the secret ice caves on Hoth in ‘The Empire Strikes Back’ and the legendary scene from ‘Return of the Jedi’ as Darth Vader loses his hand after a lighsabre fight with Luke. These are just three of the many boards used in the production of the movies.

From Dusk Till Dawn 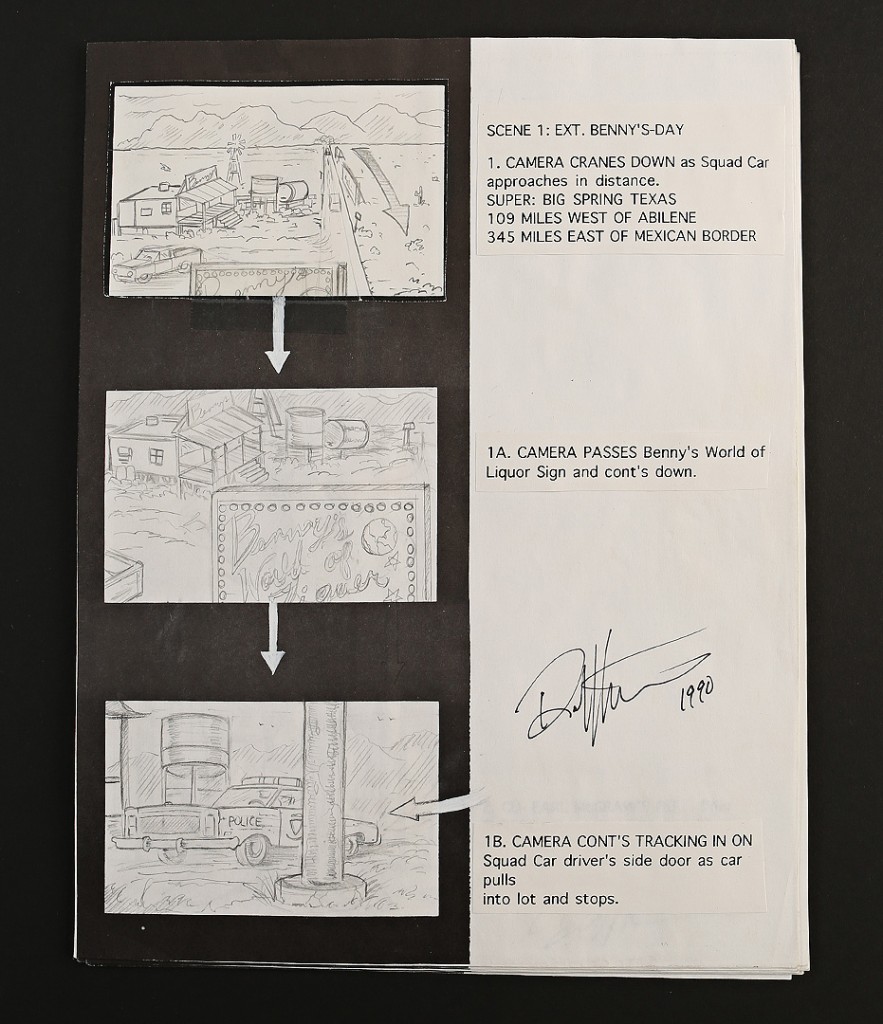 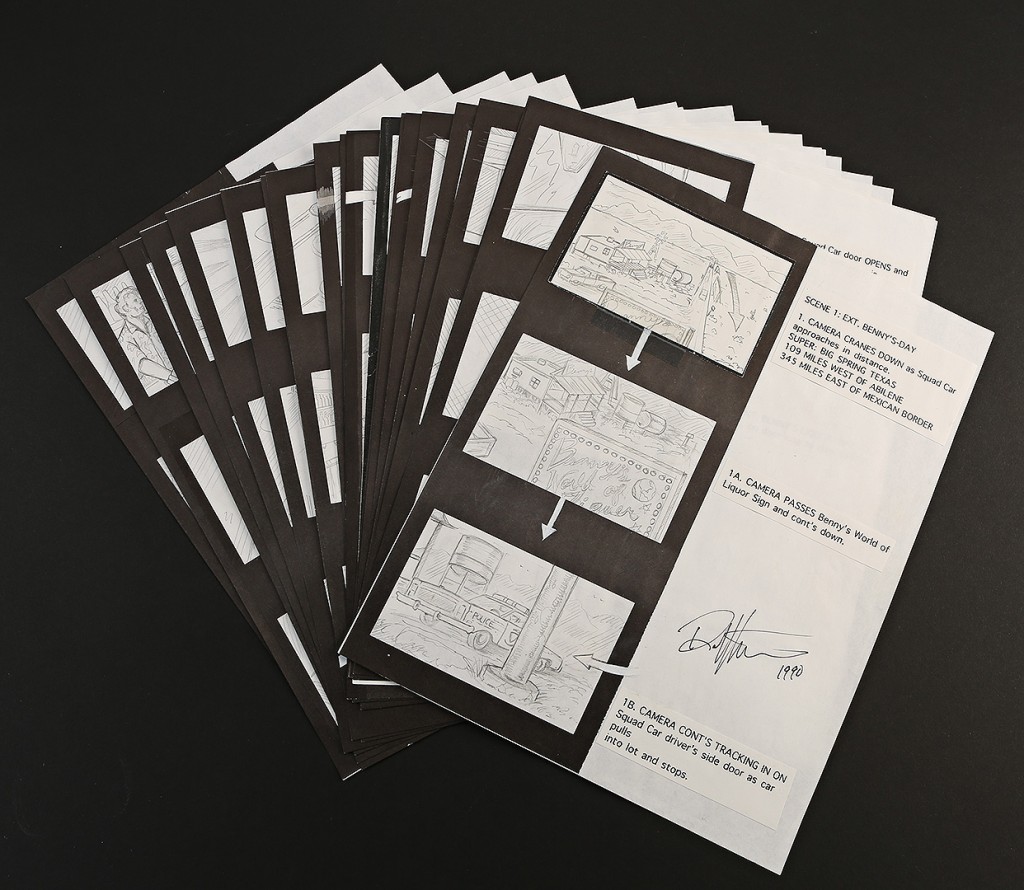 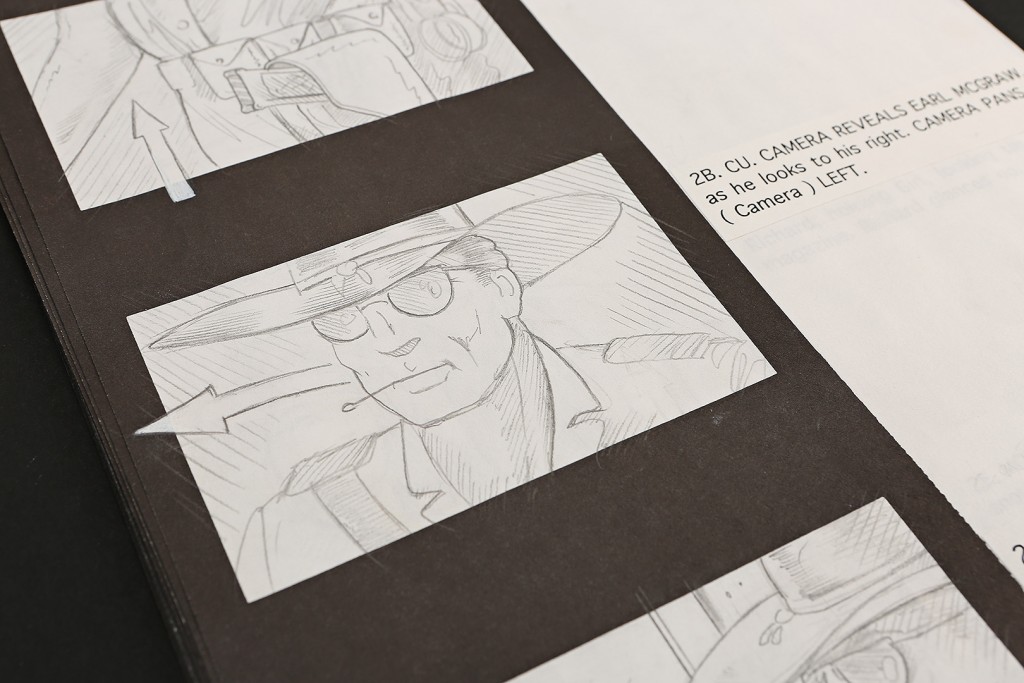 Drawn by one of the team working with Robert Rodriguez – no stranger to making his own sketches for movies – this sequence is part of the opening scene in the film, where the Gekko brothers (George Clooney and Quentin Tarantino) rob a liquor store. 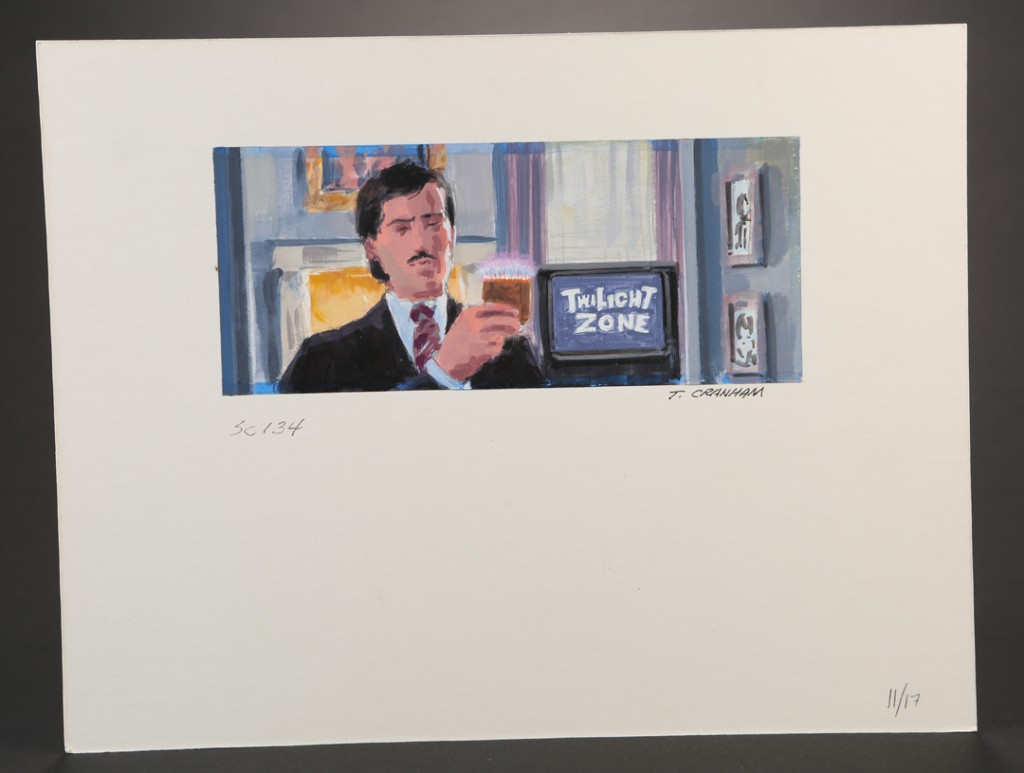 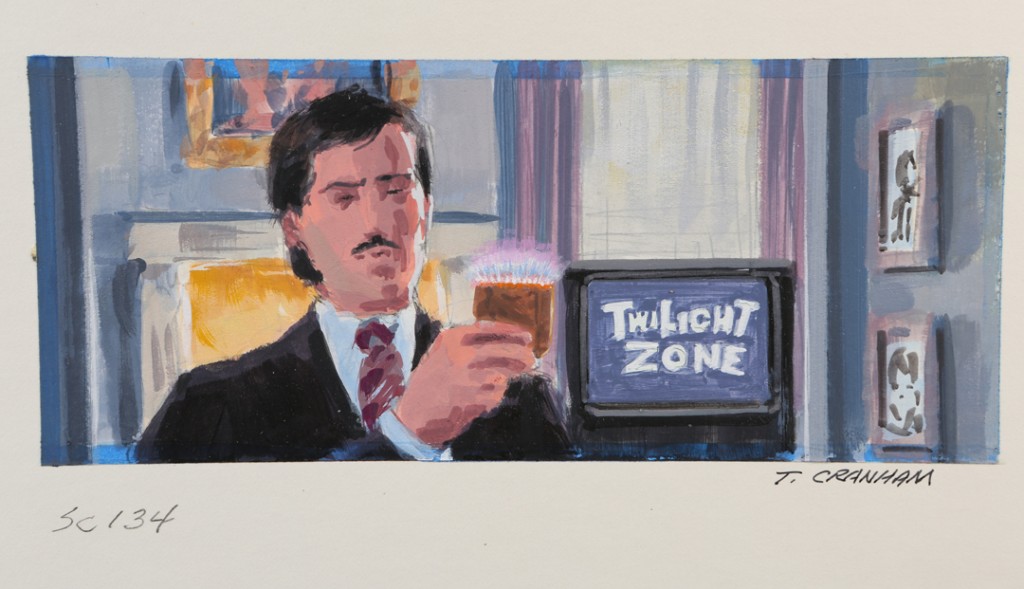 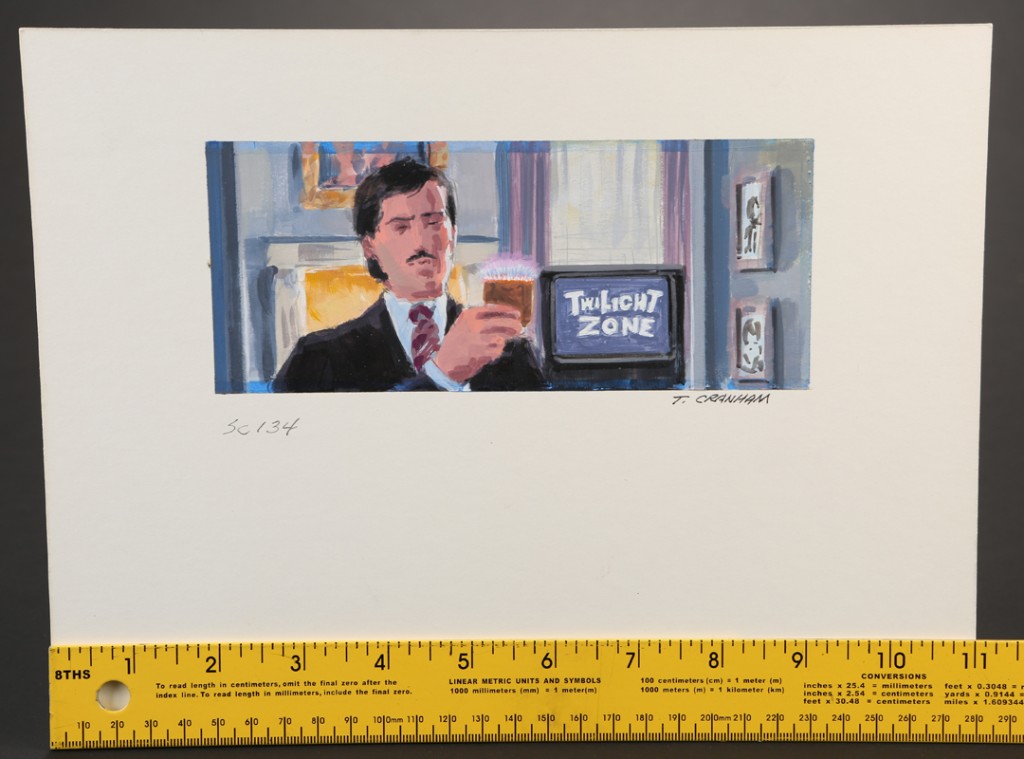 This meta reference-filled movie poked fun at Arnold Schwarzenegger’s career and action movies in general. And this beautifully crafted storyboard features watercolour art over the drawing to give it a striking look. 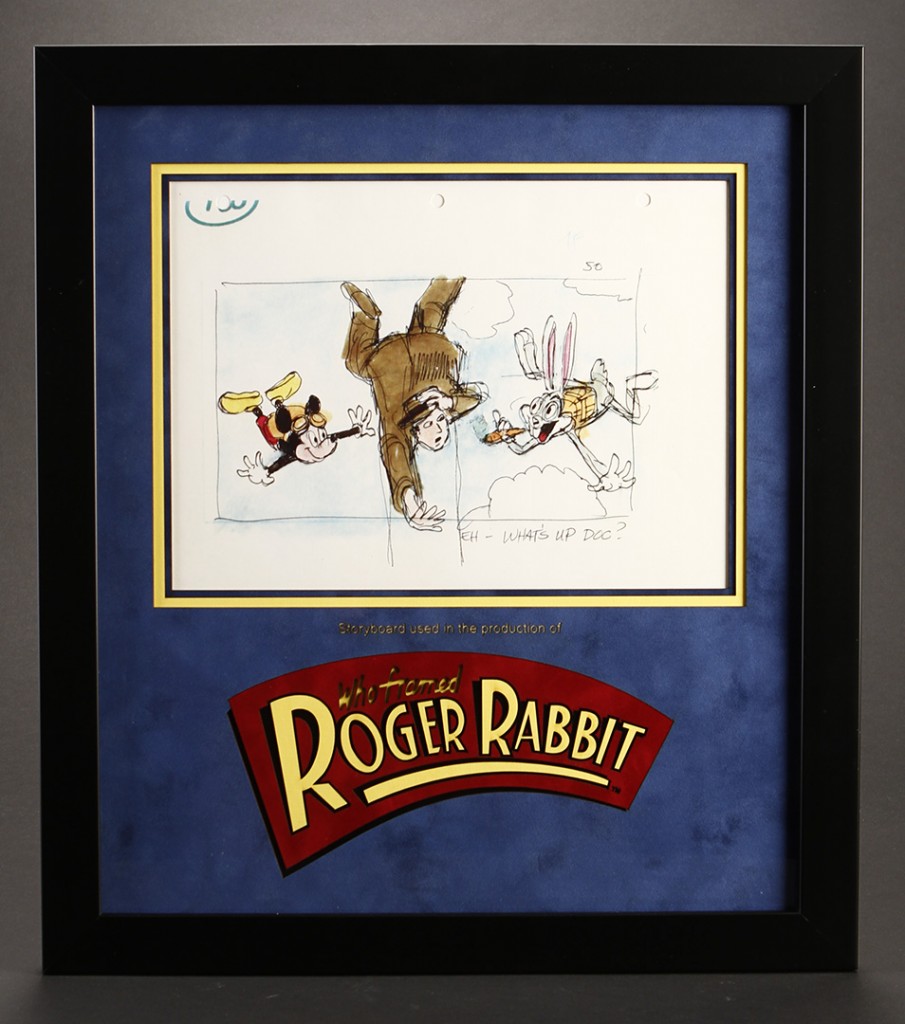 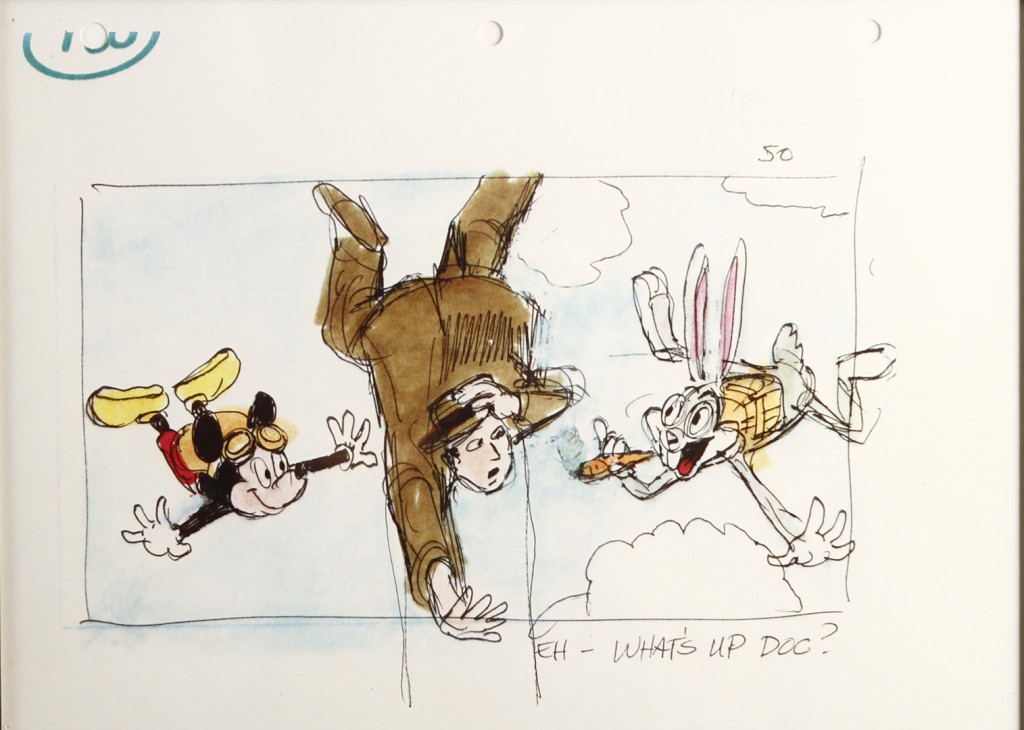 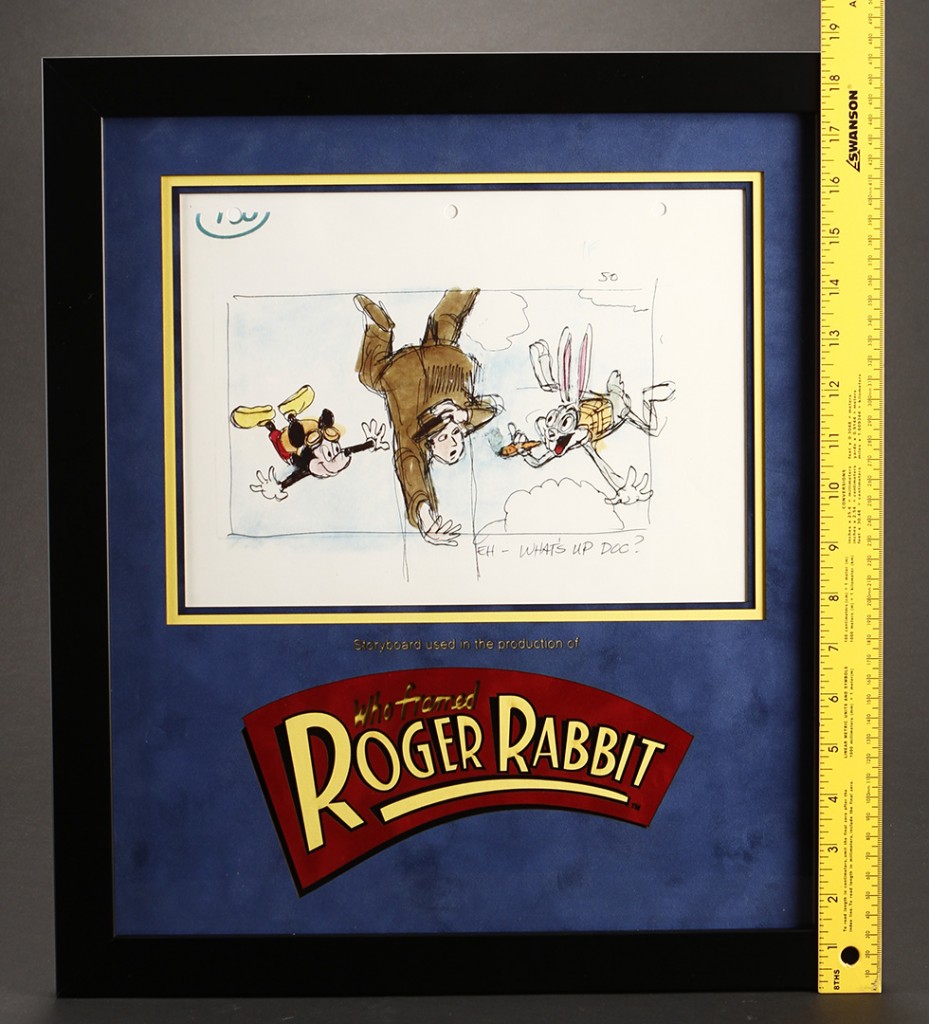 This is a special one from our collection, since it features both Mickey Mouse and Bugs Bunny in the cartoon crossover movie that delighted audiences. Note how much detail has gone into this piece, which would be photocopied and distributed to the crew to help visualize the scene.
Would you want to see storyboards from a movie you love? Let us know on Twitter and Facebook.

Next post
How to protect your props from loss, damage and theft