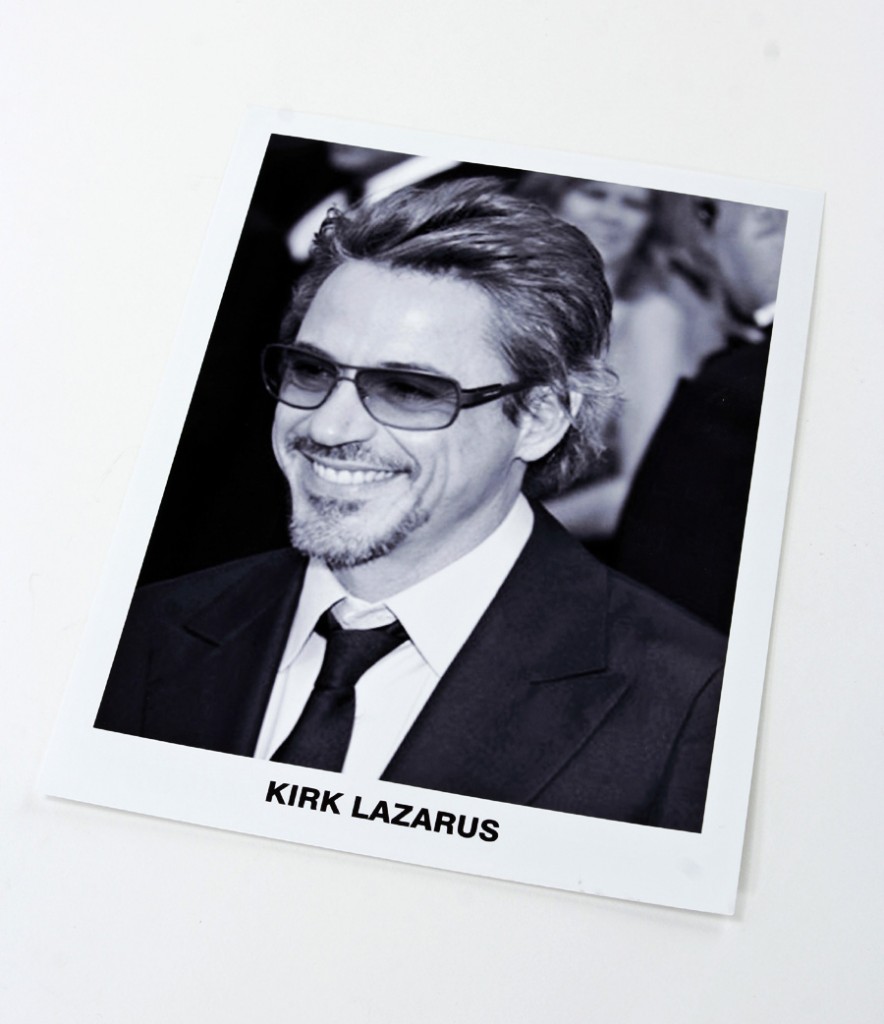 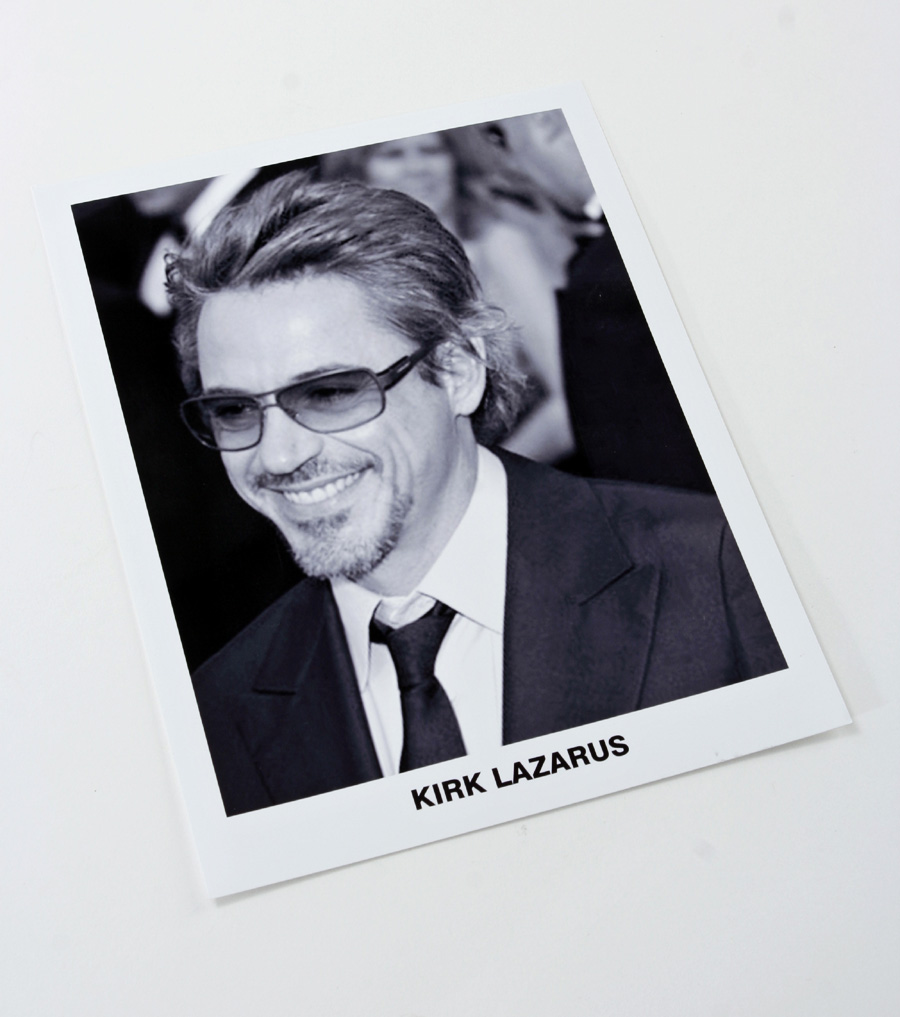 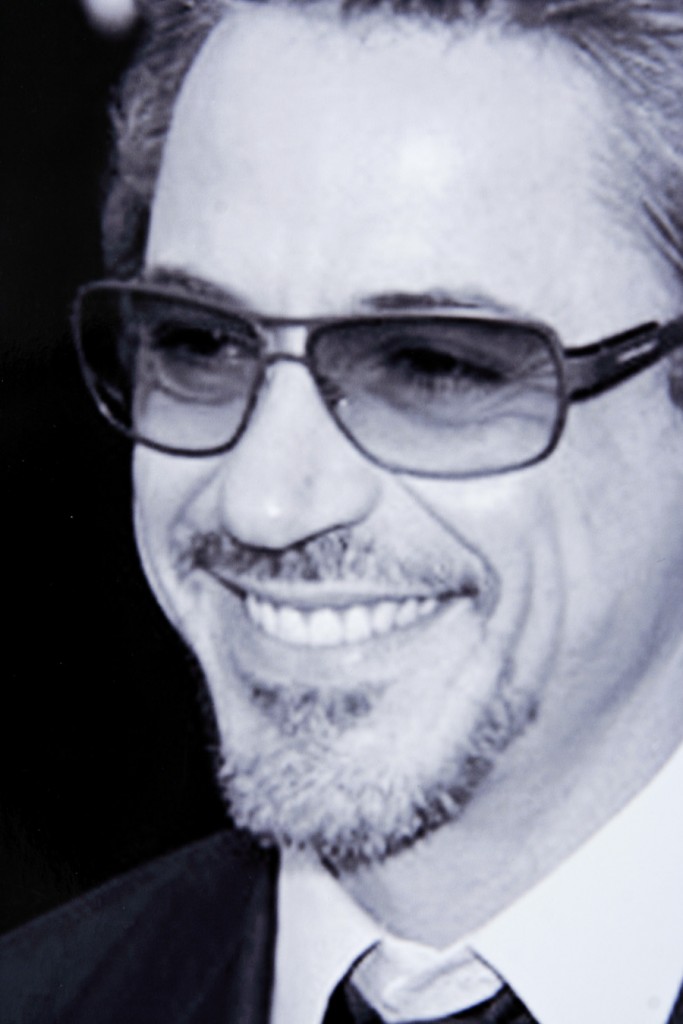 He was the dude playin’ the dude, disguised as another dude… But before he was in character, he was just master thespian Kirk Lazarus, played on screen by Robert Downey Jr. Own a piece of this genius comedy. 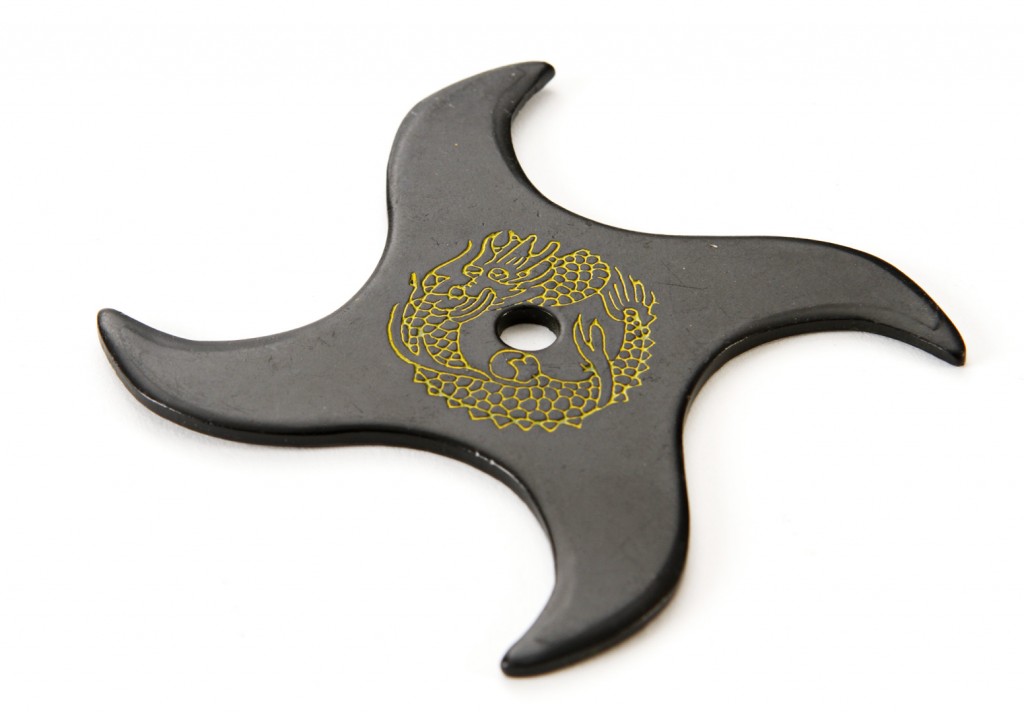 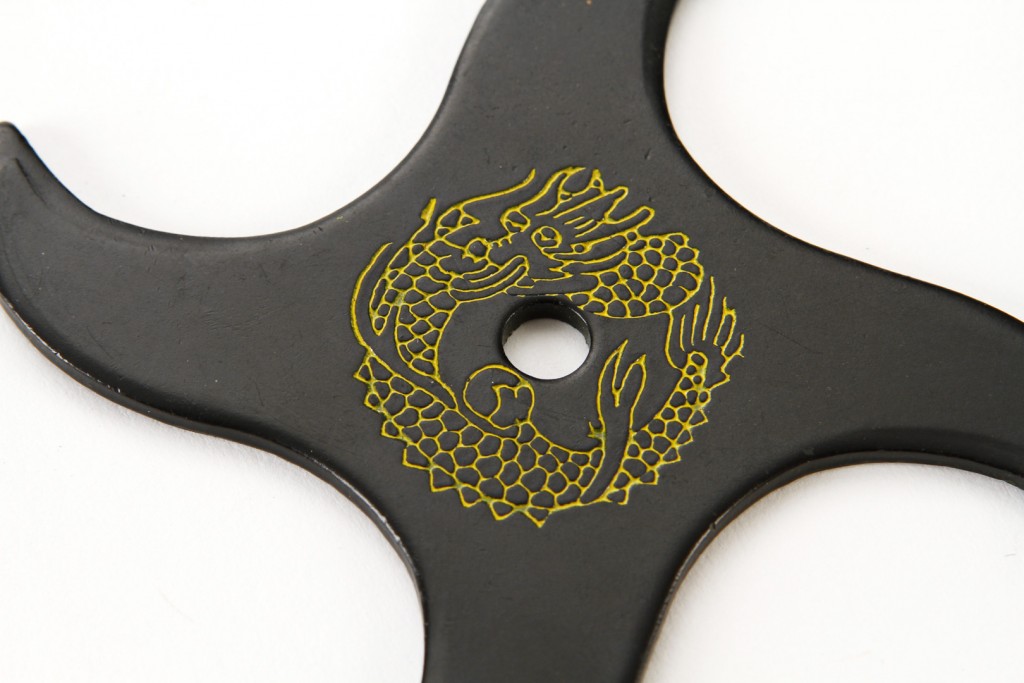 A fake weapon (but still be careful with it) intended for use during the epic (and epically silly) showdown between Wayne (Mike Myers) and Cassandra’s father (James Hong). 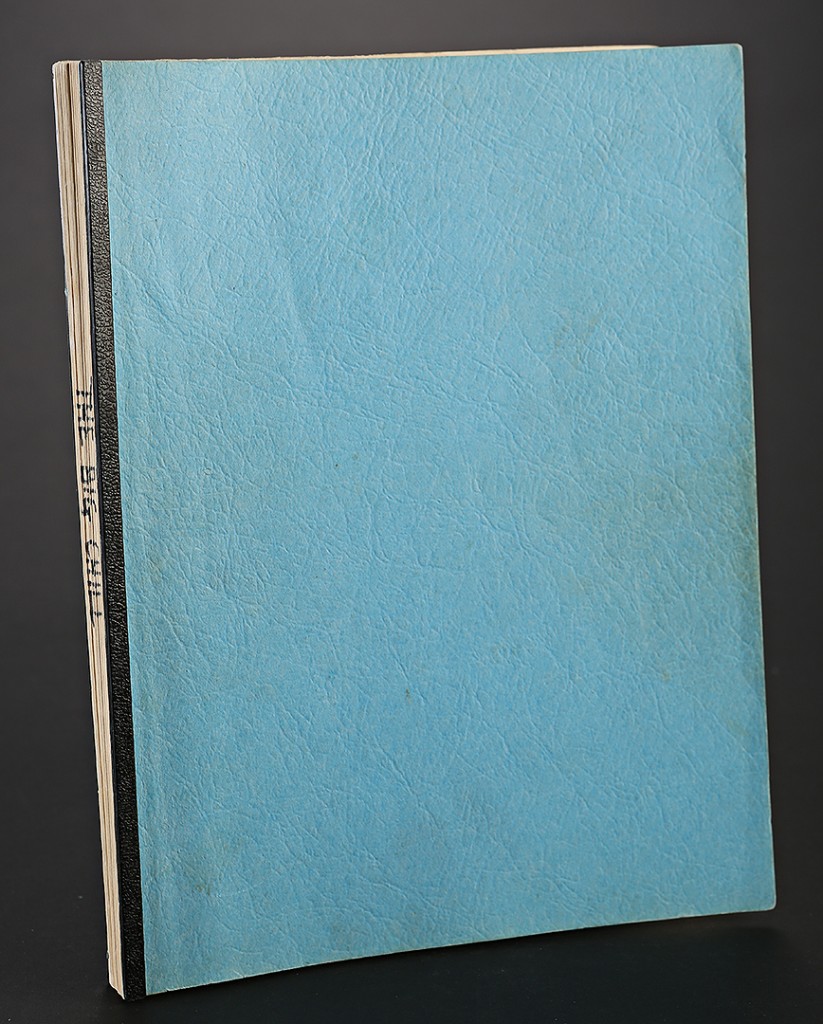 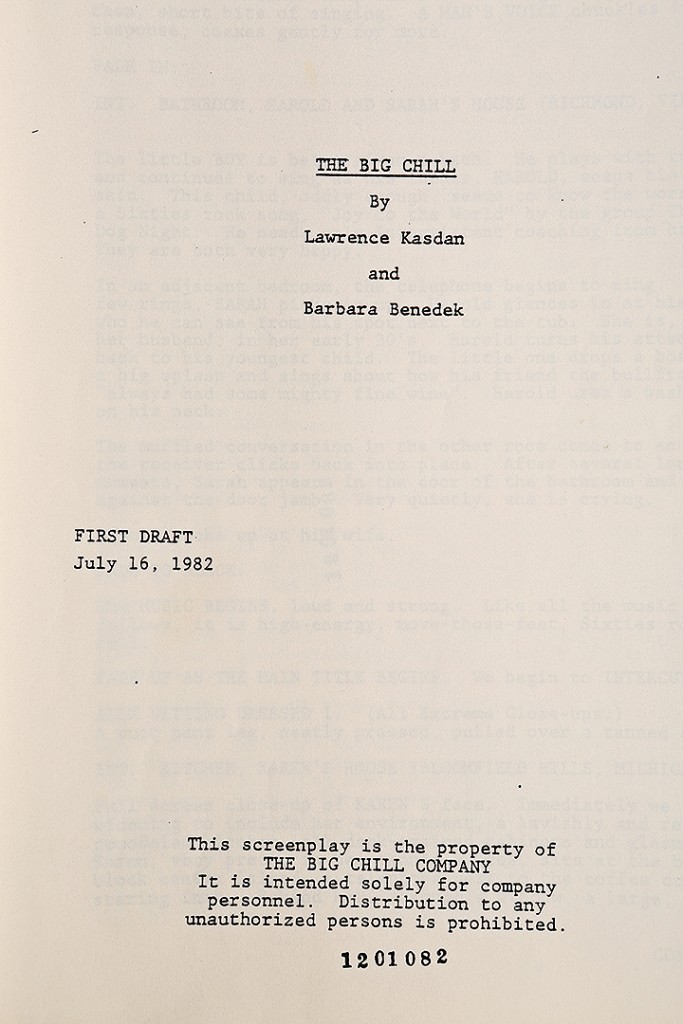 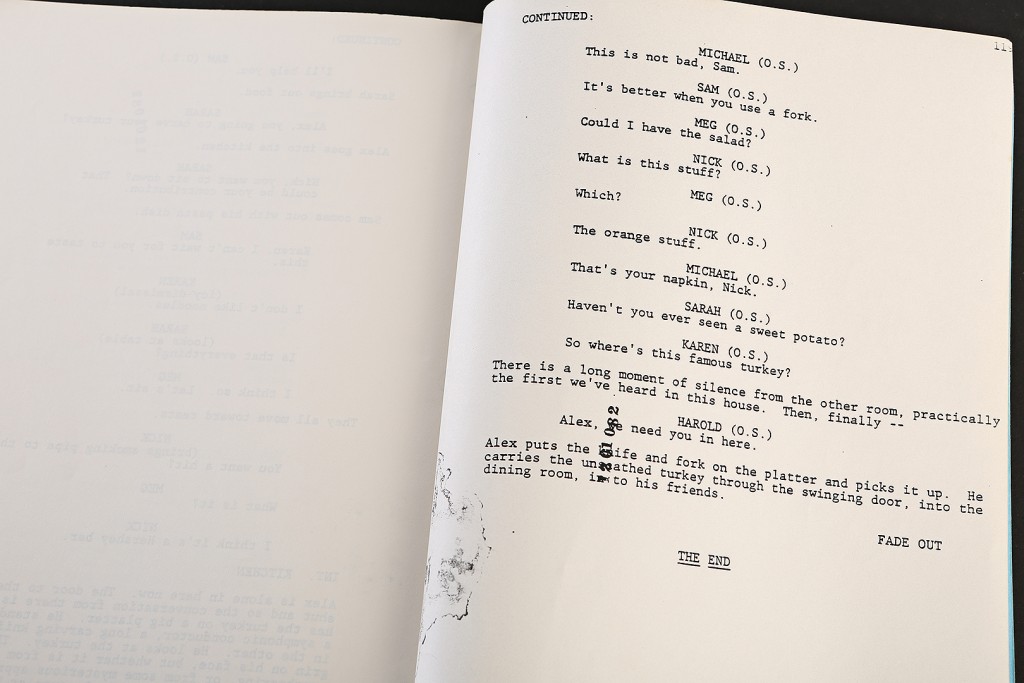 For those who like a peek into how movies are made, this is a great chance to see the work that goes into scripts before they hit the screen. Written by director Lawrence Kasdan and Barbara Benedek, it’s one of several scripts we have available. 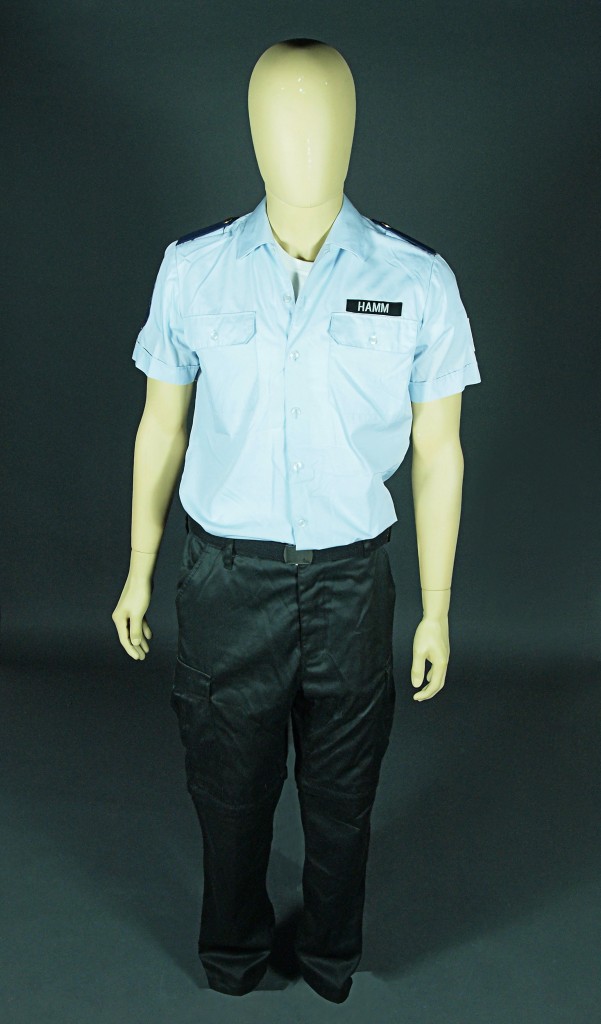 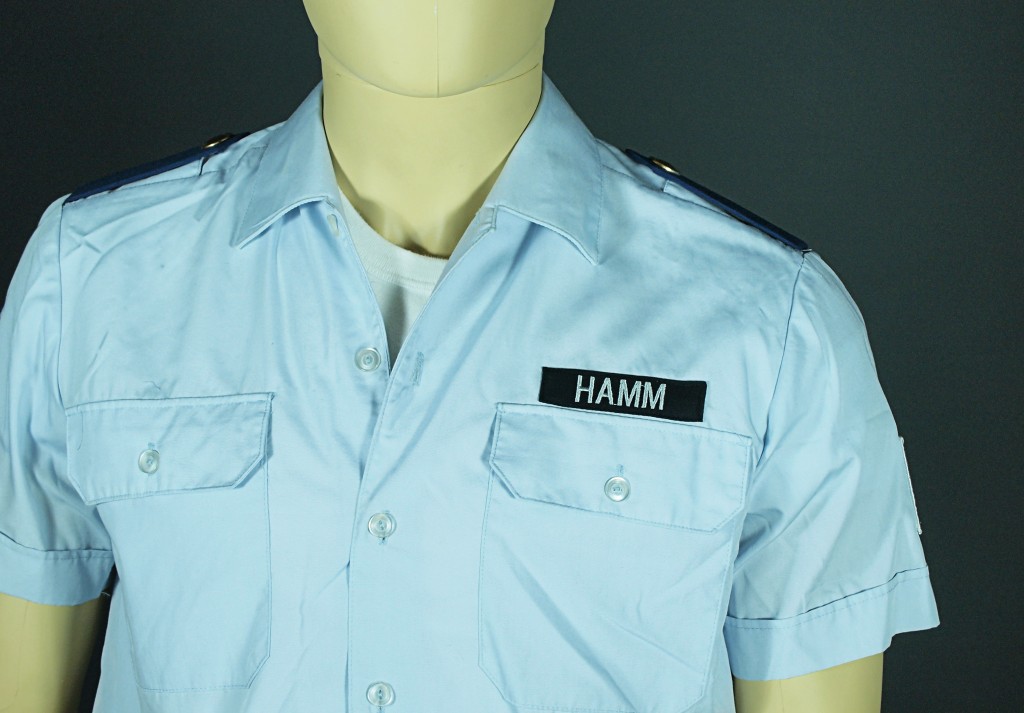 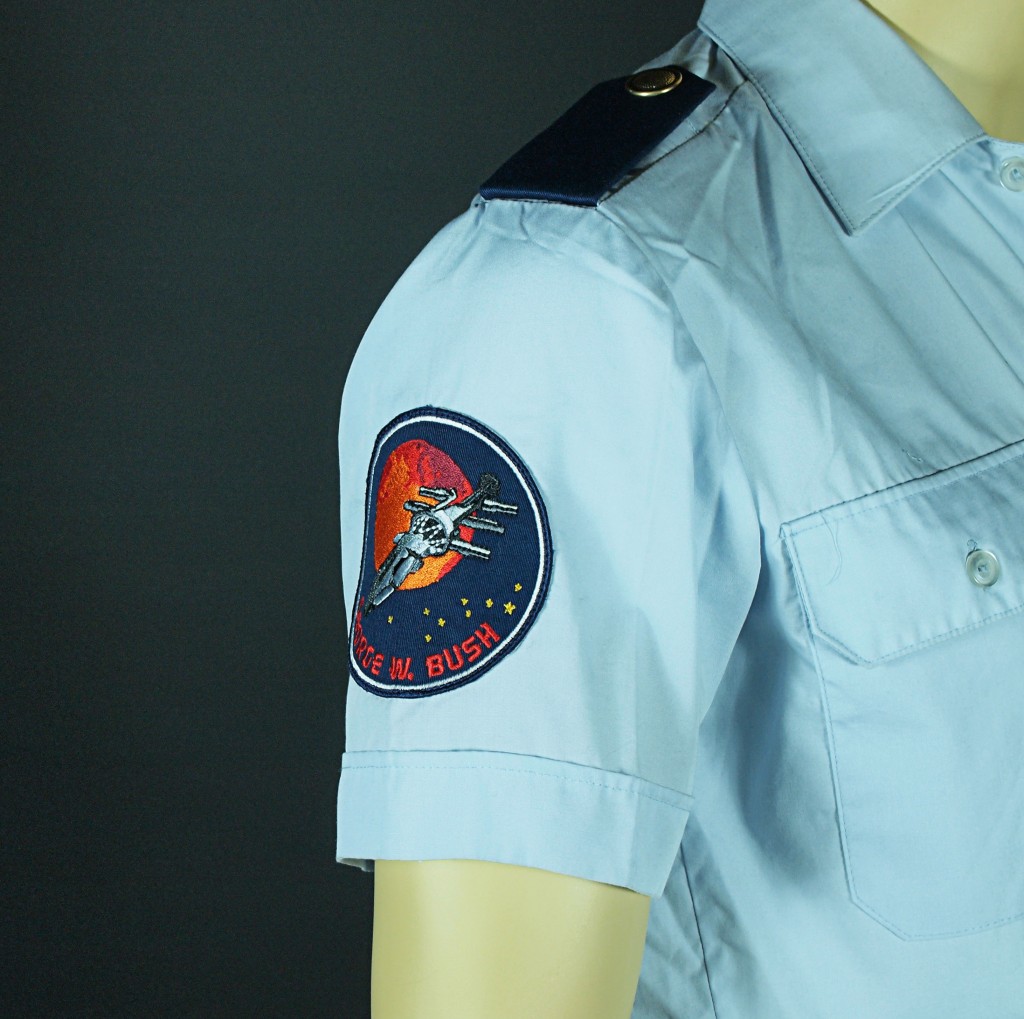 As seen in the irreverent sci-fi comedy about Nazis emerging from hiding after years on the moon, this includes the shirt, T-shirt and trousers that were worn by crew on the spaceship George W. Bush, which went to do battle with them. 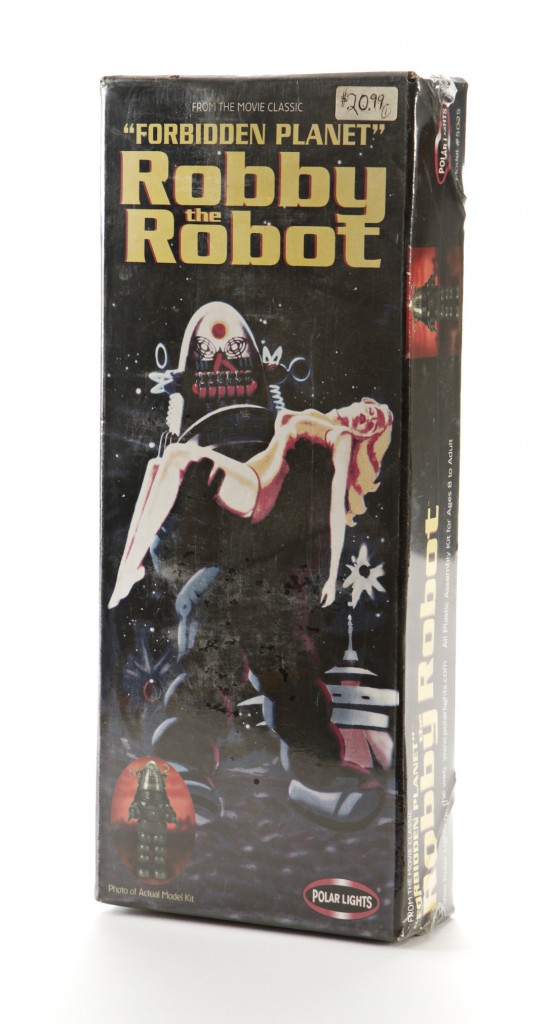 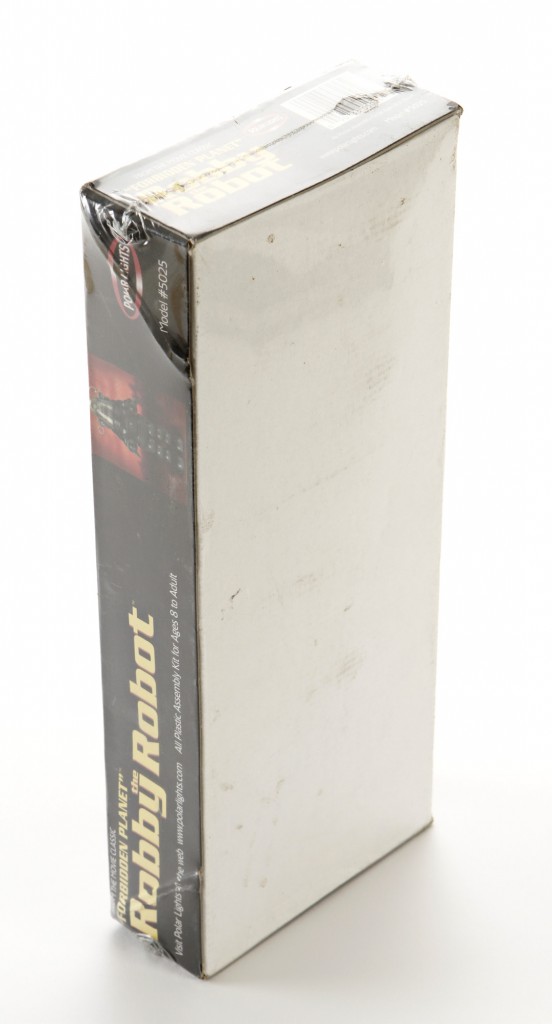 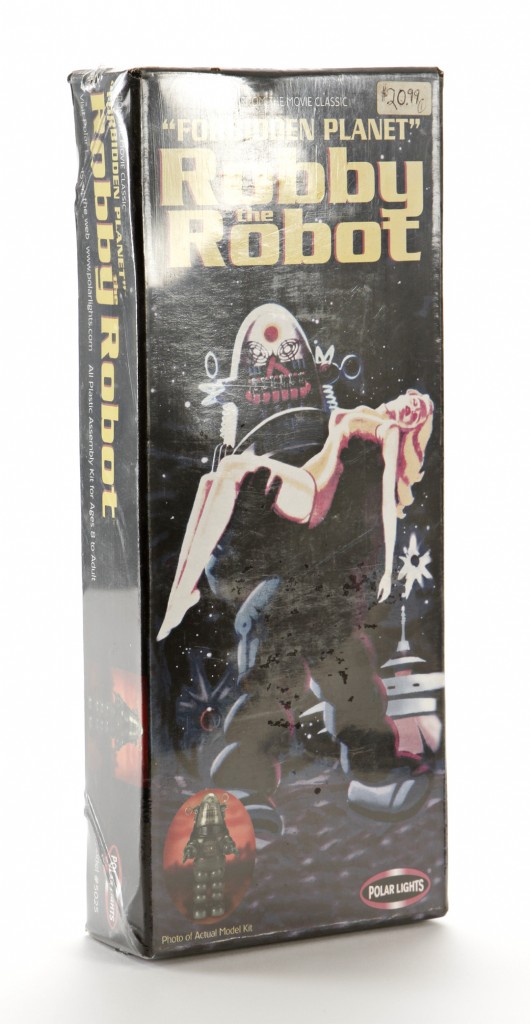 This offers a double dose of film trivia goodness. A model based on classic 1956 sci-fi epic Forbidden Planet that appeared in Steve Carell’s character’s apartment in Judd Apatow’s fantastic comedy.