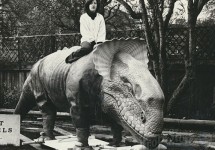 Take a journey with us thirty years into the past. Before the world wide web, before internet forums and blogs. Hell, before Usenet groups and Compuserve. This was when movie spies were more like real spies. Belly-crawling with real cameras loaded with real film. Sharing physical assets. Speaking on the phone. Making meet ups face-to-face.

“Stuart…..FIX IT !” – the oft-heard cry echoing down the studio corridors usually preceded another pioneering invention from one of the most talented make-up & effects men in the industry – Stuart Freeborn. 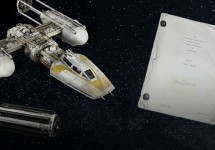 I started Prop Store back in 1998, a hobby that quickly got out of control, but my passion for collecting props and costumes started some time before that. I’ve been travelling the world tracking down Star Wars props and costumes for close to 25 years. From Elstree to San Francisco, Los Angeles to Finse in Norway, I’ve racked up countless air miles, met some fascinating people and had some incredible adventures.

Prop Store is proud to present the ‘Frank Elliott Collection’, a number of personal memorabilia artefacts from the estate of the renowned camera assistant and focus puller, who sadly passed away in the summer 2011. 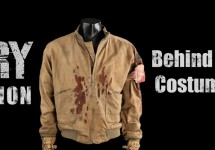 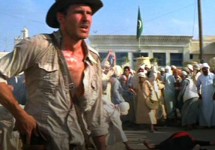 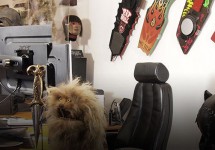 With the massive success of sci-fi and comic book movies over the last few years, collectors around the world are shopping around for the latest and greatest in movie memorabilia.

Stephen Lane is the owner and founder of Prop Store which has offices in both London and Los Angeles and in this exclusive interview, Stephen gives us an insight into the prop industry and tips for new and old collectors alike. 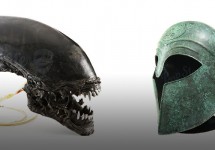 How to protect your props from loss, damage and theft

If you have saved and saved to get your hands on that one-of-a-kind Clash of the Titans Argos Helmet or Alien warrior head, then the last thing on your mind might be protecting it from theft or damage. 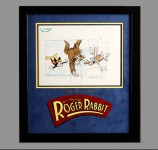 You wouldn’t be much of a monster maker if your portfolio didn’t include some classic creatures that we associated with Halloween. From zombies to werewolves to Frankenstein, the classic monster designs from Rick Baker demonstrate why he is unequivocally THE Monster Maker. Just in time for Halloween, we take a deeper dive into some of the classic monster designs included in the Rick Baker Monster Maker online auction.

Ways To Kill A Vampire

If you’re looking to become an amateur Van Helsing (was he actually a professional? The jury’s out), you need the right kit. Fortunately, we can help – well, we can offer you some exciting props, at least.

Explore The Origins Of Dracula With These Great Lots!

Through his many incarnations, Dracula has lived very different lives. But his origin story usually remains consistent – as a man who had his monstrous nature thrust upon him. In the 2013 television version of the horror tale we get a glimpse of his previous life as Vlad Tepes and see the tragic events that led him to become a vengeful vampire. 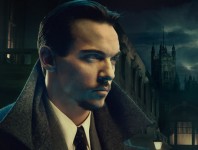 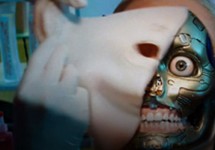