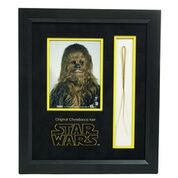 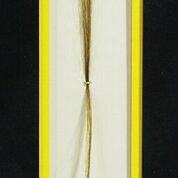 Reminds me of wonderful times in the generous company of Stuart and Kay Freeborn. Amazing, talented folk who are dearly missed.

Prancing Pony Tavern Tankard Display – Lord of the Rings: The Fellowship of the Ring 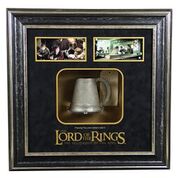 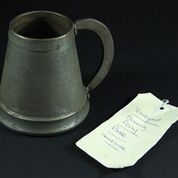 Buy this, pop down the local, avoid Ringwraiths, settle down with your fellowship and blow the froth off a couple. 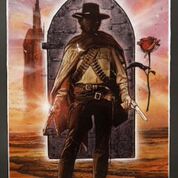 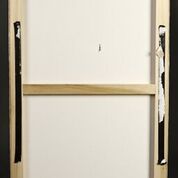 I love this prop. Who couldn’t appreciate a piece that ties Clint Eastwood, Drew Struzan, Stephen King and Frank Darabont together. I love this picture so much, I have one in my own collection.

“Curvaceous Naked” Original Stop Motion Puppet – 043 – The Pirates! In An Adventure With Scientists! 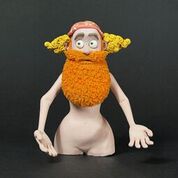 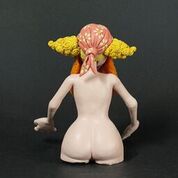 Just cracks me up. Brilliant. 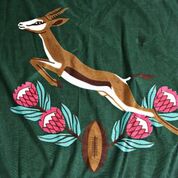 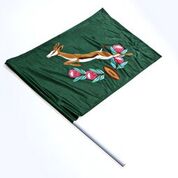 I pick this solely in the interest of self regarding nonsense.  I got to wave an almost identical flag on the set of Mr Eastwood’s film and this makes me feel important.  Feel free to pick one up and be like me.

What did you think of Tim Lawes’ top picks? Let us know in the comments section below or or get in touch on Facebook or Twitter.

Next post
“SCREEN-MATCHED” For Authenticity, There is No Surrogate.