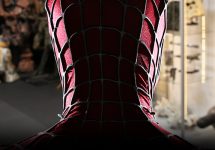 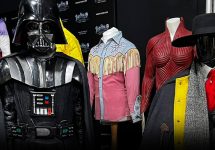 The way a character is dressed is one of the defining elements in filmmaking that give you, the audience, an insight into just who they are. Whether it’s an elaborate ballgown, well-tailored suit, or a wacky ensemble, an actor’s costume can provide critical moments within a film, portray a specific time period and bring a character to life.