The August 8 Cluster, Part 2 | Highlights from the Sense8 Auction

Welcome to part two of our examination of the August 8 sensates. Where last we left, we had already examined half of the cluster but, as any of the eight would tell you, to know them is to know all of them… 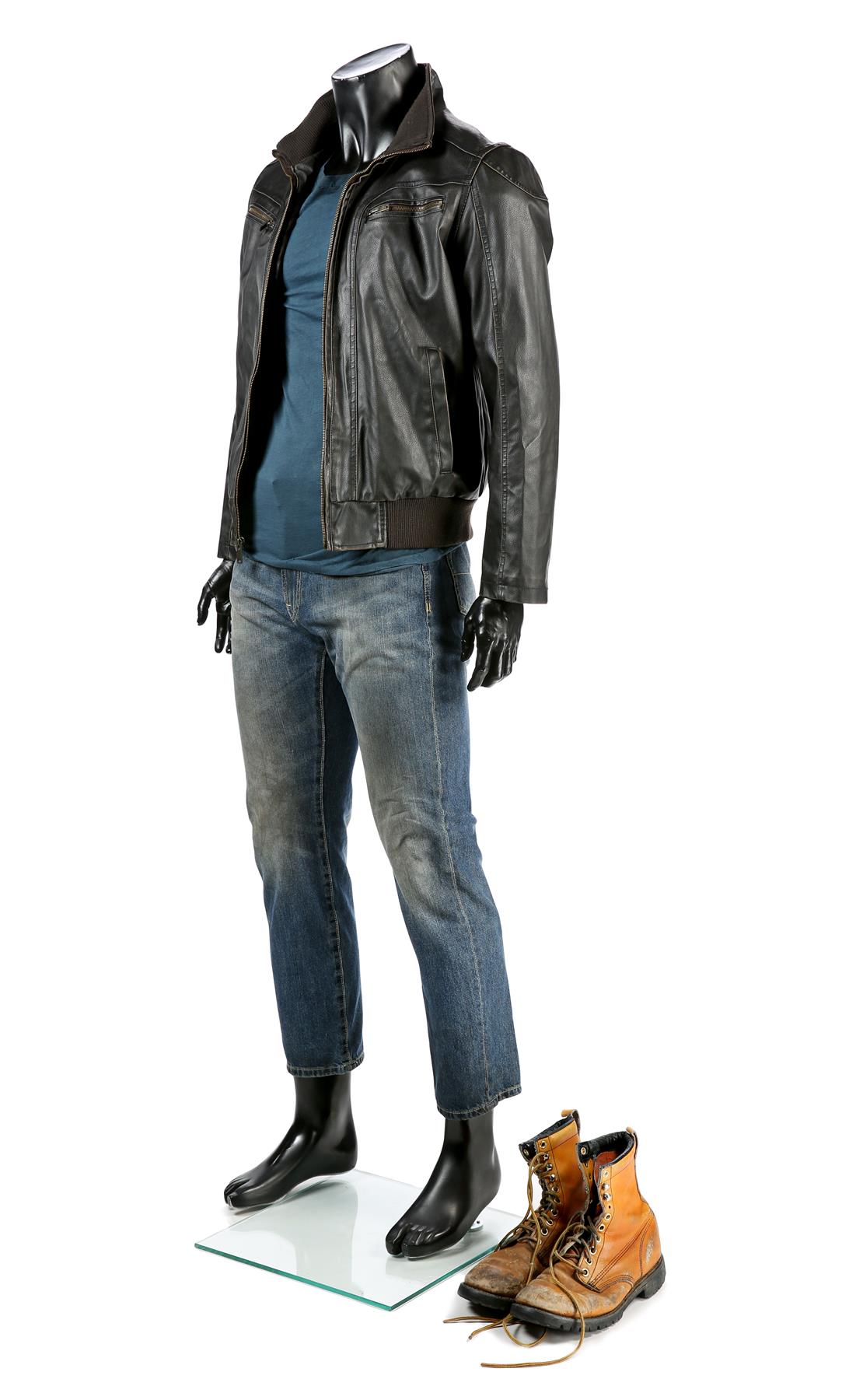 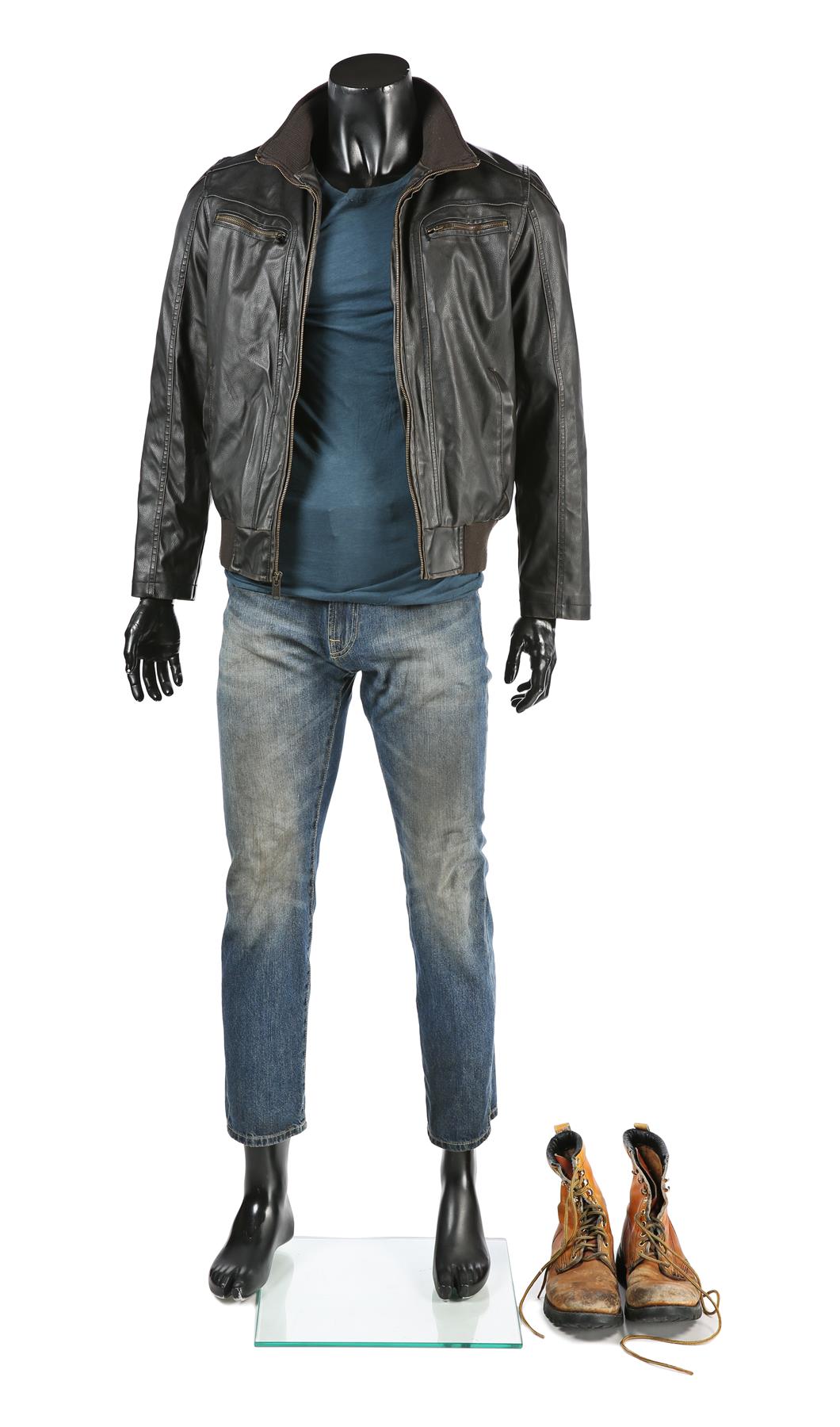 Season 1 – Episode 12: “I Can’t Leaver Her”
Lot 8 – BPO Infiltration Costume
A second-generation cop with the Chicago PD, Will’s detective skills and careful thinking are immeasurable assets to his cluster and helped them gain a better understanding of Whispers and their would-be captors at the BPO. When Riley was taken prisoner by the corporation for experimentation, Will led Lito and Nomi along in a plot to rescue their cluster-mate and get her to safety. Will wore his unassuming leather jacket and blue shirt when they snuck into the BPO facility to retrieve Riley. 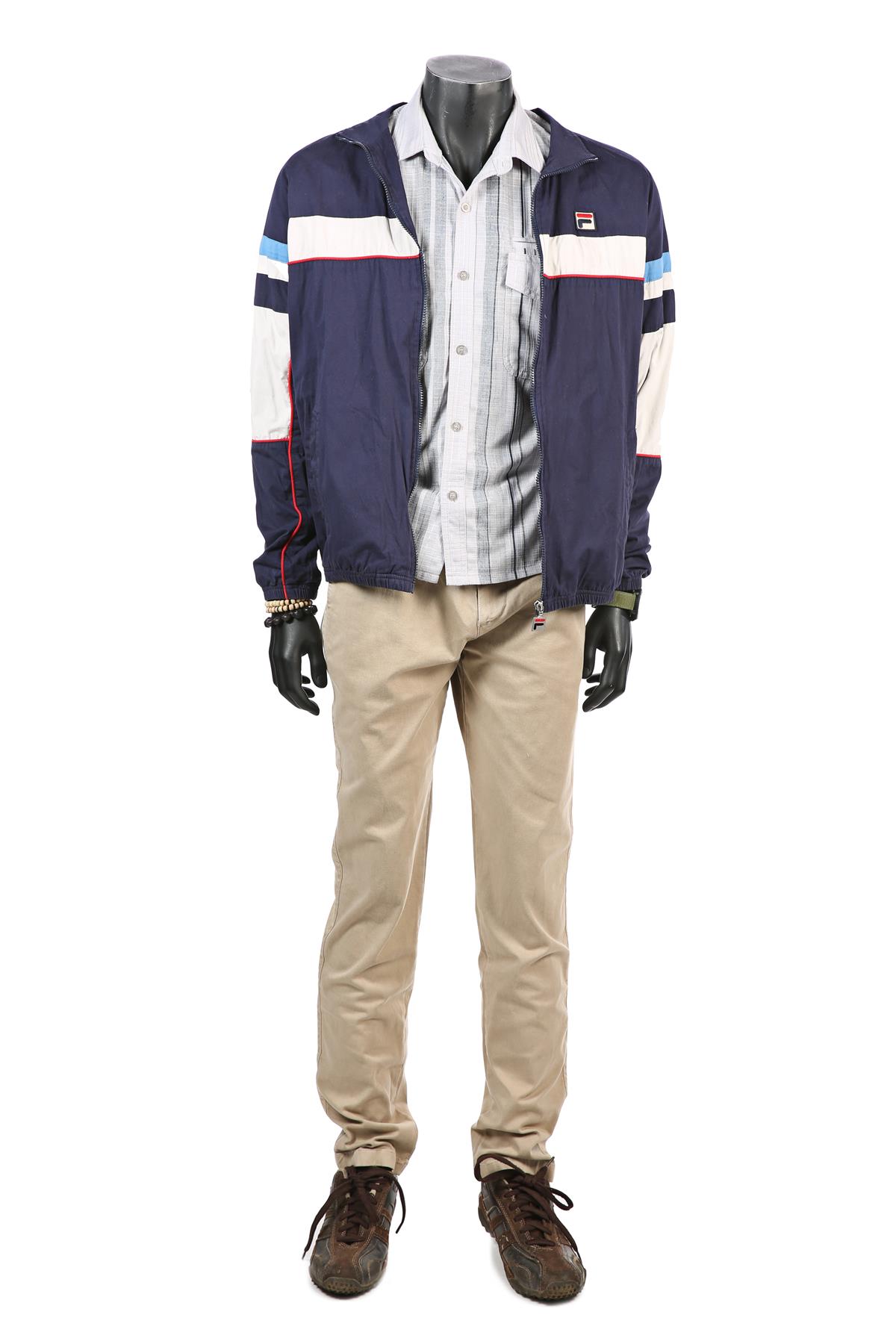 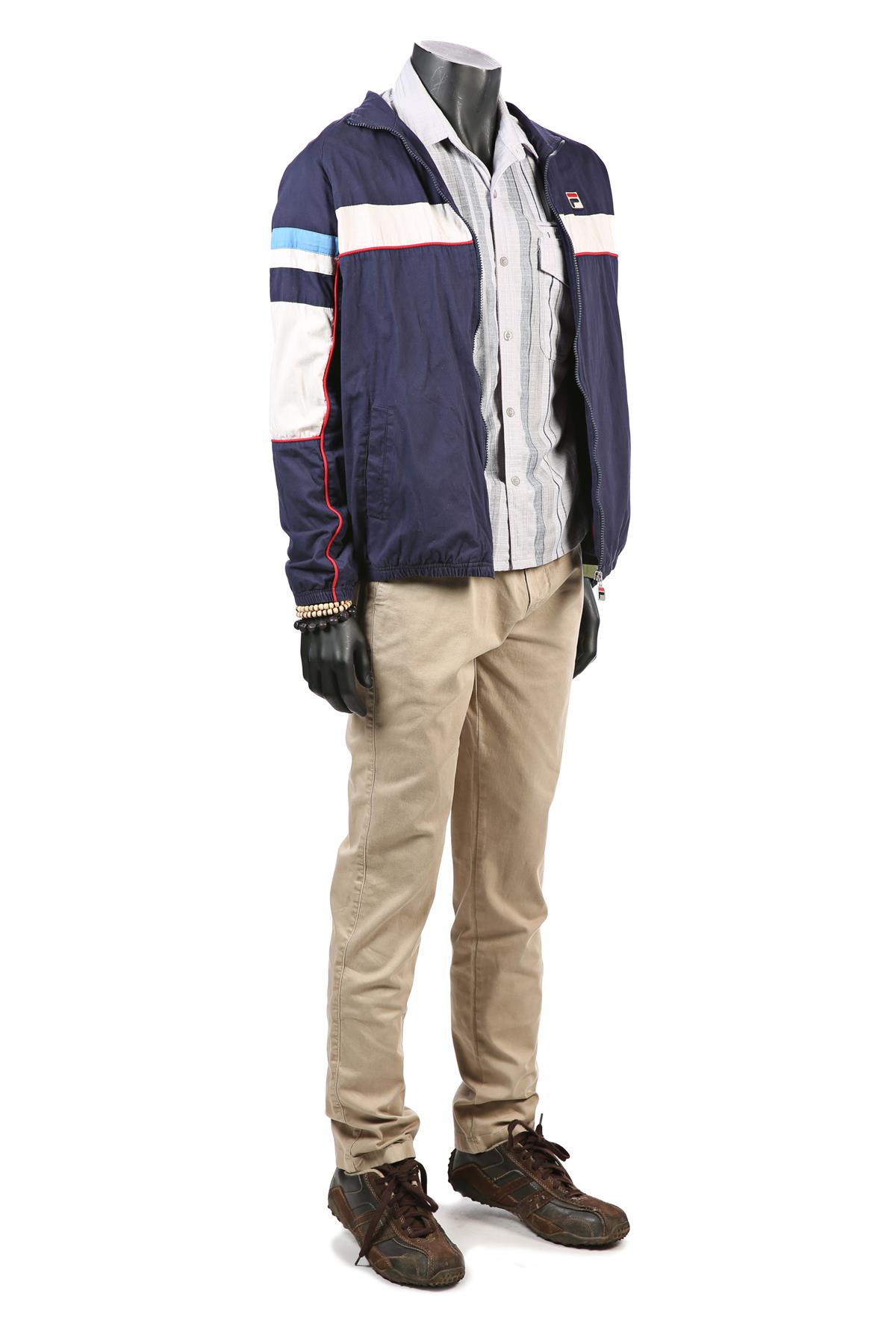 Season 2 – Episode 06: “Isolated Above, Connected Below”
Lot 144 – Apartment Costume
Capheus was one of the least likely members of the cluster to ever receive global recognition. A dedicated member of his community in Kenya, Capheus starts the series as a matatu driver just trying to raise money for his mother’s AIDS medication. But after his confrontations with a gang became local legend, he attracted the attention reporter Zakia Asalache, who made a video of him that went viral and launched his political career. Capheus wore his blue jacket and button down shirt when he visited Zakia’s apartment on a date and the two began a romantic relationship. 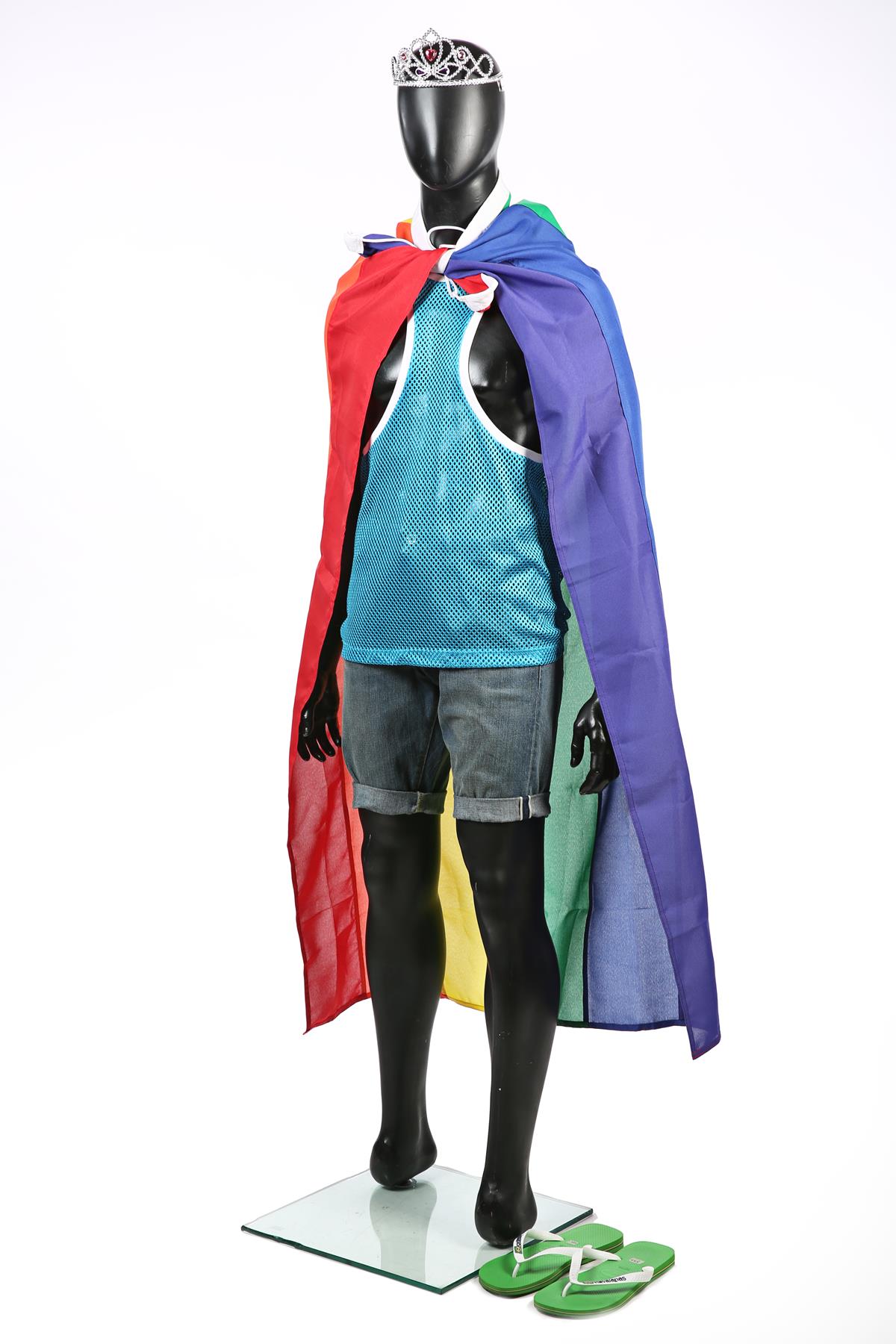 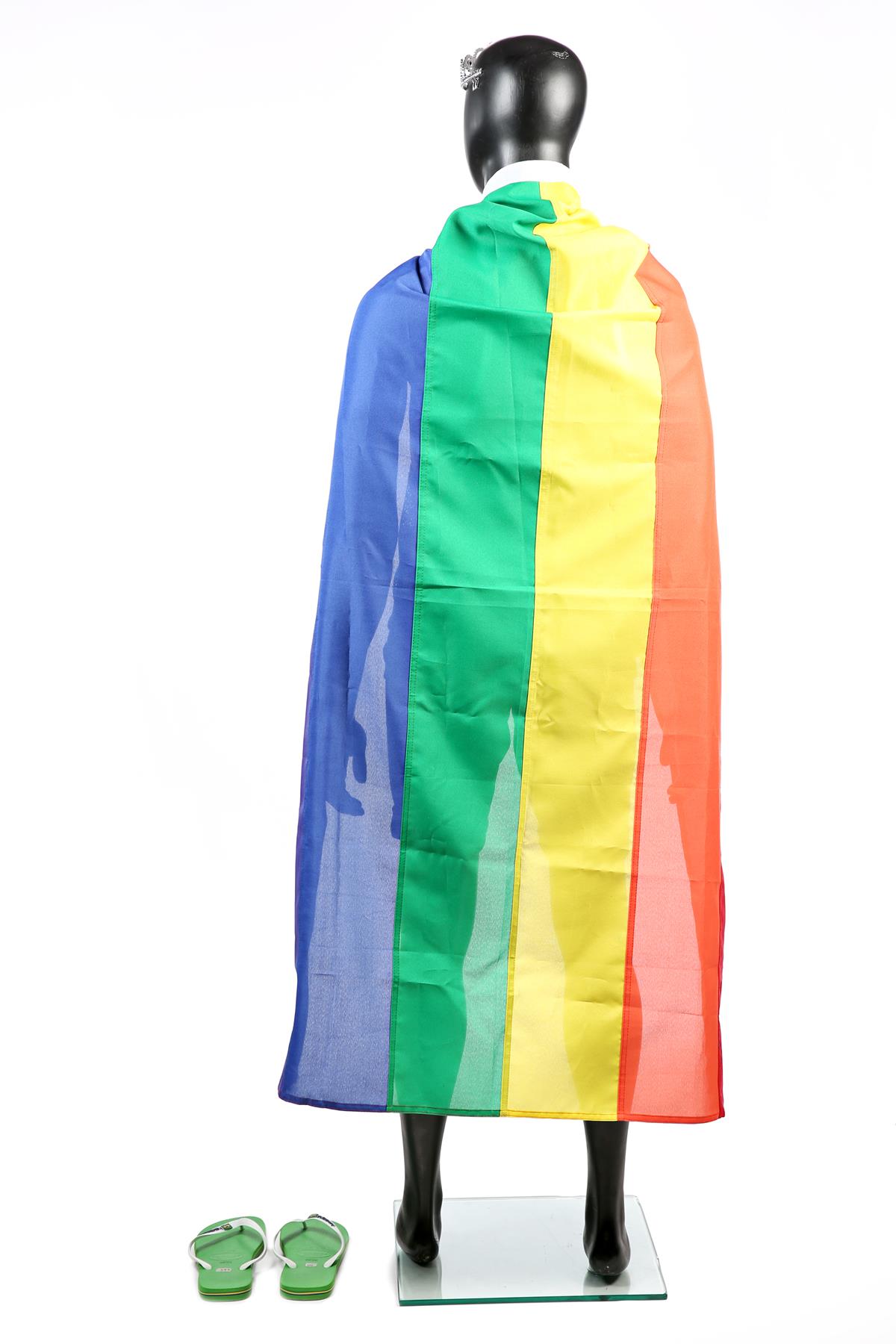 Season 2 – Episode 07: “I Have No Room in My Heart for Hate”
Lot 151 – Pride Homecoming Costume
The most public member of the cluster, Lito Rodriguez lived a life of fame and repression before he was united with his sensate family. He rose to the top of the acting world in Mexico, all the while keeping his sexuality a secret from the public. That was, until he was viciously outed and subsequently retreated into a deep depression for several months. But, when the São Paulo Pride Festival came around, Lito bravely took the opportunity to reenter the public stage, out, proud, and loved by his fans once again. He returned home from that festival dressed in his Pride-best, complete with a backwards mesh tank top, rainbow flag cape, and tiara. A pair of jean shorts and green flip flops completes the lot. 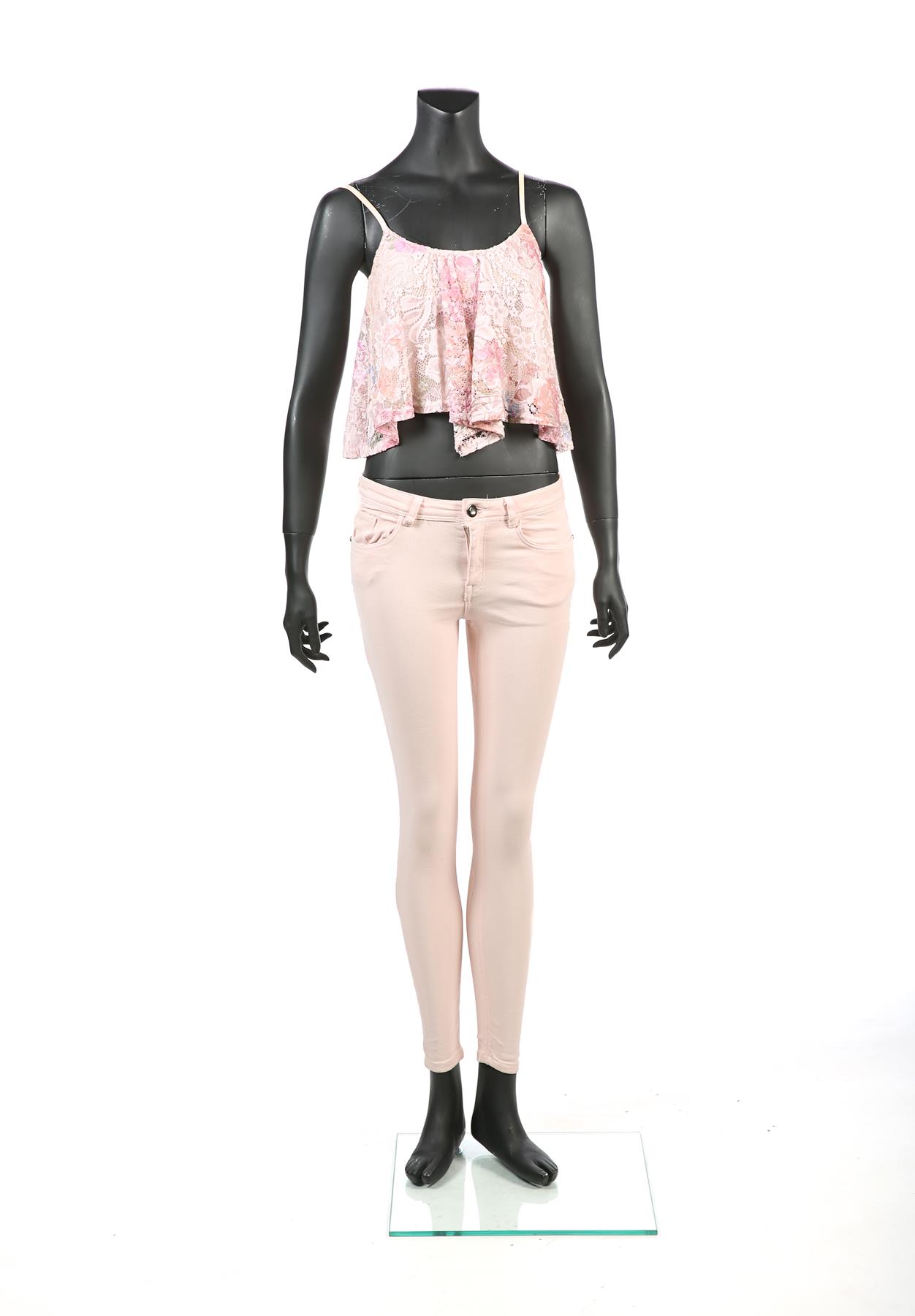 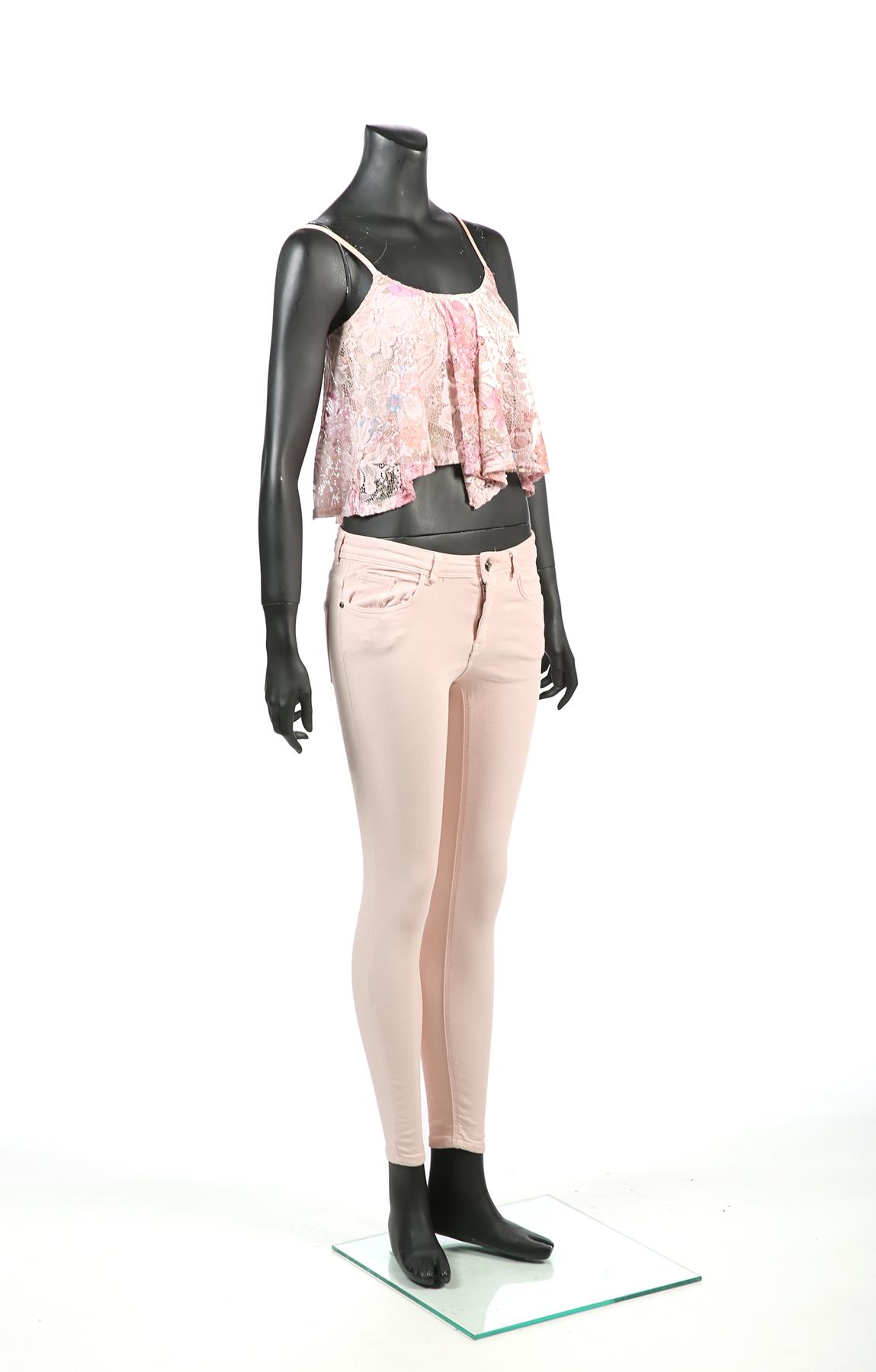 Season 2 – Episode 12: “Amor Vincit Omnia”
Lot 396 – Palazzo Fight Top and Jeans
Kala is one of the most connected members of the cluster, often in tune to the emotions of her fellow sensates, and always quick to help whenever she can. Kala wore her pink lace top and pants when the cluster attacked the BPO stronghold in order to recapture Whispers. The sensates made their way through the building strategically, relying on each other’s skills until Kala was shot by Lila. The pain of the experience was instantly felt by the cluster, as the mortally wounded Kala fell to the floor. Luckily for them all, Kala survived the mission and the cluster escaped intact.

Next post
10 Things You Need To Know About Ron Cobb