Worn by Sigourney Weaver herself early in the film, this bears the Weyland Yutani Corporation logo and would let you channel the science fiction universe’s biggest badass. 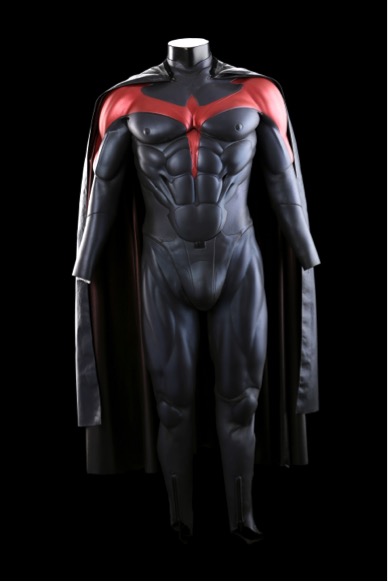 When you want to dress as a superhero, but the idea of becoming Batman seems a little too dark, try Robin. Acrobatic, athletic and eager, he might be a sidekick, but he still kicks ass. Don’t mind the Bat-nipples, though.

The rebooted Battlestar Galactica was one of the best sci-fi TV series – heck, TV series – period of the last few years, so this is an exciting chance to take charge of one of the uniforms, worn by Jamie Bamber. People will be exclaiming, “So say we all!” as you pass. 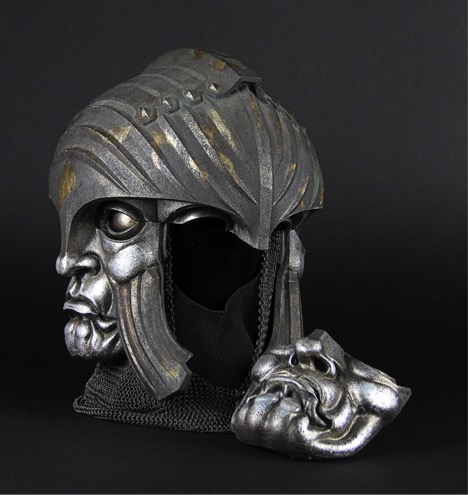 Should you feel you’d rather be a villain than a hero, the why not pick up Colm Feore’s hero helmet, from when he played the Necromonger leader? Just don’t go threatening any Vin Diesel look-alikes. 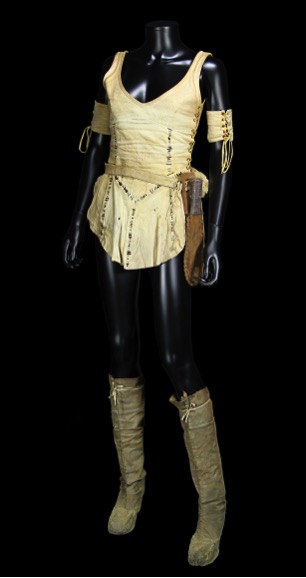 Always had a hankering to dress like one of the Doctor’s most famous companions? Or just like tribal-style outfits? Leela – as played by Louise Jameson on the show – will do the job, even if you might find yourself looking for a Dalek to attack.

Possibly one of the most iconic and memorable science fiction costumes of all time, this was made especially for Leonard Nimoy. Wear it in his memory, or put it on display. 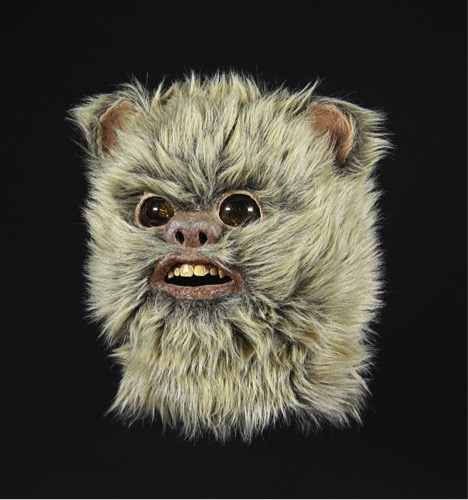 Though you’ll want to try to find the body to go with it, dressing up as one of the warrior teddy bears that helped take down the Empire is sure to get you noticed.