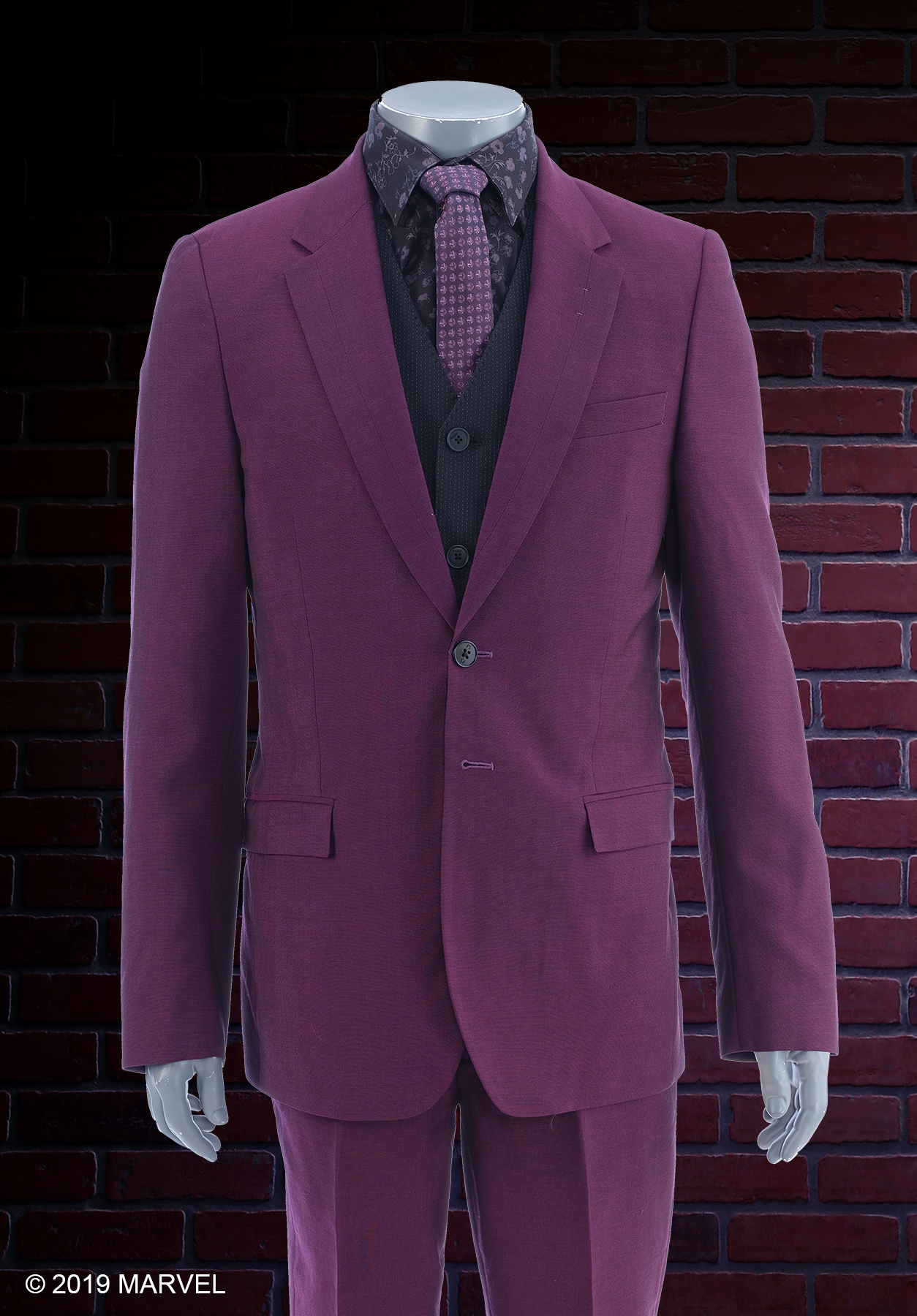 KILGRAVE, aka THE PURPLE MAN

In the pages of Marvel comics: Zebediah Killgrave was a Croatian ex-spy who, while on a mission, was exposed to a chemical pheromone that turned his skin purple and enabled him to control minds.

He was originally a villain in the Daredevil comic series (first appearing in Daredevil #4), but when Brian Michael Bendis created the Alias comic book, Killgrave was revealed as having used his power on Jessica Jones, effectively making her his slave, and becoming the hero’s most-enduring nemesis.

On television: While the live action Kilgrave’s skin isn’t purple, he does wear some slick purple suits. The Jessica-enslavement backstory was retained by showrunner Melissa Rosenberg, although an added twist was that Kilgrave ordered Jessica to kill Reva Connors, Luke Cage’s wife, crippling Jessica with guilt.

Without a doubt, Kilgrave is one of the most disturbing villains in all the Marvel series, not least because he represents the very worst a man can be, toxically controlling every interaction he has while hiding his shortcomings behind unearned power and a gentlemanly facade. 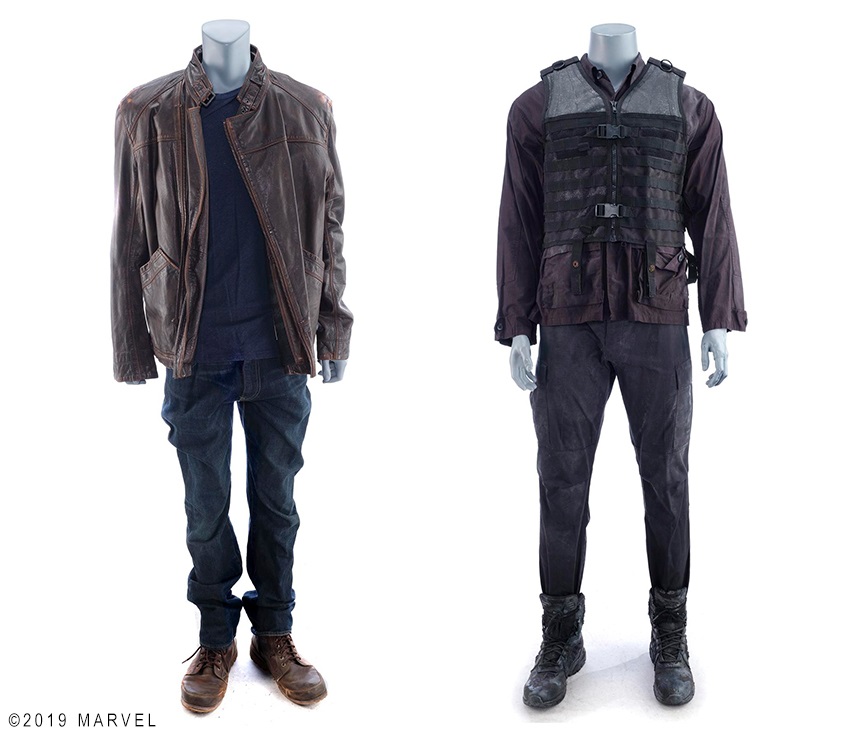 WILL SIMPSON, aka NUKE

In the pages of Marvel comics: Created by Frank Miller and David Mazzuchelli for Daredevil, Nuke (whose real name is Frank, rather than Will, Simpson) was basically Captain America gone wrong: a Vietnam vet and test subject of the “Weapon Plus” Super Soldier program, with the stars and stripes tattooed on his face.

He was cybernetically enhanced, with a second heart that triggered different effects depending on what color pill he popped: red would send him into a berserker rage, white would balance him out, and blue would calm him down.

On television: The onscreen Simpson is far more sympathetic than his comics counterpart. An ex-military cop briefly manipulated by Kilgrave, his combat abilities become enhanced when he starts taking an experimental drug.

For much of the first season he’s Trish Walker’s boyfriend, giving another example of a detrimental relationship: overbearing, overprotective, jealous and, when the pills finally send him over the edge, dangerously violent. 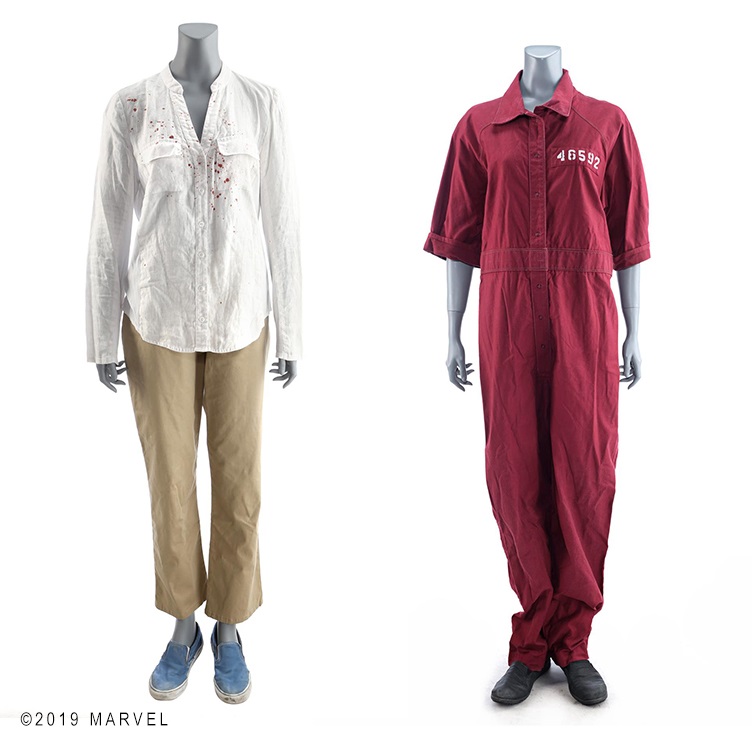 In the pages of Marvel comics: Not only was Jessica’s mother not a villain in the Jessica Jones comic book, she was also not her biological mother. Alisa adopted Jessica after the accident that killed her family and gave her daughter abilities, though ultimately disapproved of her heroic lifestyle.

On television: The television Alisa is very different. Originally presented as having died in that fateful car crash, she is revealed in season 2 to have survived. And more: she’s revived by shadowy company IGH in such a way that she’s become a super-strong monster, even more powerful than her daughter and prone to murderous rages. 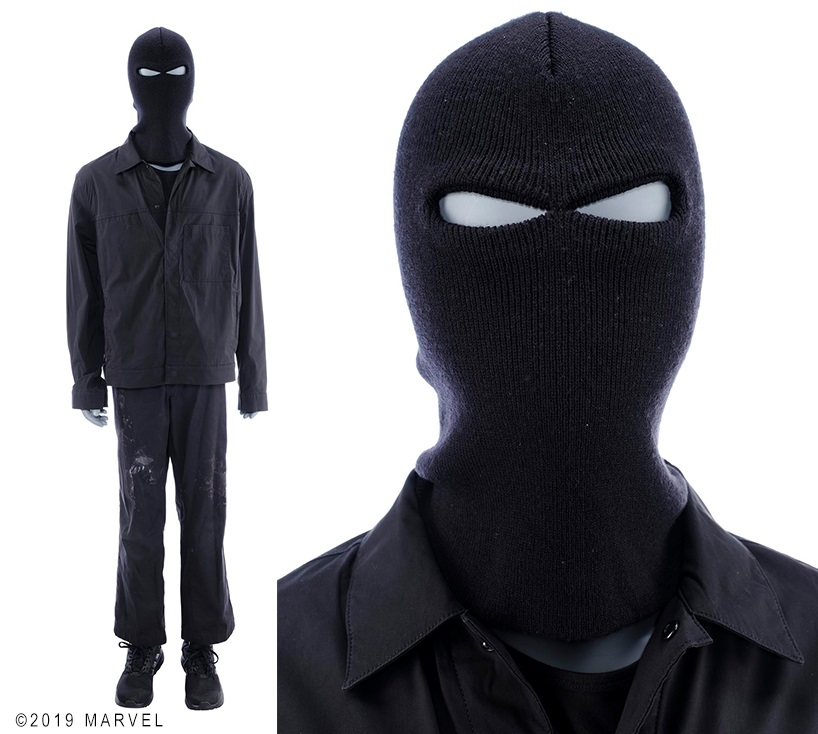 In the pages of Marvel comics: Gregory Salinger (spelled with one ‘l’) was the second of four villains who took the name Foolkiller, an antagonist who used a “purification gun” to disintegrate his victims, typically selected for being offensively dull or materialistic.

His first full appearance was in Omega the Unknown Issue #9, and he went on to have dealings with The Defenders, Spider-Man and Captain America, before joining Deadpool’s Heroes for Hire and, eventually, S.H.I.E.L.D.

In the show: Gregory Sallinger (spelled with two ‘l’’s) is a much darker character: a serial killer who had an abusive father, and who targets Jessica in season 3, even stabbing her and causing her to lose her spleen. He tortures Jessica’s love interest Erik Gelden and Jessica herself, before his death at the hands of Trish, in her crimefighting guise, Hellcat.

Share
Related Articles
01.11.2019  |  Auctions ,  Marvel
ALIAS INVESTIGATIONS – The History of Marvel’s Jessica Jones
Marvel’s Jessica Jones was a watershed moment in Super Hero entertainment. We’d seen comic book characters tackle real-world issues before, but from its first season debut in 2015, the gritty, edgy Marvel show dug its nails deep into every piece of “reality” that could be approximated around its super-powered star.
05.09.2018  |  Auctions
Top 10 Greatest Comic Book Artists | Highlights from EMLA 2018
Welcome to the next Preview Blog from the Propstore 2018 Entertainment Live Auction. During August and September, we will give you a weekly advance preview of some of the amazing and iconic lots that we have in store for you in this years auction… this week we’re looking at our top 10 greatest comic book artists!
18.06.2019  |  Auctions ,  Marvel
BLIND JUSTICE – The History of Marvel’s Daredevil
As props and costumes from Marvel’s Daredevil are being offered to fans in Propstore’s upcoming Marvel Television Live Auction, we examine the origins of the gritty, groundbreaking Super Hero.
20.11.2020  |  Uncategorized
Batman and the Joker | Designing Gotham
In this blog, we are looking into the design of two characters who are the epitome of hero vs. antihero – Batman and his infamous arch nemesis, the Joker – and how over several decades, the look of both has dramatically transformed.
Sign up to be in the know