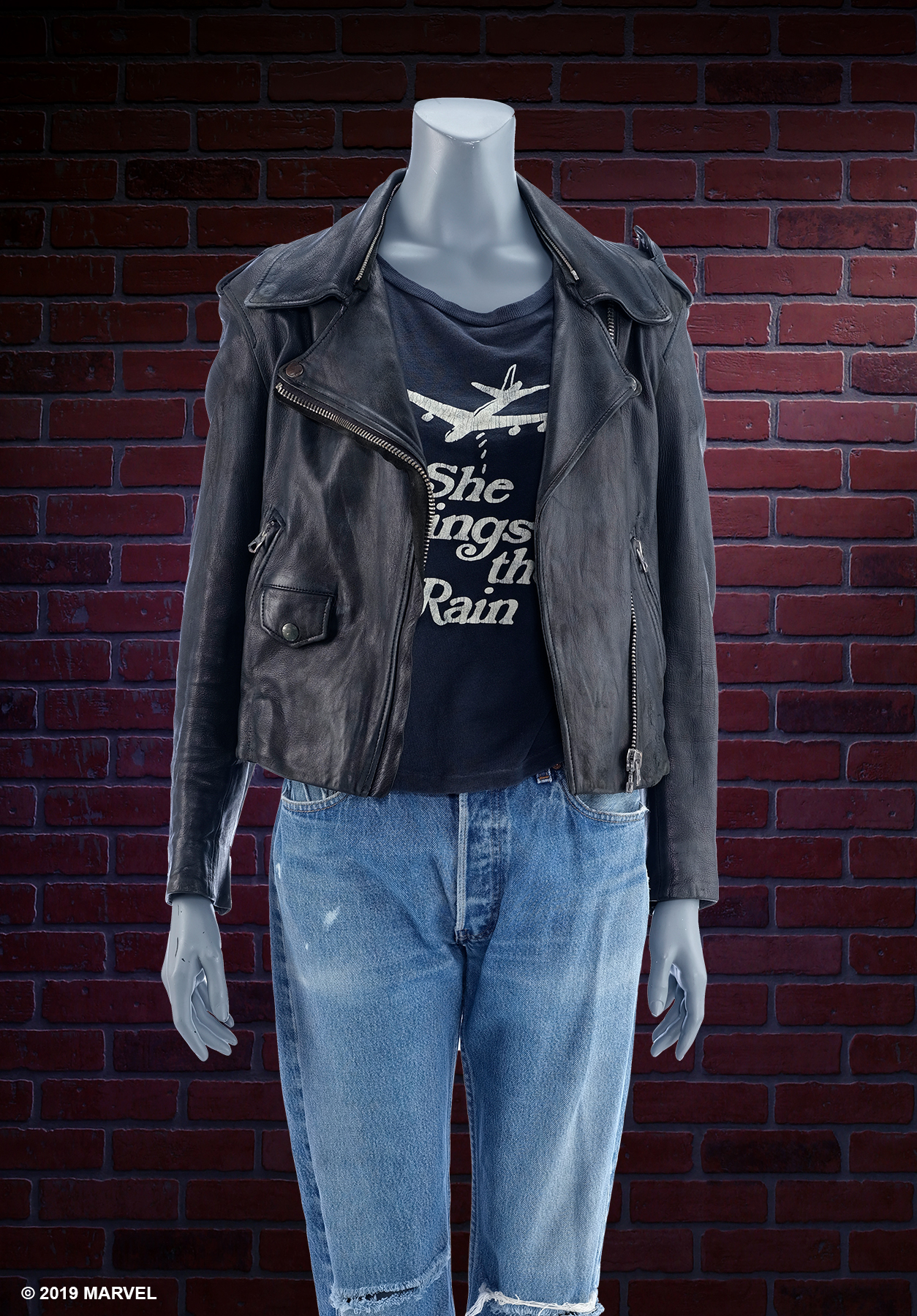 It gave us a hero dealing as much with her own psychological trauma — at the hands of a manipulating, abusive, gaslighting man (Kilgrave) — as crime on the streets of New York. It had as much to say about #MeToo than it did the MCU.

As showrunner Melissa Rosenberg told Vanity Fair in 2018, when Season 2 launched, “We were taking on an issue… You spend your whole career wanting to contribute something to the conversation, to bring something positive. To realize we had done that was a very extraordinary, overwhelming experience.” 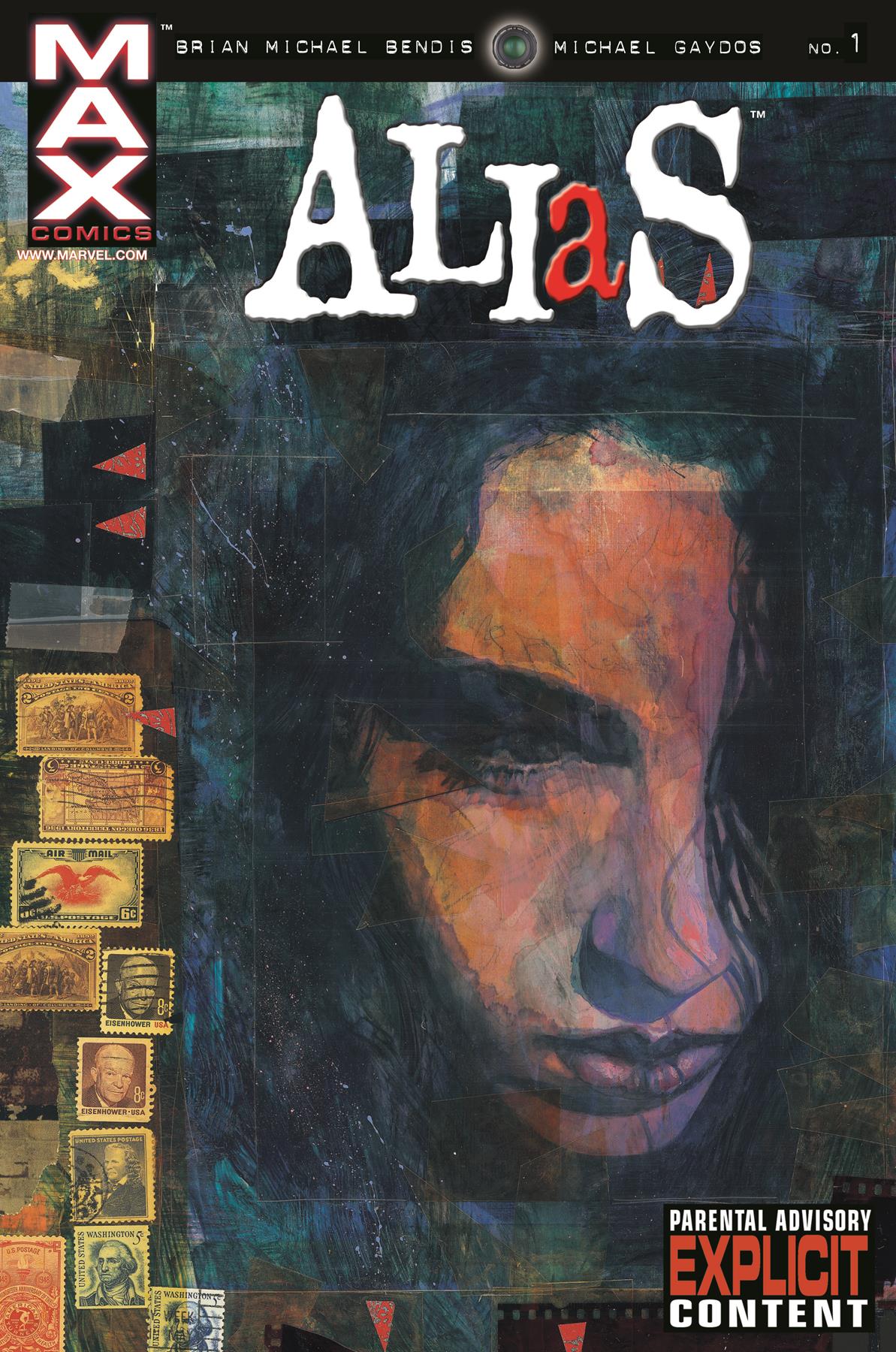 The series certainly represented an evolution from the original comic book, although the character, created by Brian Michael Bendis and Michael Gaydos for Marvel’s MAX imprint in November 2001, always felt much more grounded and street-smart than many of her costumed, world-saving counterparts, having quit the Super Hero life in a state of disillusionment and set herself up as a private detective.

However, the differences between the comic book and television series respective Jessica characters are legion. In the pages of Marvel comics, her best friend is none other than Carol Danvers, aka Captain Marvel, but  because Carol Danvers was destined for her own adventures on the big screen, the series  included former child-star Trish “Patsy” Walker, who by the third season takes on her comic book persona of Hellcat. In the comics, Jessica can fly, whereas in the show she can only jump really far. And in the comic book, her original Super Hero identity was “Jewel”, who wore a white-and-shiny-blue spandex costume. In the show, by contrast, Jessica was never a full-on, costumed Super Hero and is rarely seen wearing anything but her scruffy ripped jeans, hoodie and leather jacket (with an notable exception for her “hiding in plain sight” sandwich get-up).

According to first-season costume designer Stephanie Maslansky, Jessica has “an attitude of ‘leave me alone, let me get my work done, don’t cross me,’ and the last thing she cares about is how she looks.” However, as Maslansky told Entertainment Weekly, she did study the Marvel comics: “The history of the original characters, and how they dress, how they were originally drawn, how they evolved through the years.” 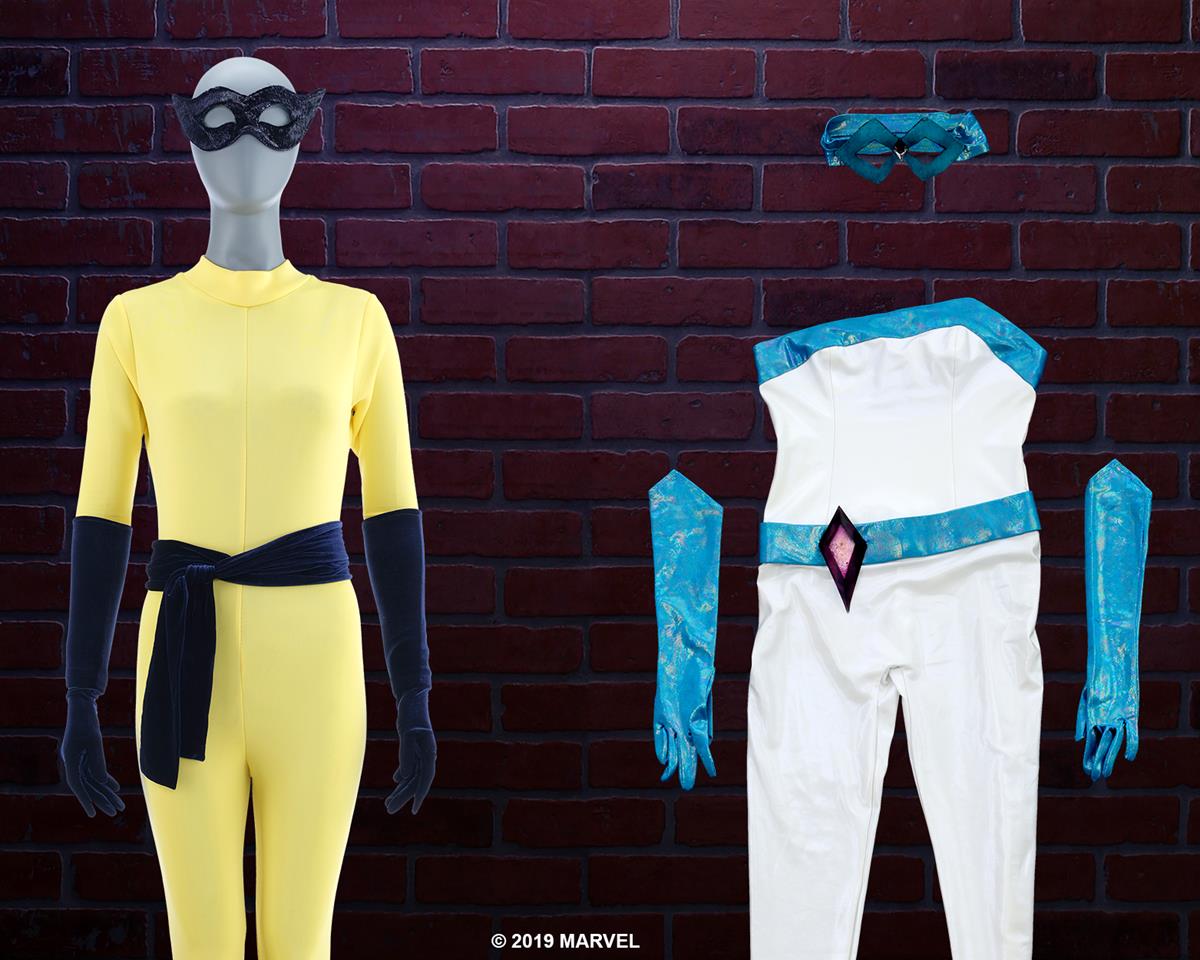 Which is why throughout its three-season run, Marvel’s Jessica Jones contains plenty of nods to its comic book roots. In the third season’s second episode, ‘AKA You’re Welcome,’ we see Trish trying on a Super Hero costume which, with its yellow unitard and dark blue velvet mask is obviously a homage to the Hellcat costume that Patsy Walker wore in the pages of Marvel comics. But perhaps the most memorable and entertaining wink came in Season 1’s fifth episode, ‘AKA The Sandwich Saved Me’, when in a flashback Trish tried to convince Jessica to take the identity Jewel and wear the white spandex jumpsuit exactly matching the one from the comic books. Jessica is disgusted. “The only place anyone is wearing that is trick or treating or as part of some kinky role-playing scenario,” she deadpans. 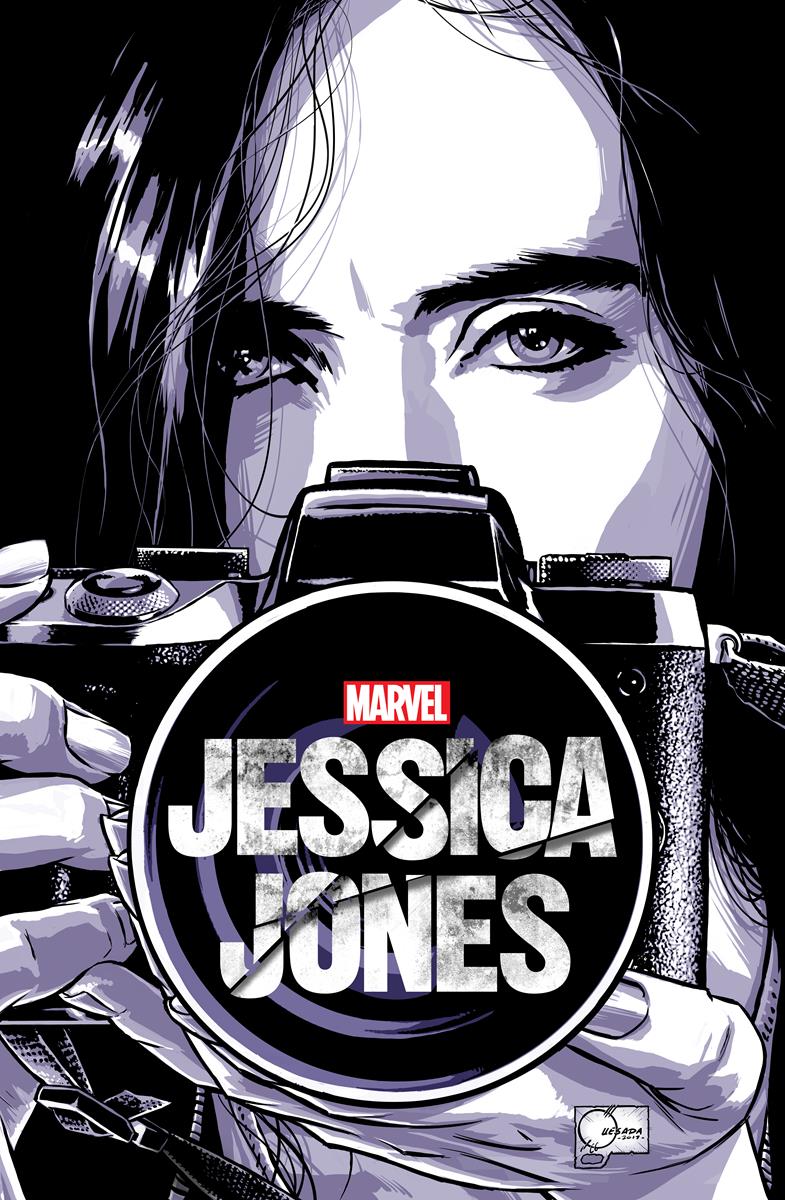 But such light-hearted, self-knowing moments never distracted from the show’s serious heart. As Maslansky said, Jessica is “such an unusual Super Hero, because she’s consumed by these emotions that we don’t usually see, like yearning and regret.” The costumes, and the overall, down-to-earth design of this groundbreaking show, certainly reflect that.

Share
Related Articles
04.12.2019  |  Auctions ,  Marvel
SHADOWS IN HELL’S KITCHEN: The Villains of Marvel’s Jessica Jones
Across three seasons of the groundbreaking series Marvel’s Jessica Jones, the eponymous damaged heroine had to face some true demons, from a mind-controlling creep, to a full-on serial killer, to her own mom. In their own way, each of these antagonists reflects how showrunner Melissa Rosenberg and her team brought Jessica from the more heightened […]
04.06.2019  |  Auctions ,  Marvel
A NEW LUKE – The History of Marvel’s Luke Cage
When Luke Cage first appeared on the pages of Marvel Comics in June 1972, he was heralded as “A strangely unique super-hero.” By modern sensibilities this was a rather clumsy way of highlighting the fact that the brawny, bulletproof, Harlem-based crime fighter was the first African-American hero to ever be given his own title. But […]
05.09.2018  |  Auctions
Top 10 Greatest Comic Book Artists | Highlights from EMLA 2018
Welcome to the next Preview Blog from the Propstore 2018 Entertainment Live Auction. During August and September, we will give you a weekly advance preview of some of the amazing and iconic lots that we have in store for you in this years auction… this week we’re looking at our top 10 greatest comic book artists!
15.10.2020  |  Auctions ,  Marvel
An Expanded Universe: Finding References in Marvel’s Agents of S.H.I.E.L.D.
Marvel’s Agents of S.H.I.E.L.D. is the ultimate convergence point of a shared universe. One which features characters, plots and items completely of its own creation, but one which also includes many references to both the 80 years of Marvel Comics history as well as over a decade of films in the Marvel Cinematic Universe.
Sign up to be in the know