In partnership with Carnival and NBCUniversal, we’re excited to present more than 450 items from the 2013 television incarnation of Dracula – played by Jonathan Rhys Meyers – for auction. The online event is running now and lasts until October 30. Here are some of the more gruesome props for horror fans… 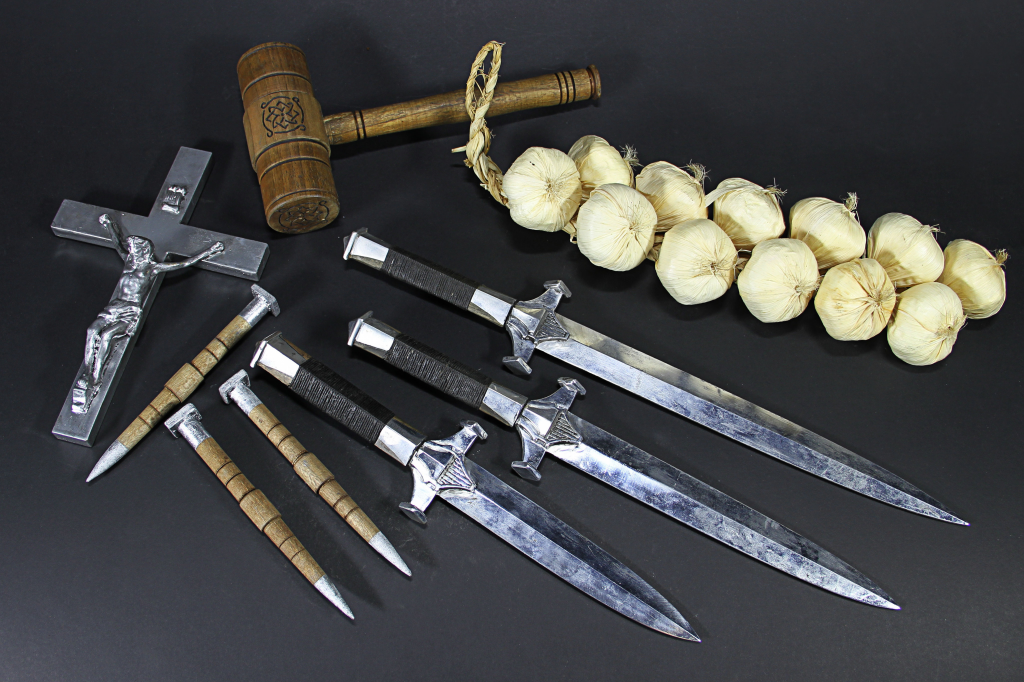 One thing the show did really well was its weaponry. And this is a great set, as used by Kruger when he was trying to dispatch Alexander Grayson, AKA Dracula himself. 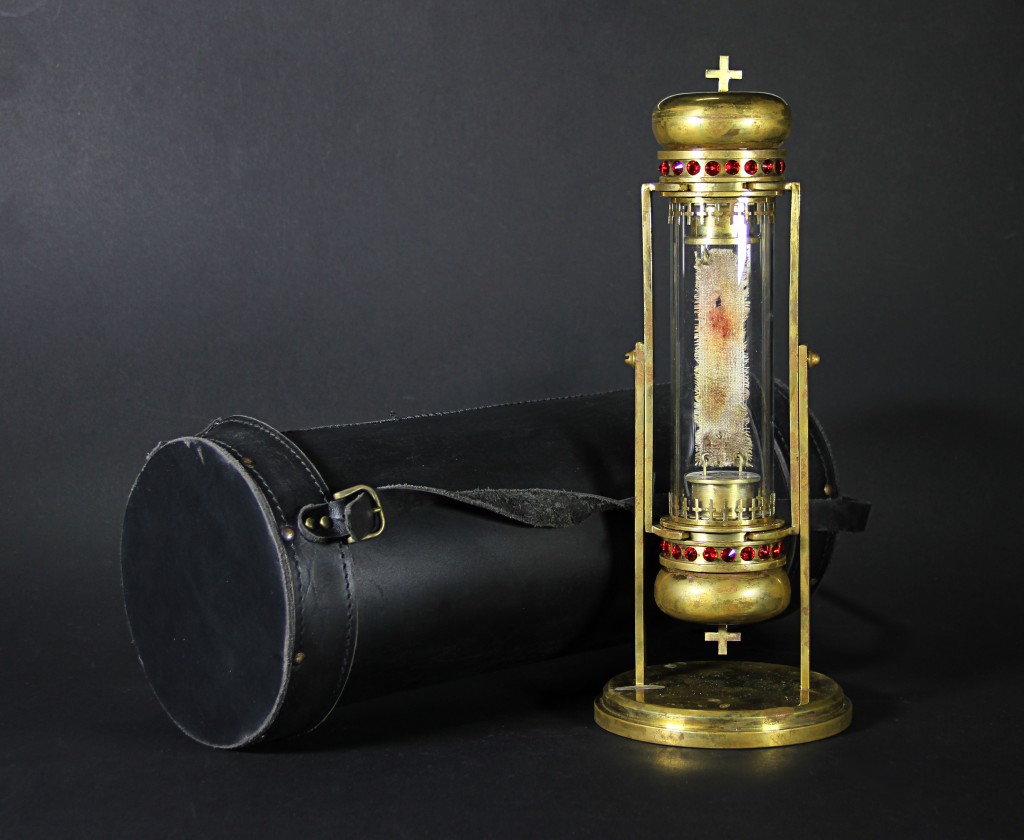 Say it’s Halloween night and you need to be sure there aren’t any real vampires in the area when you go trick-or-treating. This is the vampire GPS device for you! Except it’s just a well made prop that would actually look great in any collection. 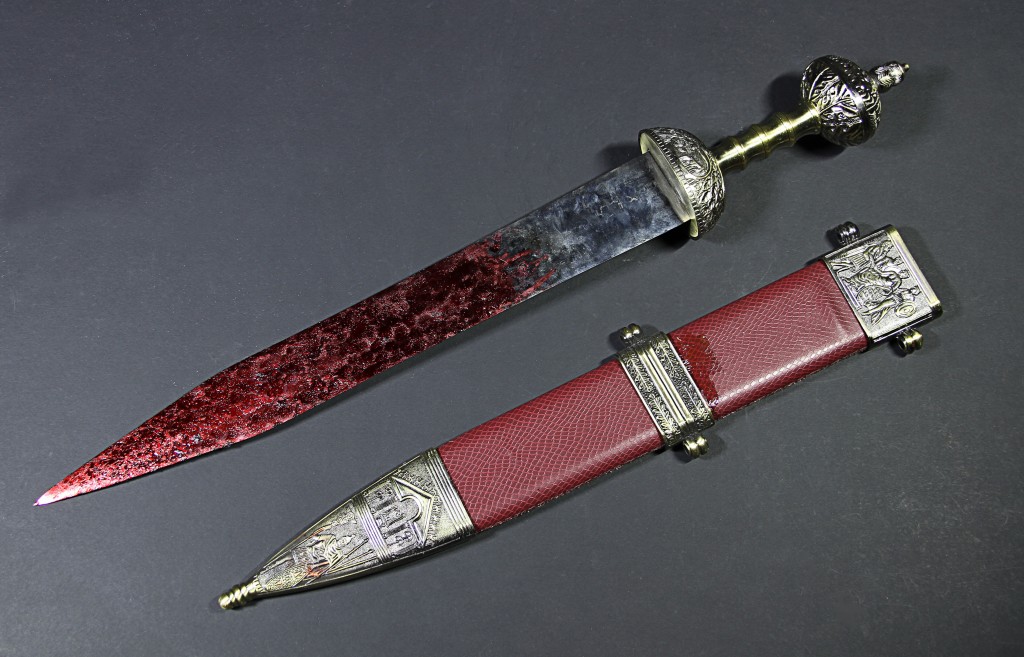 As used by Browning to execute poor old Lord Laurent (well, he did break the rules of the Order of the Dragon), this is a beautiful and ornate weapon seen in the third episode of the show. 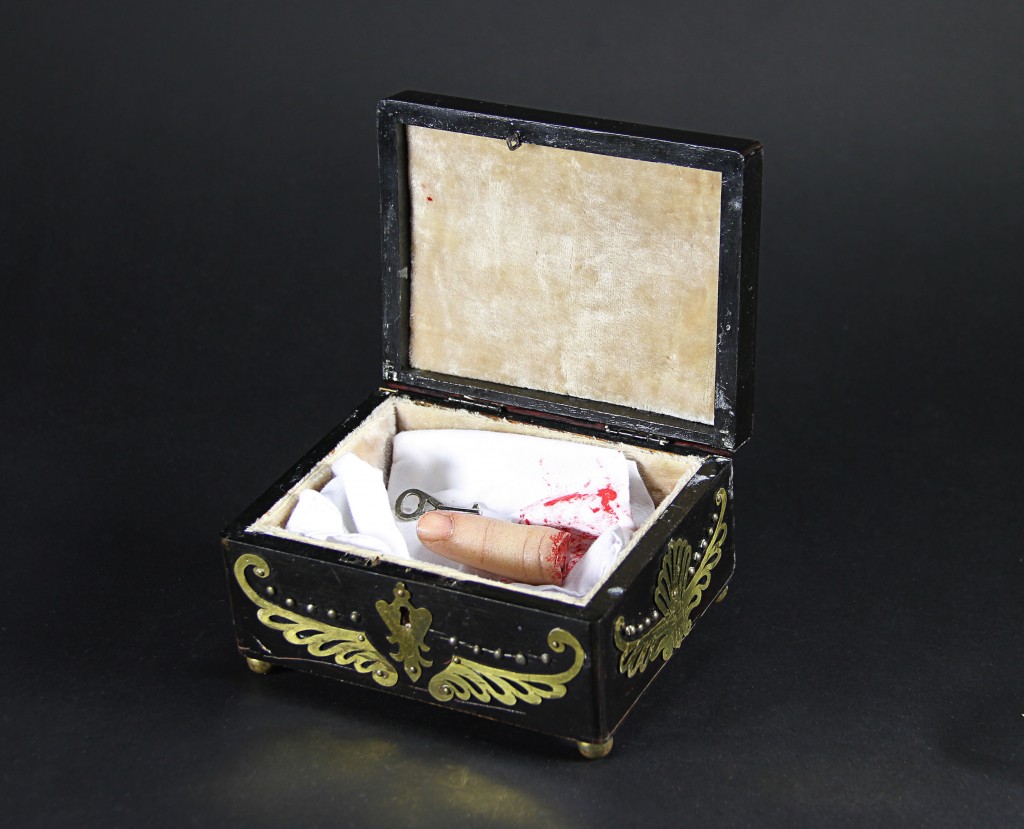 More bloody business featuring the Browning family, this time the finger snipped from young William and used by Van Helsing to extort his father. Featuring a handkerchief used to mop up the fake blood and a silicon finger, this comes in a beautiful presentation box as featured on the show. We won’t say you should give someone the finger, but… 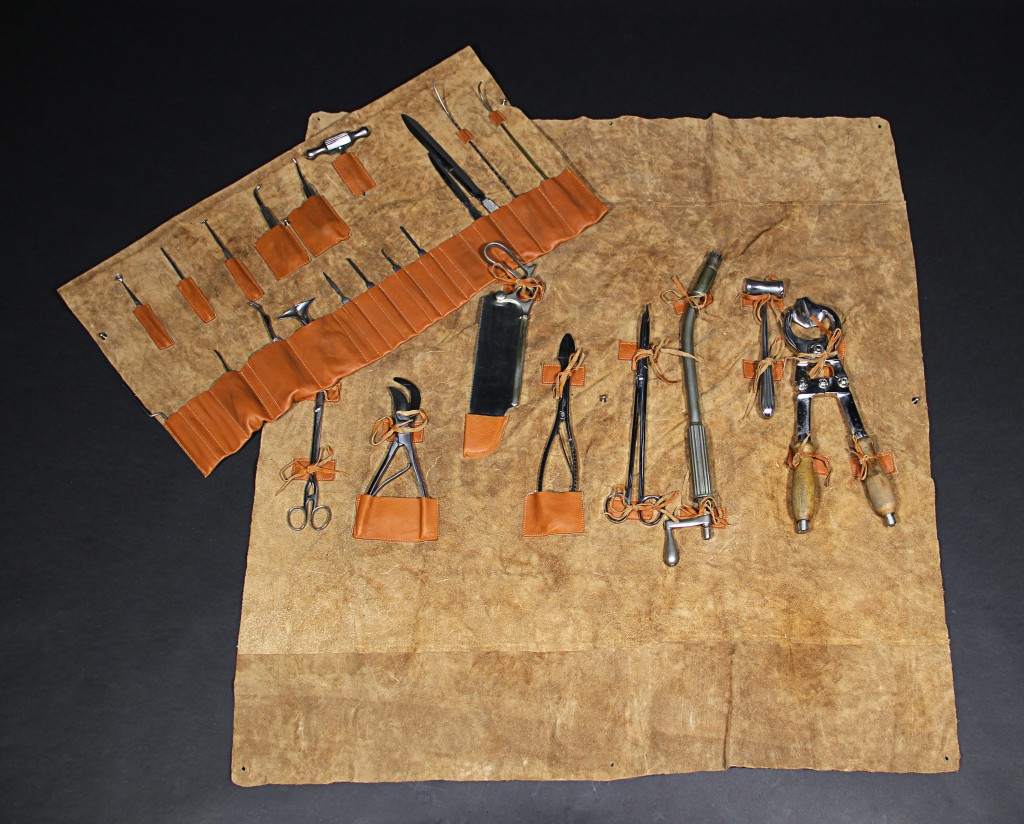 Used by moral-free investigator Janina Kleiberson (played in the show by Neve McIntosh), these tools dug information out of Dracula’s associate Renfield in the most painful way possible. And the metal tools come in handy leather rolls for ease of carrying. Or display, because no one is as heartless as Janina. 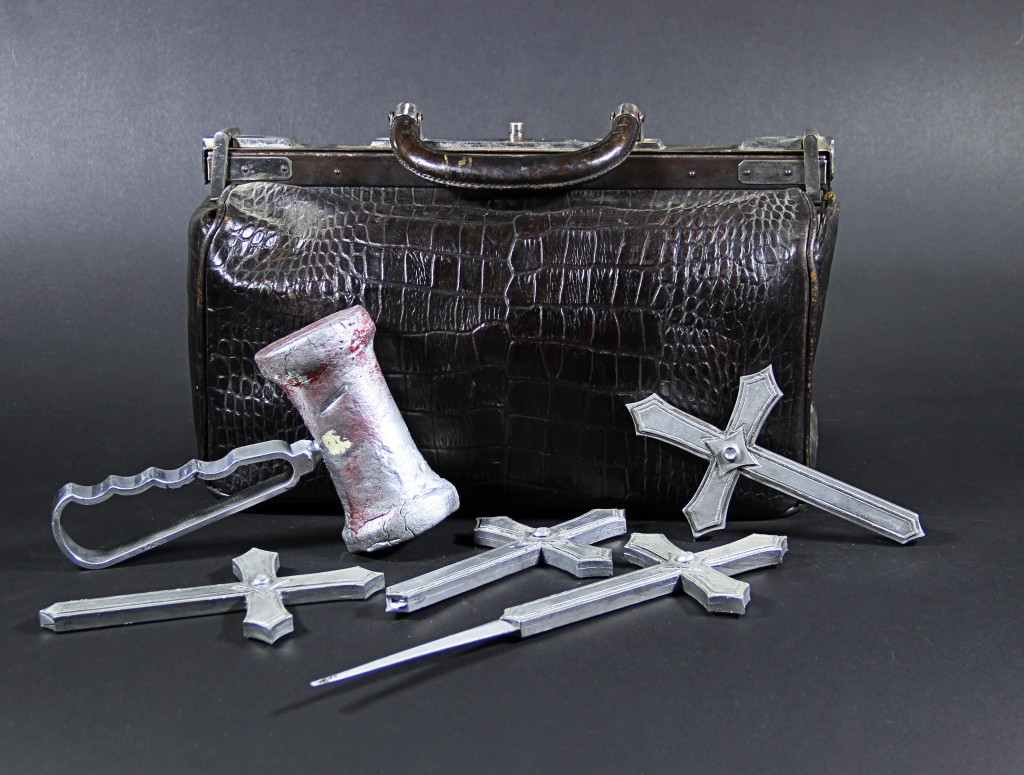 A wonderfully crafted set of weapons as used by the show’s version of iconic vampire hunter Van Helsing, this is an array of crucifix weapons, a bone hammer and the faux leather bag he carried through the series’ run. 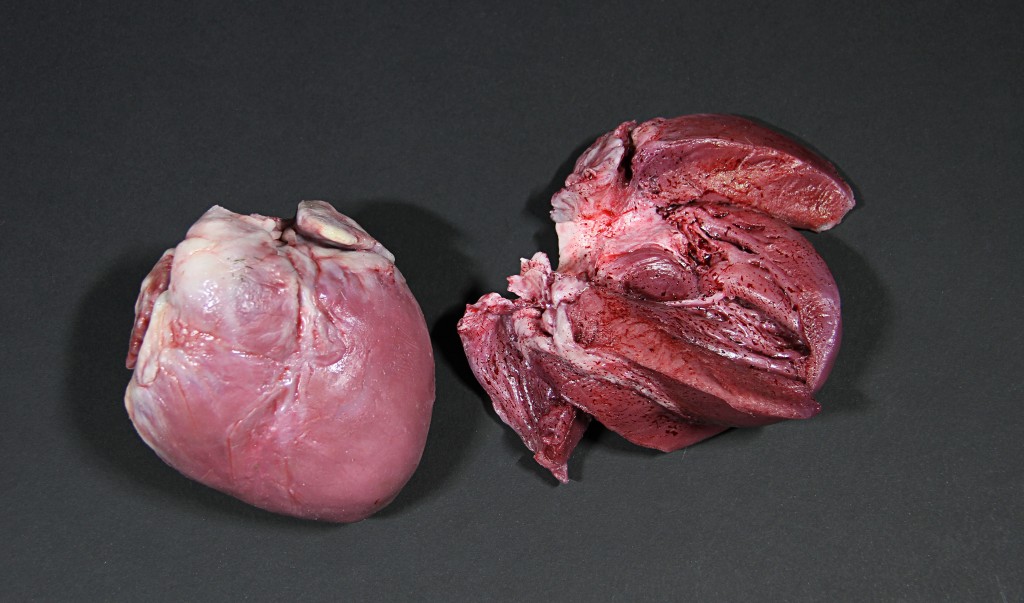 One for the strong of… well… heart. And stomach. Part of Mina Murray’s experiments in class, these are two fascinating silicone hearts still tacky with fake blood.

Don’t forget to head to our website and check out the event running now for more than 450 items.