In partnership with Carnival and NBCUniversal, we’re excited to present 450 lots from the horror drama ready for auction. Head to our website and register at propstore.com/auction to be ready for the online event, which runs between October 12 and October 30. And to whet your appetite, here are eight of our favourite lots from the show… 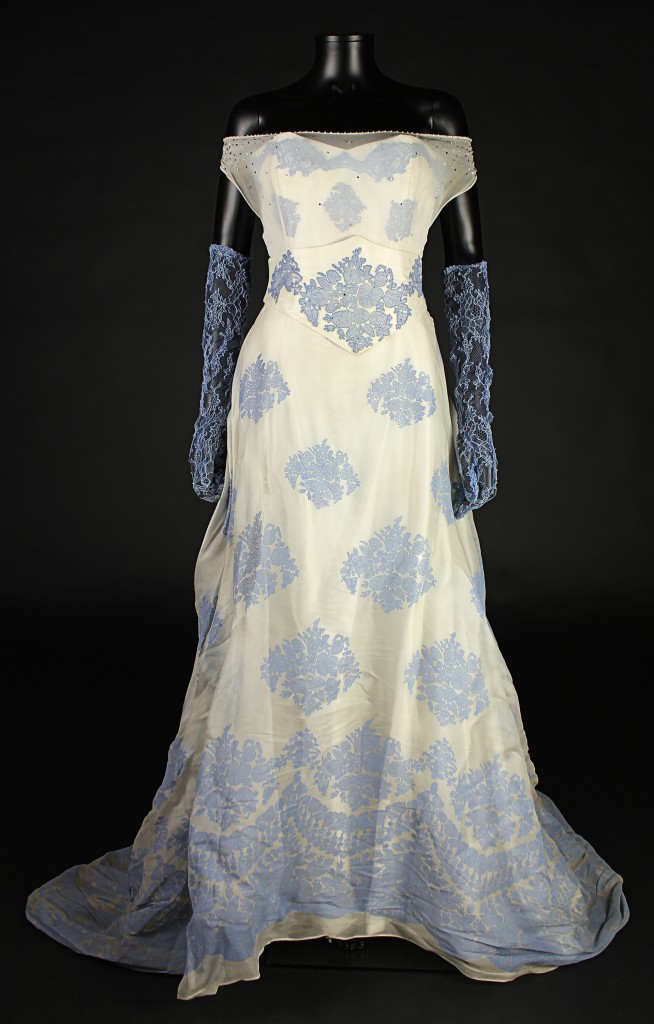 Mina certainly knows how to impress, and this frock, hailing from the fifth episode, boasts beautiful designs and good quality condition. 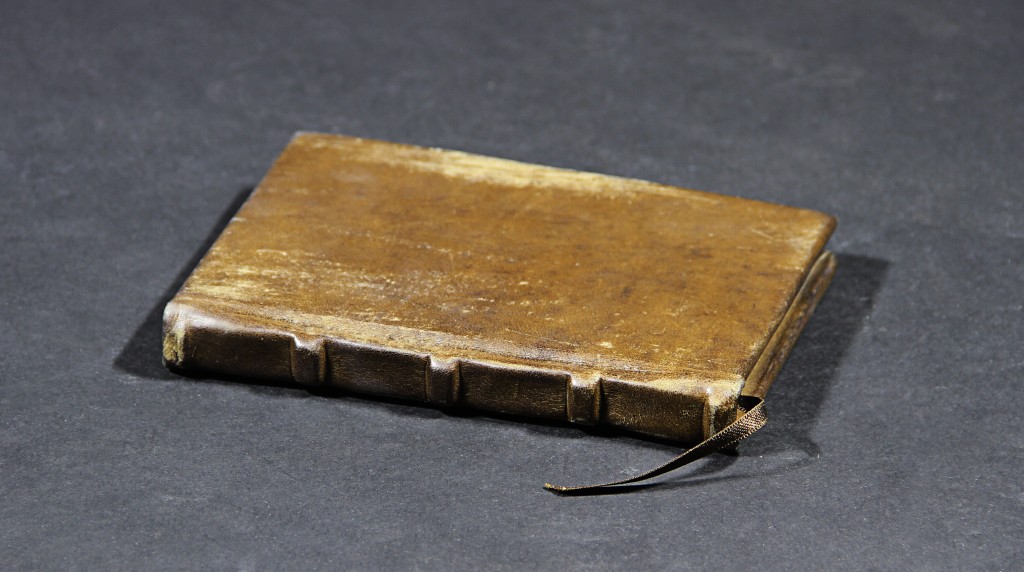 Every incarnation of Dracula needs his Renfield, and Anozie served that purpose for Meyers. This notebook full of scribbles from the series, remains in great condition and played a vital part in the fifth episode of the series. 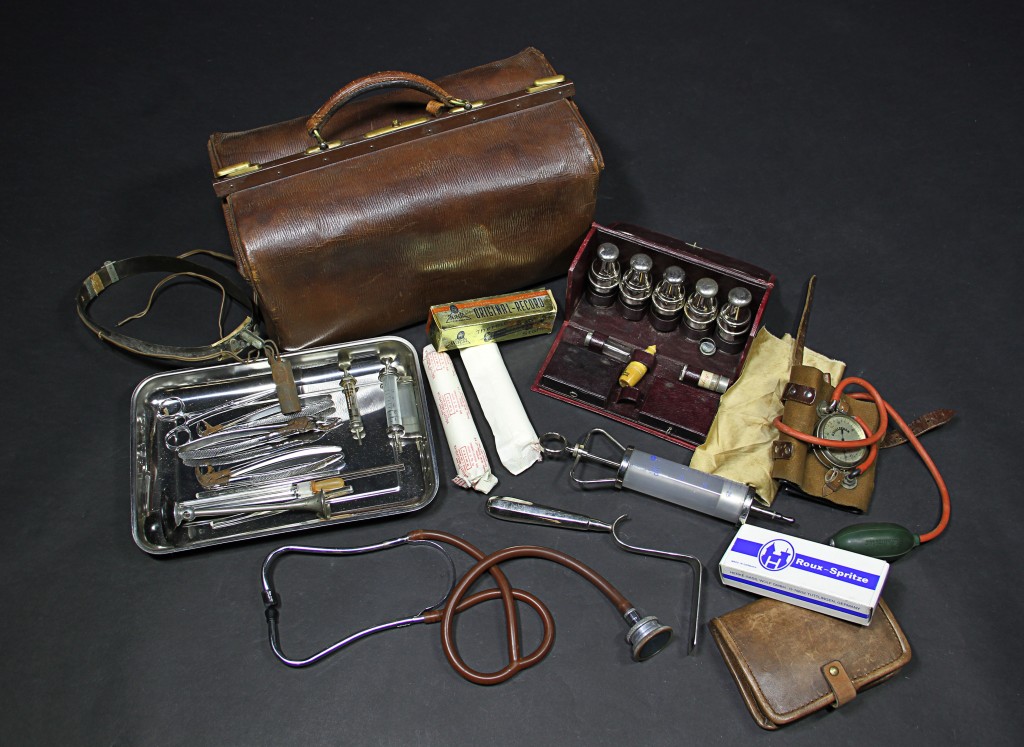 A vital piece of equipment for those battling the undead, this is a stylish faux leather brown doctor’s bag carrying all manner of medical implements as seen on the show. 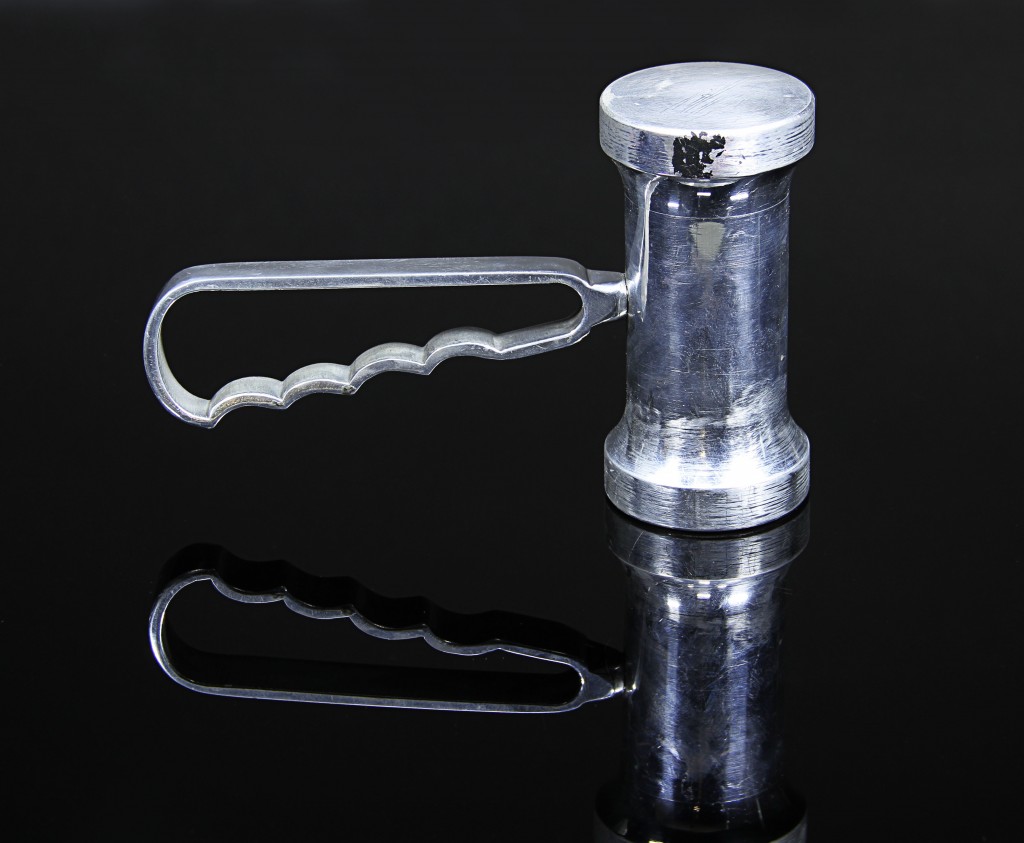 What is the world’s most famous vampire hunter without his iconic weapon, here fashioned to look like a doctor’s bone hammer? Used on screen, it still looks amazing and should be a hot item. 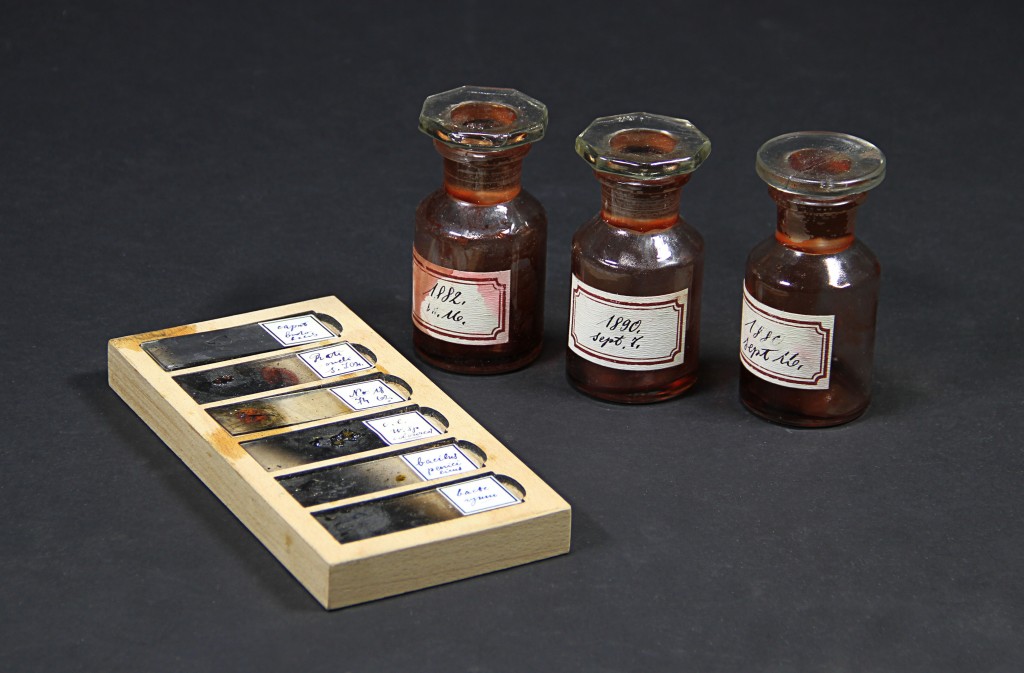 As used by Thomas Kretschmann’s Van Helsing in his secret experiments (and later by Mina Harker (Jessica De Gouw)), these represent the state-of-the-art for lab equipment in the show’s Victorian setting. 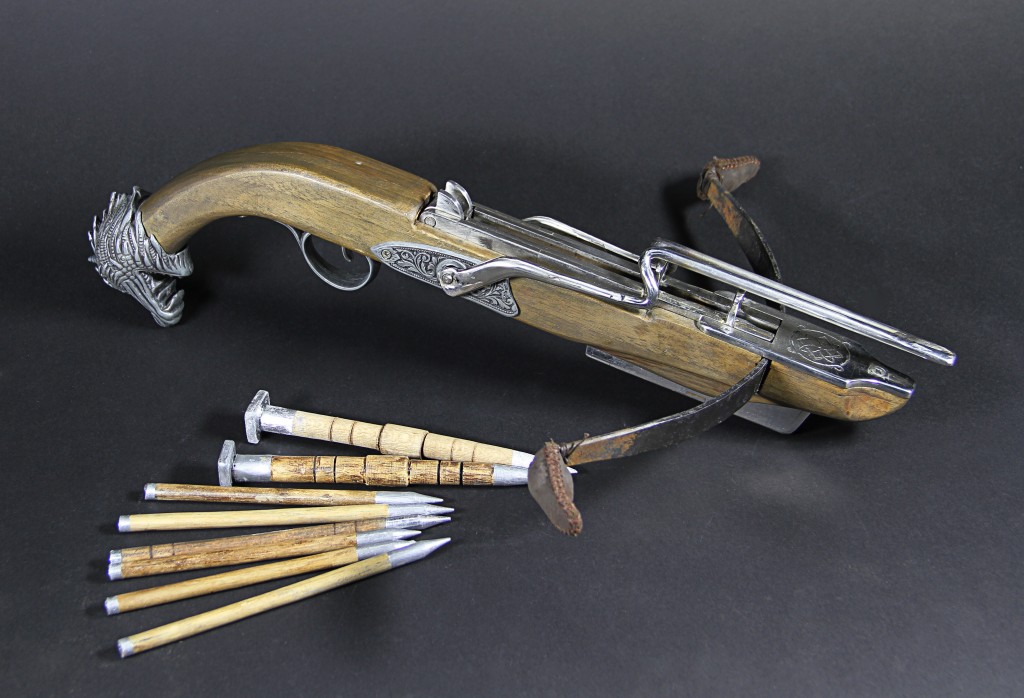 When attempting to battle the world’s most famous vampire, you’d best be packing weapons. These wonderfully tooled examples are from the first episode, with striking details and finish. 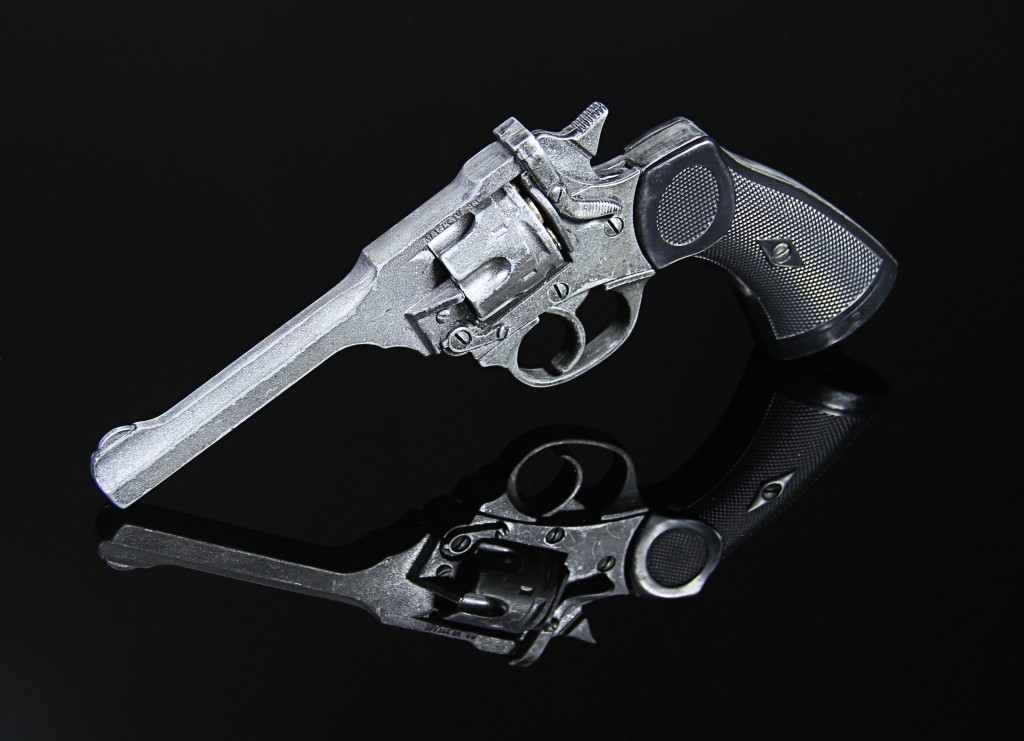 Pistols might not be the best defence against bloodsuckers, but Jonathan Harker carried one anyway. This is a replica Colt Model 1848, superbly made in metal with wood grips, but not actually able to fire. One for the safety fans out there. 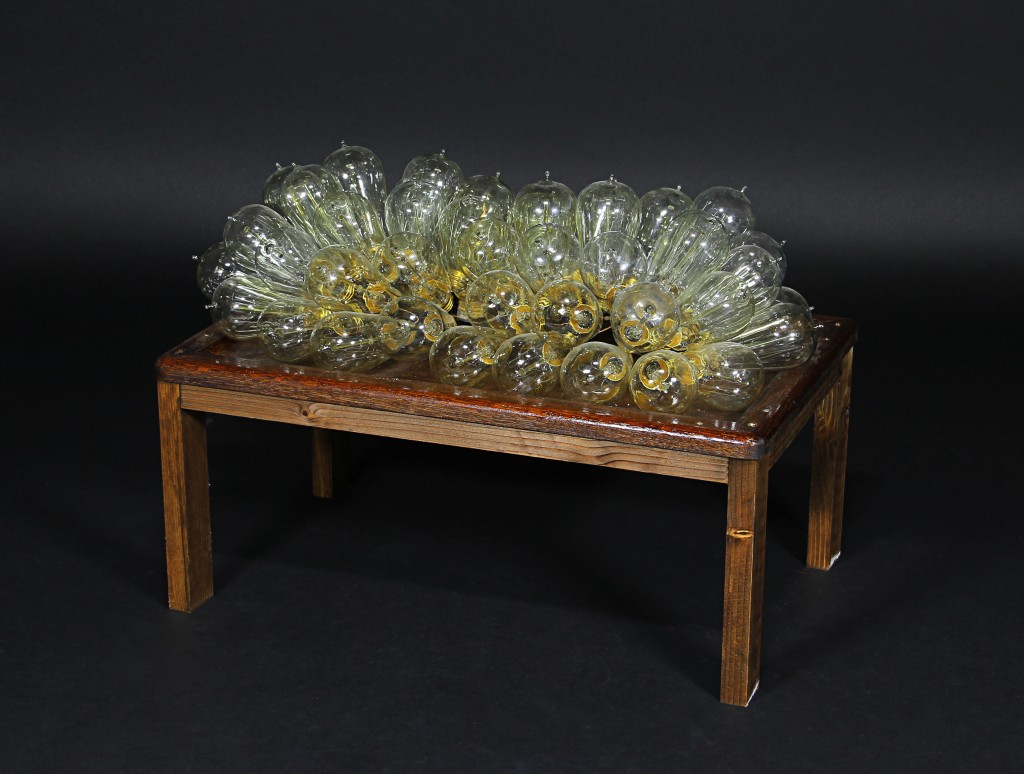 In the series, our undead hero has more than just blood on his mind. He’s also been perfecting a form of wireless electricity delivery and this tray of bulbs is part of one of his demonstrations.

Don’t forget to register at propstore.com/auction and check out the auction of 450 lots running between October 12 and October 30.