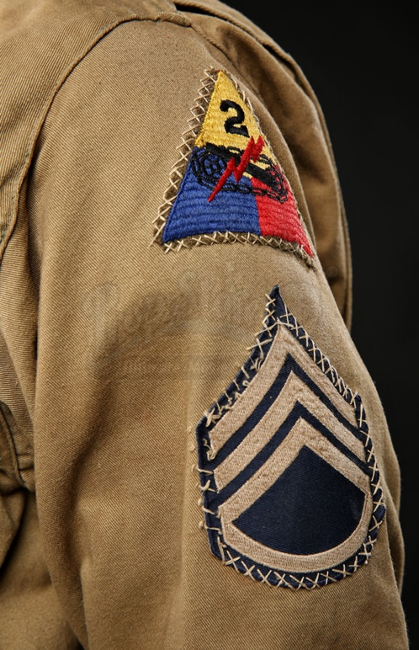 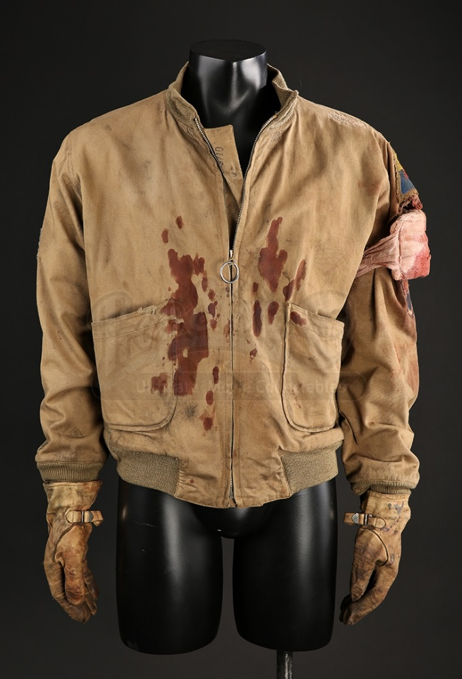 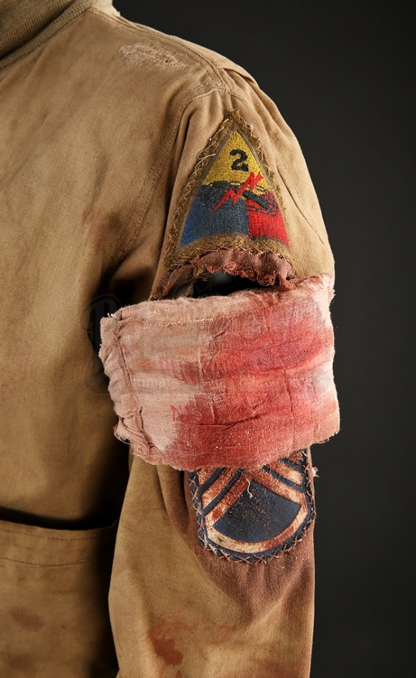 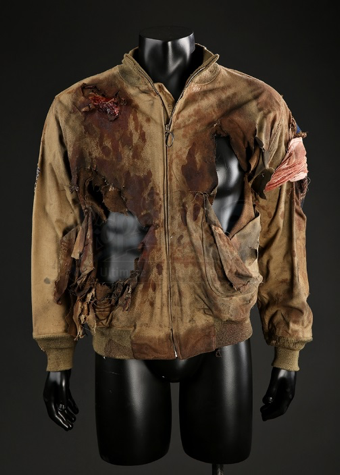 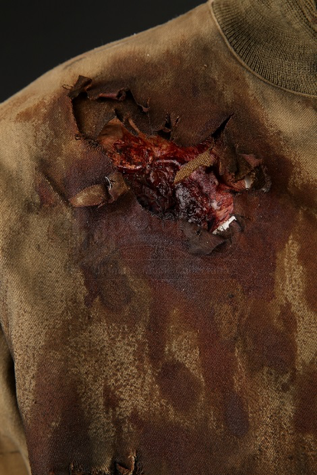 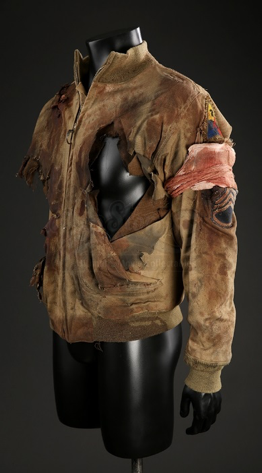 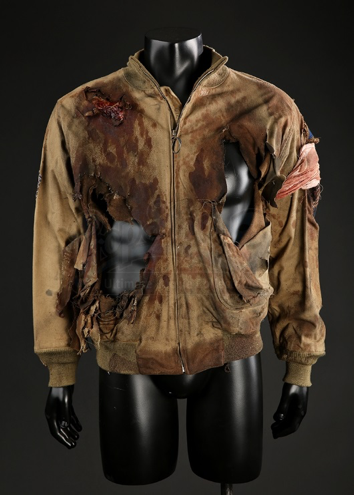 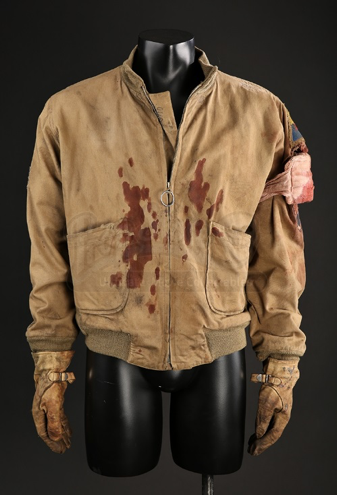 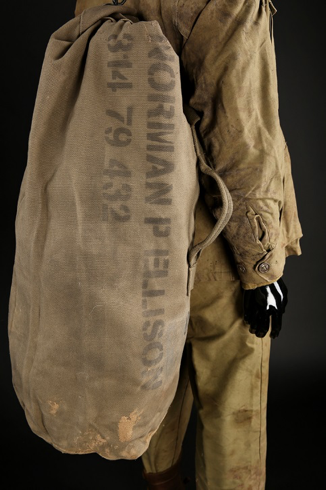 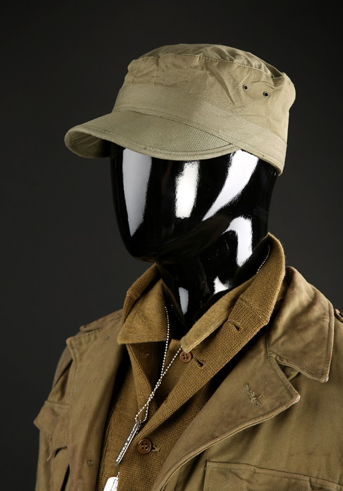 Share
Related Articles
22.04.2016  |  Collections
Explore Crew Clothing with Propstore
If you’ve ever been on a film set, or watched a behind-the-scenes documentary, you might have seen crew wearing T-shirts, jackets and other memorabilia from different productions. Clothing is a common gift for the cast and crew, often used as a present when a film or TV season wraps so they can remember the time […]
30.11.2020  |  Uncategorized
FEATURED LOTS | Entertainment Memorabilia Live Auction 2020 – London
There’s only a few more days left until the London 2020, Entertainment Memorabilia Live Auction on the 1st and 2nd December, and with a wealth of content this year in the catalogue from over 350 iconic films, we wanted to give you a closer look into some of our featured lots in the auction…
05.01.2016  |  Collections
Celebrating Quentin Tarantino
Quentin Tarantino’s latest, blood-soaked Western thriller The Hateful Eight roars into some American cinemas on Christmas Day (and then goes on general release in both the US and UK on January 8). To celebrate the return of the auteur, we trawled through our catalogue of items from his previous films to offer up a few […]
04.09.2018  |  Auctions
5 Reasons Why Han Solo Is The Greatest Star Wars Character
Welcome to the newest of our Preview Blogs from the Propstore 2018 Entertainment Live Auction. During August and September, we will give you a weekly advance preview of some of the amazing and iconic lots that we have in store for you in this years auction… this week we’re looking at 5 Reasons Why Han Solo Is The […]
Sign up to be in the know