Stan Lee, the pioneering former Marvel Comics editor-in-chief and Hollywood’s King of Cameos, shuffled off his mortal coil earlier this week at age 95. The team at Propstore joins the world in mourning the passing of this legendary multihyphenate. 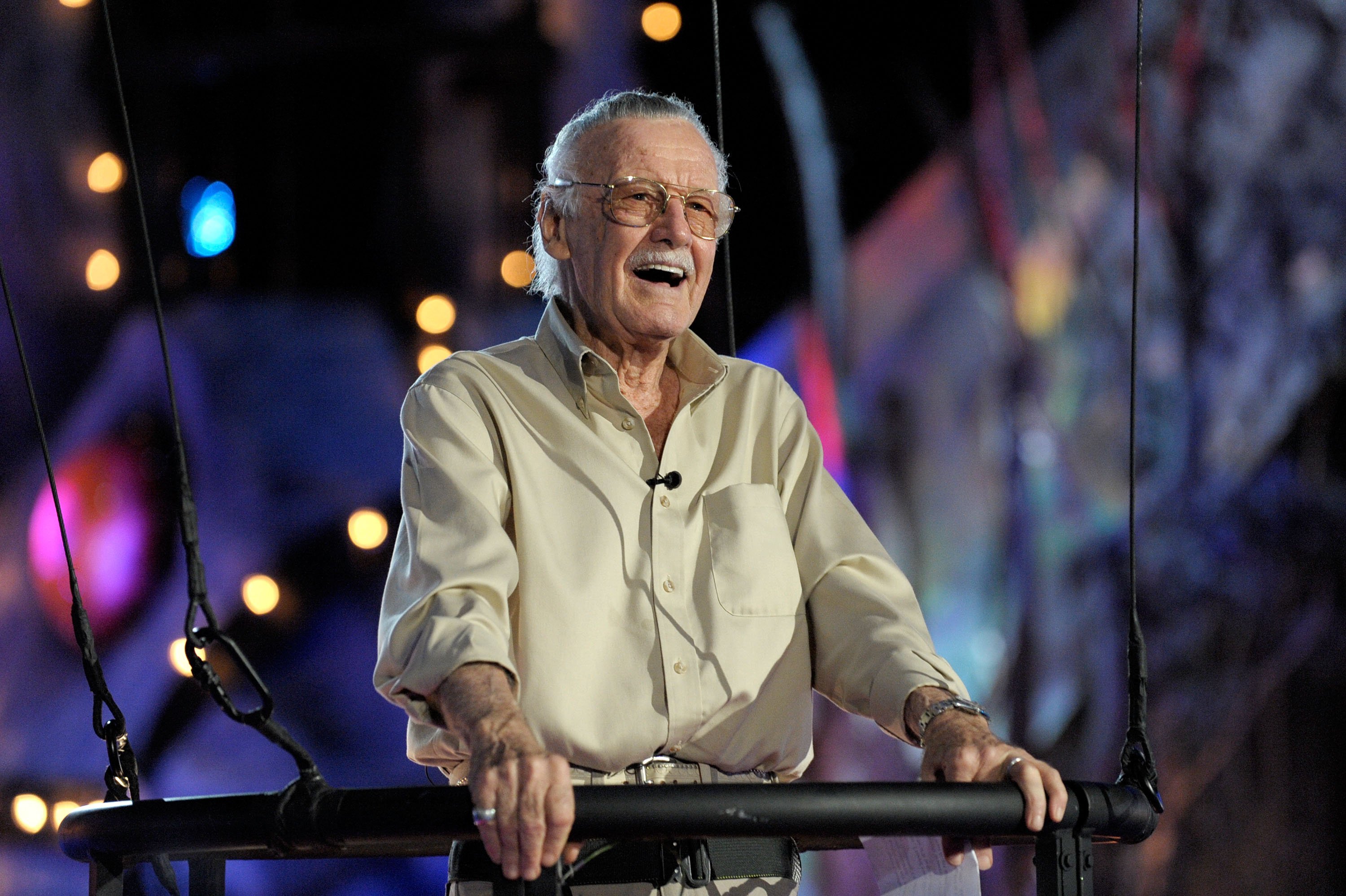 Lee first emerged as one of the most prolific and beloved comic book writers of all time after years as a journeyman storywriter, assistant, and editor in the mid-20th century. But it is his later work in the 1960s and 1970s, particularly in partnership with master artists like Jack Kirby and Steve Ditko, which is widely seen as having heralded in the Silver Age of comics..

During this period, Lee emerged as a world-class entertainment mogul; and created or co-created some of the most iconic characters in literary and media history, from Spider-Man to the Incredible Hulk to the X-Men. These superheroes have in the last two decades come to dominate media, engendering a generation of sci-fi/fantasy and genre-loving filmmakers and fans throughout the world. Among these fans are Propstore founder Stephen Lane and Propstore Los Angeles COO Brandon Alinger, who were lucky enough to meet Lee before his passing. 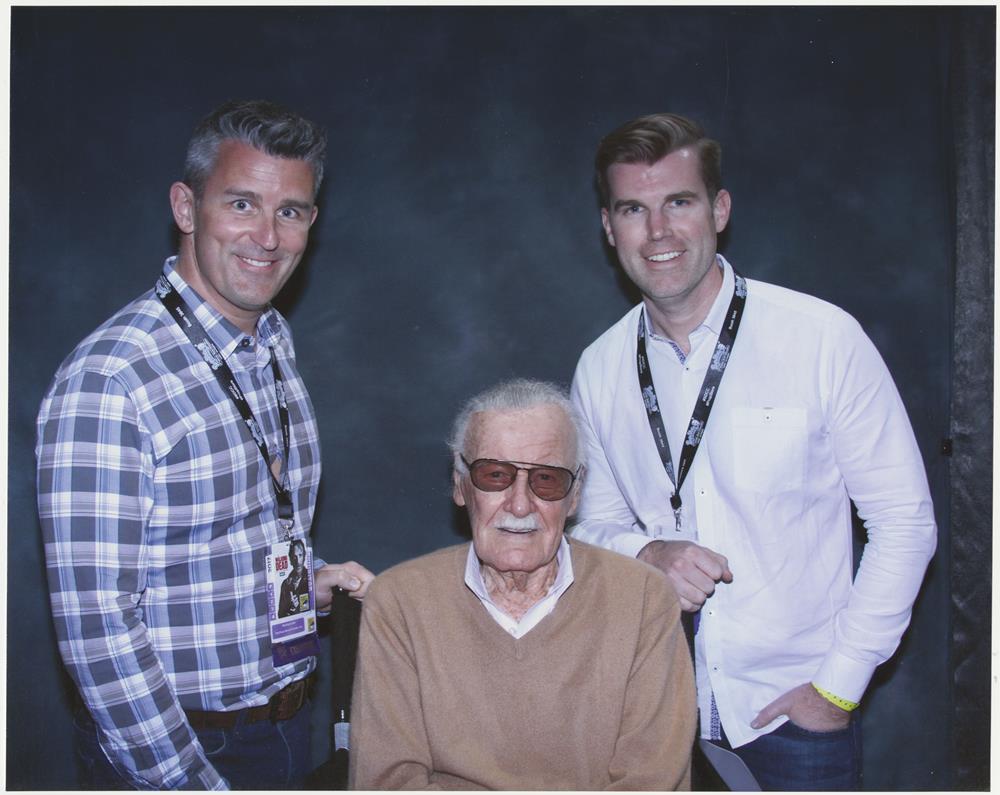 Though Lee’s later years were dotted with legal and personal scuffles (including with Marvel Comics), Lee remained for many the face of that company for more than fifty years. Loyal fans of Marvel’s many film and television adaptations came to anticipate his tongue-in-cheek cameos such that his bespectacled and mustachioed face is today nearly as iconic as the characters themselves.

Between his youthful vitality and trademark playfulness, Stan Lee was the paradigmatic creative factotum, an infinitely creative genius from a bygone era. His many culture-shifting inventions changed the history of the planet, and will not soon be forgotten. Excelsior!

Share
Related Articles
09.11.2020  |  Live Auction - London 2020
Christopher Lee | Vampire, Villain and Everything in Between
Throughout their careers, actors can portray characters with a multitude of different professions, backstories, nationalities. However, few actors have lived such a varied life themselves. Sir Christopher Lee was an exception. Before a career in which he would be officially crowned ‘The Centre of the Hollywood Universe’, he was in the RAF; conducted espionage in […]
14.04.2017  |  Auctions
Propstore’s T2 Trainspotting Auction presents… Sick Boy
With bidding in Propstore’s T2 Trainspotting Auction well underway in support of our two charities The Junction and Calton Athletic, we thought we’d share with you some of our favourite pieces from hilarious fan-favourite Sick Boy (Jonny Lee Miller) to whet your bidding appetite…
05.09.2018  |  Auctions
Top 10 Greatest Comic Book Artists | Highlights from EMLA 2018
Welcome to the next Preview Blog from the Propstore 2018 Entertainment Live Auction. During August and September, we will give you a weekly advance preview of some of the amazing and iconic lots that we have in store for you in this years auction… this week we’re looking at our top 10 greatest comic book artists!
15.10.2020  |  Auctions ,  Marvel
An Expanded Universe: Finding References in Marvel’s Agents of S.H.I.E.L.D.
Marvel’s Agents of S.H.I.E.L.D. is the ultimate convergence point of a shared universe. One which features characters, plots and items completely of its own creation, but one which also includes many references to both the 80 years of Marvel Comics history as well as over a decade of films in the Marvel Cinematic Universe.
Sign up to be in the know