With bidding in Prop Store’s T2 Trainspotting Auction well underway in support of our two charities The Junction and Calton Athletic, we thought we’d share with you some of our favourite pieces from hilarious fan-favourite Sick Boy (Jonny Lee Miller) to whet your bidding appetite… 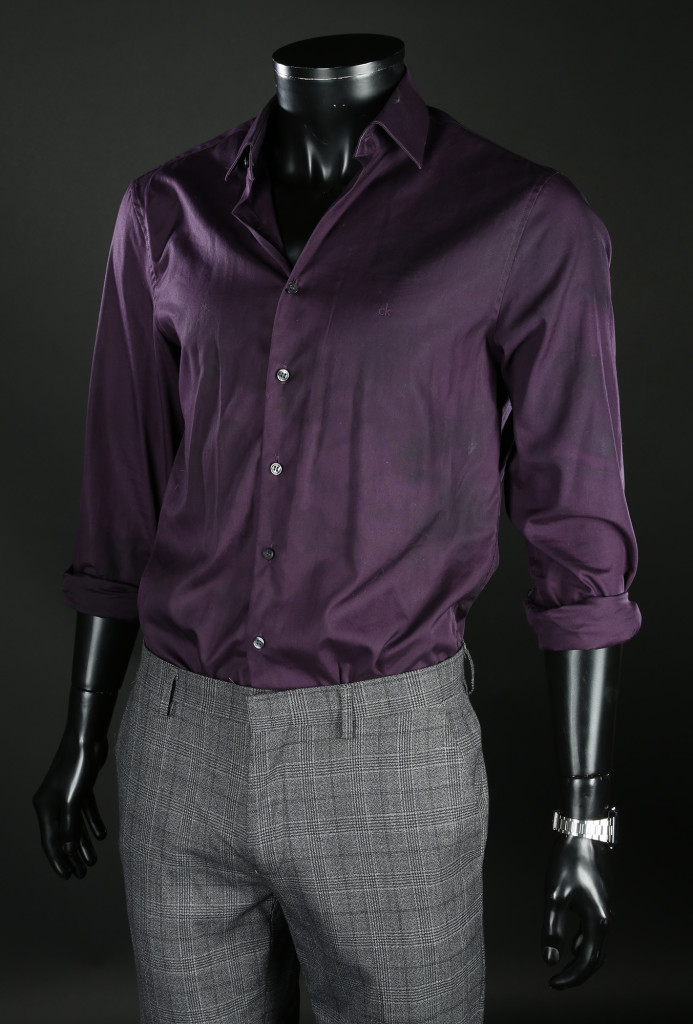 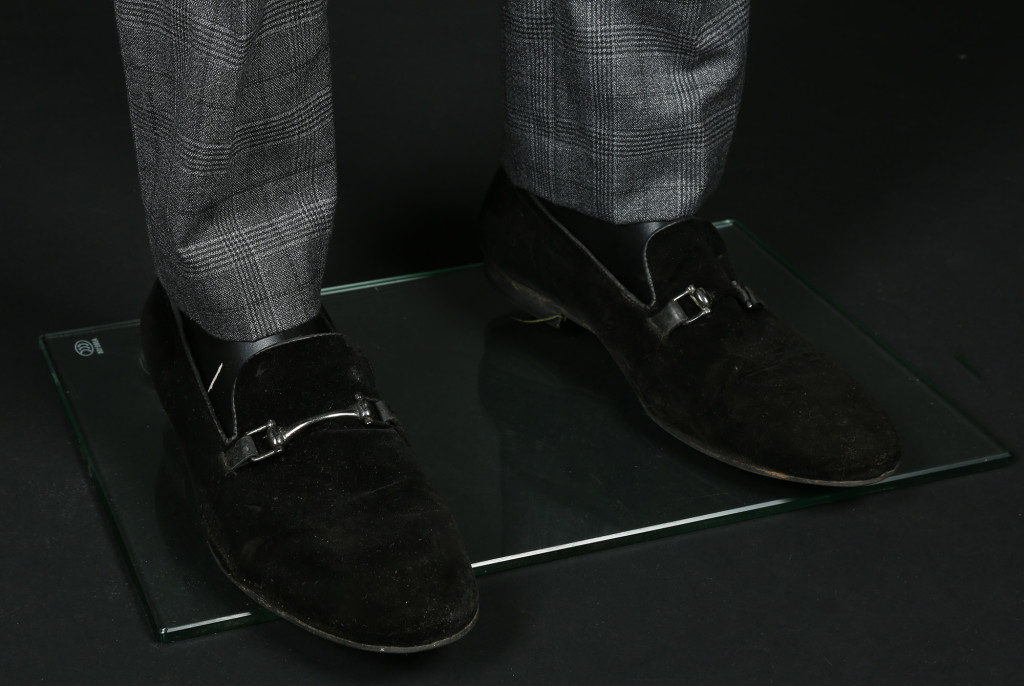 Twenty years after running off with the money, Renton (Ewan McGregor) walks into Simon’s bar and fight it out with bells and pool cues. This costume is one of the more complete ones in the auction, with shoes and watch included, along with a pair of grey plaid trousers and a purple Calvin Klein shirt which pops up throughout the film. There is some good detail too, with labels inside the shirt and shoes, the former specifically detailed for use AFTER the fight with Renton. 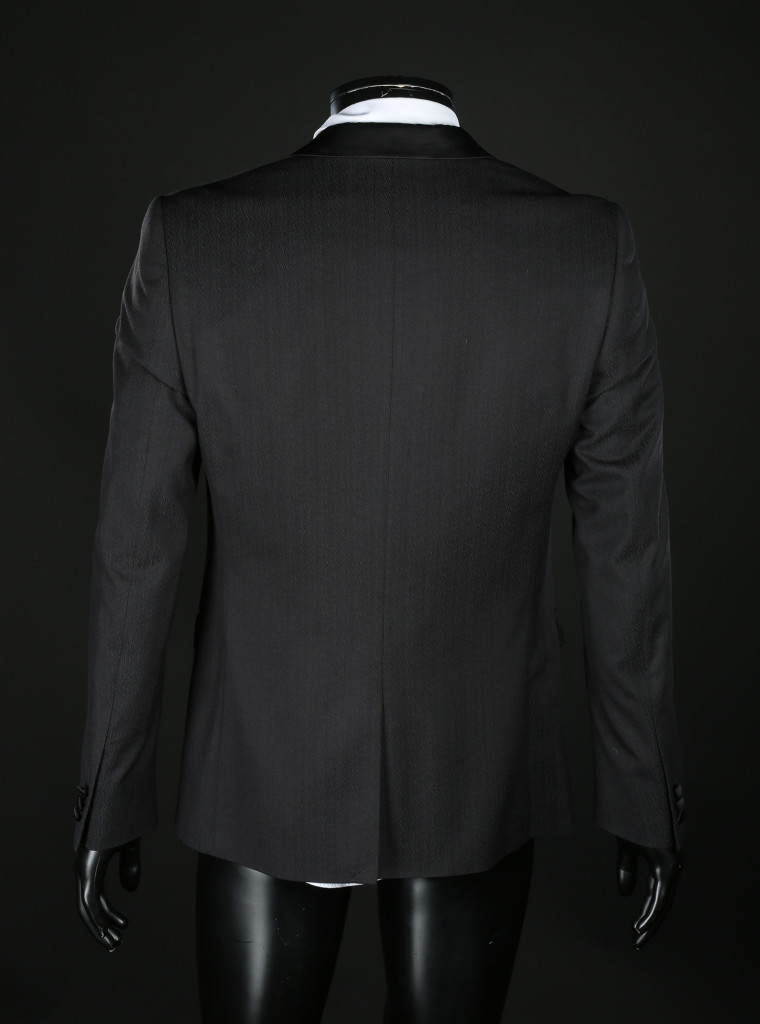 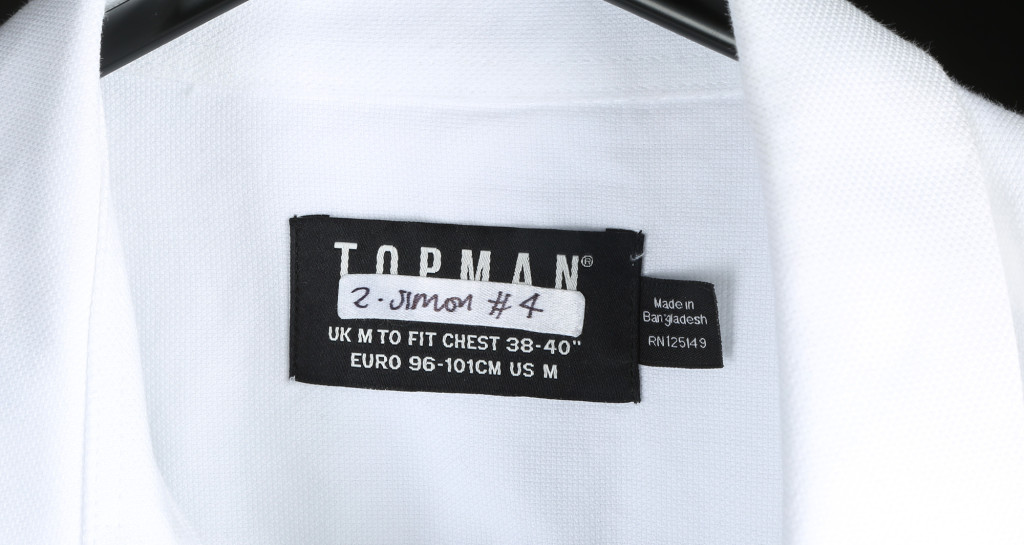 Simon and Renton (Ewan McGregor) hit the clubs of Edinburgh, and a run in with the recently liberated Begbie (Robert Carlyle) cut’s Renton’s night short (literally). Always dressing to impress, Simon wears a suit again, and while this doesn’t include trousers, the shirt, jacket and tie are instantly recognisable. 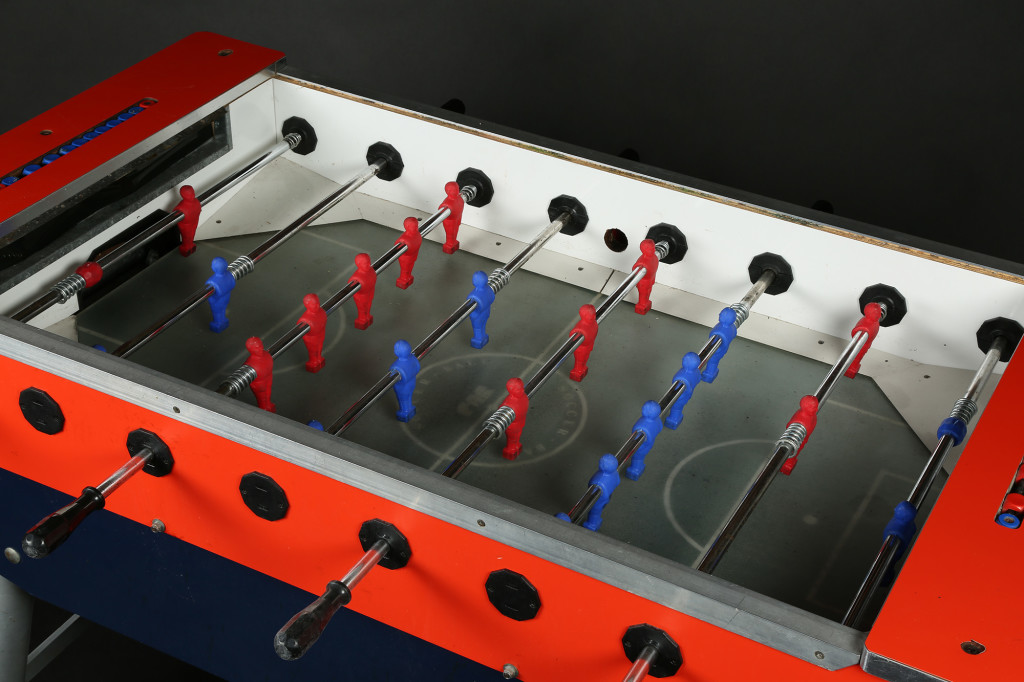 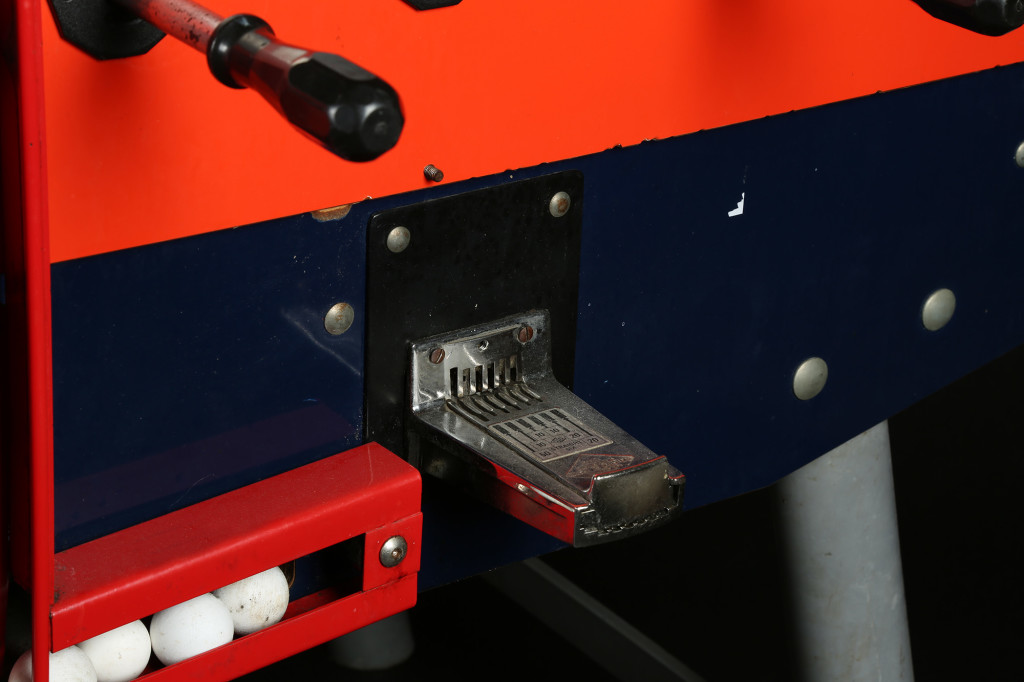 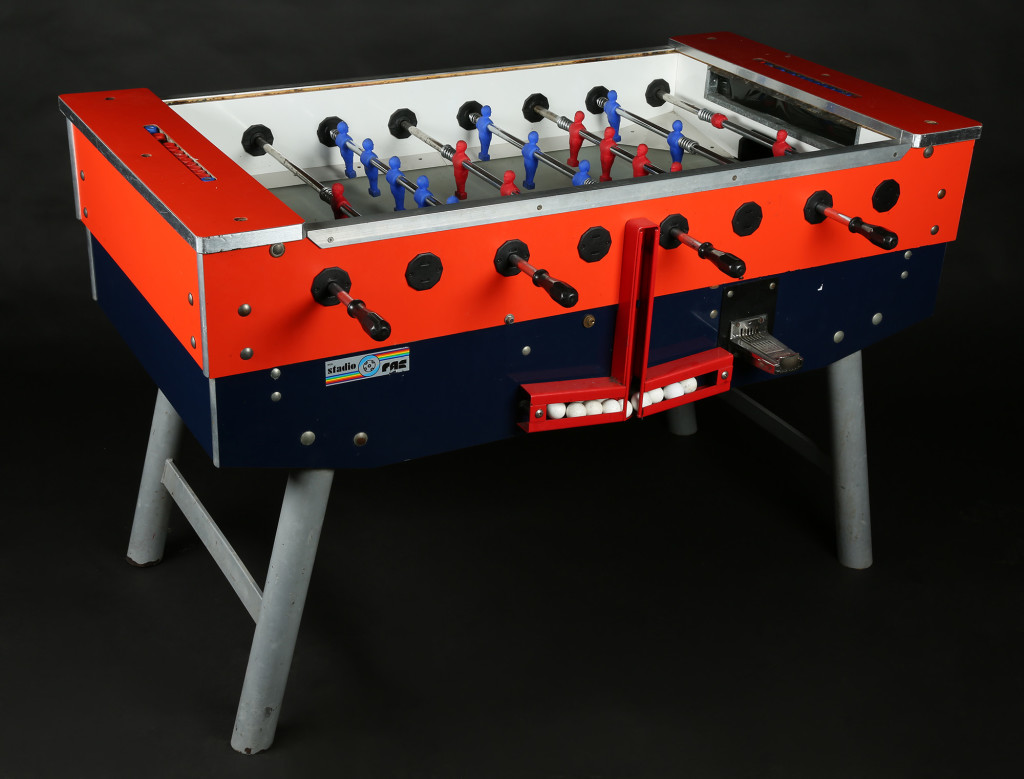 Simon puts his piano skills to good use during their performance at the Loyalist club, and during the celebration back at the flat he and Renton (Ewan McGregor) have an intense game of foosball. It’s quite a sizeable piece, but practical, and certainly a conversation starter. 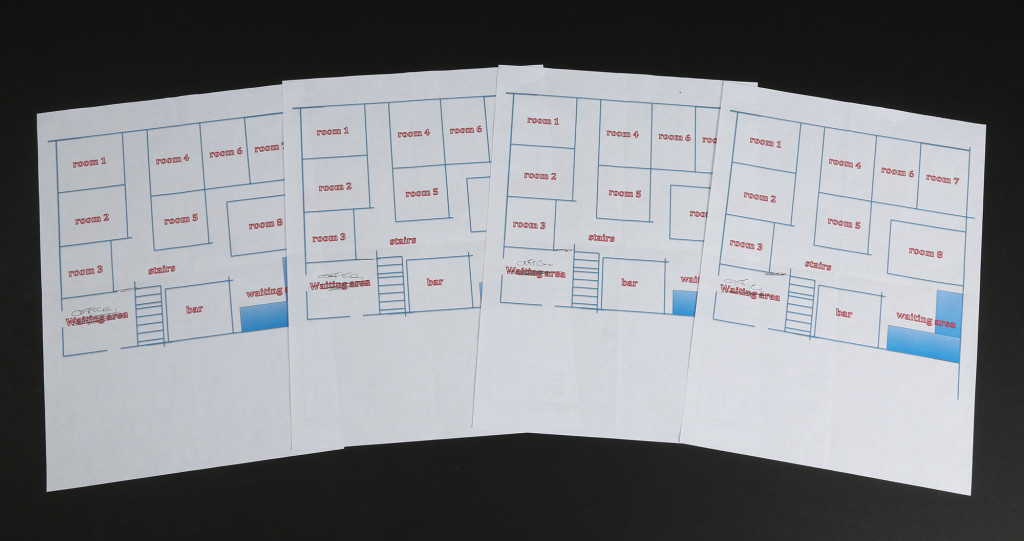 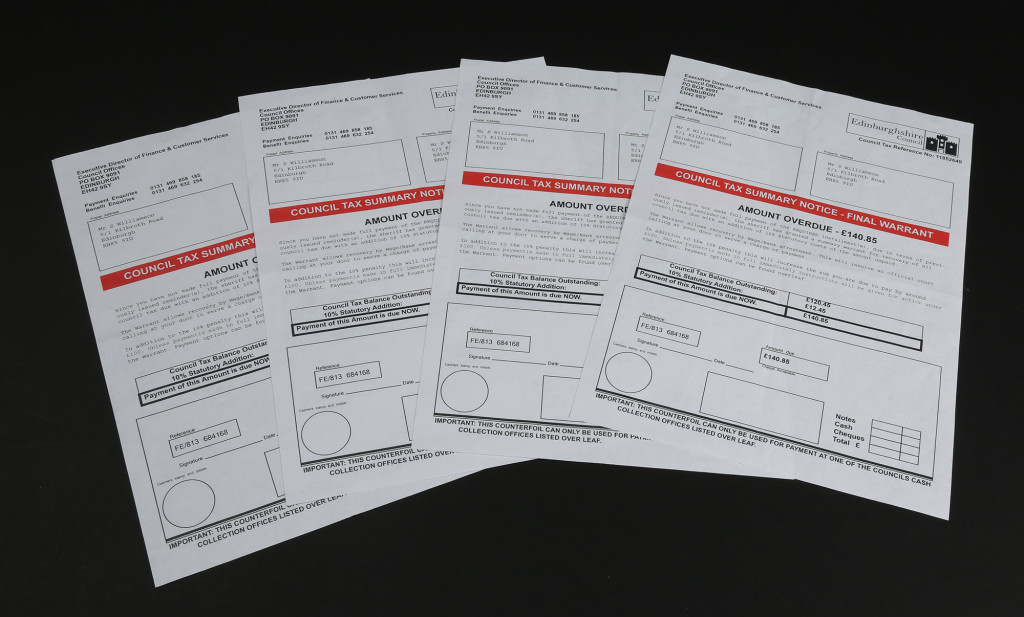 Scenes when characters write and draw on camera often require multiple takes, which means that there will invariably be some used pieces that get created each take, then there’ll be some back-ups too without anything on at all. We have a couple of sets of ‘other’ takes of the sauna plans, but the single lot has the plan that screen matches to Simon scribbling to demonstrate to Veronika where her office will be. 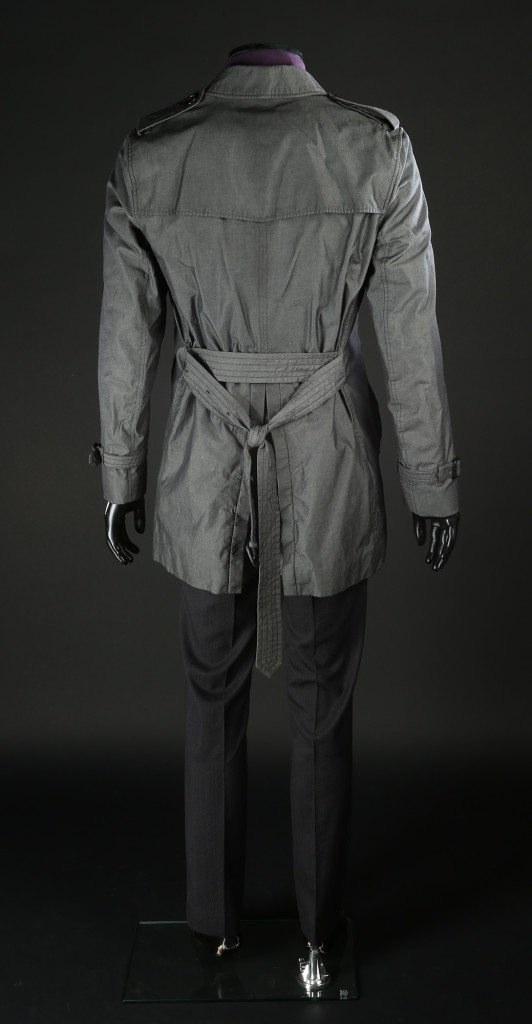 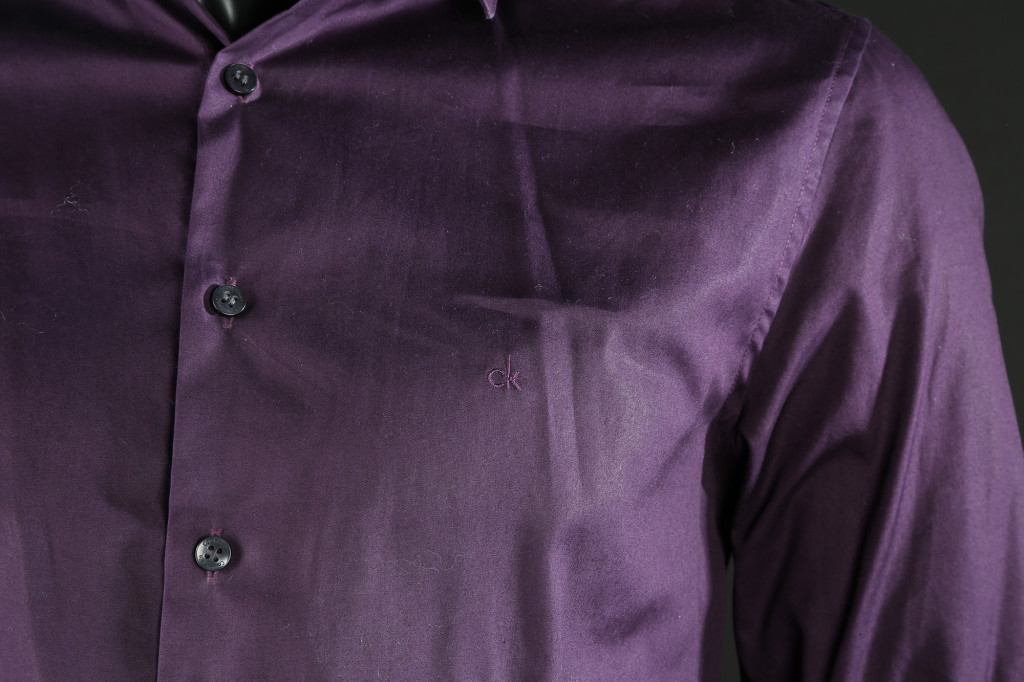 The films finale see the boys all come together in a showdown as Begbie (Robert Carlyle) tries to finally get his vengeance on Renton (Ewan McGregor). This costume is wonderfully complete, and they spared no expense, with a Burberry coat and that purple Calvin Klein shirt again!

These lots and many more from all your favourite T2 Trainspotting characters are open for bidding in Prop Store’s T2 Trainspotting Charity Auction – so if you don’t miss out, hurry up and get bidding and help support our amazing charities!

Next post
Prop Store’s presents… Designs From Far, Far Away