By Dan Jolin on 12.09.2018  |  Auctions
Why Captain America Is The Most Interesting Marvel Hero
Share

Welcome to the newest of our Preview Blogs from the Propstore 2018 Entertainment Live Auction. During August and September, we will give you a weekly advance preview of some of the amazing and iconic lots that we have in store for you in this years auction… this week we’re looking at Why Captain America Is The Most Interesting Marvel Hero! 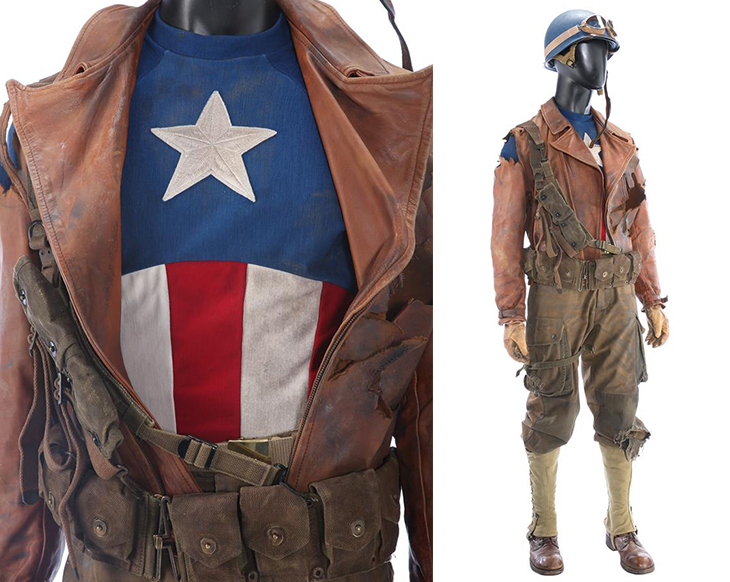 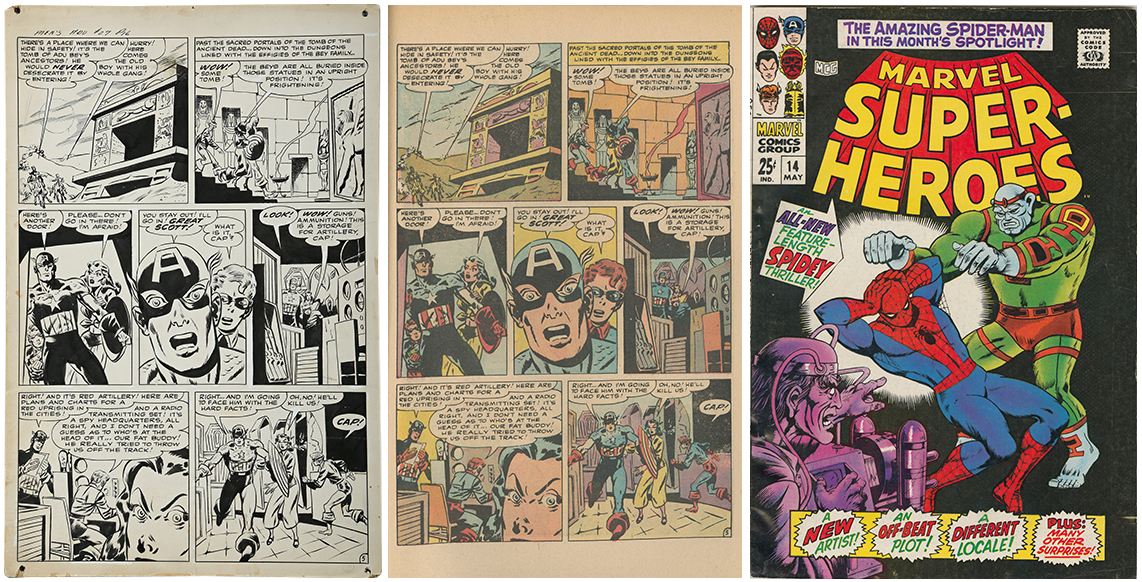 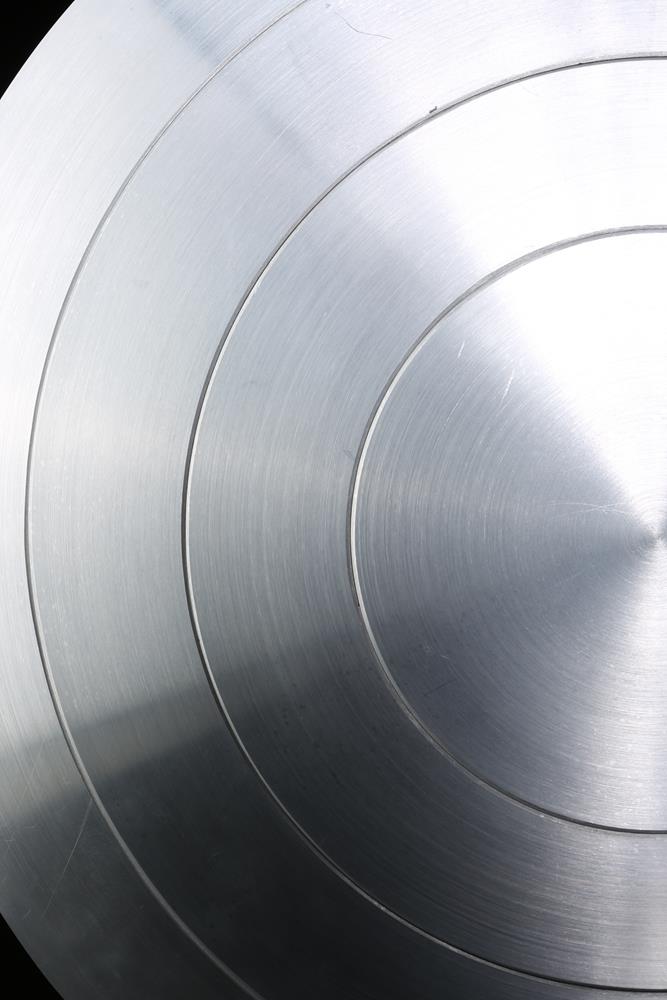 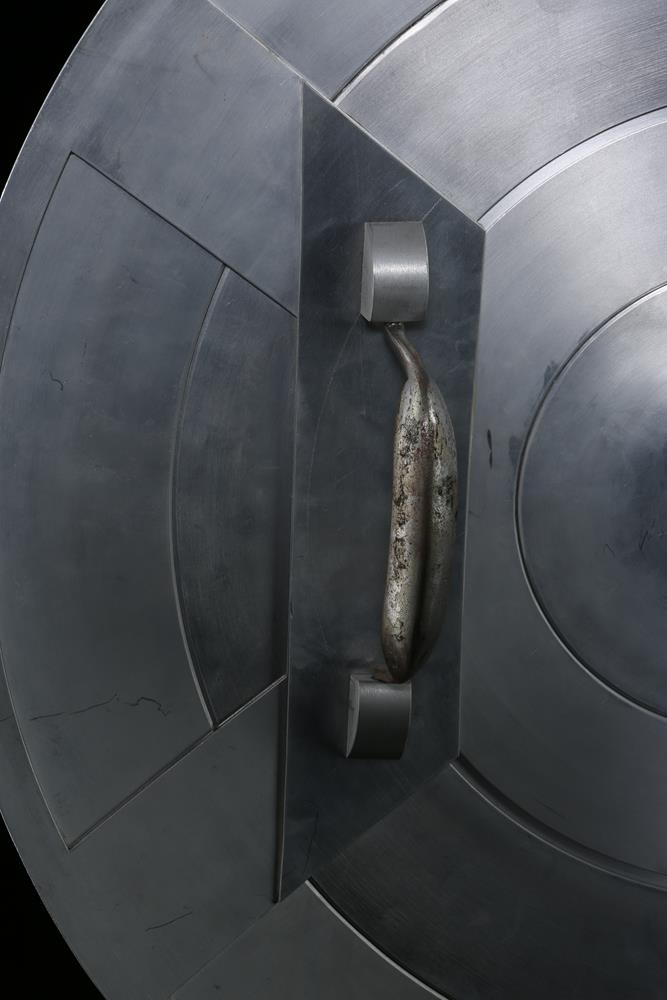 Don’t forget to keep watching these weekly ‘sneak peek’ blogs, showcasing some fantastic props from this year’s Entertainment Live Auction 2018. Follow us on Twitter & Facebook to be the first to know about all current & upcoming Propstore Auctions and more!