This is your chance to own an actual costume worn by Leonard Nimoy in the original Star Trek’s second season. It comes complete with wardrobe tags from the Paramount Archives and includes his blue velour tunic and black trousers. 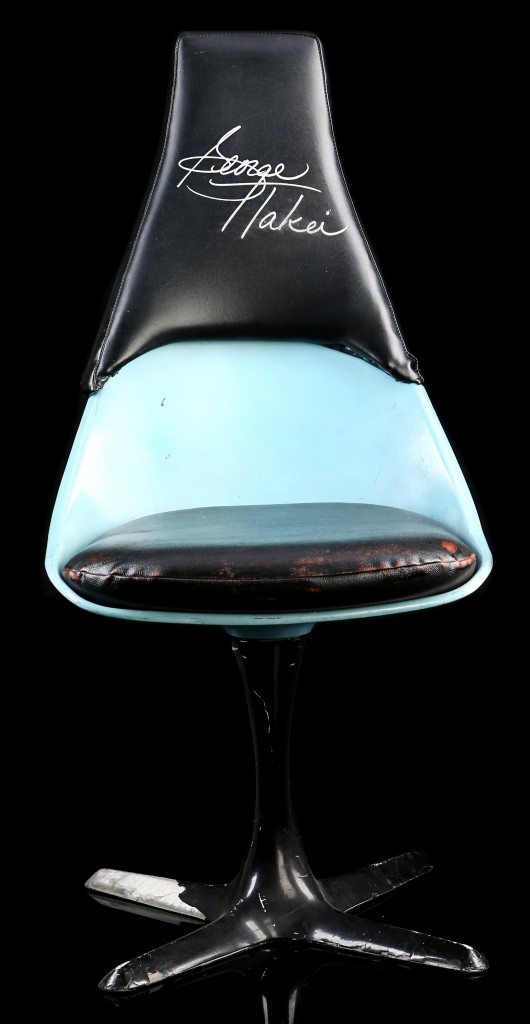 Continuing the Trek theme, we have a classic bespoke chair created by Star Trek’s 1960s art department. Adapted from a Burke-style chair, the most exciting element of this one is the signature of George Takei, who played Hikaru Sulu on the show. Oh myyyyy….

There aren’t that many principal character props left from the films outside of Peter Jackson and Weta’s archives. And this is one of the most recognizable items, wielded by the chief of the Nazgul during their attack on Elijah Wood’s Frodo and co. at Weathertop in the first film.

With a new X-Men movie on the way (that would be 2016’s Apocalypse), the Marvel mutants are on our minds. So why not bid to own one of the most recognizable items from the movies, as used by Hugh Jackman himself. 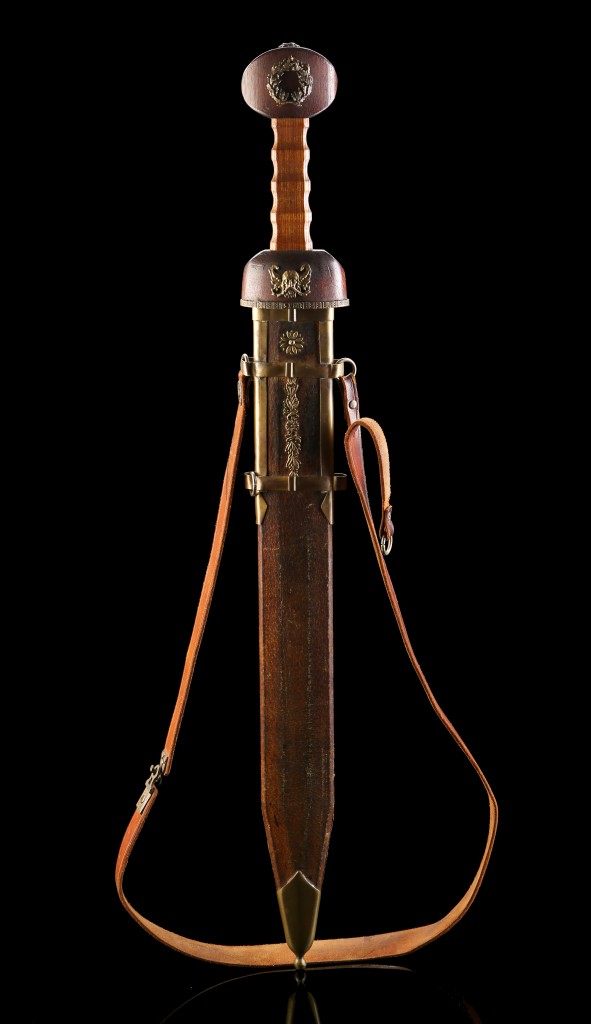 For those that were entertained by Ridley Scott’s take on the Roman epic, this is a chance to own one of Maximus’ (Russell Crowe) swords. On our command, unleash hell. Actually, don’t – just put it on display.

Excited by the auction? Tell us what you’d bid on if money were no object by hitting our Facebook and Twitter pages…

Next post
Lots to Look Out for at Our Exhibition