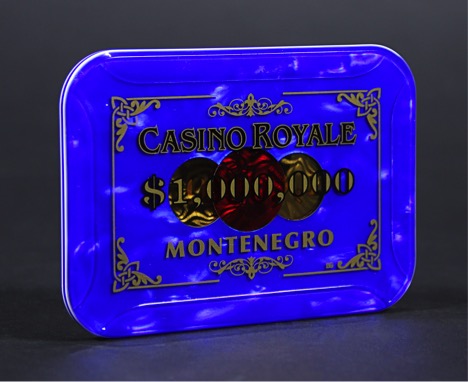 If you want to look like a high-roller, you could bid on this poker chip from the tense gambling scene in Daniel Craig’s first outing as Bond. Given the auction estimate, it’s a bargain. Just please don’t try to cash it… 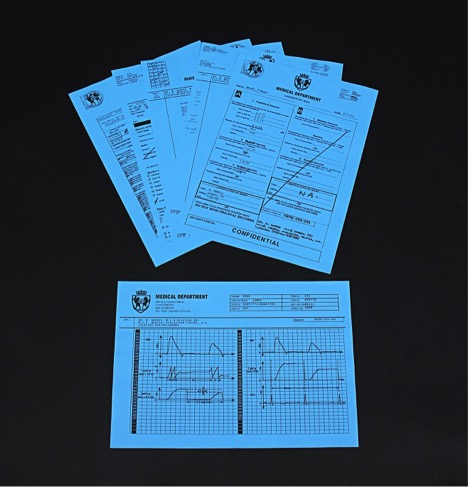 Another of those interesting “made-but-not-seen” props, this was designed to show medical information about Pierce Brosnan’s Bond. Bet his blood is mostly comprised of vodka martini. 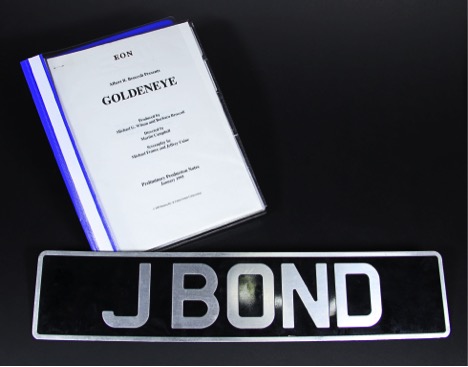 As used in the press launch for the film, this includes the plate, some press notes, promotional stills and a letter of authenticity from EON productions. A rarity. 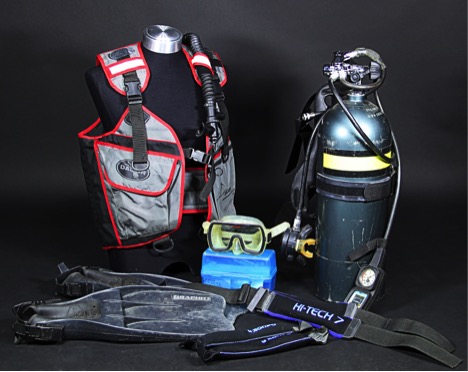 Think Timothy Dalton was an underrated Bond? You’re not alone, and now you have the chance to own the diving gear he wore as he thwarted the drug smuggling plans of Robert Davi’s Sanchez. 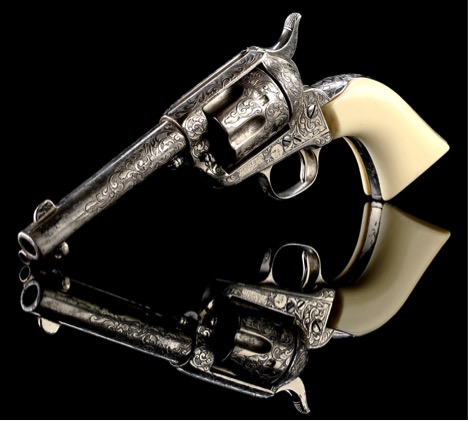 The late Christopher Lee made such an iconic villain for the Bond movies. And you can own this weapon, which you could still field strip if you wanted to show off. But please treat it with respect! 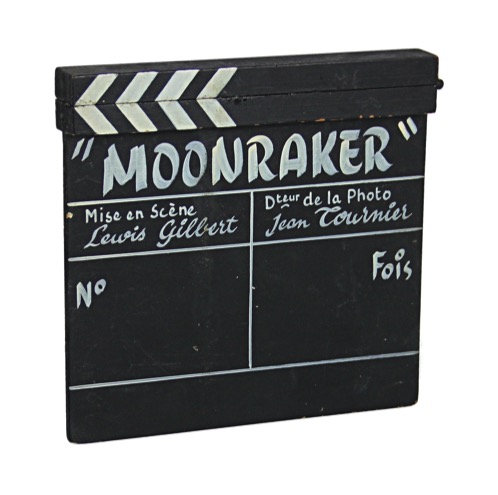 Prefer your props to be from the more technical side of filmmaking? This was used in the production of the space-age Bond outing, and it still works, so watch your fingers. 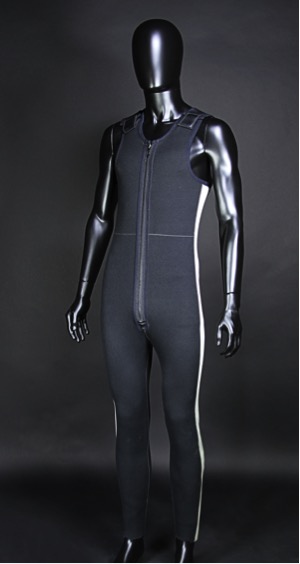 Sean Connery’s controversial, non-canonical return to the character still holds plenty of interest. And if you want to dress like one of SPECTRE’s goons, this is for you. Just make sure Bond doesn’t find you. 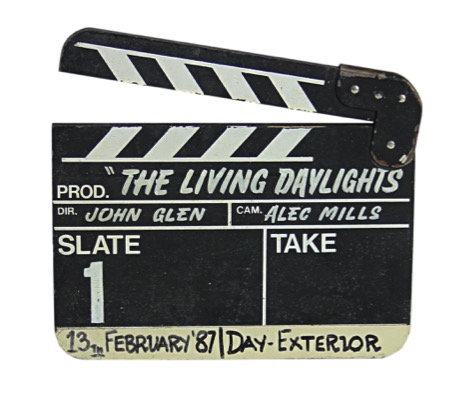 More production gear, this time from the Timothy Dalton era, and featuring the names of director John Glen and cinematographer Alec Mills who worked on The Living Daylights. A great piece of collectible movie history. 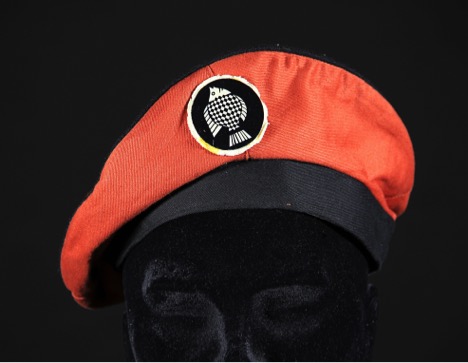 More villainous costuming, this time the headgear worn by the crew of Karl Stromberg’s (Curt Jurgens) vessel and featuring his logo. Perfect for that nautical expedition. 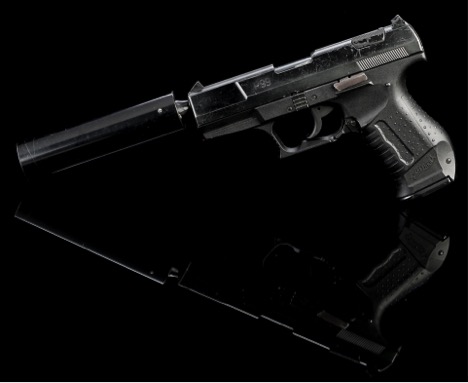 Bond’s weapon is one of the most iconic guns in cinema history, and Pierce Brosnan used this one while shooting – in all senses of the word – his second stint as the secret agent.