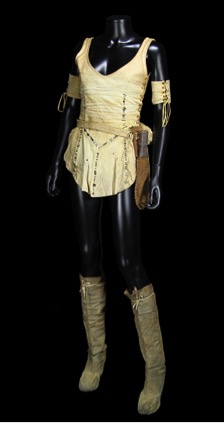 One of the Doctor’s most memorable companions, Leela – played by Louise Jameson – was a warrior woman with a unique style. And now you can own one of her outfits.

“The Runaway Bride” Empress of the Racnoss (Sarah Parish) Bust 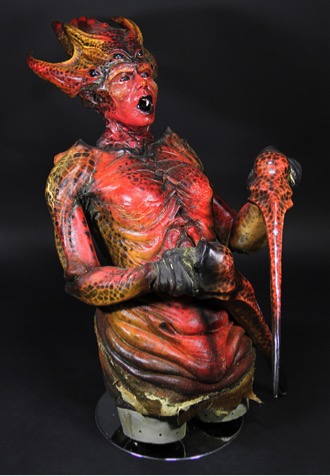 The evil spider villain of The Runaway Bride was recreated using a combination of prosthetic elements from the show and custom-made facial appliances, and was later used as part of the Doctor Who Experience. Have a rolled-up newspaper handy in case she comes to life. 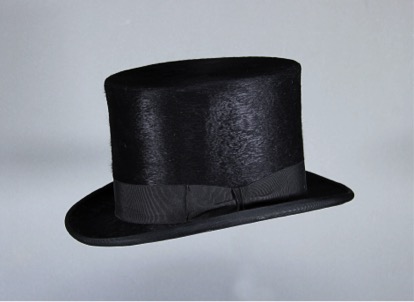 A stylish addition to any wardrobe (though best put carefully on display), this was a hat worn by the Doctor (Matt Smith) when he attended Amy (Karen Gillan) and Rory’s (Arthur Darvill) wedding in The Big Bang. Mad dancing lessons not included. 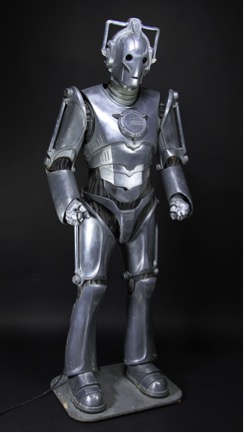 Though it never appeared on screen, this costume was built especially for the Doctor Who Experience by Millennium FX, the team behind the creatures on the modern run of the series, so you’re getting something packed with quality and invention. 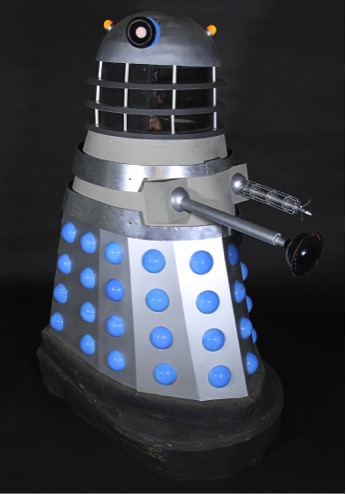 Meet Paul. Not the most threatening name for a Dalek, perhaps, but he’s still a DALEK. Who wouldn’t want to own one of the classic monsters, as faithfully recreated for the drama about the birth of the series itself? The Dalek also comes with an original shooting script from the 2013 show.

Next post
15 Props You Wish You Could Call Your Own