The Rick Baker Auction Wraps at Over $1 million!

From Men in Black memorabilia, to Mighty Joe Young animatronics, take a peek at the biggest lots and buyers from Prop Store’s Rick Backer auction here.

33 countries, 842 bidders, 415 lots; the Prop Store Rick Baker auction was almost as bold, big and brilliant as the incredible creations crafted by one of cinema’s greatest make up and effects artists.

This event was designed to celebrate the work of artist Rick Baker, whose tenure as one of Hollywood’s greatest effects specialists brought to life characters and creatures in major movies from Men in Black and Mighty Joe Young, to Batman Forever and How The Grinch Stole Christmas. 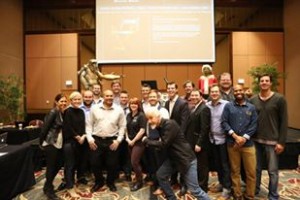 The auction attracted a huge response, with over a quarter of a million online views and 2171 bids placed on the day (not including absentee pre-bid sales). Bidders from Canada, Australia, France, Japan, the UK, the US and Mexico – to mention a few – all tuned in for the chance to win their own piece of Rick Bakers exceptional movie oeuvre.

The star lot of the day was Baker’s 1997 creation for Men in Black: A full costume, immaculately displayed, for the character of ‘Mikey’, an amphibious extra-terrestrial played by actor John Alexander. The lot sold for an impressive $39,000. Here’s the creature in action: 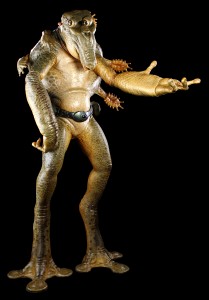 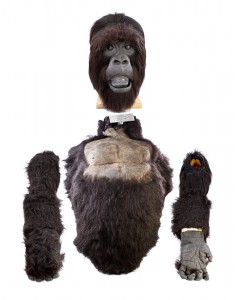 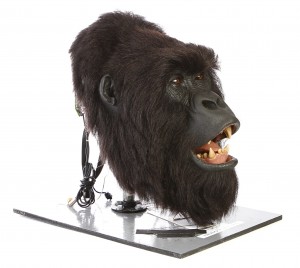 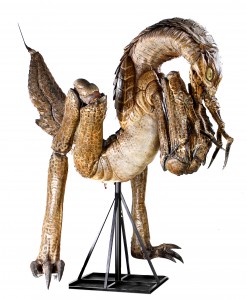 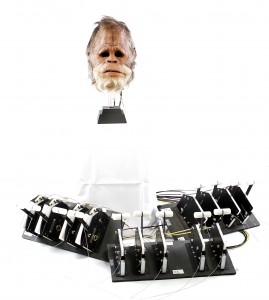 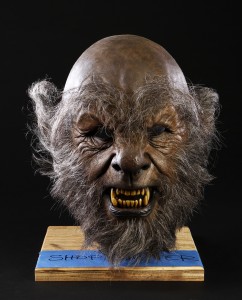 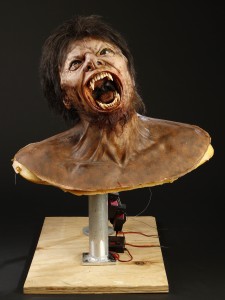 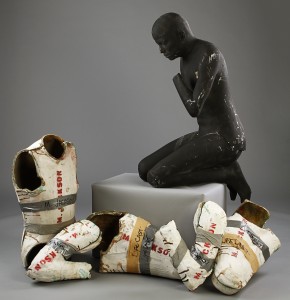 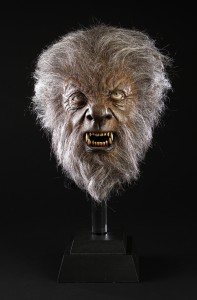 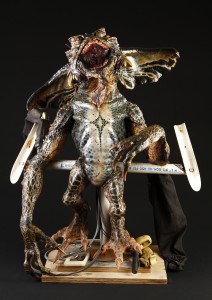 Would you like to learn more about our upcoming lots or about the great man Rick Baker himself? Get in touch with our team or check out our 10 part Rick Baker “Monster Maker” blog series.