On June 4th 2016, a few members of the Prop Store team were lucky enough to visit the Star Wars Identities Exhibition in Munich, Germany. The Exhibition featured 200 original costumes, props, models, artwork and other never-before-seen Star Wars items directly from the LucasFilm Archives. 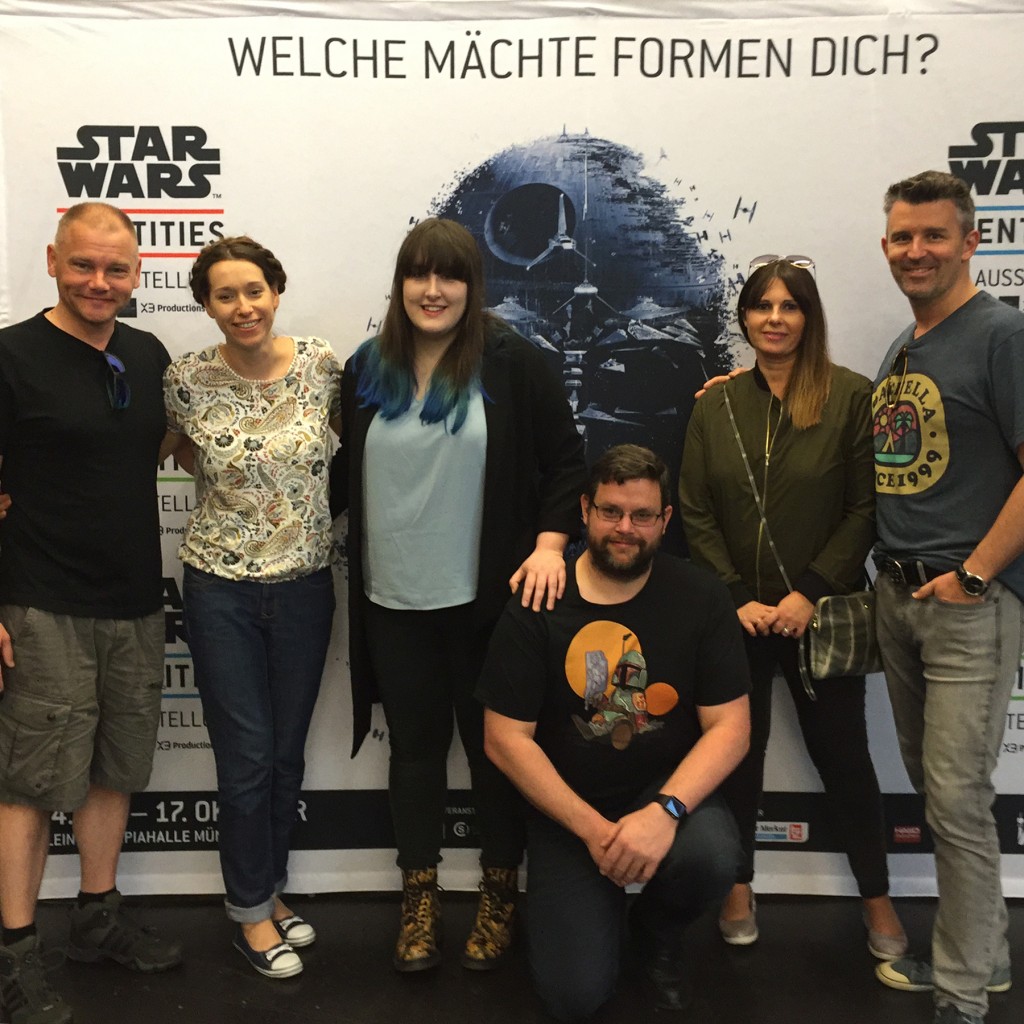 Check out some of our favourite costumes and displays from the Exhibition below: 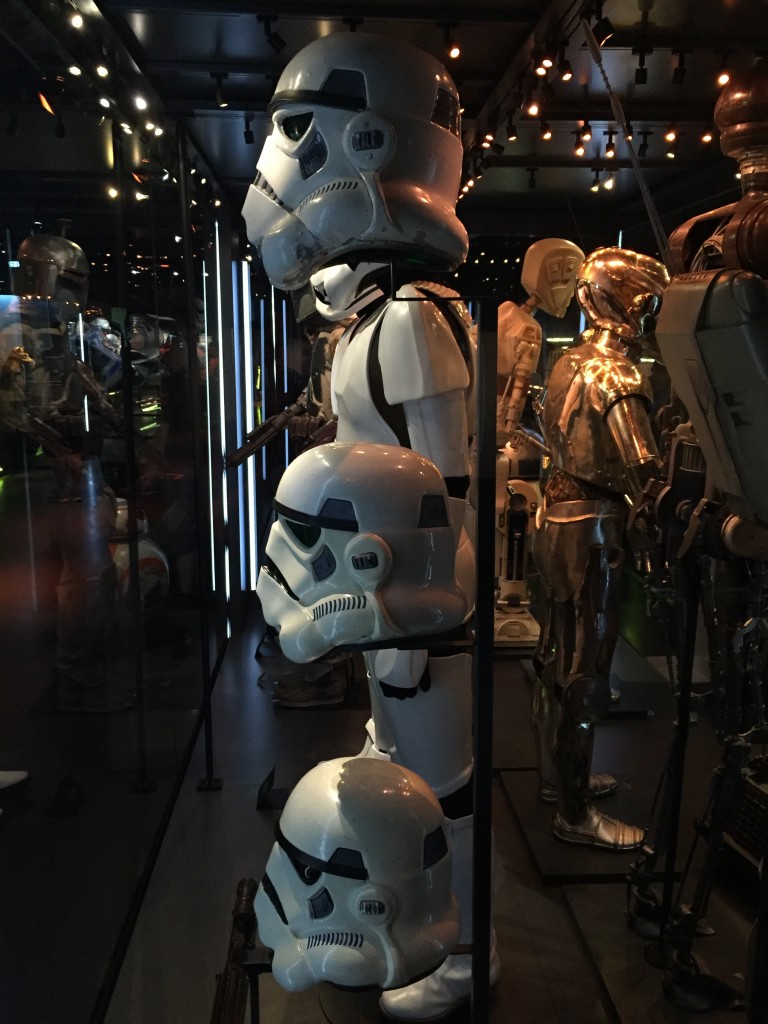 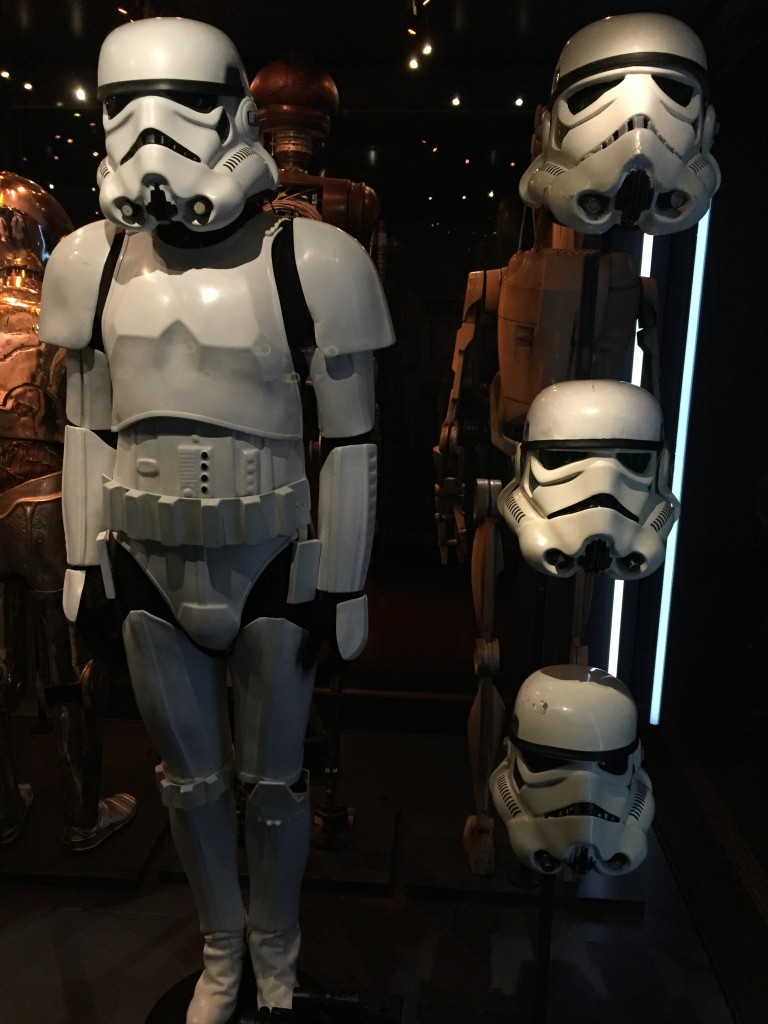 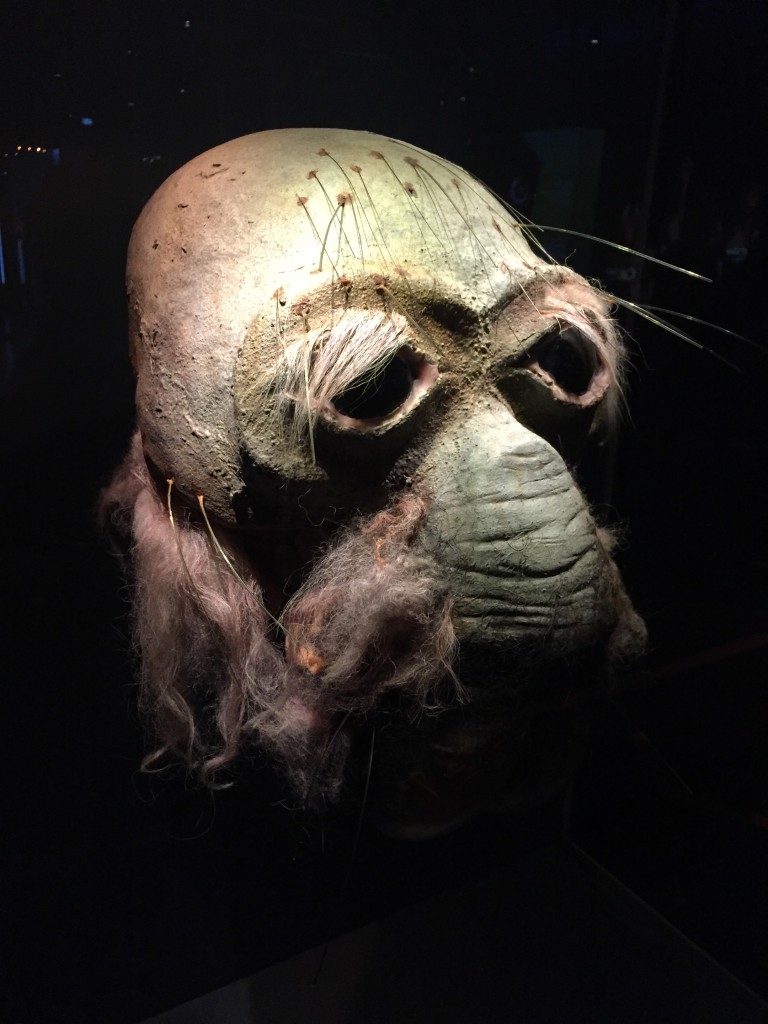 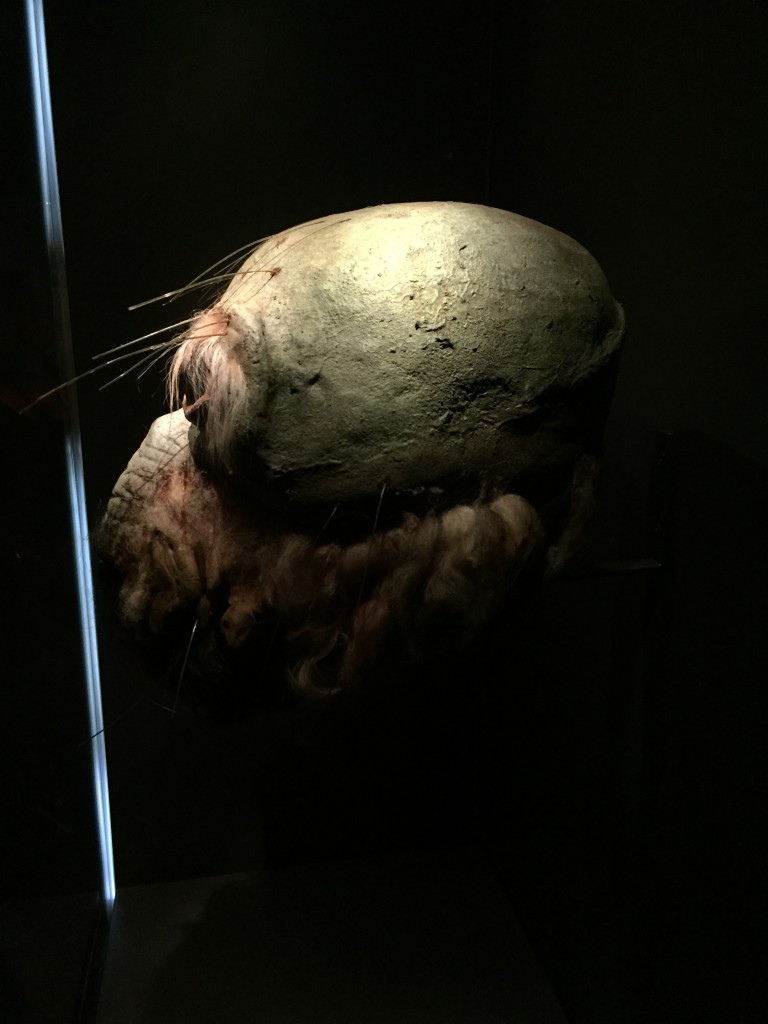 One of the few surviving artefacts from the cantina scene, this mask was worn by Tommy Ilsely as Ponda Baba. The pirate is best remembered for trying to attack Luke Skywalker in the Mos Eisley cantina and losing his arm to Obi-Wan Kenobi’s lightsaber in the process. 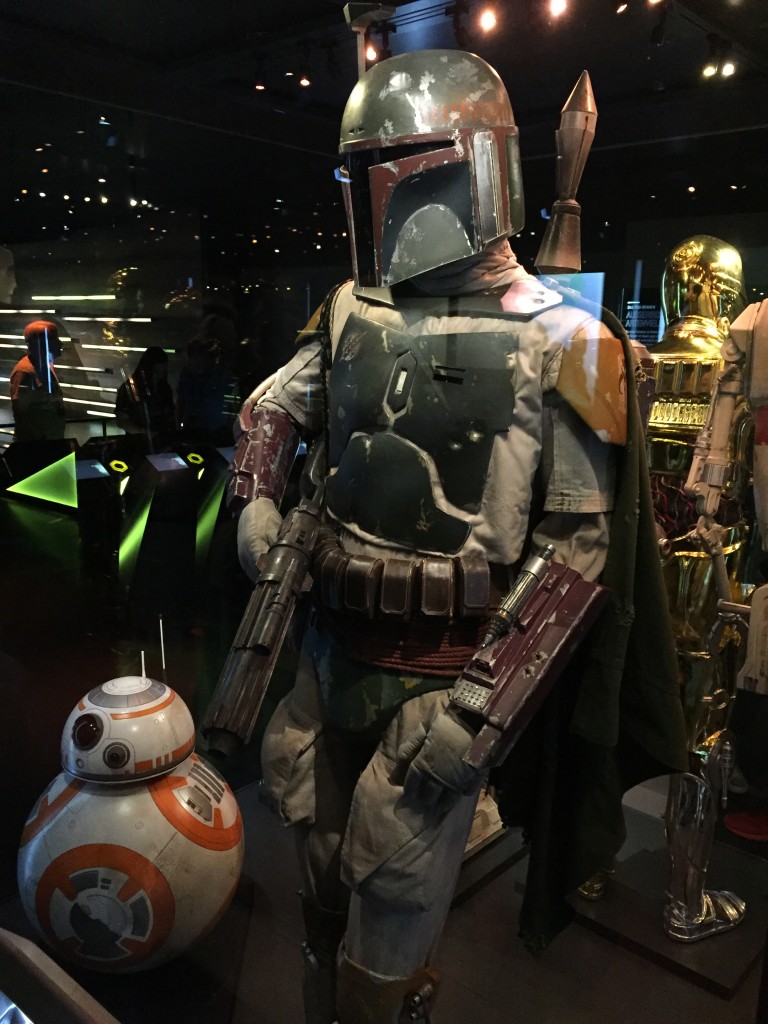 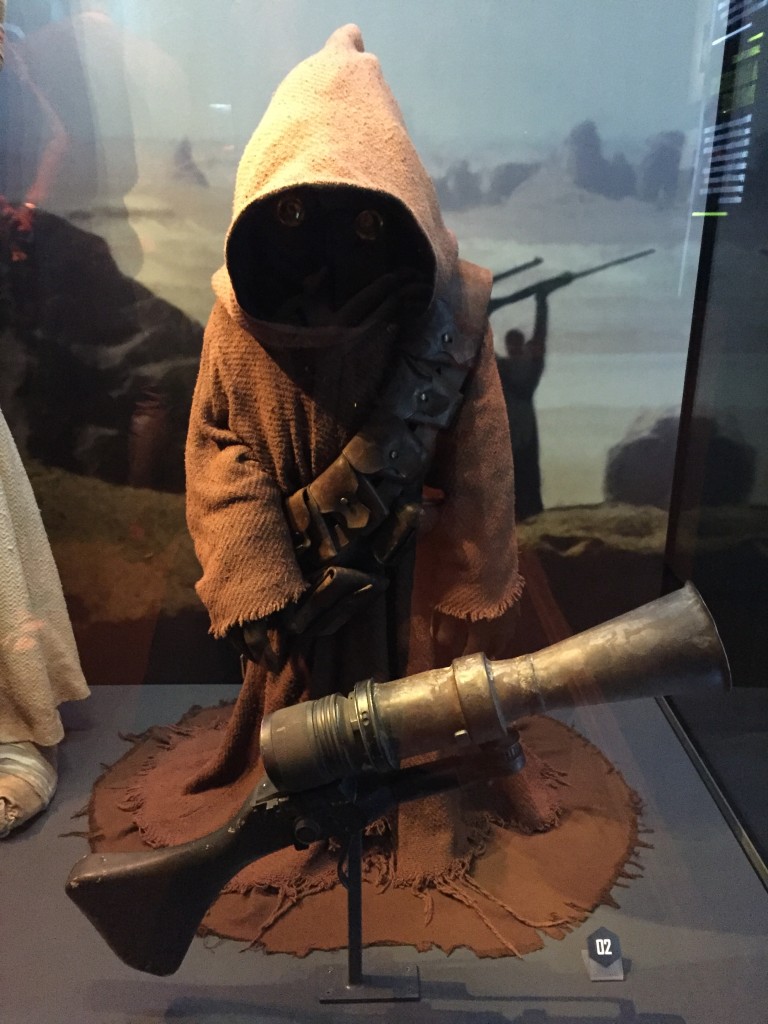 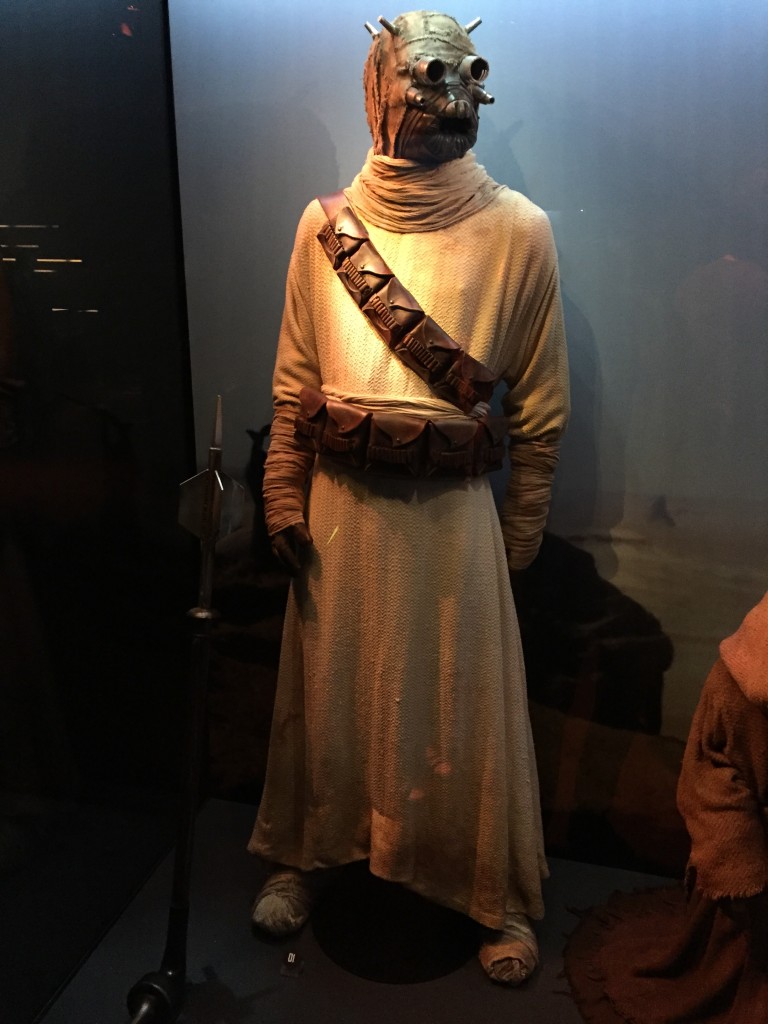 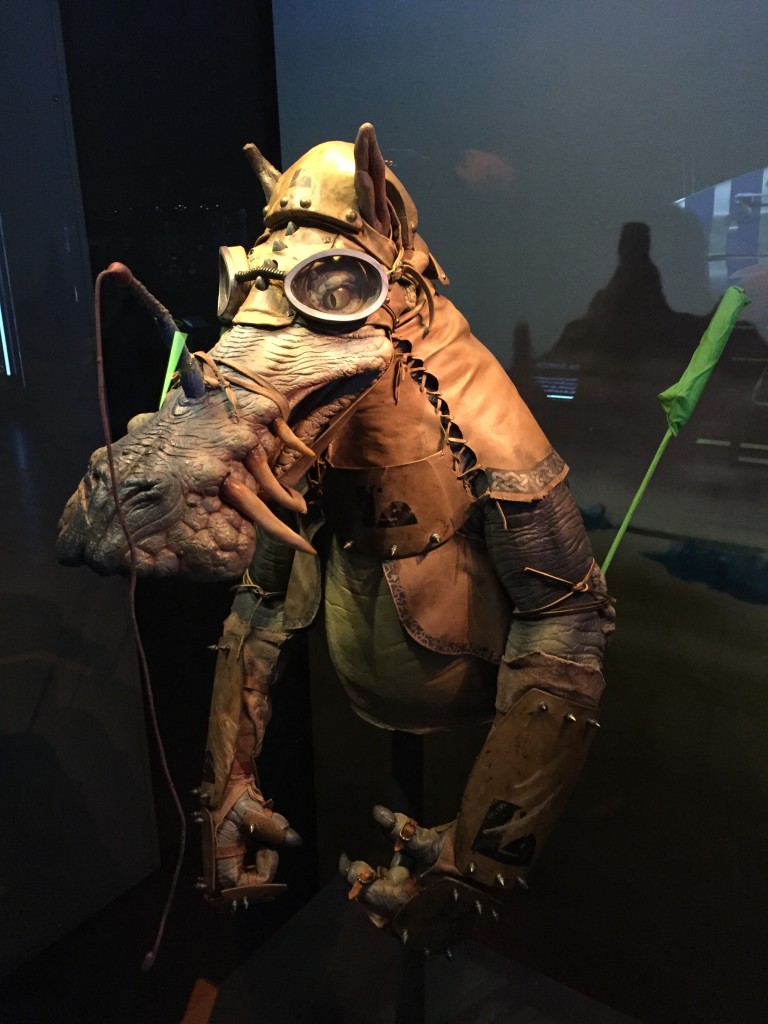 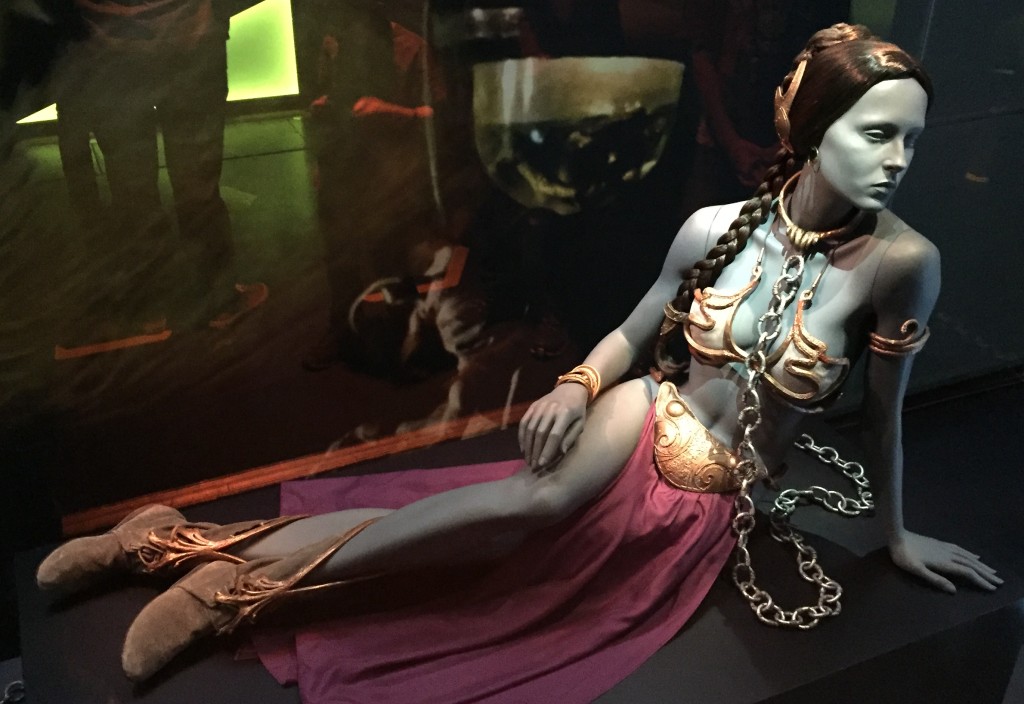 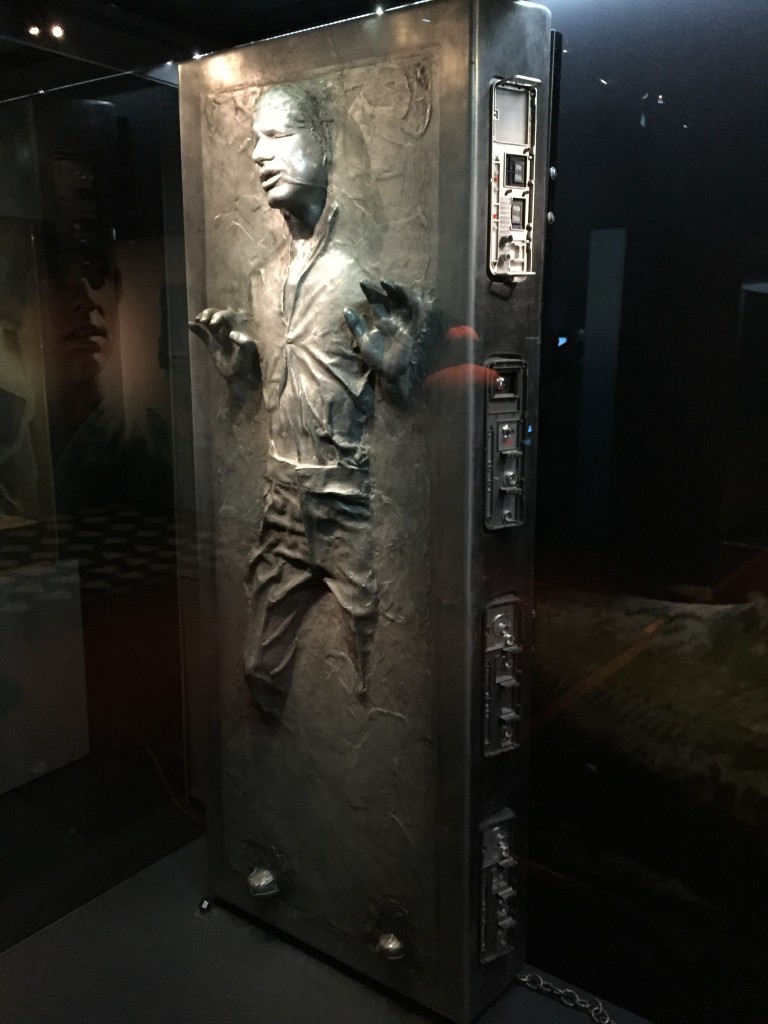 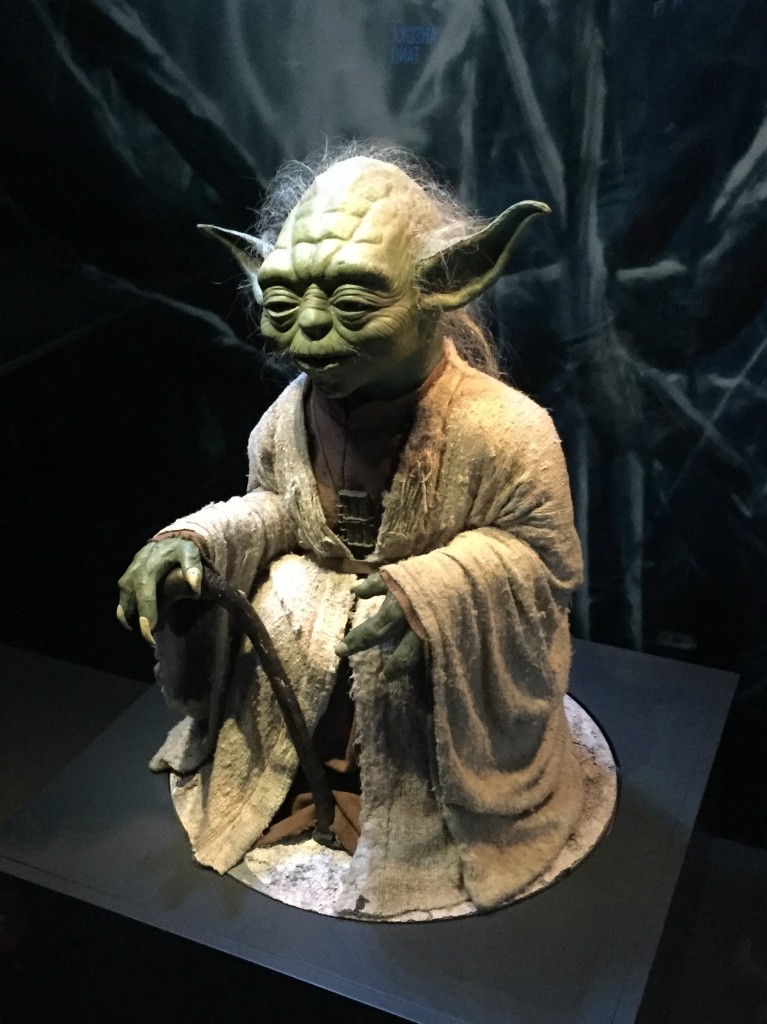 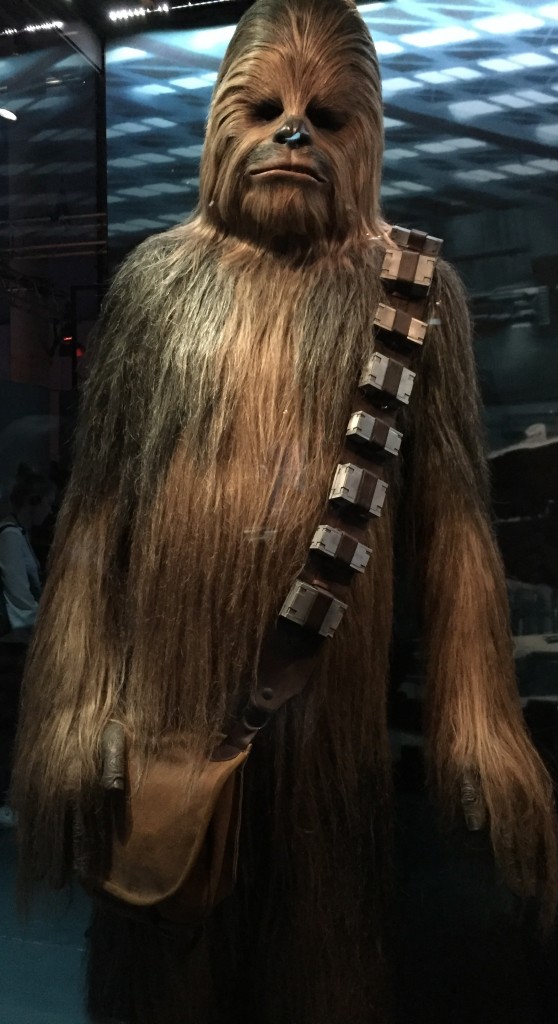 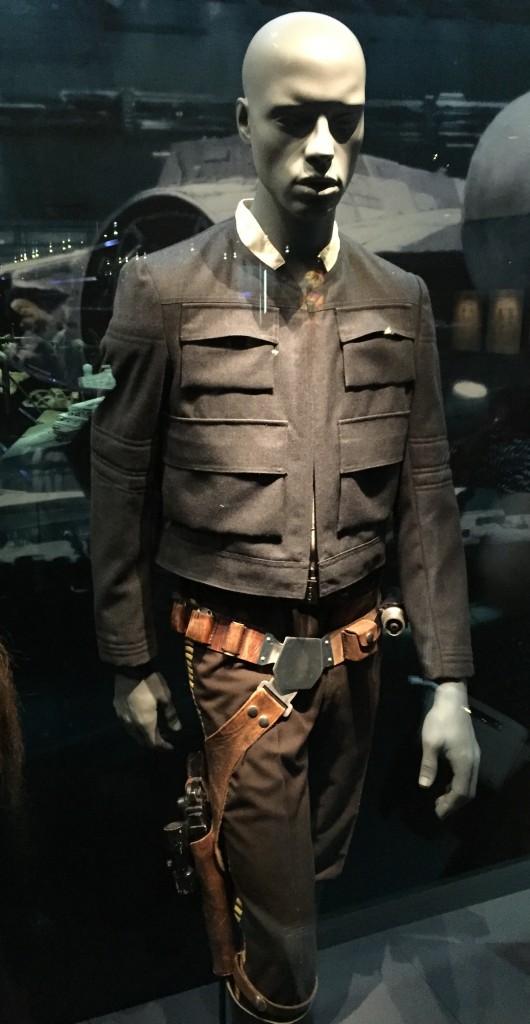 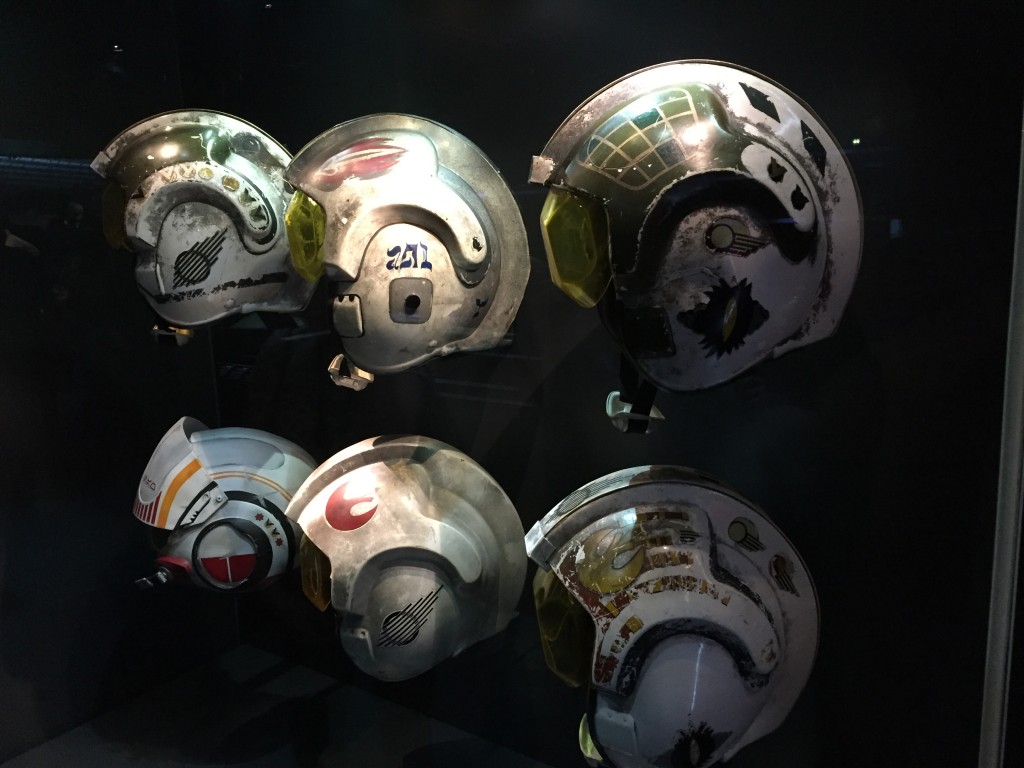 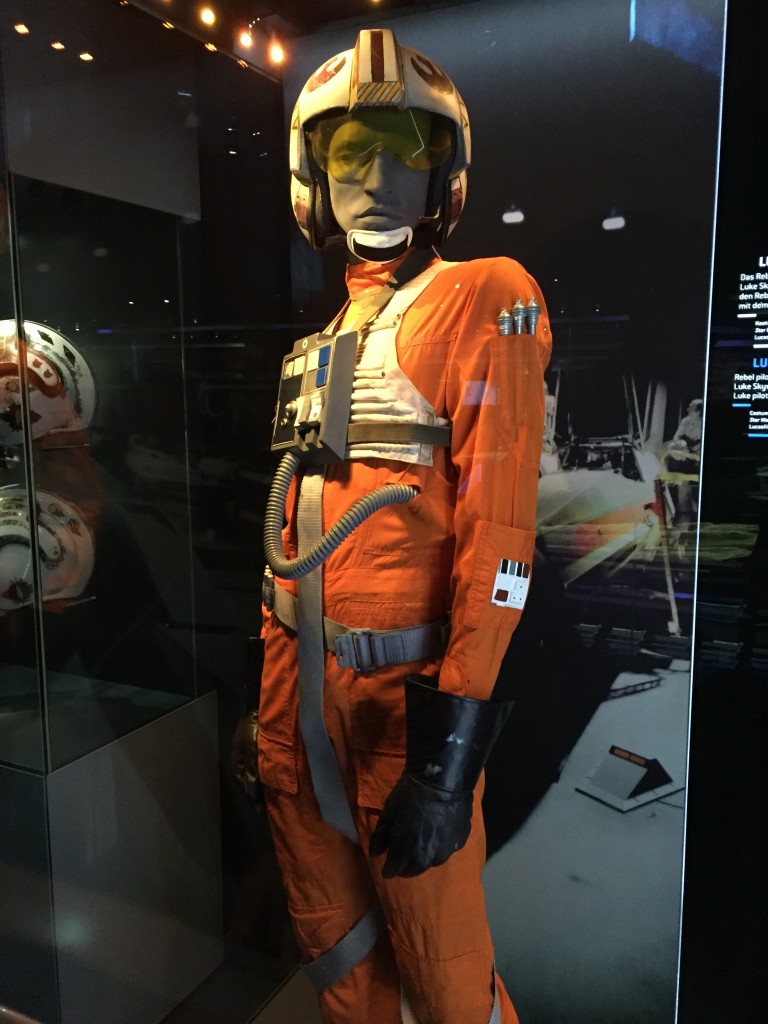 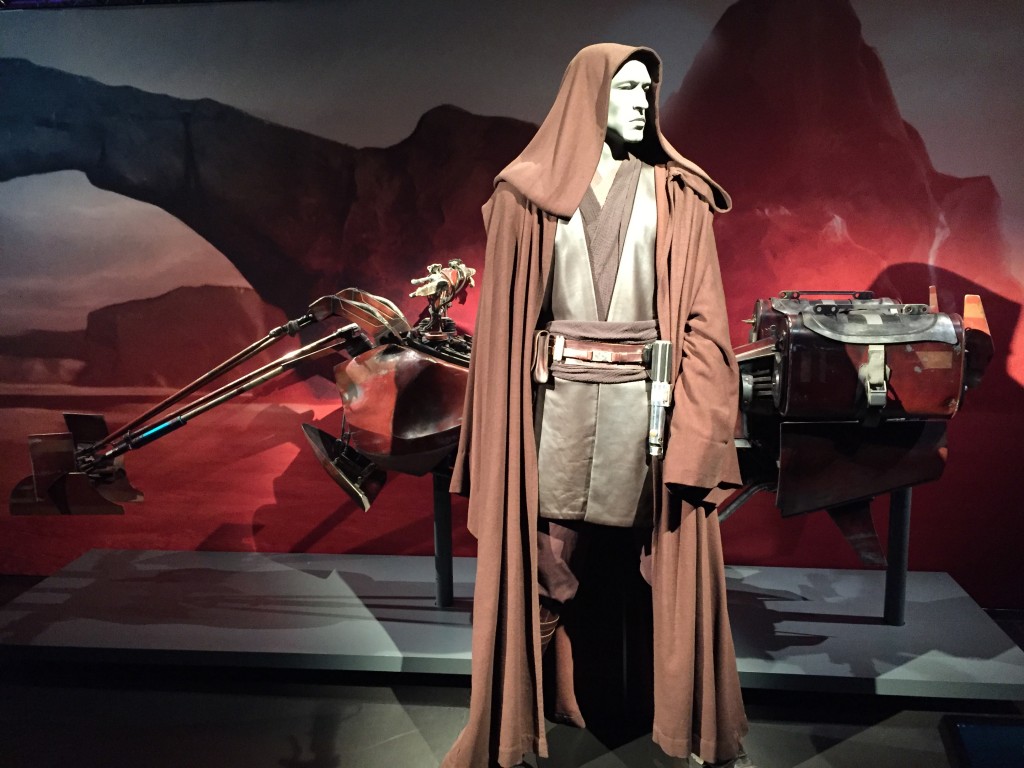 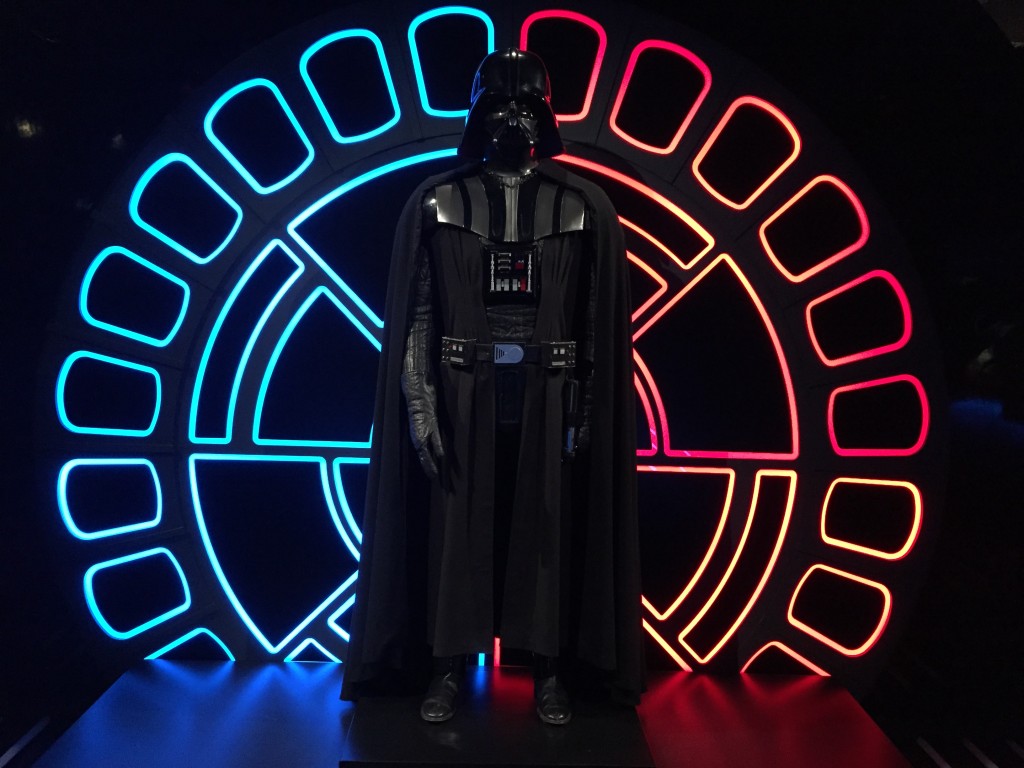 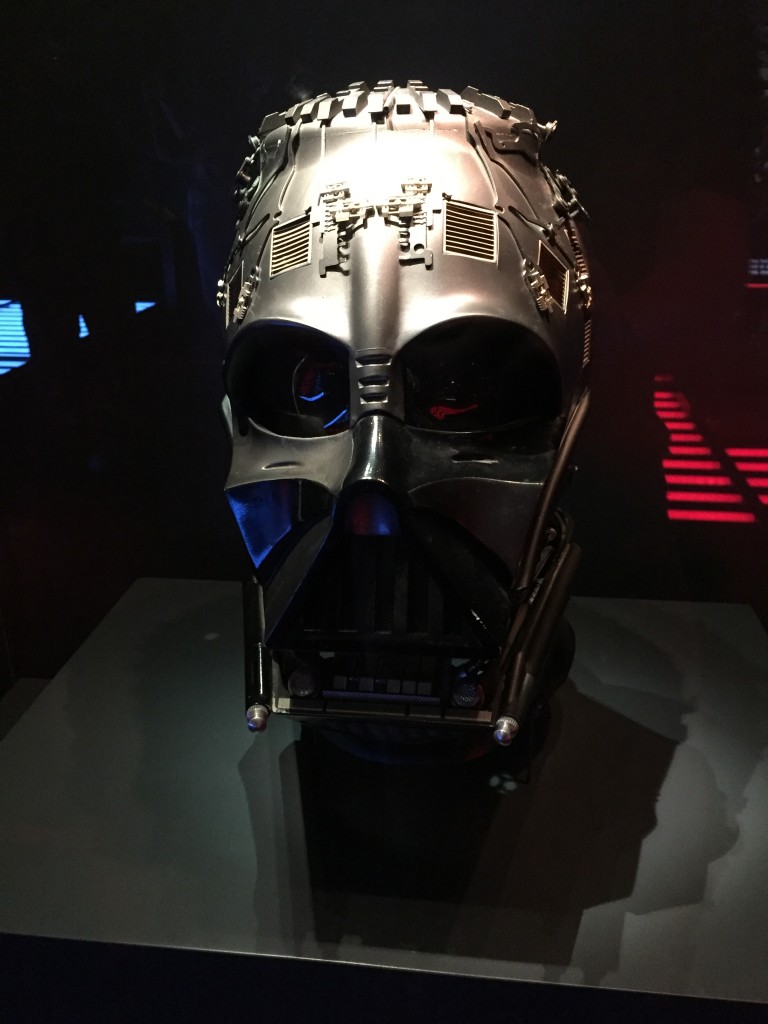 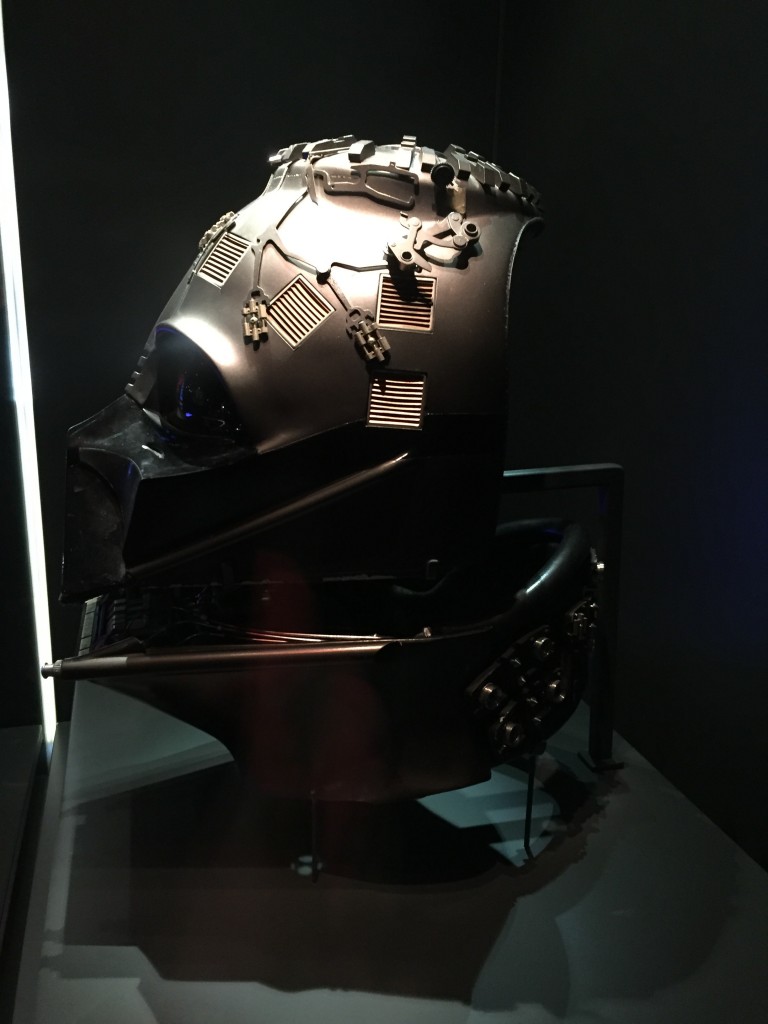 Love Star Wars? Tell us on Twitter and Facebook. You can explore so much more at our archive and see the extensive range of film and TV items we have for sale and auction. Head on over to www.propstore.com.