We’ve all heard the tales of a British outlaw who, when faced with an uncaring government, banded together some merry men to steal from the rich and give to the poor. You may have first encountered them in a book, or a film, or even a cartoon. No matter the source, the “Robin Hood” story is as familiar as any classic hero’s story, and is one that has been retold countless times since the earliest days of film. 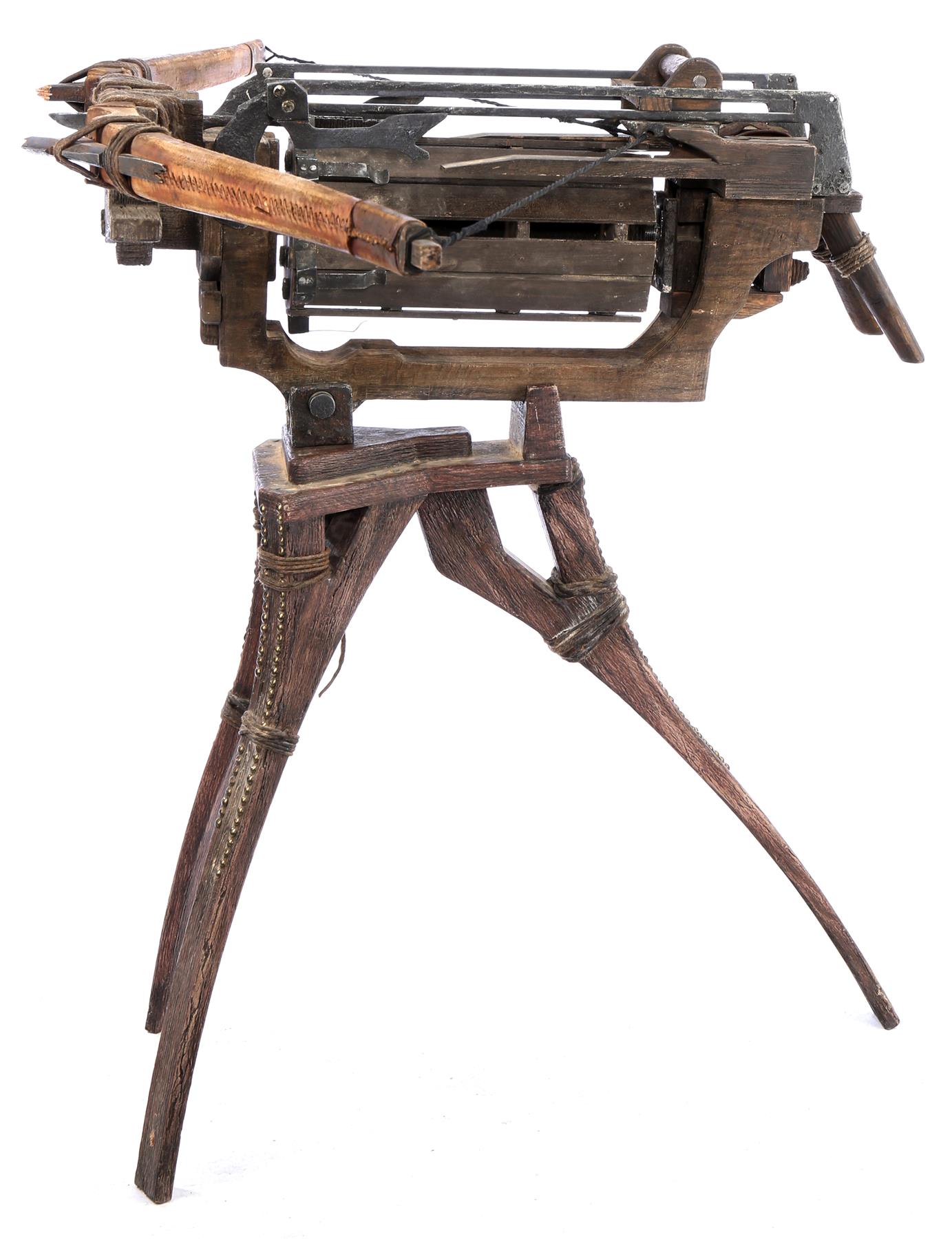 This type of popularity is usually a boon for cinematic blockbusters, but it created an unenviable opportunity for director Otto Bathurst, who in 2018 was tasked with shepherding an entirely different version of Robin Hood to the big screen. Bathurst chose a path not yet traveled by previous directors of the story: With one foot in the past and one in the present, he assembled a production team primed to bring the famed archer out of the 15th century and into contemporary relevance.  Filled with thrilling battle sequences, mind-blowing fight choreography, and epic adventure, Robin Hood is an action-packed retelling of the classic legend.

Returning home from the Crusades, Robin of Loxley finds his country oppressed by the evil Sheriff of Nottingham. With the help of Moorish warrior Yahya/John Robin transforms into the heroic outlaw Robin Hood, taking up arms to fight the sheriff and win the heart of his love, Marian.

“We’re not looking through a gilded frame at the past in this Robin Hood. This story is now, the relevance of this story is now,” Bathurst told Cinema Review of the film. 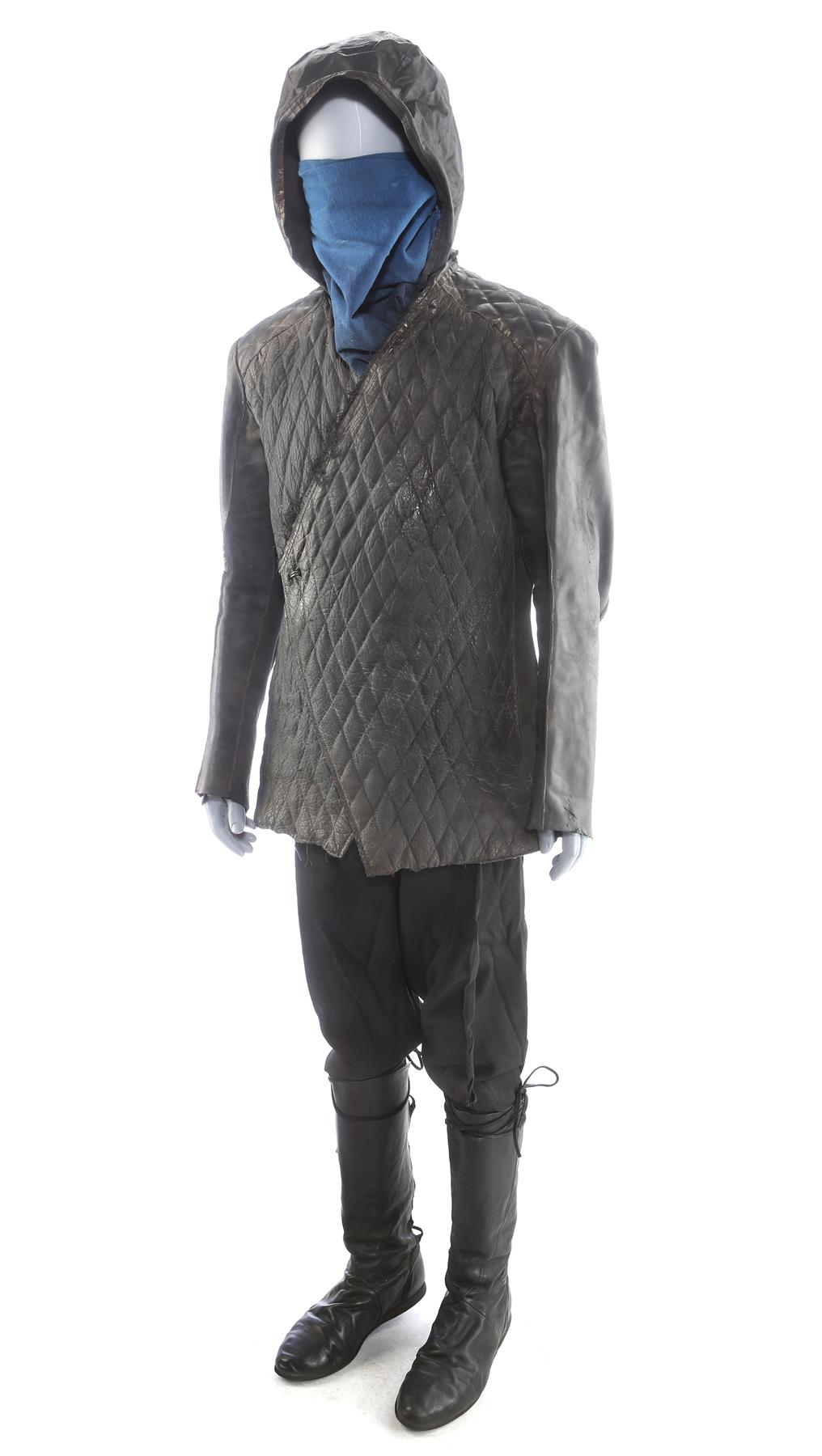 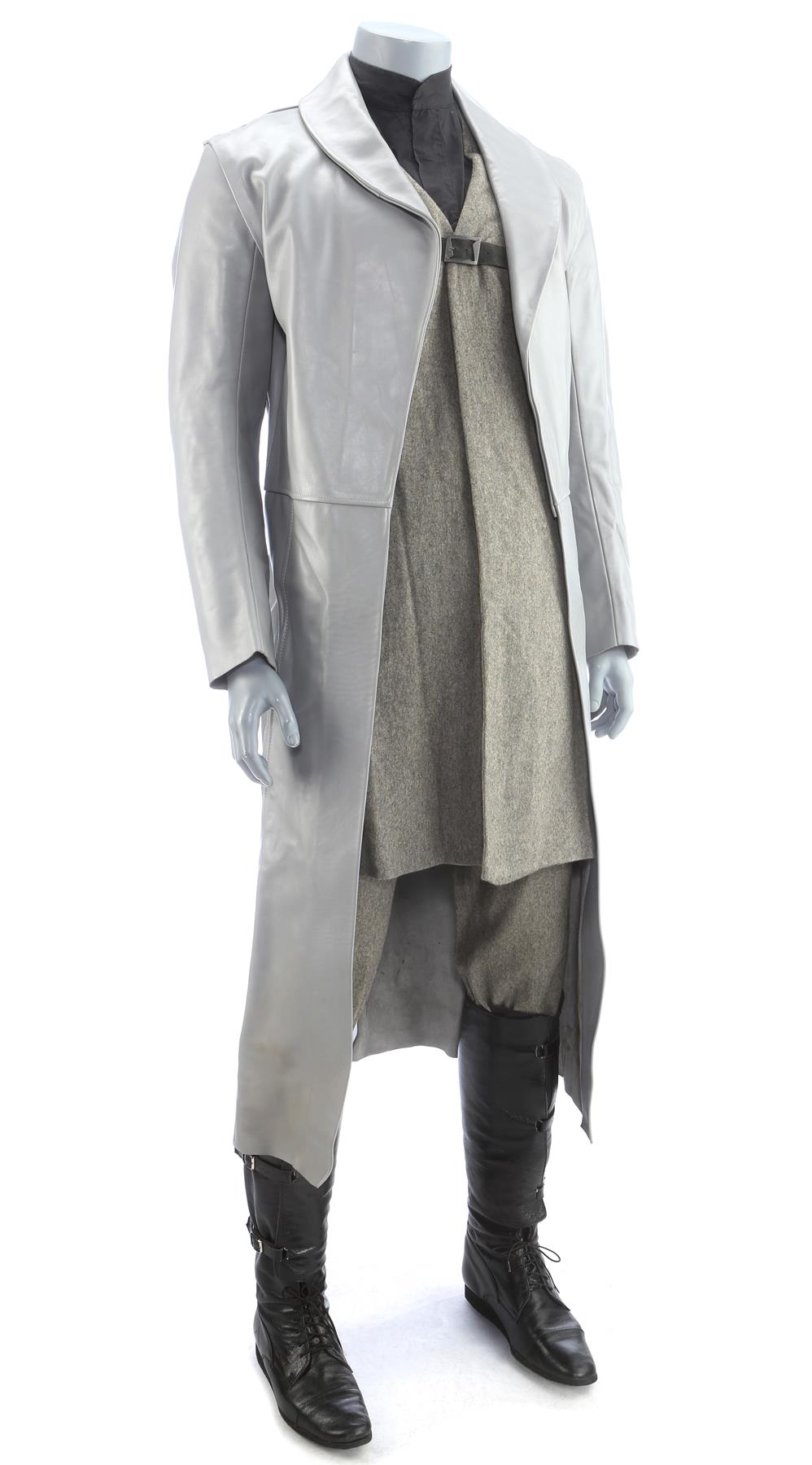 Urged by the director to break with tradition, production designer Jean-Vincent Puzos (Hercules) set the tone for the film and production staff with his new vision of Nottingham, fusing Asian and contemporary traditions with Romanesque designs to build the set’s unique aesthetic. For costume designer Julian Day (Rocketman, Bohemian Rhapsody), this meant taking a whole new approach to Robin’s classic hooded look. Described by Day himself as “modern Medieval,” the film’s costumes pulled from functional, versatile couture to create something both totally original yet easily recognizable. While Day’s guard and soldier costumes drew inspiration from riot police and science fiction, many of his hand-crafted looks for the Sheriff’s ball attendees would look more at home at the Met Gala. 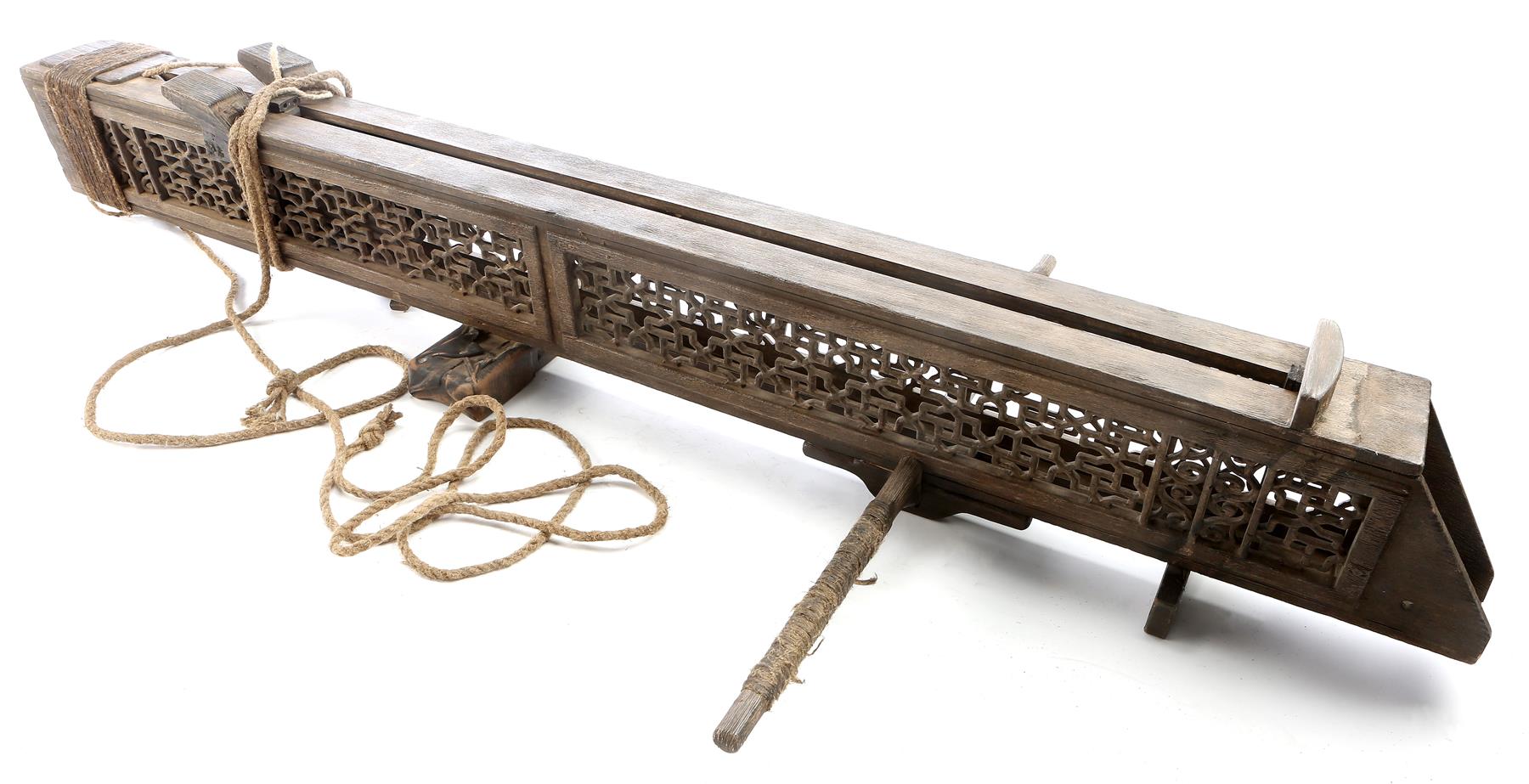 The weaponry and warfare displayed within this brave new Nottingham were also modernized to stand apart from previous incarnations. Period-influenced weaponry was crafted by weapons master Tim Wildgoose, who married the concept of the bow-and-arrow with gatling guns, RPGs, and other tools of modern warfare to make the Crusade and battle sequences feel as kinetic and deadly as possible. The Lord of Loxley’s bow was particularly tricked-out with modern accessories, explained Wildgoose to Cinema Review: “Robin’s bow has nunchucks across the wrist and knuckles, and it also has sharpened tips on the bow so he can slash and stab with it in the middle of a close battle.”

Clearly, Bathurst’s Robin Hood bends rules of the real world. But, most importantly, it stays true to characters and themes that have allowed the philanthropic archer to maintain his cultural relevance for generation after generation. As a result of the production team’s ingenuity and dedication to pushing boundaries, the film stands apart from its predecessors as a distinct and wholly unique version of this beloved story.

Share
Related Articles
20.11.2020  |  Live Auction - London 2020
Batman and the Joker | Designing Gotham
In this blog, we are looking into the design of two characters who are the epitome of hero vs. antihero – Batman and his infamous arch nemesis, the Joker – and how over several decades, the look of both has dramatically transformed.
03.12.2015  |  Collections
Movie Memorabilia For Your Christmas Wish List
Christmas is rapidly approaching, and naturally our thoughts turn to gifts. If you’re the type who loves movie items and are looking for some cool movie items to give as gifts, or even suggest a few that Santa (or a kind friend) could bring for you this festive season, we have a few suggestions from […]
19.11.2020  |  Live Auction - London 2020
Unwrapped | The Mummy’s Many Returns
Of all the classic Gothic-horror monsters brought to cinematic life (or rather, undeath) by Universal Studios during its pre-war Golden Age, the Mummy remains the most mysterious — or, at least, the hardest to pin down.
05.11.2018  |  Auctions
Holy Flashback, Batman!: Highlights from the TV Treasures Auction
At a time when practically every movie screen has been taken over by a big-budget superhero film, it is easy to forget the genre’s humble beginnings. The first onscreen superheroes came in the form of low-budget movie serials, which eventually evolved into syndicated television fare, with George Reeves’ Superman chief among them. Chief, that is, […]
Sign up to be in the know