Just Add Water! A Closer Look at Mogwai and Gremlins

In our last instalment in the ten-part Rick Baker blog series, we looked at how some of the most famous Baker creations evolved from concept art and maquettes into the final form we see on screen. We saw Lenny evolve from concept art into a finished puppet, but this week we’re giving an inside look at how he and some of his notorious companions evolve from from Mogwai to Gremlins.

Lenny’s goofy and droopy persona is his signature and as such had to be preserved in both his Mogwai and Gemlin state. The degree to which this is achieved, as pictured below, is a testament to Baker’s artistry. 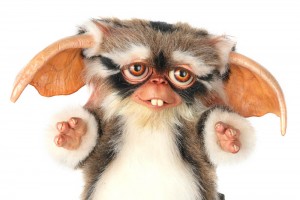 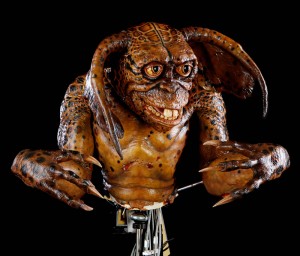 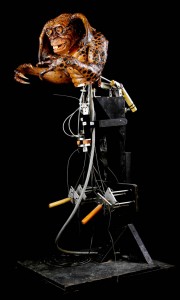 We are thrilled about all of the Gremlin puppets that are included in this impressive Rick Baker collection, but it is especially exciting to have both Mogwai and Gremlin puppets for not only Lenny, but his other three principal companions George, Mohawk and Daffy. Let’s look at the puppets below and see how even after their transformation from fluffy Mogwai to scaly Gremlin, all the designs manage to maintain the signature traits that make these such recognizable and unique characters.

It is impossible not to note the striking transference of George’s mischievous and hardened countenance from Mogwai to Gremlin. 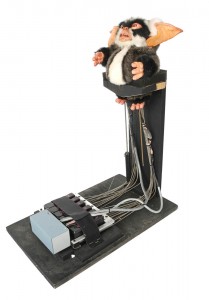 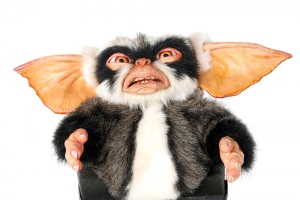 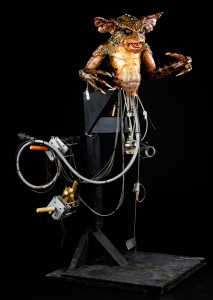 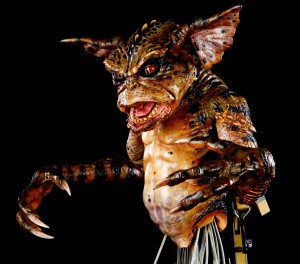 Of course, Mohawk’s signature characteristic is, well, his Mohawk. Below we see how it seamlessly transforms from a tuft of Mogwai fur into a jagged spine dissecting his scalp. 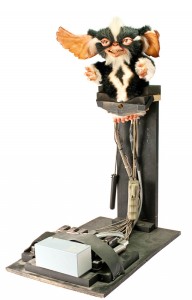 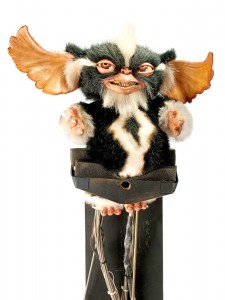 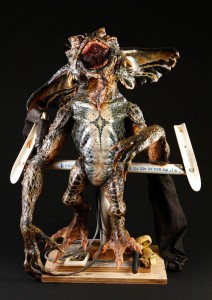 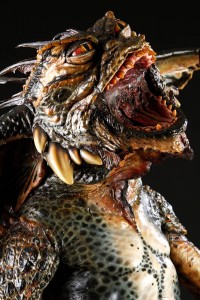 Between his gaping grin and crazy eyes, it’s not hard to see how Daffy got his name. Observe how well these signatures translate from Mogwai to Gremlin in the two marionette puppets pictures below. 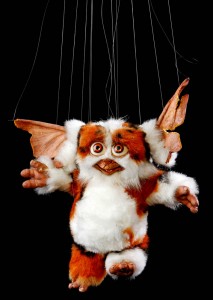 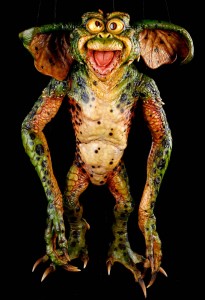 Be sure to check in for our next instalment where we’ll take a closer look at the ingenuity and engineering that has gone into bringing Rick Baker’s incredible creations to life through movement.

In the meantime head over to the Rick Baker: Monster Maker interactive catalog to browse the all of the Gremlins lots in the auction.