Mondo artist Jock talks us through five of his most impressive posters, all of which are part of the Propstore Movie Poster Auction on March 26. 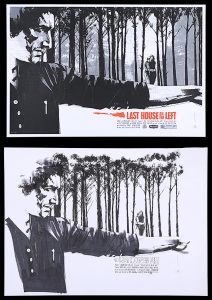 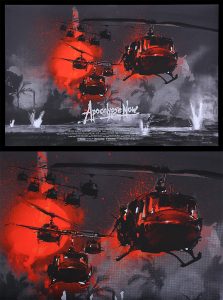 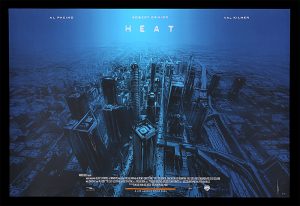 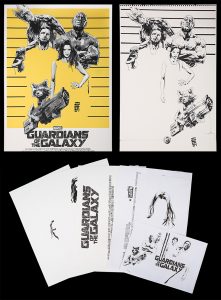 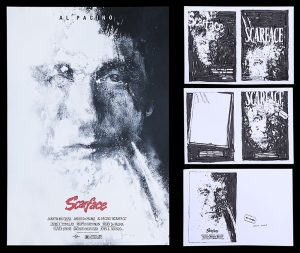 Share
Related Articles
21.06.2019  |  Auctions
The Magic Of Mondo
How a Texas-based T-shirt company brought exciting new life to the poster-collecting hobby…
28.02.2020  |  Auctions
Q&A | In conversation with celebrated Mondo Poster Artist Jock
Jock Q&A – In conversation with celebrated Mondo poster artist Jock
29.02.2020  |  Auctions
Featured Lots | Cinema Poster Live Auction March 2020
This year’s Cinema Poster Live Auction has over 300 posters, including an amazing selection of posters and original artwork from the collections of well-known comic-art artist Jock, Academy Award®-winning special effects cinematographer, Richard Edlund, former Lucasfilm Executive and Assistant Director Howard Kazanjian, and so much more! So, sit back, relax, and get up-close and personal […]
27.06.2018  |  Auctions
Cinema Poster Live Auction Presents…Top Lots
With the largest collection of cinema poster artwork ever to be offered in the UK, the Propstore Cinema Poster Live Auction boasts not only one of the most extensive collections of Star Wars posters ever to be offered on the open market, but also one of the most extensive collection of original artworks from leading […]
Sign up to be in the know