Over the past decade, comic-book artist Jock has become one of the most striking visualists of the film-poster design new wave. Drawn to Texas-based company Mondo by its bold reinterpretations of classic movie one-sheets, Jock has applied his eye for fine detail, his search for new angles, and his talent for capturing dramatic imagery to some of Mondo’s best-loved posters. With many of these up for auction at Propstore on March 26, we sat down with Jock to talk inspirations, methods and the sheer joy of going Mondo.

What originally appealed to you about designing posters for Mondo?

I honestly think Mondo have changed the landscape of what movie posters are. In the ’90s posters were in danger of getting a bit too ‘Photoshoppy floating-head’ and Mondo helped to, at least in some areas, bring back illustrated posters and people’s appetite for them. 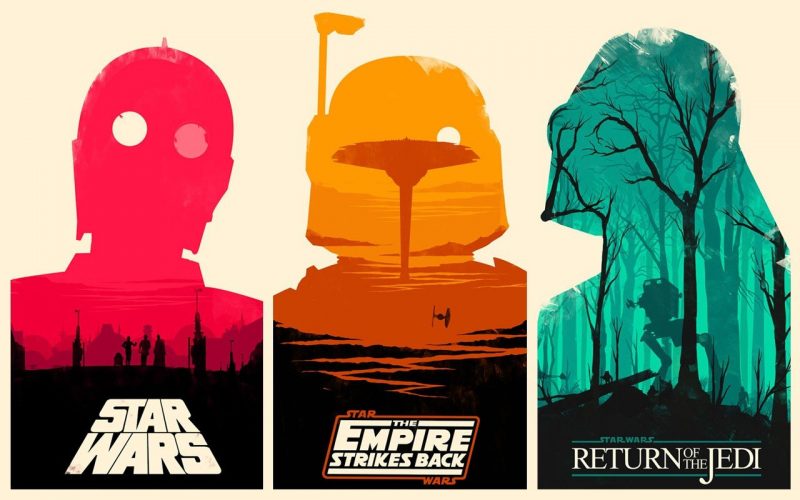 How did you first encounter Mondo?
In around 2010 or 2011 I’d just met Olly Moss. He and Tyler Stout had famously done some Star Wars trilogy posters, which put Mondo on the map, I think. Olly and I became friends – it turned out he had worked on the title sequence for The Losers movie, which was based on one of my comics – and I mentioned to Olly that I would be interested in working with Mondo. So he put me in touch, and they offered me a lesser-known B-movie that was coming out that year, to test me, I think. Then I sent them a list of stuff that I’d be keen to work on and it just grew from there. They’re among my favorite people to work with.

A great thing about Mondo posters is they physically exist as proper, beautifully printed, limited-edition artefacts…
Yeah, artefact is exactly the right word. I actually did two posters for them – Zombie Flesh-Eaters and The Last House on the Left – before I’d seen a physical screen-print. I’d approached those posters more like I might approach a comic cover, which is what I was working on at the time. Then when I saw the samples, I thought, “Oh these are beautiful. They’re artefacts.” My next poster for Mondo was for Chris Nolan’s Dark Knight trilogy and suddenly my approach changed, the scope got way larger and I put way more into them, because I realised they could support that. The quality of the printing is incredible. 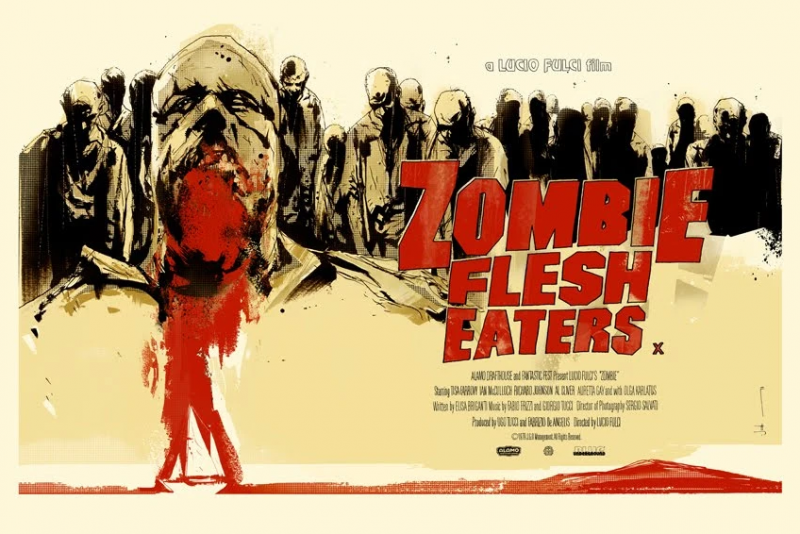 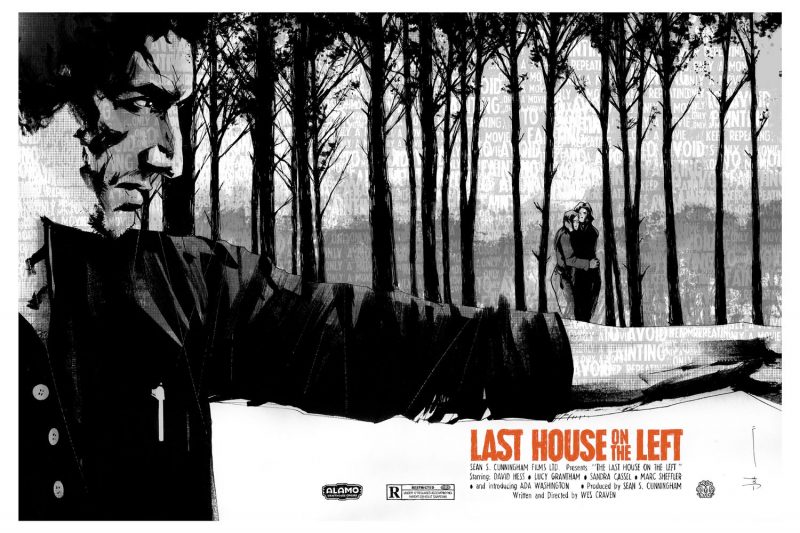 Last House on the Left, Jock

How did your poster work evolve from designing comic-book covers? Did it feel like a natural step up?

It did for me, but then I always approached my comic covers with a design head on. When I started out in the early 2000s, not many comic artists did that. Being able to use Mac computers and Photoshop really allowed you to play around with the design of comic-book covers a lot more and I indulged myself in that. Often a comic-book cover is two superheroes punching each other, but I was looking at stuff like Pablo Ferro’s intro sequences from Bullitt and The Thomas Crown Affair and trying to do covers that had those kind of design influences. So actually doing the posters was a natural progression. 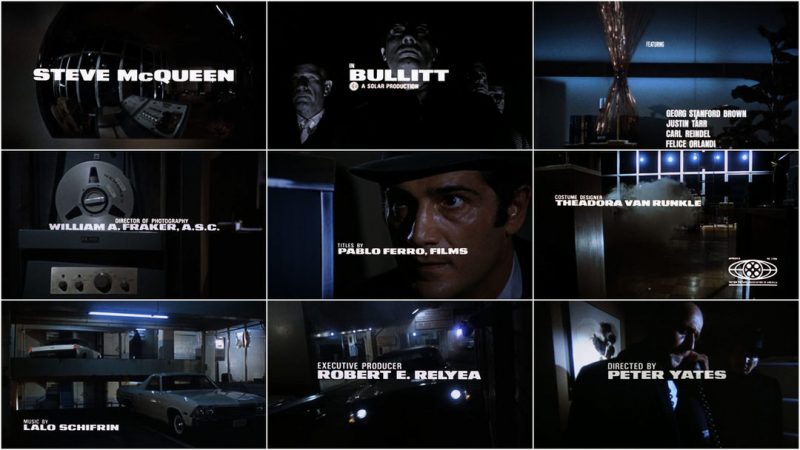 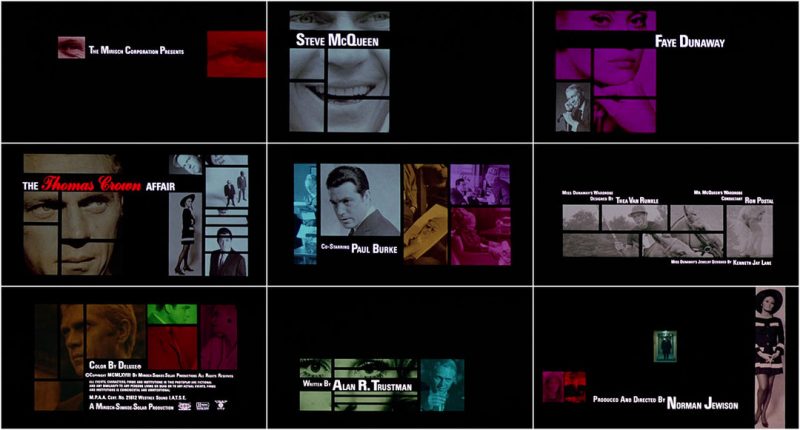 How does your poster-design process start?
I think posters often work best if there’s an idea behind them, rather than just being an illustration of the characters in a cool position. For my most recent Star Wars posters, for example, I chose a scene from the films that we all know and love, but tried to present it from an angle that we haven’t seen before. The only thing about trying to come up with an idea is you can’t force it. You’ve just gotta kind of noodle and doodle until you maybe have an idea for something.

Where there any movie-poster artists who inspired you, growing up?

Yeah [laughs]. Last year I finally met Drew Struzan at Mondo-Con in Austin. Normally I tend not to go and introduce myself to those kind of names, but I remember loving Drew’s work when I was maybe 12, 13, 14. He was the first person I recognised as a name behind what I was seeing, if that makes sense. I started to recognise his style on all those movies that we know and love.

Do you have a favorite-ever movie poster?

I have two. One is Roger Kastel’s Jaws poster, because I think that’s the best movie poster in the world, frankly. But my favourite for other reasons is Rosemary’s Baby. You know, the large sprays of green with the little buggy on top. I think that’s wonderful. 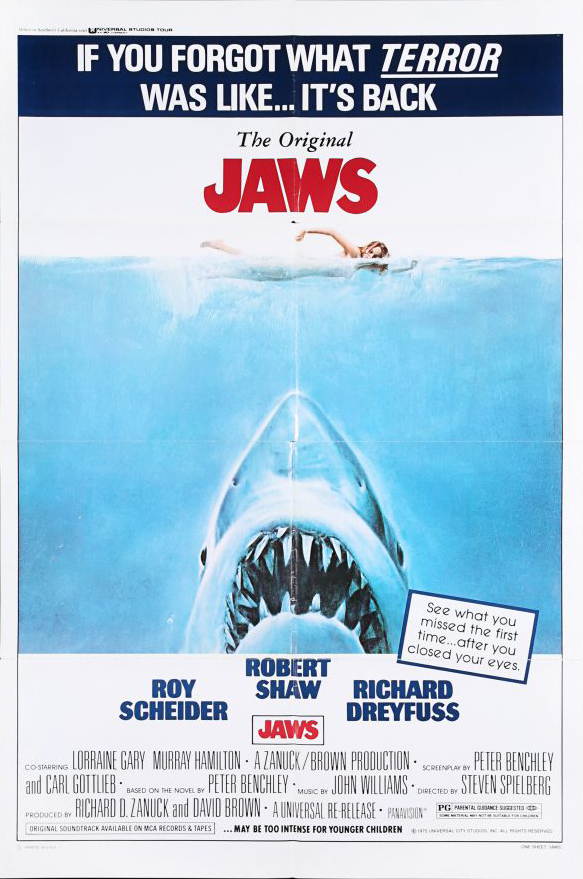 What’s the most satisfying thing about creating Mondo posters?

Creative freedom, and an absolute striving for top quality, like nothing else will do. It’s the best possible job description you can have. You can do whatever you want so long as it’s very, very good. So it’s challenging, it’s rewarding, and your work looks so good printed that it’s something you can be proud of.