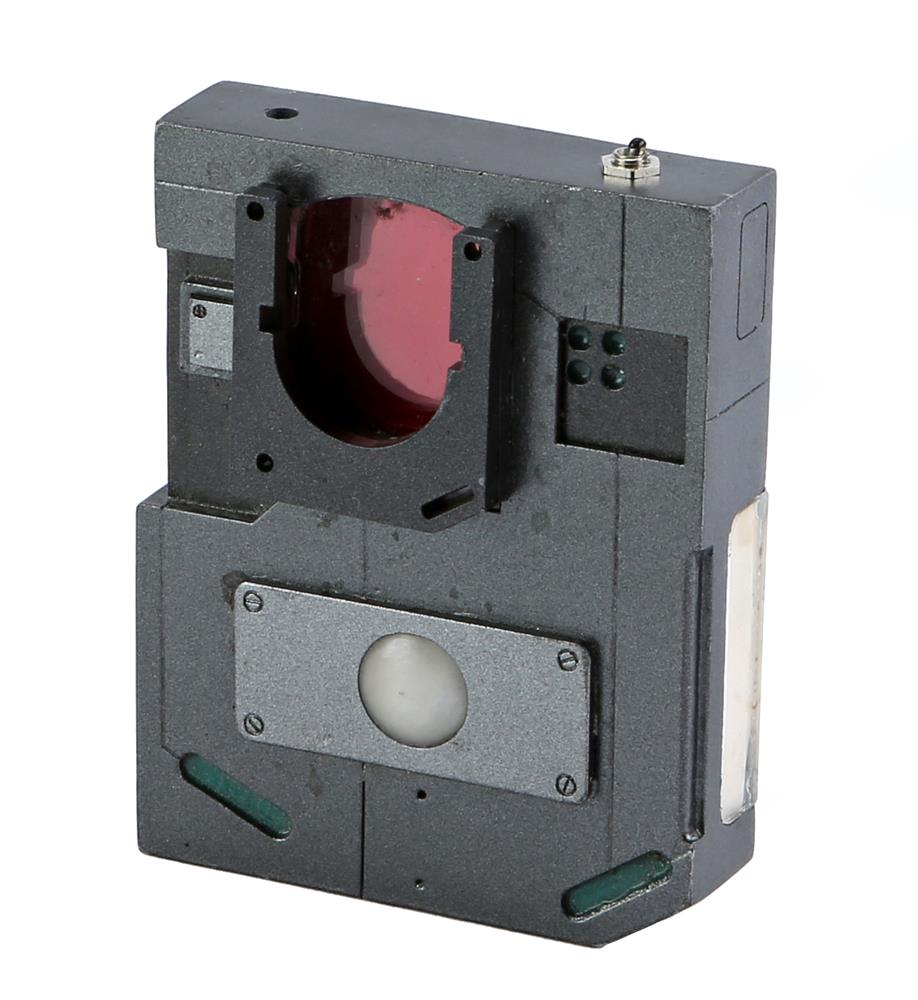 Without Apple or Google pay, the characters of Ghost in the Shell rely on their thumbs to pick up the tab at most places. Finger scanners scan the thumbprint of a patron to access the correct credit line. Agent Batou uses this particular style of scanner to pay for a beer at a yakuza club. He then proceeded to destroy much of the dance floor and kill a few employees. Hopefully, that wasn’t on his tab, too. 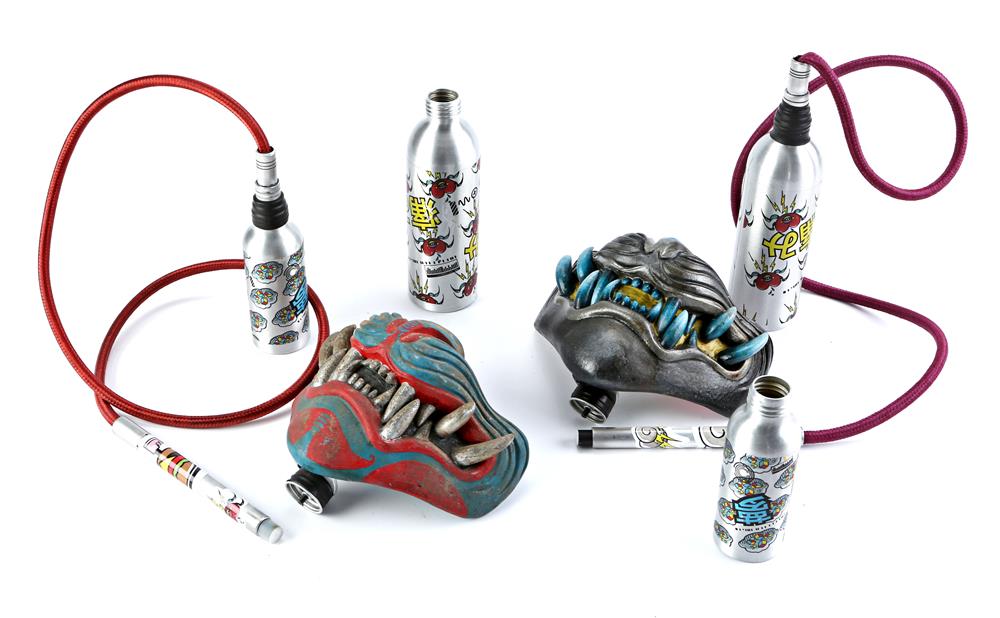 While vape pens are fast becoming the nicotine norm, these Kaboki-themed accessories can’t be too far off in our future. Used by yakuza members to protect their reps while toking, yakuza members held the masks to their faces to get their high. The hand-painted masks are connected to a hose and small aluminum bottle, complete with graphics and characters. 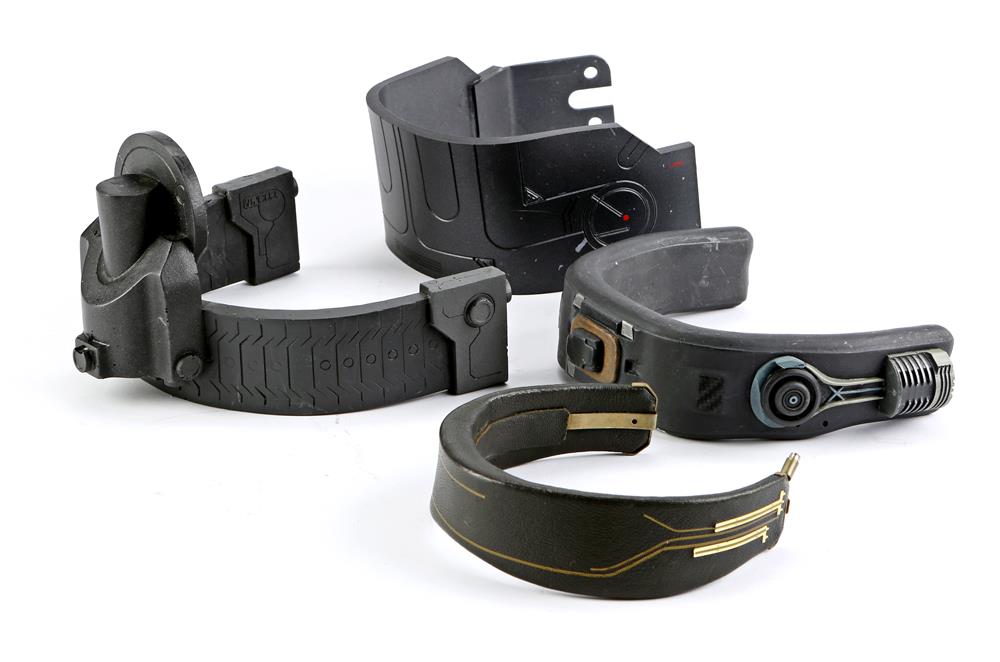 Some tech makes a great fashion statement. Though the exact in-universe use for these collars is unknown, they are see worn by rich and poor alike throughout the city, occasionally with a holographic element as well. Is this the new, hands-free phone solution, or a video game for people on the go? Though the answer isn’t clear, these collars. 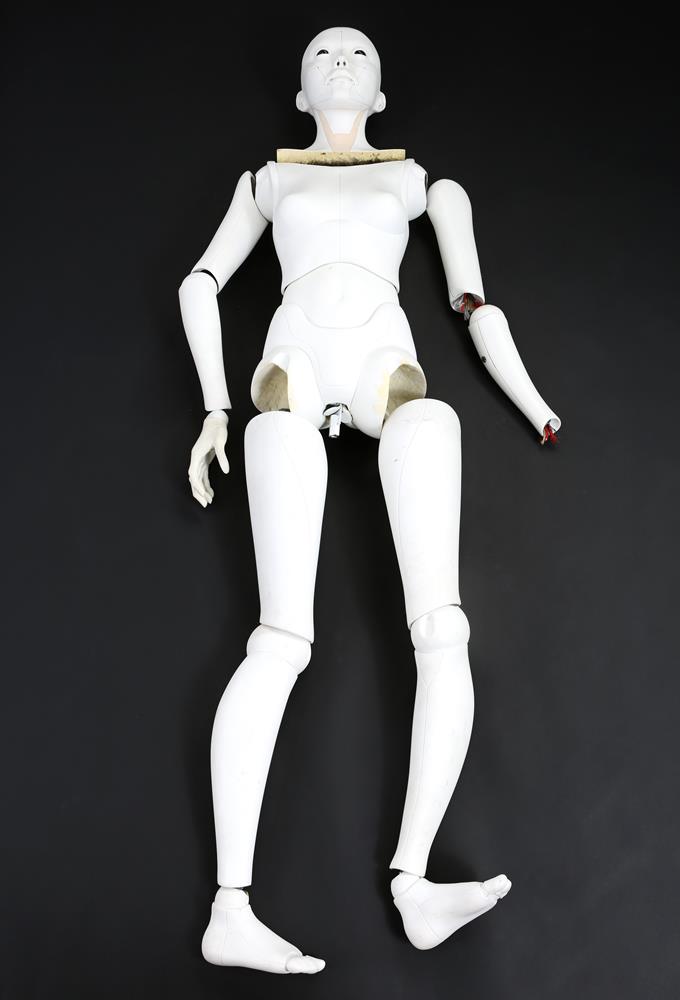 Now, this one is probably a few more years away from us. While the modern world has made incredible advancements in the field of robotics, free moving servants or “pleasure models” are still a fantasty. In one of the film’s most memorable sequences, a small group of robotic geishas are hacked and attack an ambassador’s dinner. The attackers are put down by Major, when the remains are collected and brought back to Section 9 for analysis. This dummy was made for use as set dressing in the lab sequence.

These lots and many more are featured in Prop Store’s Ghost in the Shell Auction 2.0. Thank you for checking out our blog coverage and be sure to check out our other articles in this auction series!

Next post
Go Go Go Greendale! – Highlights from the Community: Back to School Auction