We are delighted to announce our exclusive online auction of original costumes and props from NBC’s critically acclaimed television show – Hannibal.

As the locale for Dr. Lecter’s story shifts from Baltimore to Europe, Gaumont International Television and Universal Partnerships & Licensing are excited to make a very select group of prop and costume lots from the first two seasons of the show available to fans.

Two of the most highly-prized lots include Hannibal Lecter’s kitchen knife, and the iconic straitjacket that failed to keep Dr. Hannibal Lecter (Mads Mikkelsen) in check, but with 130 items available, there’s sure to be something for everyone. 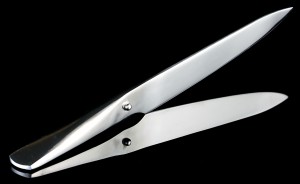 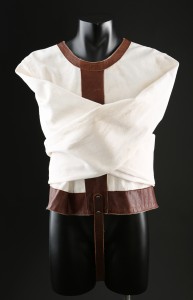 Your chance to bag a bargain

What makes this auction particularly exciting for fans and collectors is that all the lots are available at no reserve.

Along with Hannibal’s kitchen knife and straitjacket, there are plenty of other original props and costumes to catch your attention. We have Crawford’s bloody costume, Will Graham’s fishing vest, and Lecter’s olive plaid suit – and that’s just the beginning. Other highlight lots include: 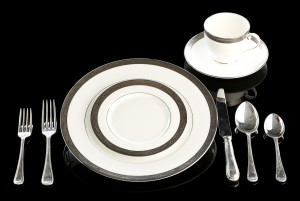 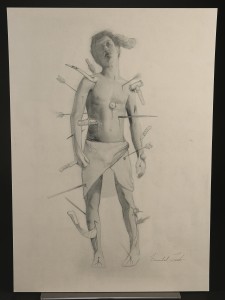 The auction will start at 9am Pacific Standard Time on Thursday June 18 – which is 5pm Greenwich Mean Time for British fans of the show. Bids can be made on the Prop Store website at www.propstore.com/auction. Good luck, and happy hunting!