The Coen brothers are always full of surprises. One moment they’re remaking Ealing comedy classic The Ladykillers, the next they’re adapting Cormac McCarthy’s No Country for Old Men. Over the years, they’ve made a baby-kidnap caper (Raising Arizona), reimagined Homer’s Odyssey as a Depression-era chain-gang musical (O Brother, Where Art Thou?), and delighted in repeatedly casting George Clooney as increasingly stupid men. But their latest movie was arguably their biggest surprise yet. Mainly because everyone initially thought it was going to be a TV series. 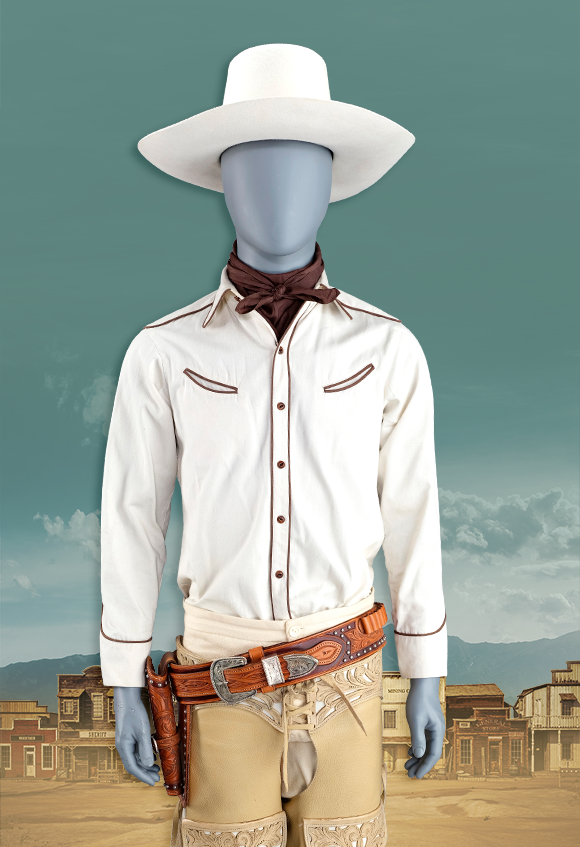 The Ballad of Buster Scruggs is an anthology of six short films, each set in the American West. However, early reports claimed it would be a six-part series. “There was a discussion about what the format should be, but it was always the intention that they be seen together,” Joel Coen told the Los Angeles Times in November 2018. “There’s been all this stuff in the press about how it was originally a TV series and we restructured it. No, we had a script. The script is exactly what we shot. That never changed.”

In truth, Buster Scruggs gestated slowly over two decades, with the brothers gradually writing the stories as stand-alone shorts. “We wrote the first of what turned out to be this collection at least 20 years ago,” Ethan Coen told radio show Fresh Air. “And it’s actually the first one in the movie — the Tim Blake Nelson, singing cowboy one. We just wrote it, kind of on a lark, not really thinking we’d do anything with it, ‘cause there’s not much of a market for short movies.” 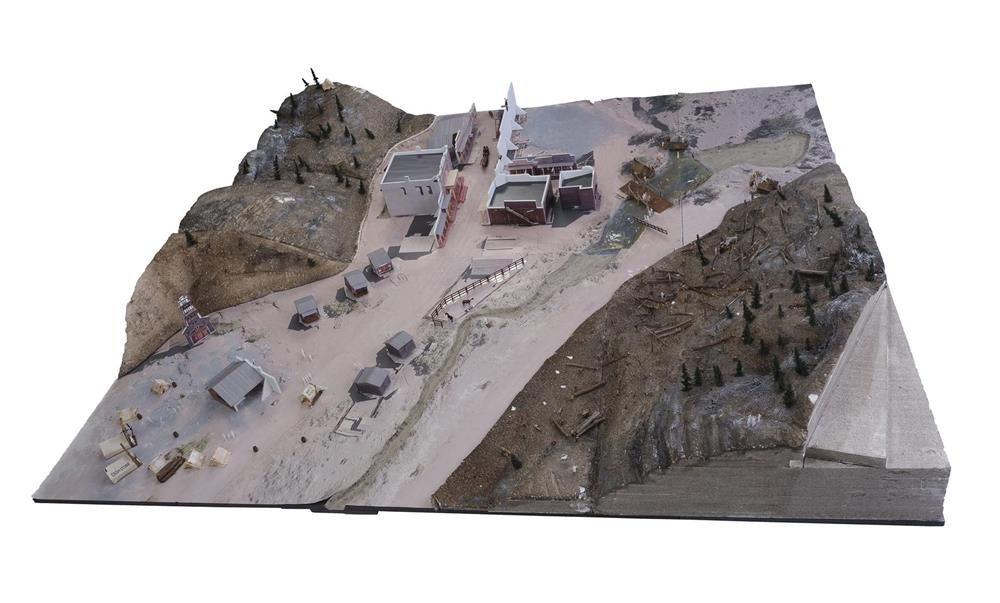 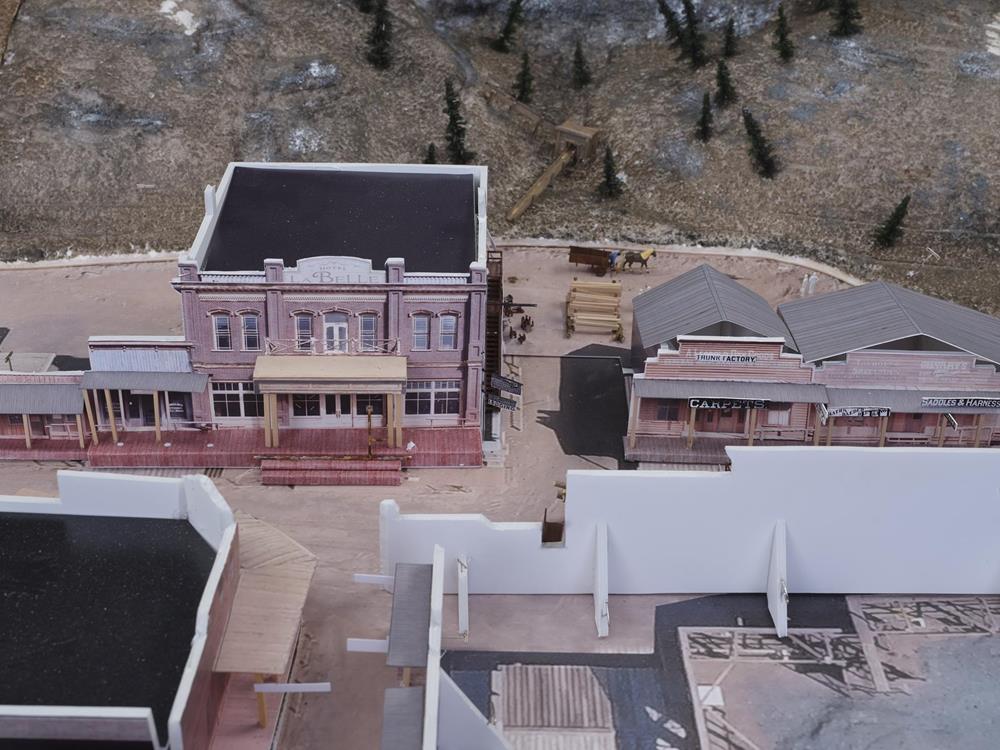 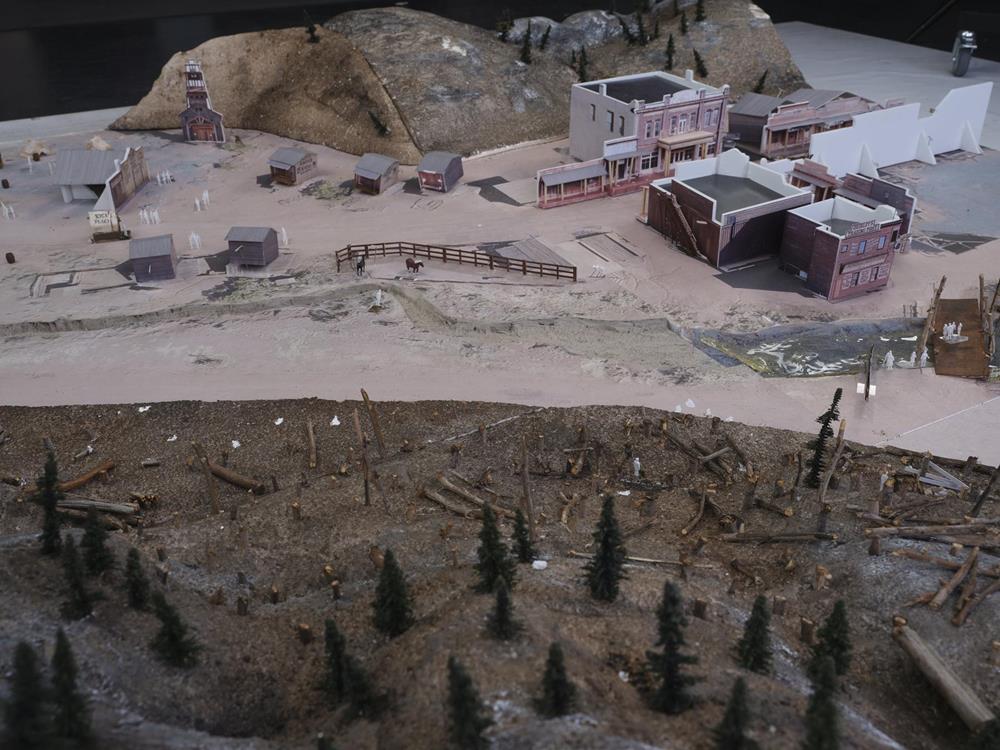 The final film, rather admirably, makes no attempt to connect the six stories beyond depicting them as different chapters in a clothbound Western storybook. But after a few of them were written, the Coens started to consider a way of fusing them together, and observed that, aside from the genre connection, there was a common theme that would help make them work as a feature-length unit: “Clearly that was death,” Ethan told the Los Angeles Times. And in the Wild West, he laughed, “there are a lot of death opportunities.” 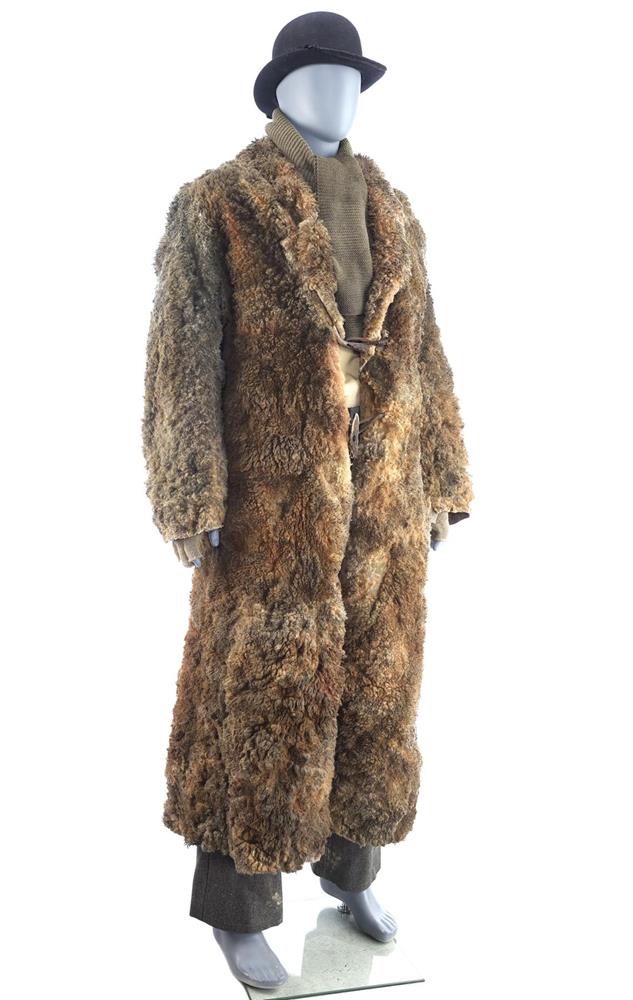 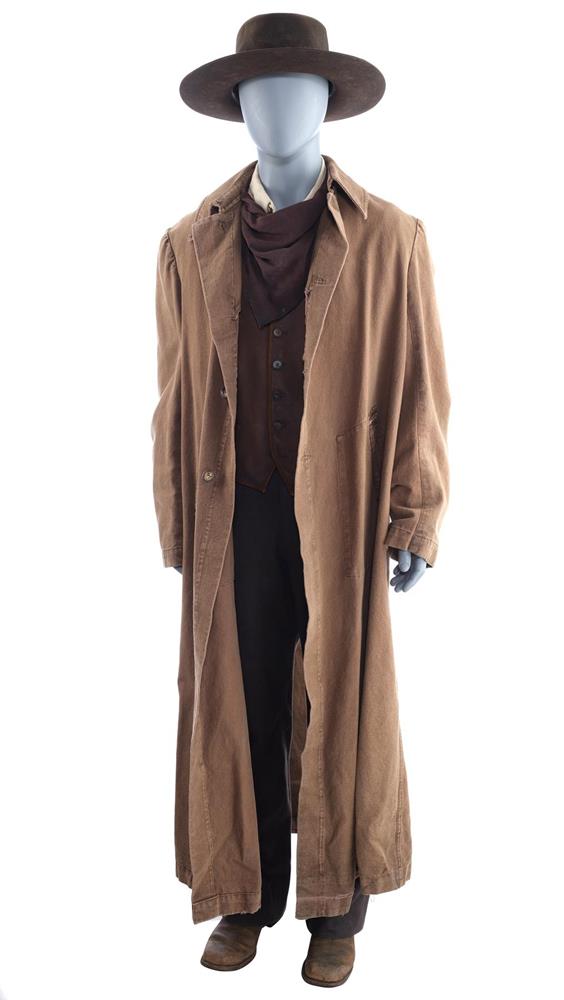 Each story, however, has its own distinct tone, just as classic Western movies came in a wide variety of forms. ‘The Gal Who Got Them Rattled,’ takes to the Oregon trail in a wagon train. ‘All Gold Canyon’ deals with a grizzled gold prospector (Tom Waits) in a Technicolor-bright meadow. ‘The Mortal Remains’ recalls the frosty mining town of McCabe and Mrs Miller. And the title story is a bright, breezy musical with cartoonish, Sam Raimi-style ultraviolence.

Making half-a-dozen mini-movies in quick succession was “schizophrenic”, said Ethan. “It was a weird mental exercise and mentally stressful in that way.” It was also physically demanding, too. “It was just all exteriors in really brutal weather,” said Joel. “No cover sets, multiple locations all over, a lot of traveling.”

Not that they’ll be running for the cover of a TV studio anytime soon. Despite those early Buster Scruggs reports, and the fact that their movie Fargo has since been adapted into a TV series, Joel and Ethan have no plans to migrate to the small screen. “The thing about TV series that I don’t understand,” Joel told the Los Angeles Times, “is feature films have a beginning, a middle and an end. But [TV shows] have a beginning and a middle — and then they’re beaten to death until they’re exhausted and die. That’s rather alien to the way we imagine these things.” Still, you never know. They may yet surprise us.