The show, set in Victorian times, naturally had some glorious costumes. So we’ve picked five of our favourites to talk about.

He might be a blood-sucking monster, but Dracula, in the guise of Alexander Greyson, still liked to look his best. This is a wonderful suit set as worn by Meyers in the first episode.

Proving he can be stylish even as he does battle with those who would end his (undead) life, this is the costume (plus sword) worn by Rhys Meyers’ Dracula as he clashes with vampire hunter Hermann Kruger (Michael Nardone). 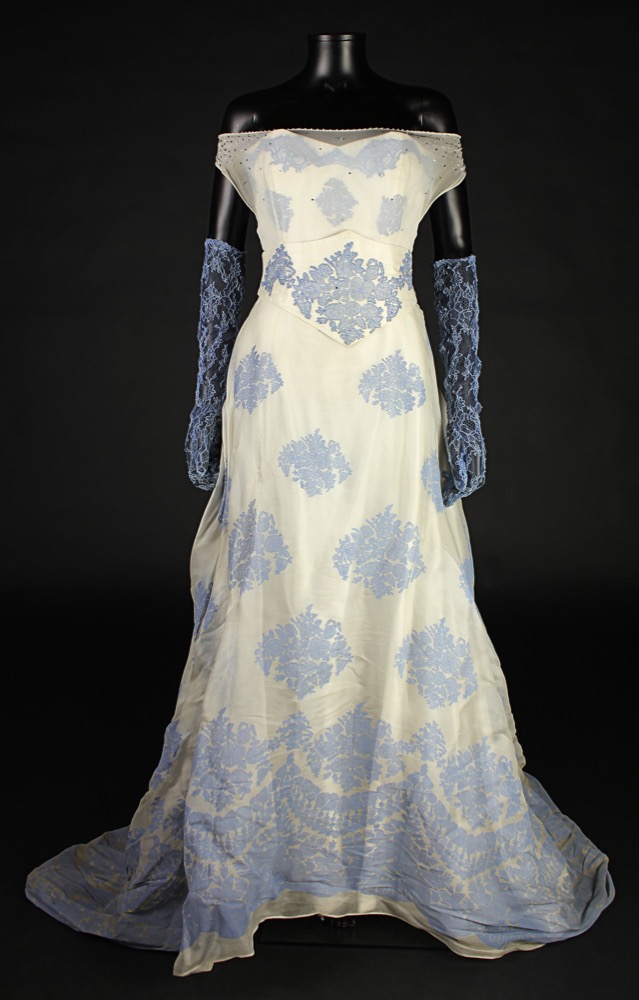 Mina certainly knows how to impress, and certainly makes an impression on Alexander Grayson with this outfit, which was used in the first episode. Included are a blue silk floor-length dress with a white shoulder sash, a white bow, a pair of white cotton opera gloves, a pair of blue satin shoes and a blue hair bow. 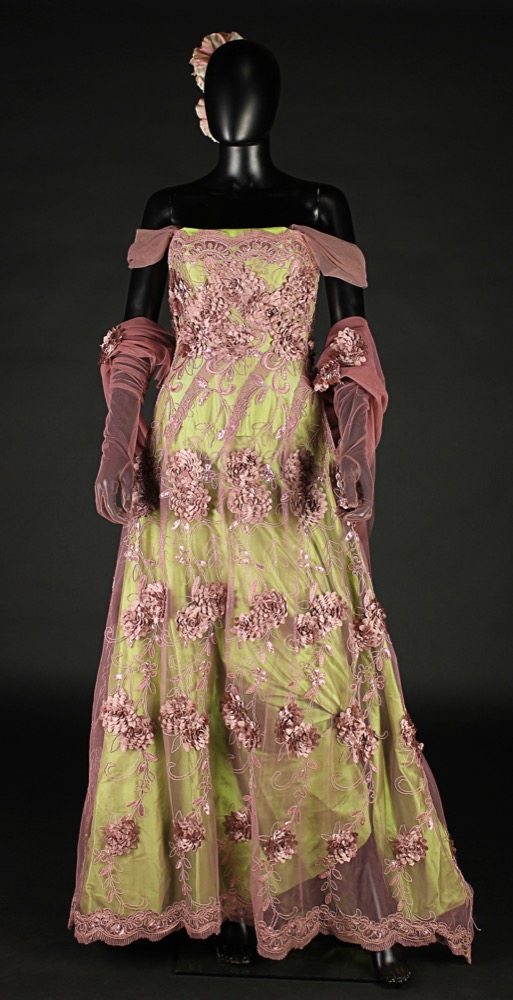 The gown that McGrath wears as Lucy when she shows up to her friend Mina’s engagement bash. It includes the dress with its lace and sequin floral detailing, a pair of pink lace gloves and a pair of pink artificial flowers worn in McGrath’s hair. Fancy!

For the lady who wants to look her best while she’s out hunting bloodsuckers, this is Lady Jane’s outfit as seen in several episodes of the show as the fearless society type heads out on her covert missions.

Don’t forget to register at propstore.com/auction and check out the event running between October 12 and October 30 for more than 450 items.

Next post
Under The Hammer – Costumes From TV’s Dracula