Our week-long no reserve online auction will feature a total of 77 costumes from Breaking Bad, a series which is widely regarded by both critics and viewers as one of the greatest television shows in history!

For those of you who have been living under a rock for the past few years, Breaking Bad follows protagonist Walter White’s (Bryan Cranston) transformation from a lowly chemistry teacher into a drug kingpin. Fans will have a chance to own costumes worn by both Walter and his ex-student/partner Jesse Pinkman (Aaron Paul) in some of the series most noteworthy episodes such as Walter’s “Cancer Man” Checkered Button-up Shirt and Jesse Pinkman’s (Aaron Paul) Yellow Zippered Jacket from the episode “Cat’s in the Bag”. 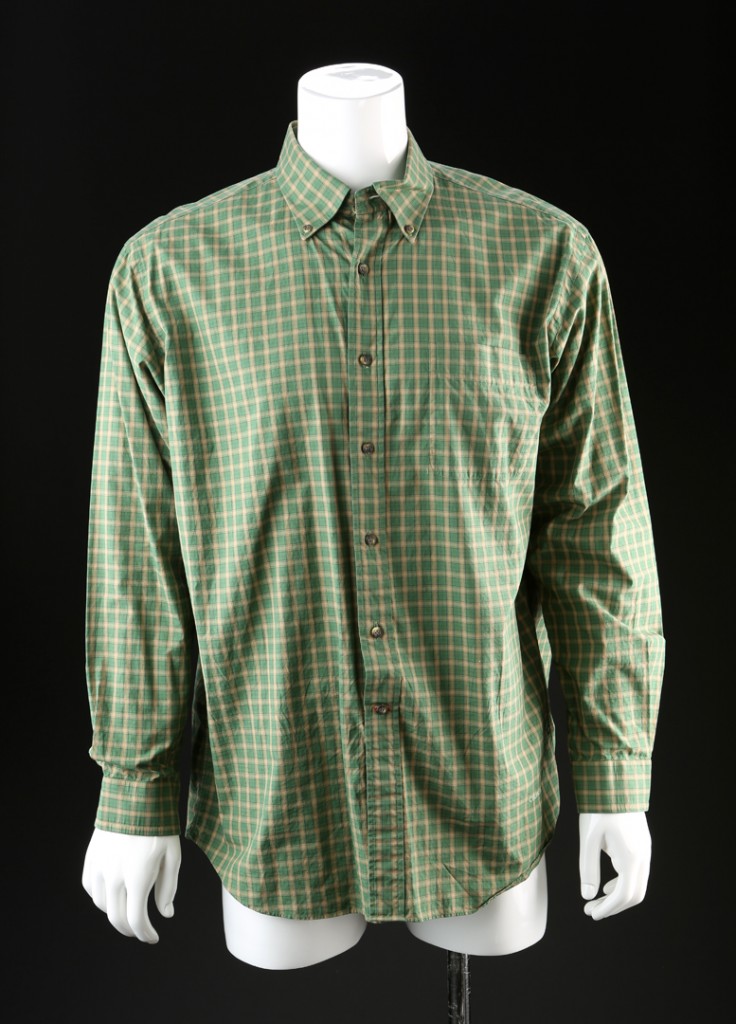 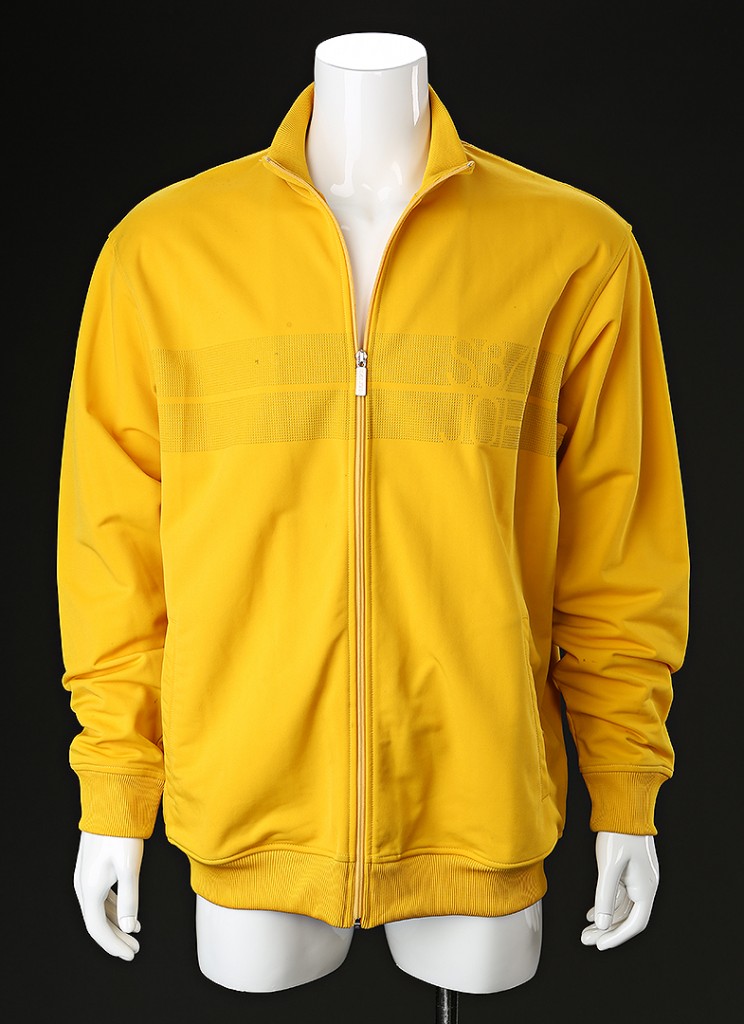 The week long no reserve auction will also feature: 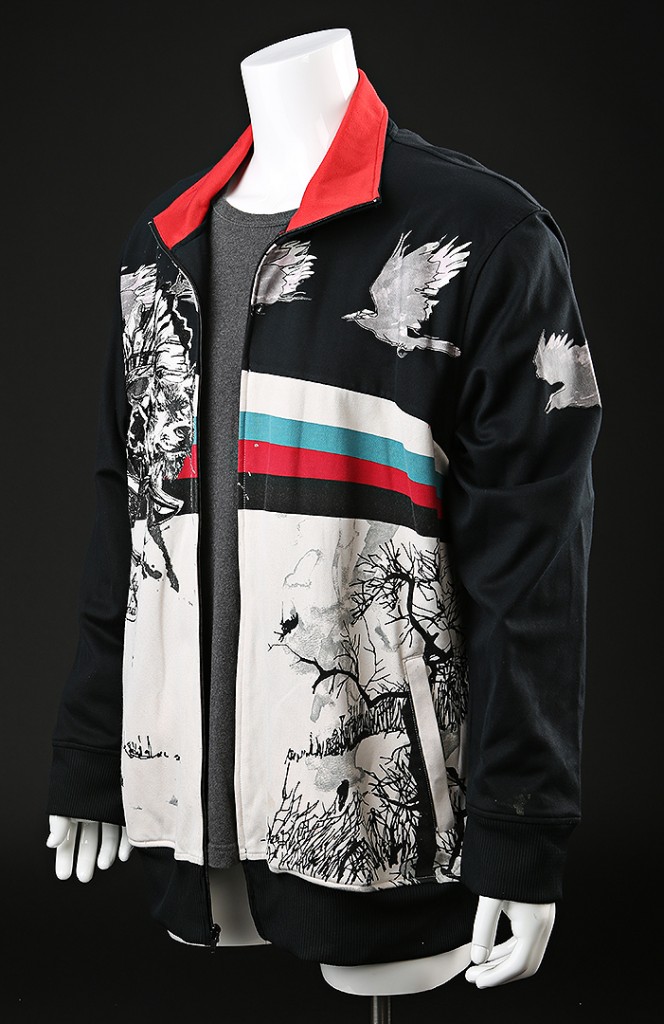 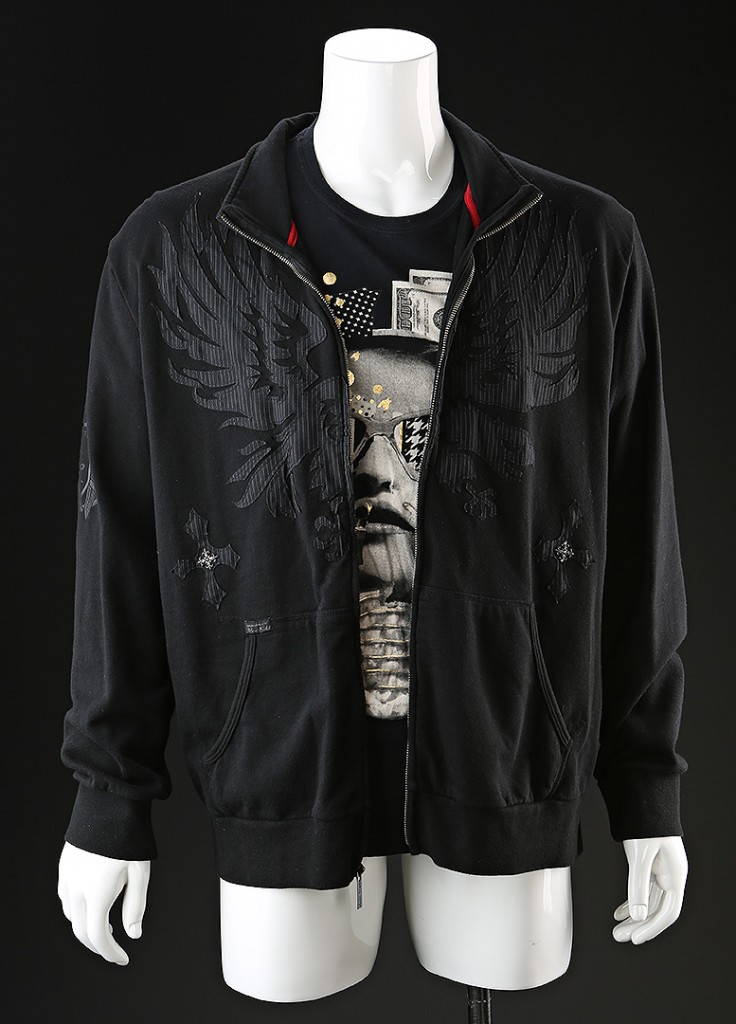 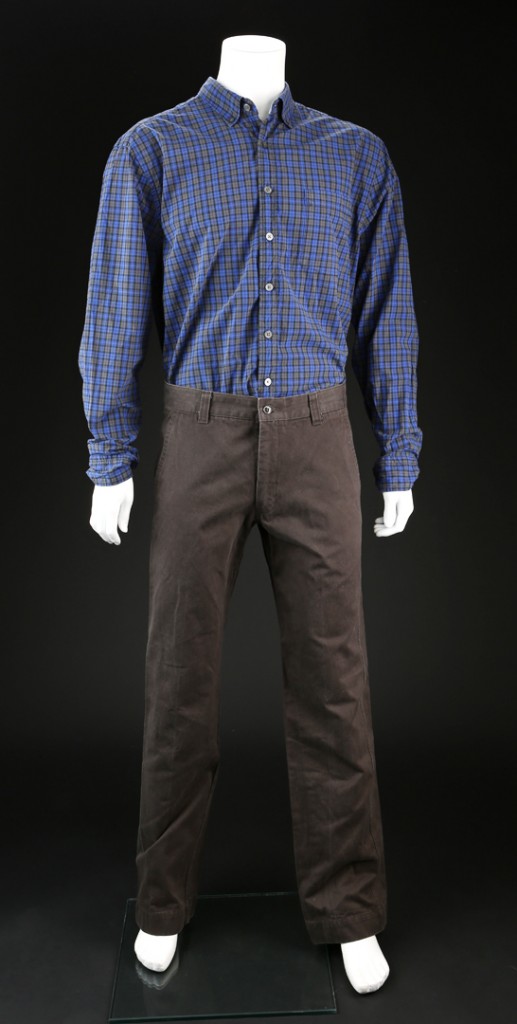 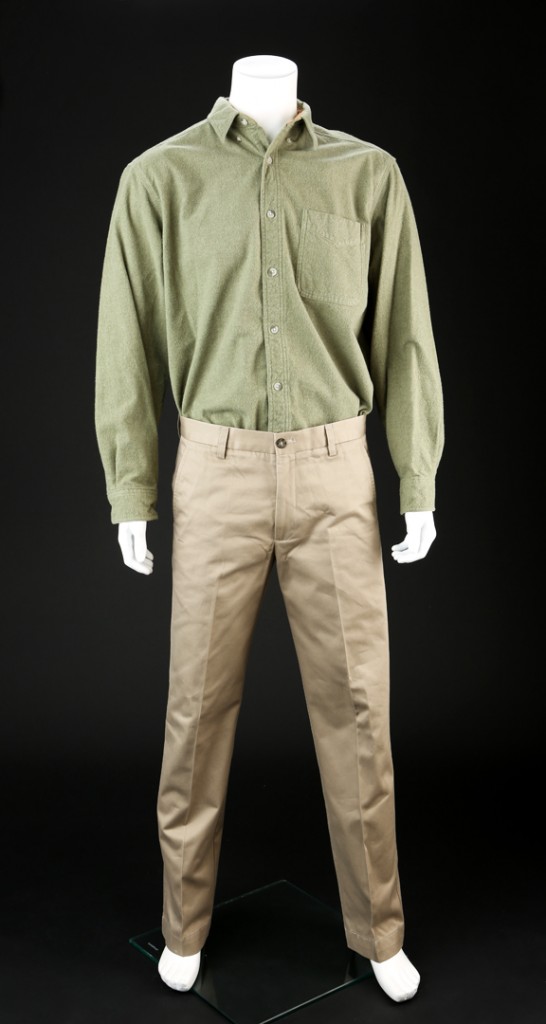 What’s your favourite Breaking Bad episode? Let us know in the comments and be sure to check out our Facebook and Twitter pages for further auction updates!