By Miranda McCabe on 25.10.2019  |  Auctions
The Art Of Posters And Vinyl Collecting
Share 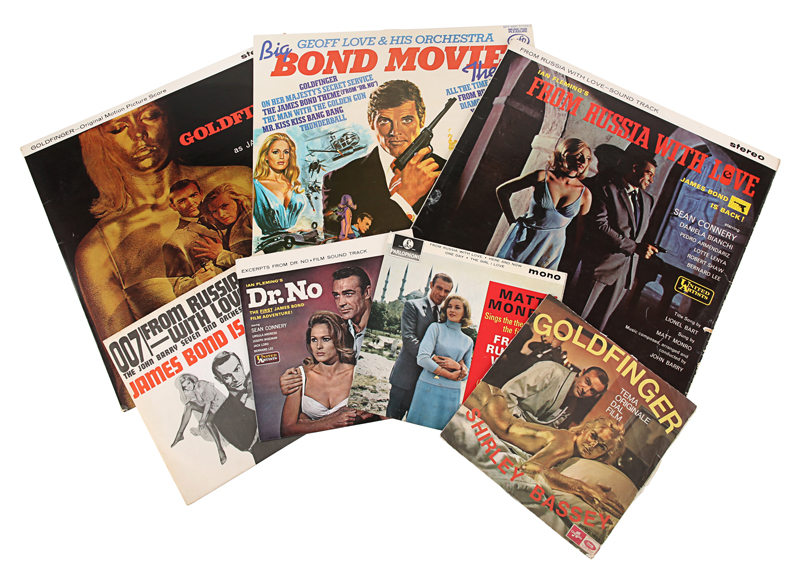 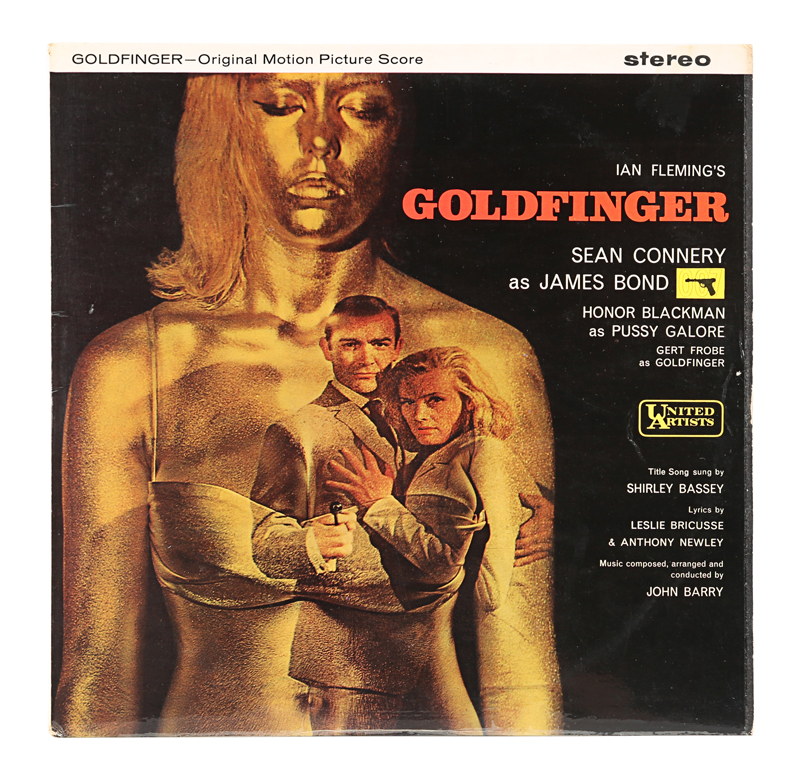 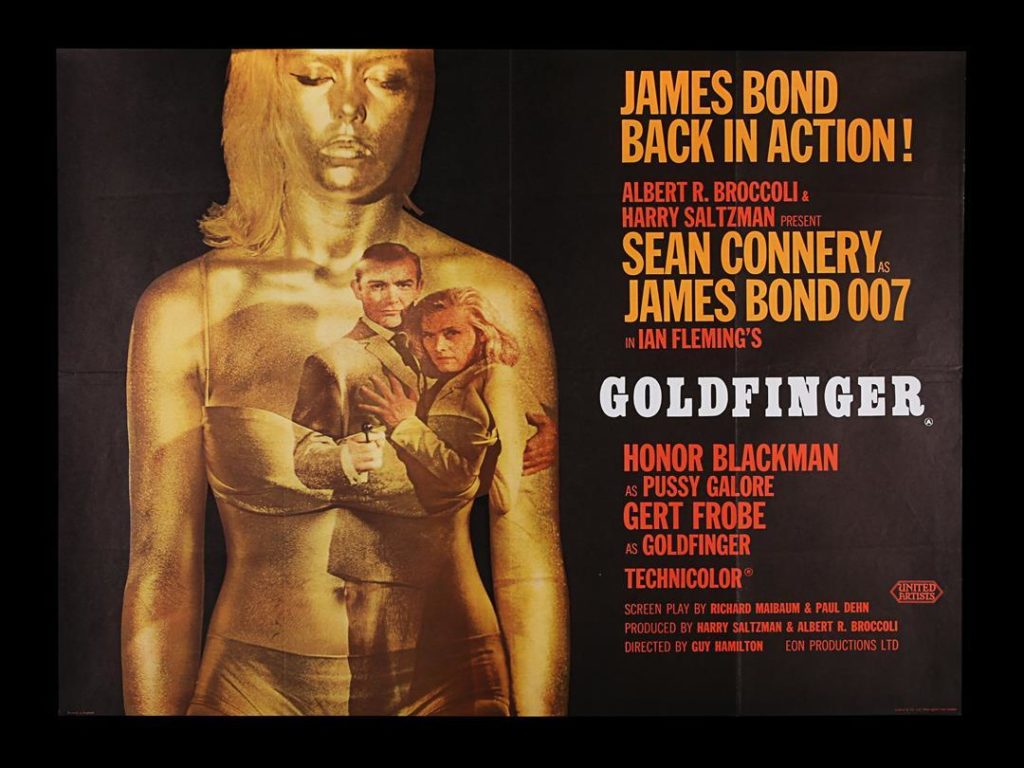 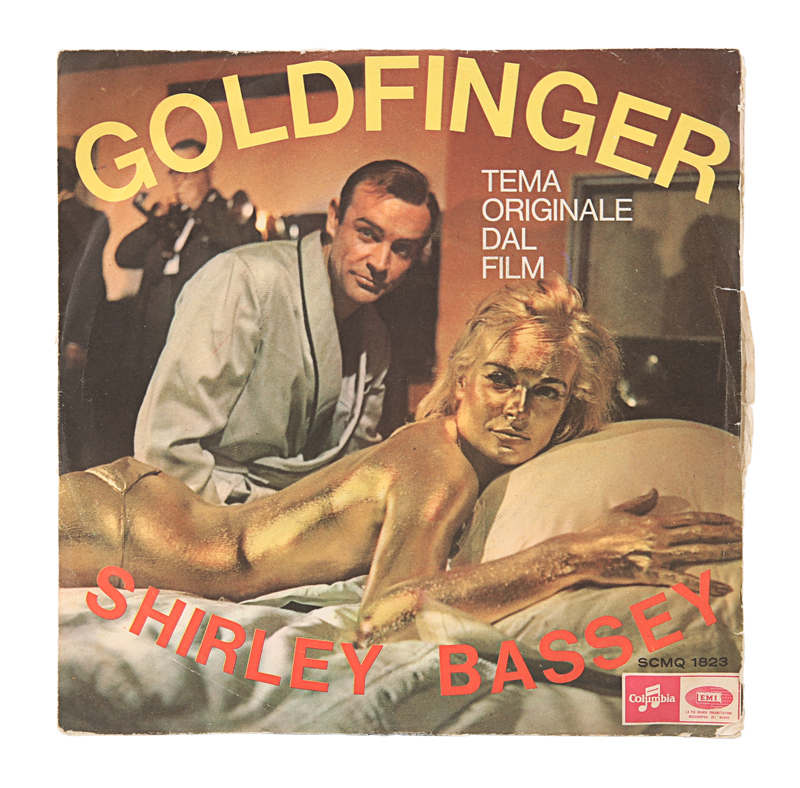 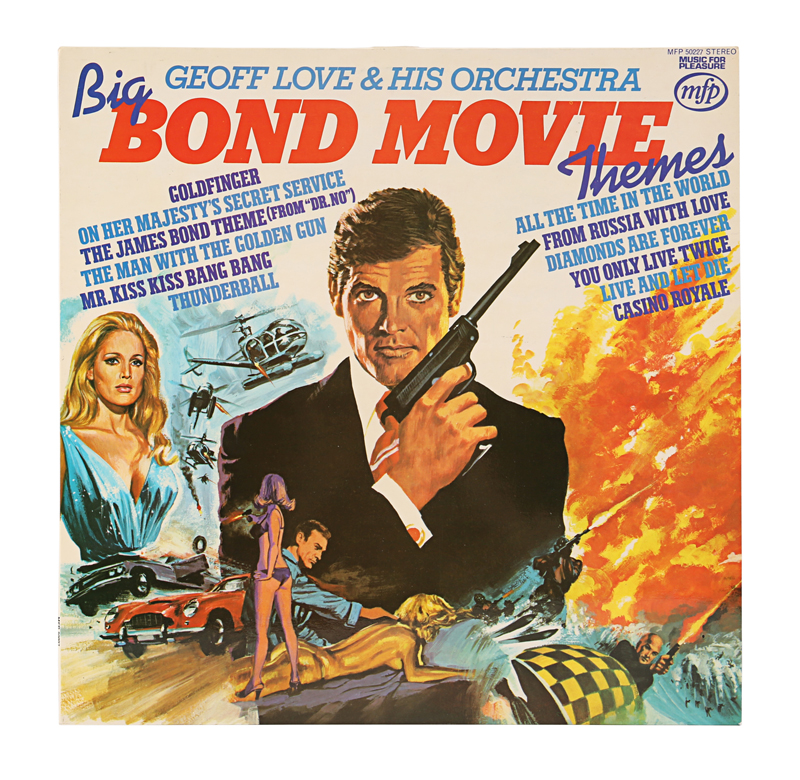 Some poster collectors are purists but a step outside into the world of record collecting can provide some interesting visual treats too! So, if you’ve got a love of all things Bond, then why not get yourself a little something special in the Propstore Cinema Poster Live Auction, which ends on the 5th November 2019? If you’re looking for that ultimate collectible piece or just something amazing from a film you love to collect, check out the full catalogue now…

Share
Related Articles
27.06.2018  |  Auctions
Cinema Poster Live Auction Presents… The Chantrell Collection
Widely regarded as one the foremost British cinema poster artists of the 20th century, Tom Chantrell was a natural born artist and skilled draughtsman. Chantrell’s talent for understanding the commercial imperatives of poster advertising was soon recognised and working for the advertising agency Allardyce Palmer, Chantrell began illustrating posters for both Fox and Warner Brothers […]
|  Auctions
Cinema Poster Live Auction Presents…Top Lots
With the largest collection of cinema poster artwork ever to be offered in the UK, the Propstore Cinema Poster Live Auction boasts not only one of the most extensive collections of Star Wars posters ever to be offered on the open market, but also one of the most extensive collection of original artworks from leading […]
29.10.2020  |  Live Auction - London 2020
007 Things You Didn’t Know About Bond
Almost 60 years on from Dr. No, people still can’t get enough of James Bond, as the hunger for the still-delayed No Time To Die surely shows. With several artefacts from the world of 007 appearing in our upcoming EMLA – from Pierce Brosnan’s Walther PPK to Daniel Craig’s Skyfall tuxedo – we thought we’d […]
22.11.2019  |  Uncategorized
Tom Chantrell – The Documentary
Here at Propstore, we have had the privilege of handling a number of rare posters and poster artwork by the renowned British cinema poster artist, Tom Chantrell (1916-2001). A new documentary has just been released on what would have been Chantrell’s 100th birthday to celebrate his life and work, including interviews with family and friends, […]
Sign up to be in the know