By Matt Truex on 18.11.2016  |  Auctions
Propstore’s Twilight Saga Auction Presents… Those Who Make the Rules: Shedding Light on the Volturi
Share

The old adage that heroes are only as good as their villains is never truer than when it comes to the Cullen family and the leaders of the vampire world, the Volturi. Keeping a watchful eye from their thrones beneath the streets of Volterra, Italy, the Volturi are somehow always close to the action in Forks, whether the Cullens want them to be or not. Take a look at some of the Volturi’s most impressive lots in The Twilight Saga Live Auction… 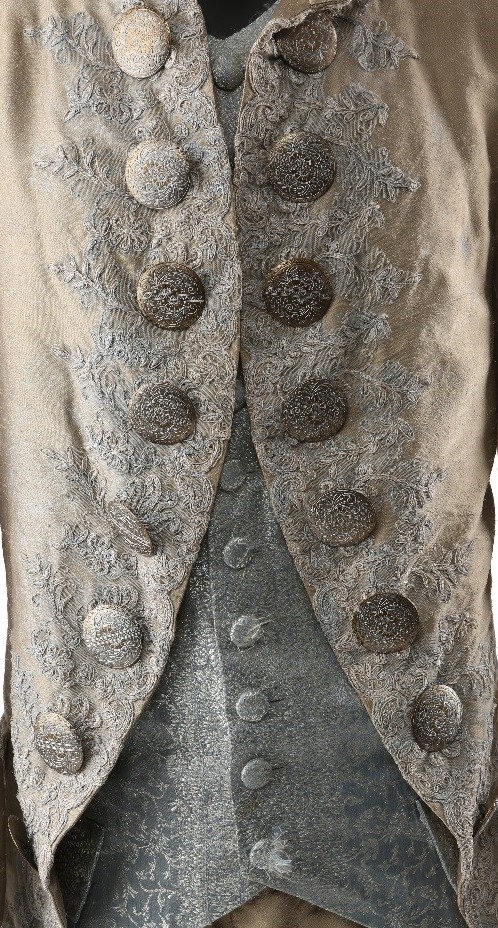 The first glimpse we get of the Volturi’s illustrious leader, Aro, is in a flashback to the 1700’s, where he and the other Volturi hold court and pass judgement on those under their rule. Forgoing the usual black garb he would adopt in the future, this costume consists of a coat and vest, a pair of britches, leggings and a pair of shoes. The light colors and proper dress were customary for the day and highlight how long the vampire has ruled from the shadows. 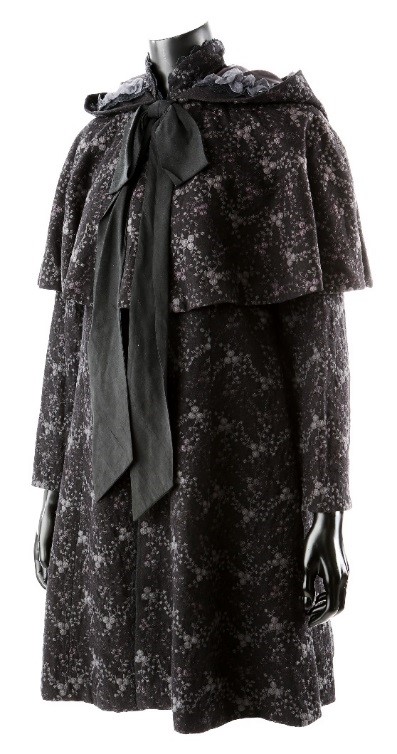 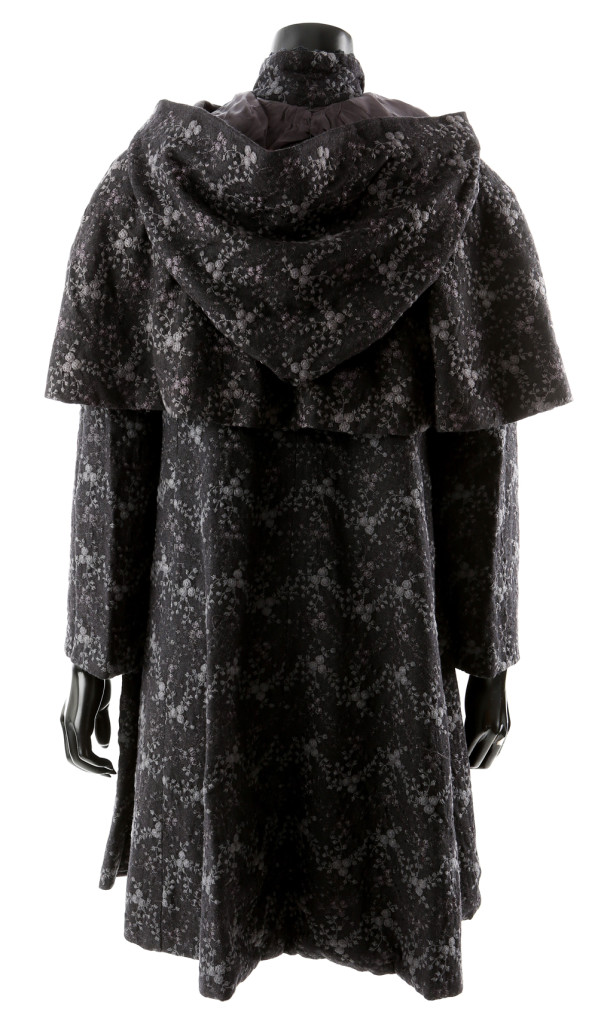 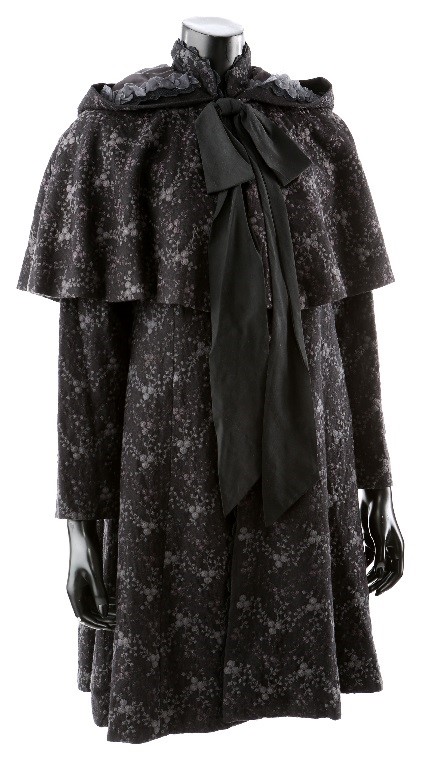 Don’t let her looks deceive you. Despite her youthful appearance, Jane has seen more lifetimes than most. Jane’s black, hooded cloak is the first costume we see of hers when the character is introduced in the final act of The Twilight Saga: New Moon. Boasting soft black fabric and an intricately embroidered flower pattern, the cloak has since gained popularity as one of the character’s signature pieces. A wardrobe tag labeled ‘NM Jane’ is also included. 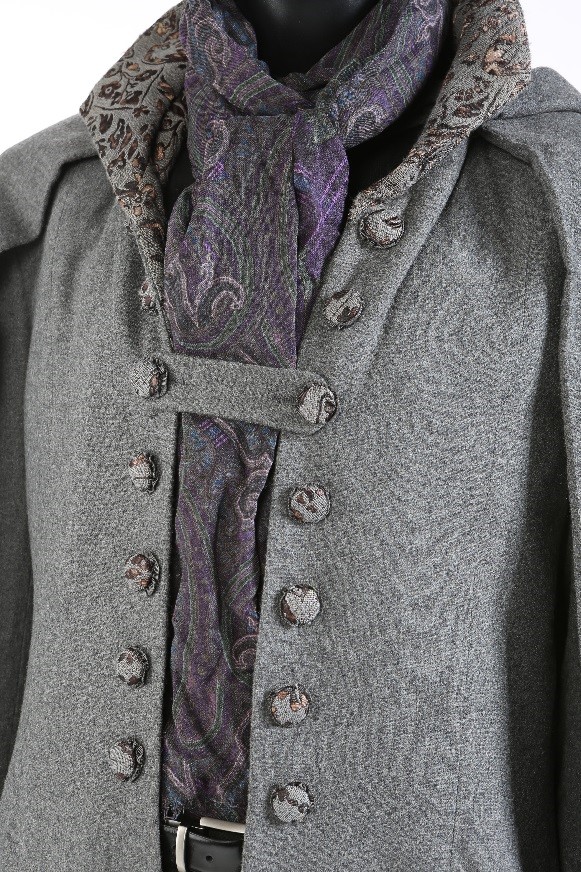 Though we never pay a visit to Volterra in The Twilight Saga: Eclipse, the Volturi’s presence is felt in Forks as Riley Biers builds his vampire army.  And it’s when visiting the army and observing the film’s final battle that Felix and Demitri wear these aristocratic costumes. Both looks include grey cloaks with a various paisley patterned linings and garments, lending a refined air to the Volturi’s looks. 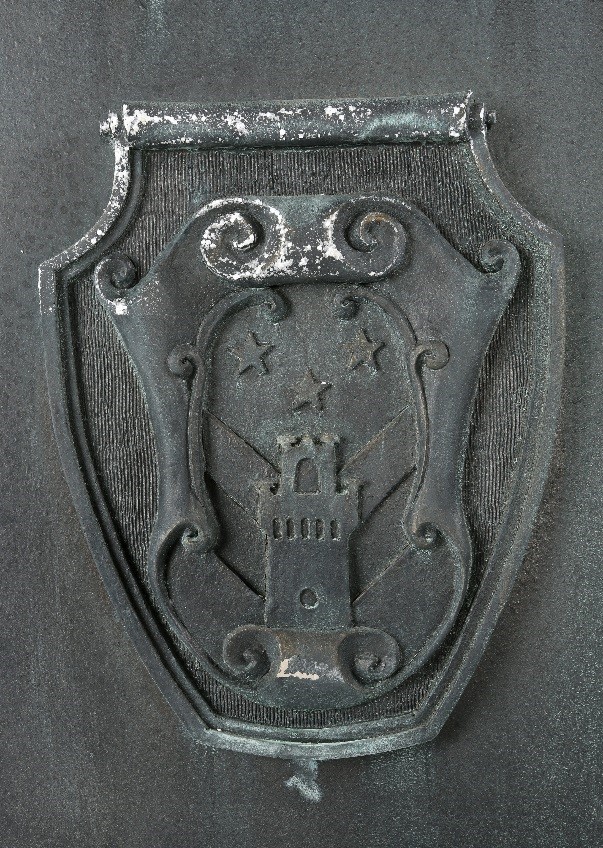 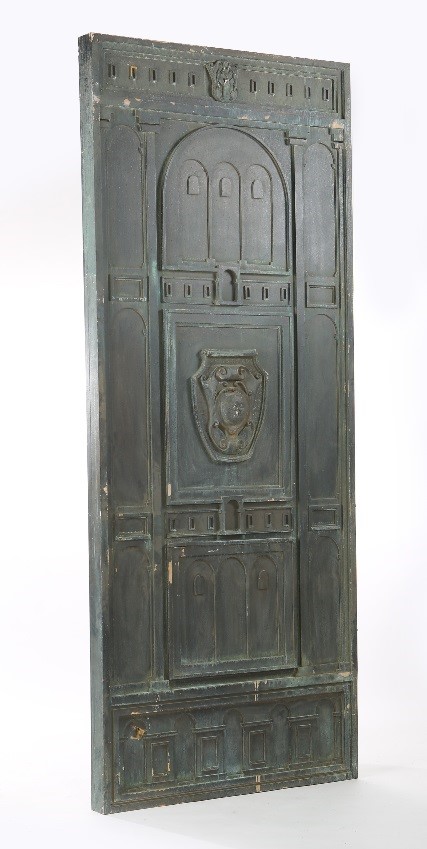 Welcoming bidders to the second day of the auction are the two giant doors that guarded the Volturi council’s private chambers in The Twilight Saga: Breaking Dawn – Parts 1 and 2. These custom-made doors are constructed of wood, with intricately carved foam and particle board detailing throughout. The top rail and centre panels are decorated with crests, while the surrounding panels and bottom rail feature curved arches. Painted to appear metallic and aged, these doors are the ultimate addition to any fan’s sanctuary. 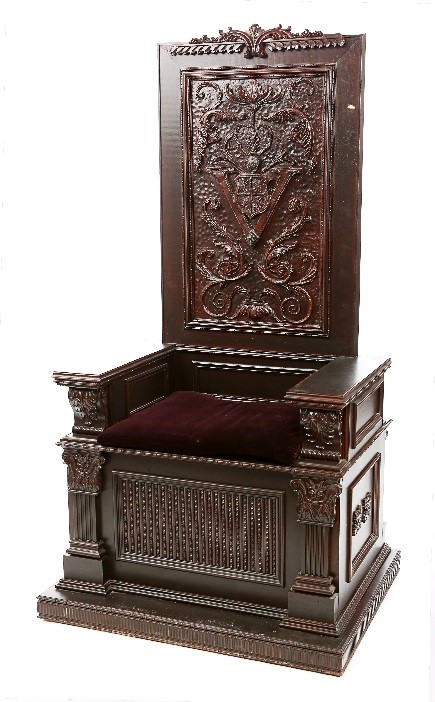 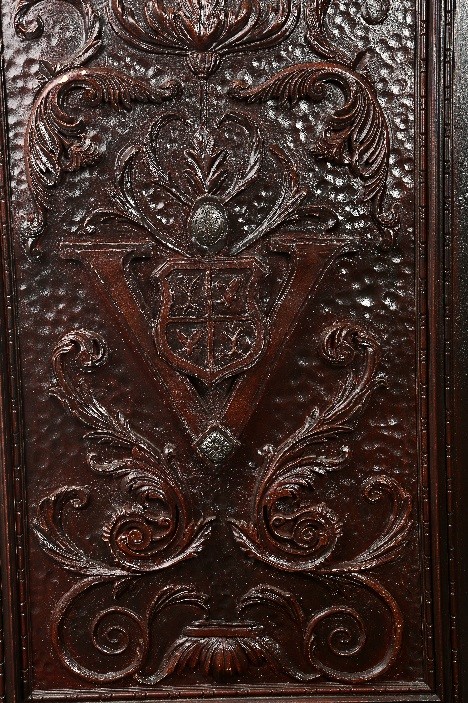 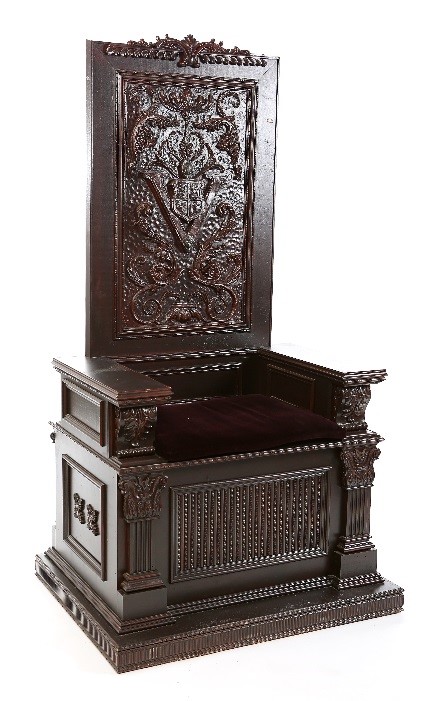 Behind the large doors discussed above is the private chamber of Aro and the Volturi council who all sit atop massive, wooden thrones. This throne, belonging to Aro, is carved from wood and is decorated with the Volturi crest in the center of the high back. The carved filigree piece at the head denotes the throne as belonging to Aro and is loosely placed atop the back. But despite its stately appearance, the padded purple velvet cushion makes for a very comfortable seat. 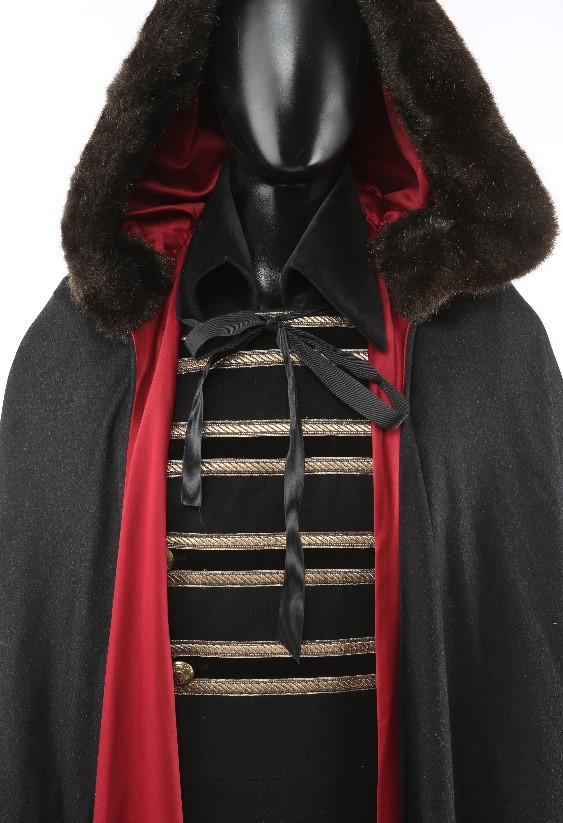 When the entirety of The Twilight Saga comes down to a final confrontation between the Cullens and the Volturi in The Twilight Saga: Breaking Dawn – Part 2, it is Aro who naturally leads the Volturi into battle in this custom-made jacket and cape. The costume’s rich black, red, and gold colours, along with the long cape and high-starched collar, evoke classic vampire imagery and would likely look just as natural on Dracula himself. Both the jacket and the cape have tears at the side and the jacket has a long tear at the back, which allowed harness stunt wires to be fashioned.