CGI and live action in HD with a HFR (High Frame Rate) may be the order of the day in today’s blockbusters, but sometimes incredible effects can be achieved in film by paring back the technology.

Today we’re introducing you to some creatures and creations who don’t rely on clever computer tricks to make a big movie impact. Keep reading to discover seven amazing puppets you’ll recognise from the big screen, now on show at our collections in London and LA… 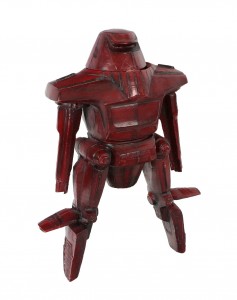 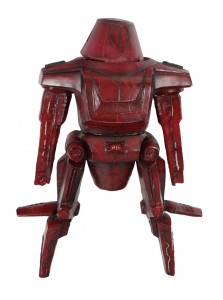 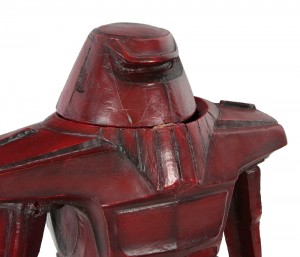 When Disney released their sci-fi feature The Black Hole back in 1979, this 51cm tall fibreglass maquette was created as a reference point for the full sized creation. The vision of Disney imagineering designer George McGinnis, Maximilian is proof that cutting edge special effects really do lack the charm of good old fashioned puppetry on screen. Just take a look at this epic robot fight: 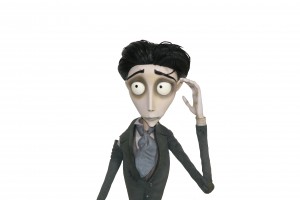 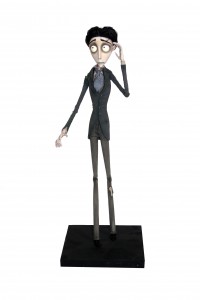 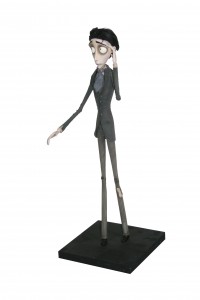 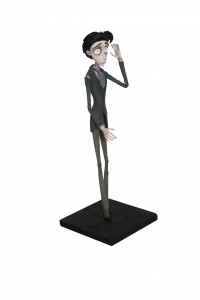 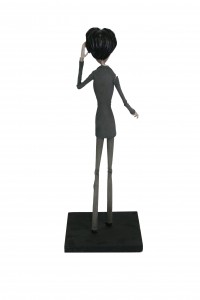 Tim Burton took the best of traditional stop animation and gave it a powerfully visual, modern twist in The Corpse Bride. This Victor Van Dort puppet, voiced by Johnny Depp, is incredibly intricate, with a complex gear and paddle system which allows Victor’s facial expression to change by turning a small screw behind the 19 inch figure’s ear. The results are slick and expressive: 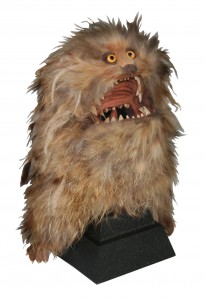 Are you in the market for a new pet? If cats, dog and goldfish fail to capture your imagination, how about a Fizzgig? Fluffy, noisy and entirely fantastical, these inhabitants of the world of Thra are loyal friends to the main characters in The Dark Crystal (1982) – the world’s first, all-puppet full-length feature movie. This little fellow is a glove puppet with three rows of teeth, designed by Brian Froud, who went on to create many of the characters in cult classic Labyrinth. 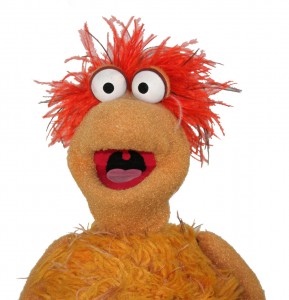 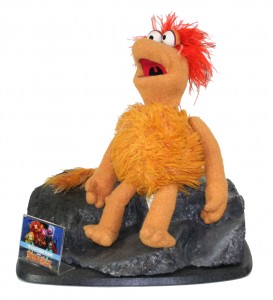 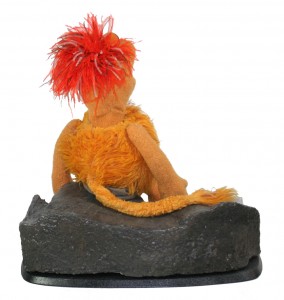 Perhaps a Fraggle would make a more suitable pet? Friendly, subterranean and partial to a radish or three, these fun creatures were the creation of puppetry maestro Jim Henson. This particular Fraggle is a background character, often sighted in the background of Gobo, Mokey, Wembley and Red’s exciting adventures. Can you spot him in the Fraggle Rock opening sequence? 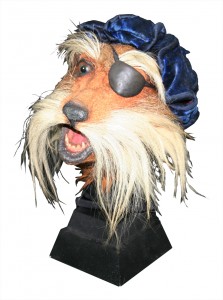 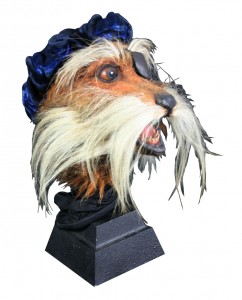 No collection of movie puppets would be complete without an exhibit from Bowie-led, Hendon-directed and Froud-designed 1986 cult puppet blockbuster Labyrinth. At Prop Store, we’re lucky enough to have the original head of fox terrier-come-goblin, Sir Didymus. No longer guarding the Bog of Eternal Stench, Sir Didymus is still in mint, restored condition and would originally have been used as a traditional “sock puppet”. Here he is in action… 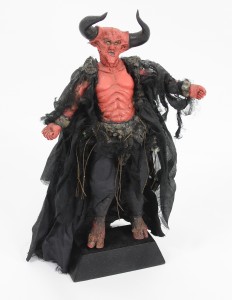 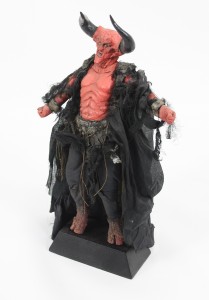 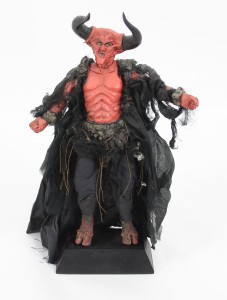 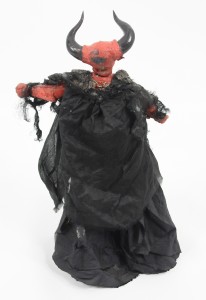 As Tim Curry’s Darkness spins off into space in the last 5 seconds of Ridley Scott’s 1986 movie Legend, this foot-high resin puppet is the figure you see, fading into nothingness. Although Darkness’s unicorn-slaying goal was never attained, he’s certainly a menacing creation, with flexible leather joints, weighted hooves and an intricate outfit. 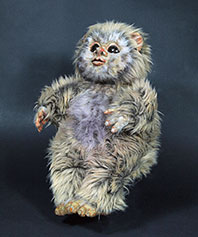 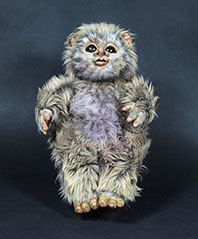 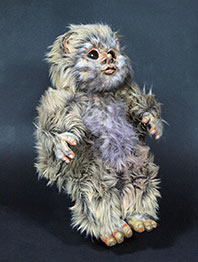 Hailing from the Forest Moon of Endor, Ewoks are some of the most charming and cuddly creatures in the fantasy realms of George Lucas. These creatures were designed by husband and wife dream team Stuart and Kay Freeborn, made with specially machined technology that allowed the simple species to have different coloured eyes. This 20 inch traditional glove puppet is incredibly elaborate – a testament to the Freeborn’s stunning work.

How many baby Ewoks can you spot in this Return of the Jedi closing scene?

Do you love movie paraphernalia? This is just a small glimpse into the incredible cinematographic artefacts we are currently exhibiting at our galleries in London and Los Angeles. If you’d like to learn more about where you can view our exhibitions – or if you’re a keen collector yourself – please get in touch with our team.