Welcome to this week’s preview to our Prop Store Live Auction on 27th September 2016. This week’s ‘theme’ is a decade that holds fond cinematic memories for so many of us – the 80s…

Whether your taste is action, sci-fi or comedy, read on to see some of the items which will be coming up for sale in the forthcoming auction – they are guaranteed to make you nostalgic for these much-loved 80s classics! 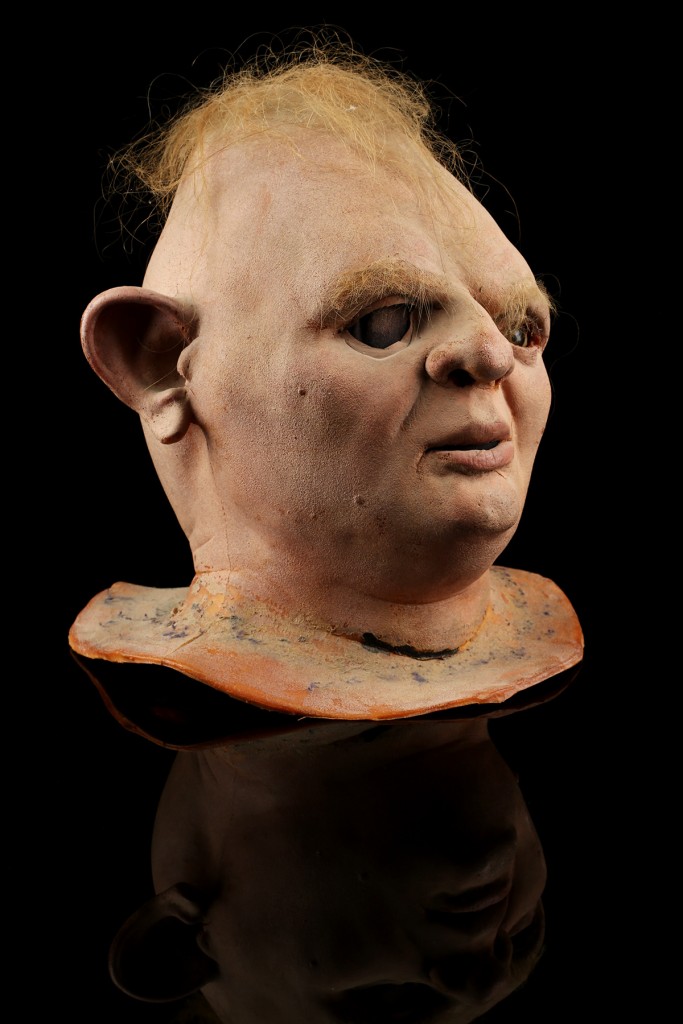 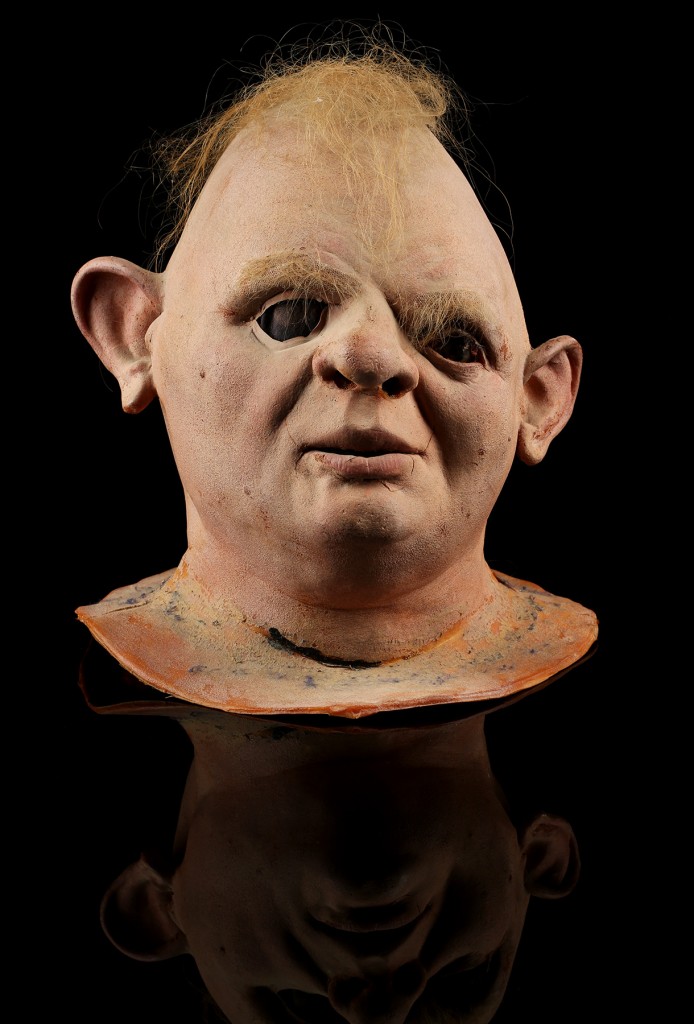 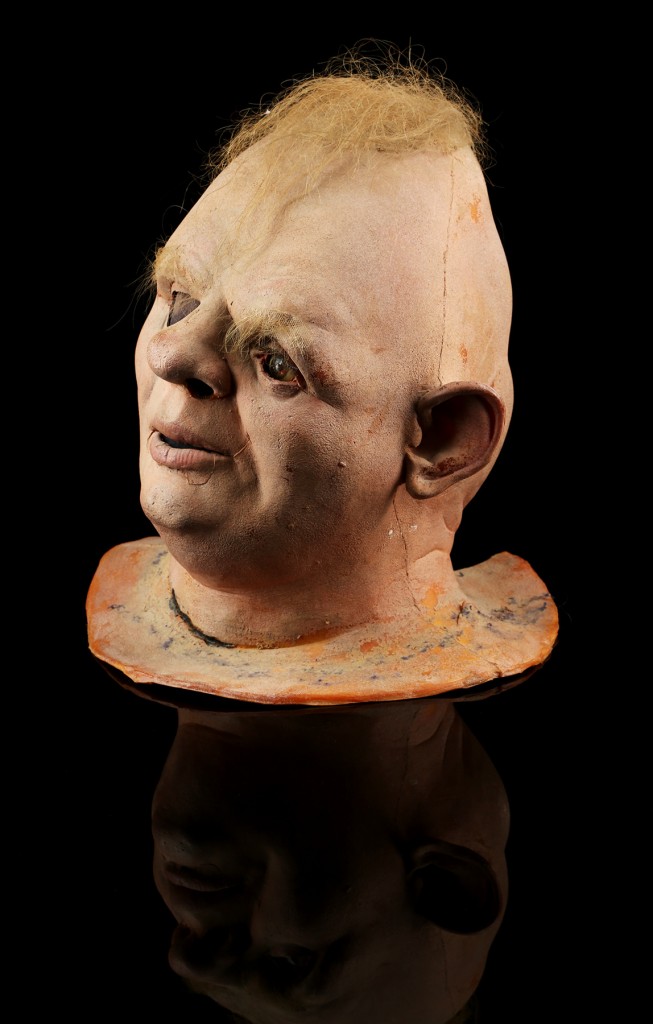 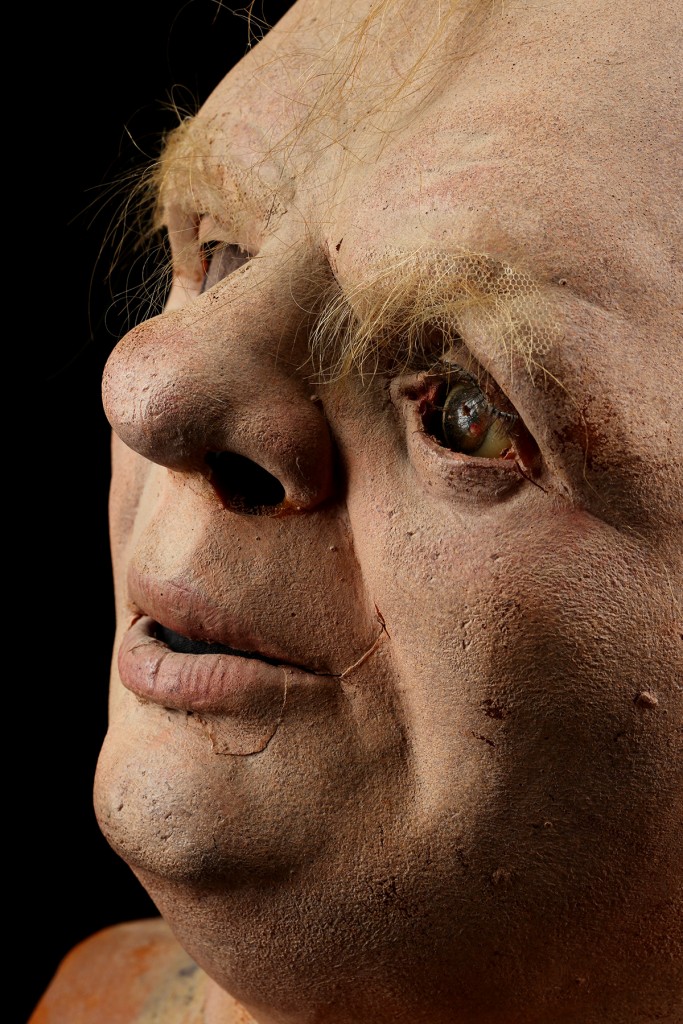 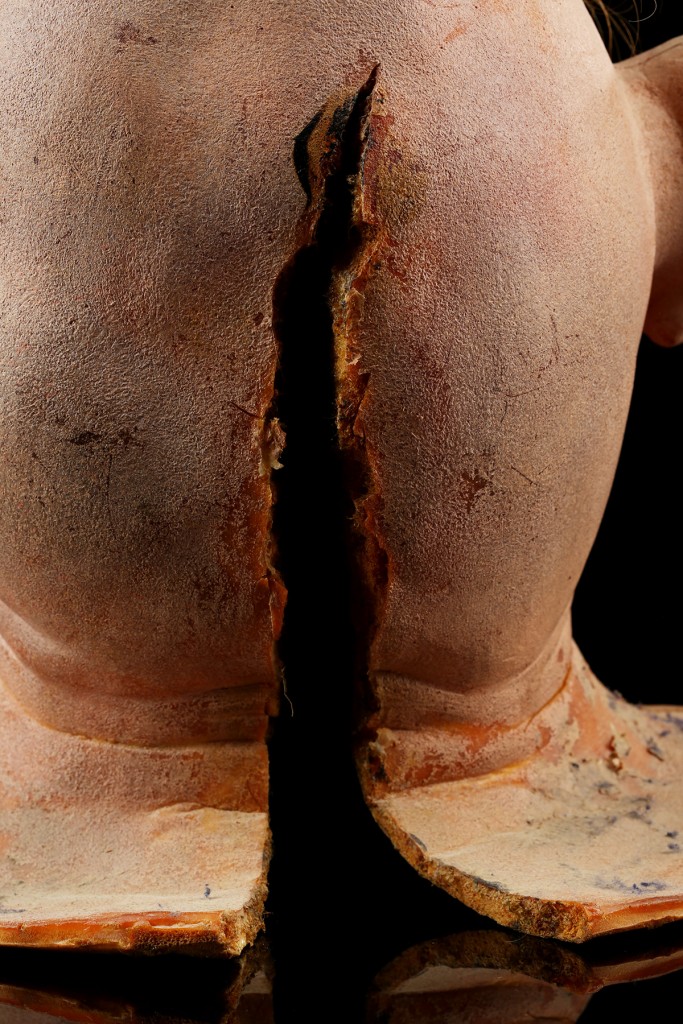 Richard Donner’s action-adventure film The Goonies, is a rite of passage for the young and the young-at-heart. One of the most memorable characters was Sloth – played by John Matuszak, with Randall Dennis Widner acting as his stunt double. The Sloth mask being offered in the Live Auction was used during numerous stunt sequences, including the unforgettable ‘sail ripping’ scene. The mask is made of polyurethane foam and, interestingly, has little bits of material left over on the neck from where it came into contact with his costume.  The mask is accompanied by a behind-the-scenes photograph showing Randall Widner wearing it in the final fight sequence on The Inferno. 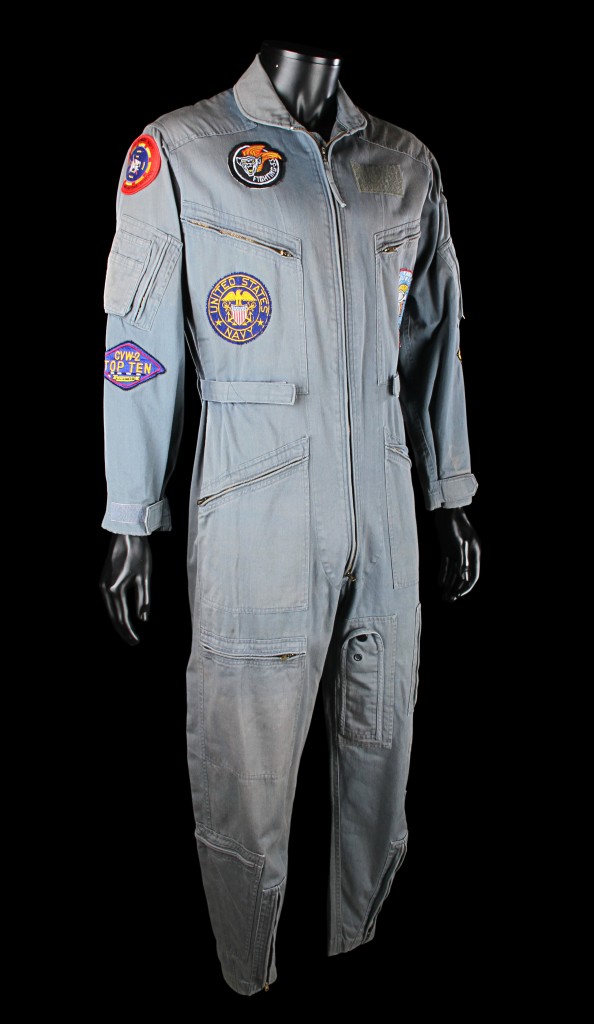 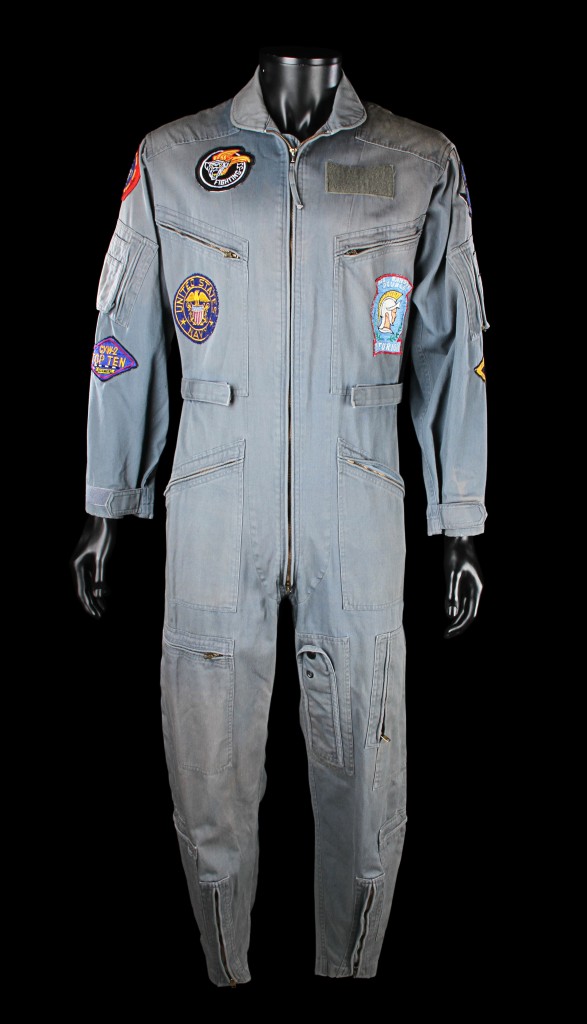 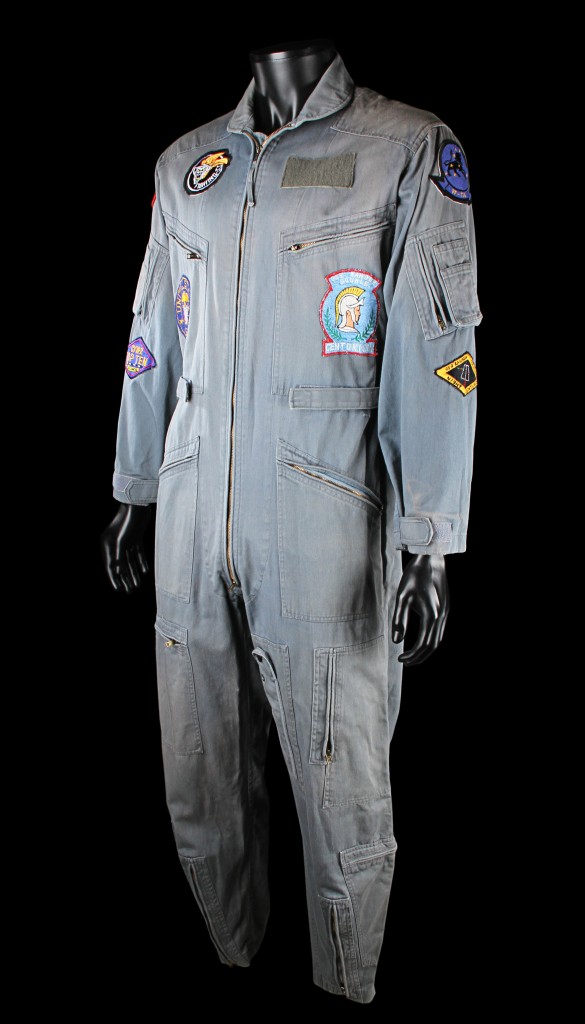 Rick (‘Jester’) Heatherly, played by the actor Michael Ironside, is one of the stand-out characters from the perennial action blockbuster Top Gun. His flight suit (complete with Fighter Weapons School patch) was worn during aerial operations at the US Navy Fighter Weapons School and screen matches to the scene when Jester introduces the new recruits to Charlie (Kelly McGillis). 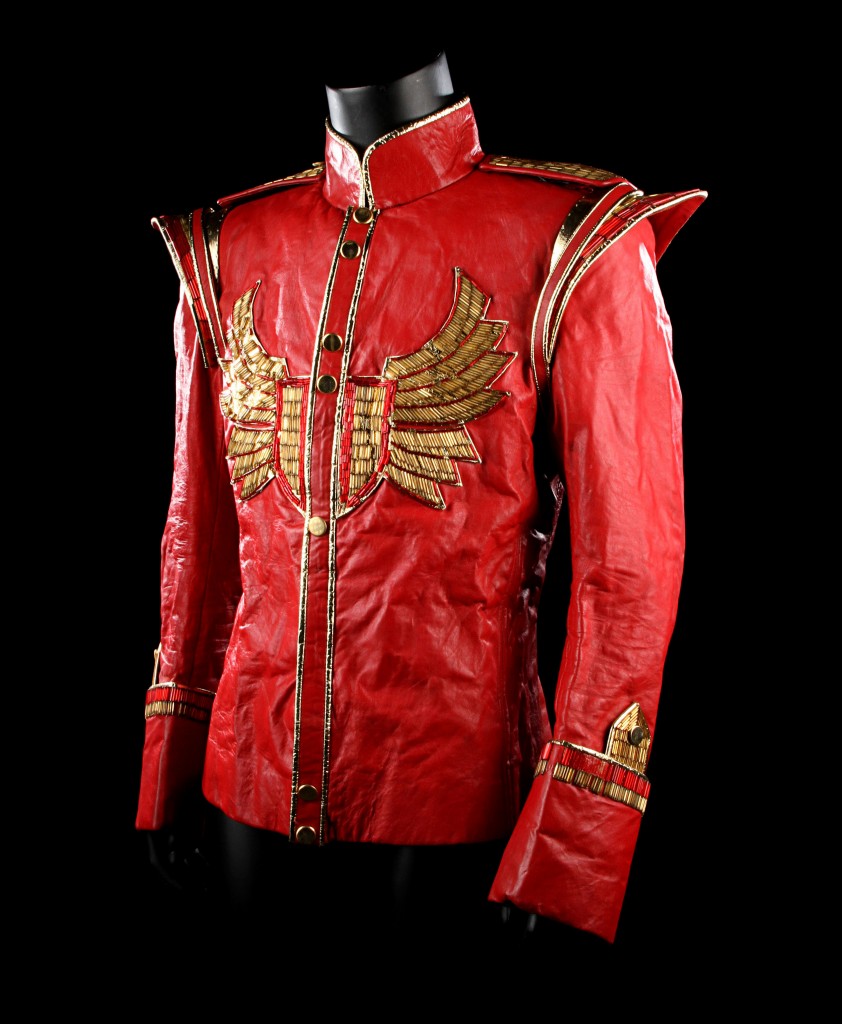 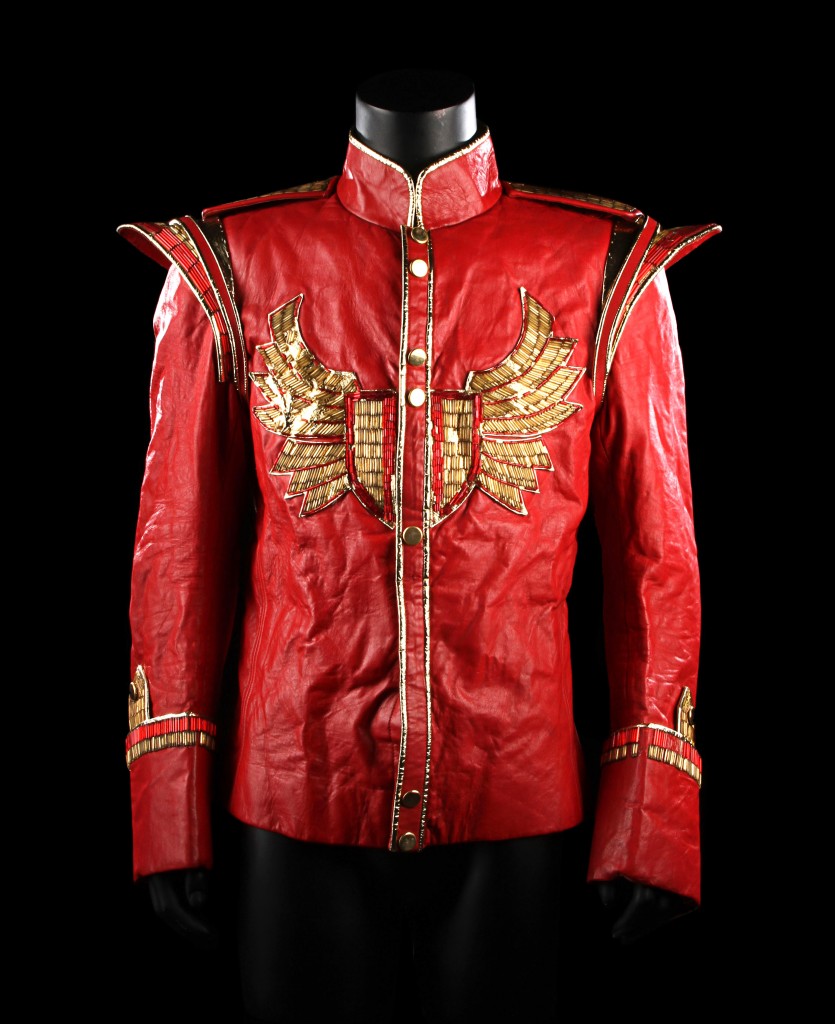 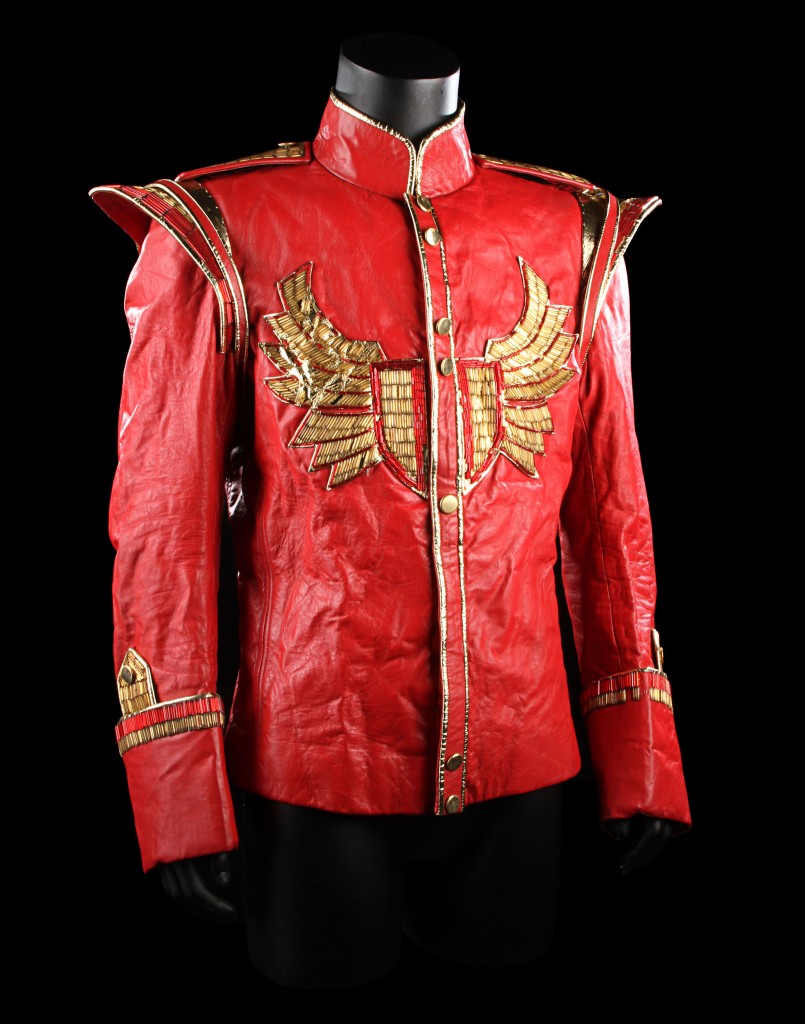 Flash Gordon, played by Sam J. Jones, is the eponymous hero of Mike Hodges’ science fiction adventure. The film is remembered for its style, which includes the spectacular costumes. This particular item is the very distinctive red jacket that Flash wore when he was attempting to escape from the planet Mongo with Princess Aura. The jacket is a custom made piece in red leather with epaulets and a wealth of beaded embellishments and gold braiding. 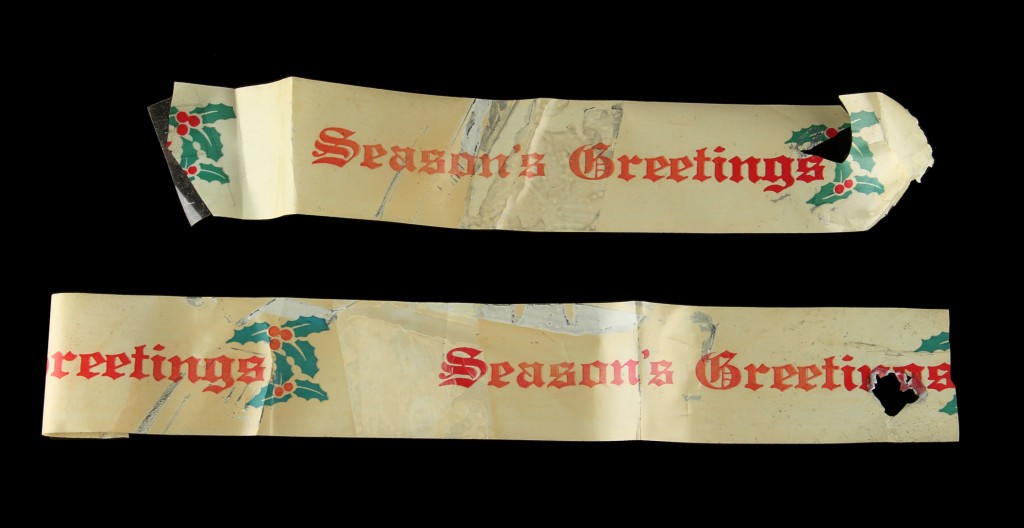 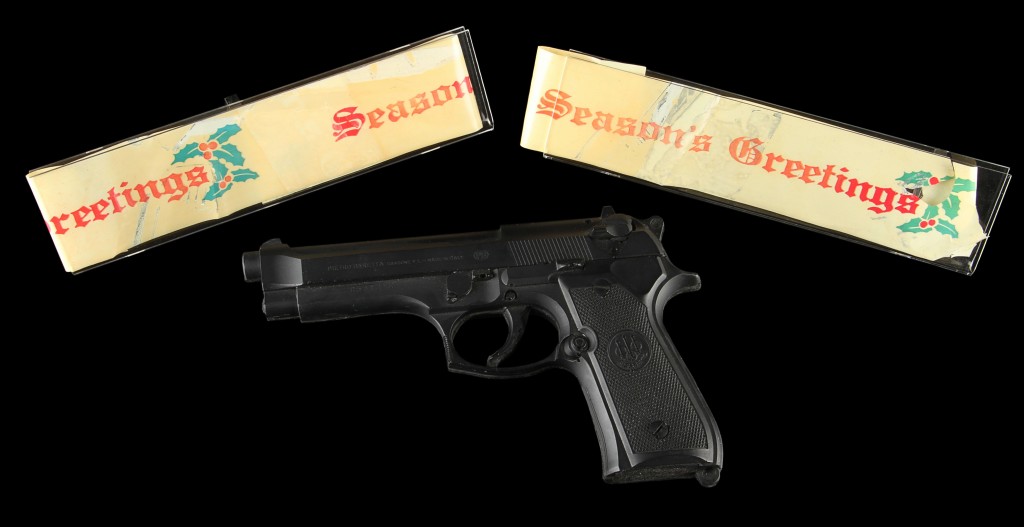 Bruce Willis’ New York hero cop spawned a series of five critically and commercially successful films. This lot is from the original Die Hard film, where it all began for our hero, John McClane. Throughout the film, McClane uses his Beretta M92F to battle against the bad guys, including the iconic scene where he attached the gun to his back using Christmas tape for the final showdown. Our lot is the stunt version of Willis’ Beretta, which was used for the scenes in which live firing wasn’t required, plus, of course, the ‘Season’s Greeting’ tape! 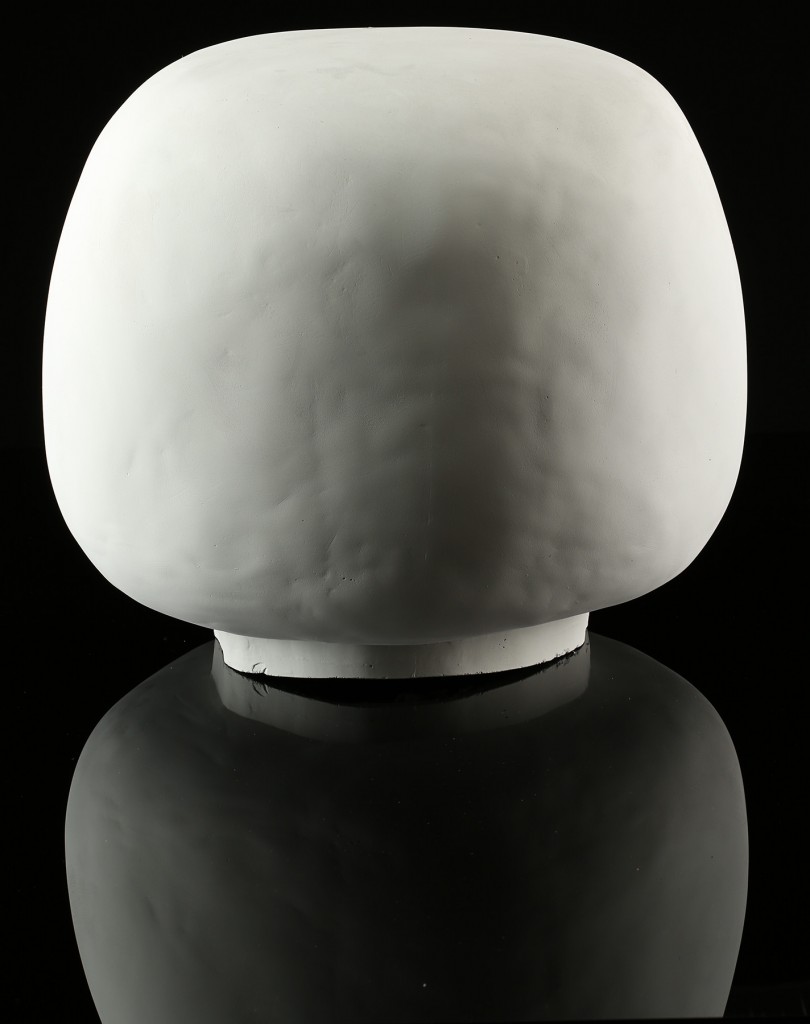 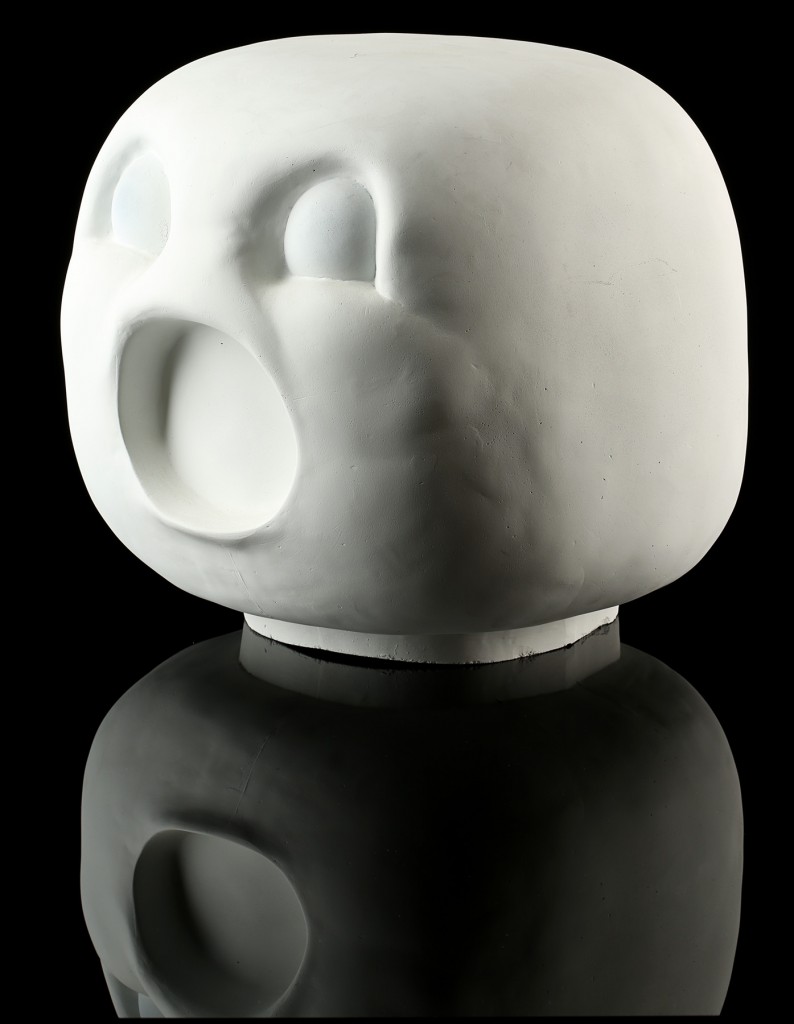 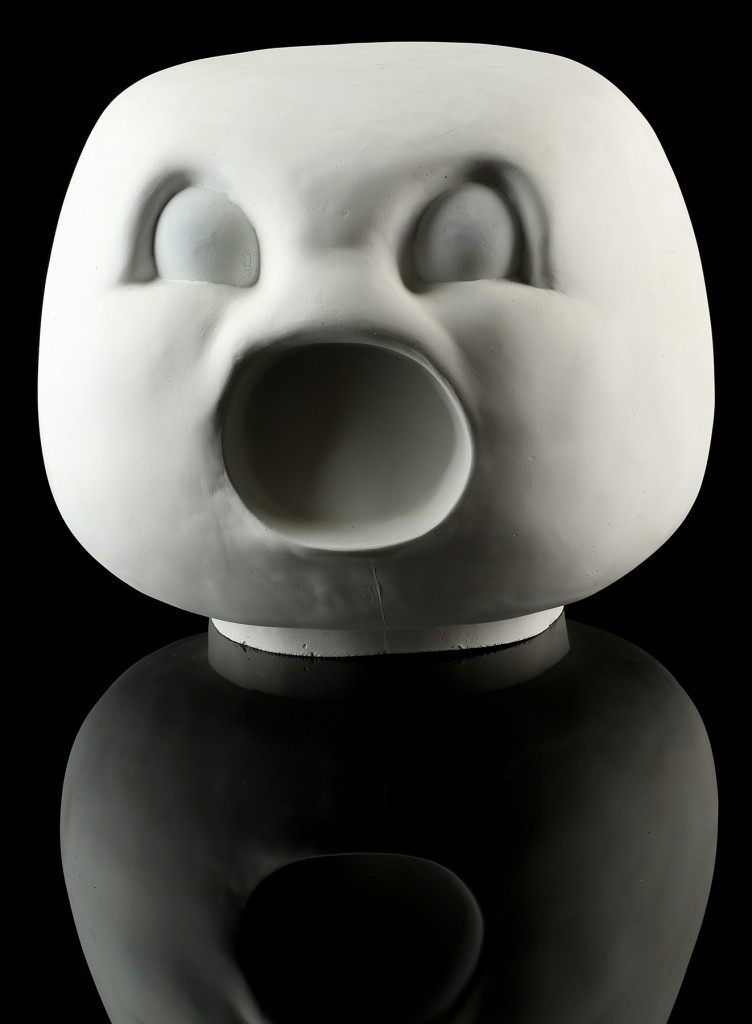 Anyone who has seen the original 1984 film will remember the Stay Puft Marshmallow Man – proof that, in a Ghostbusters movie, even an innocent corporate mascot can become a scary monster! This hydrocal head was created for the scene in which his enraged face is melted in the fire. 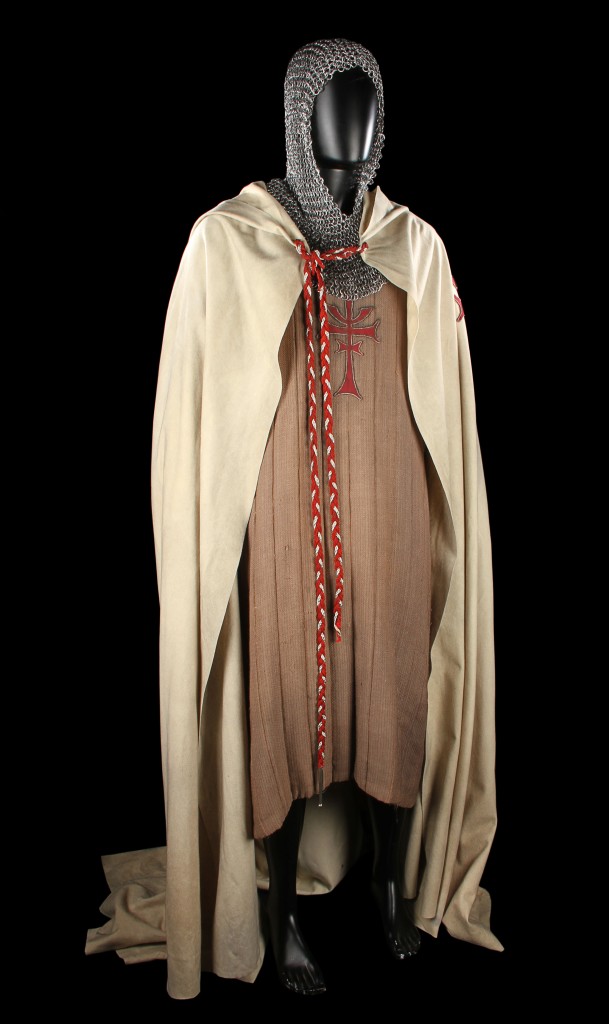 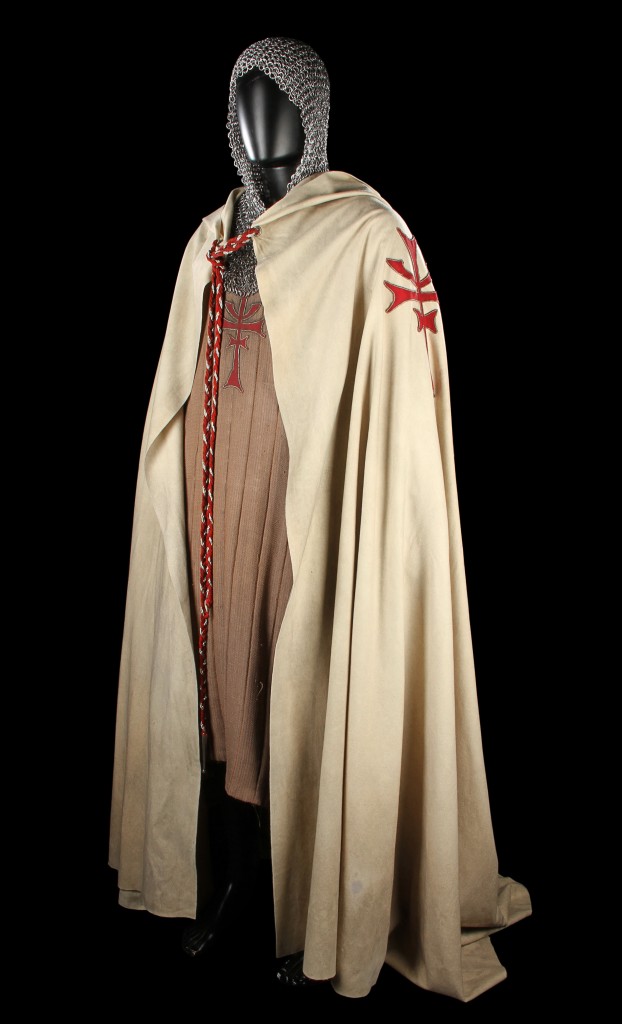 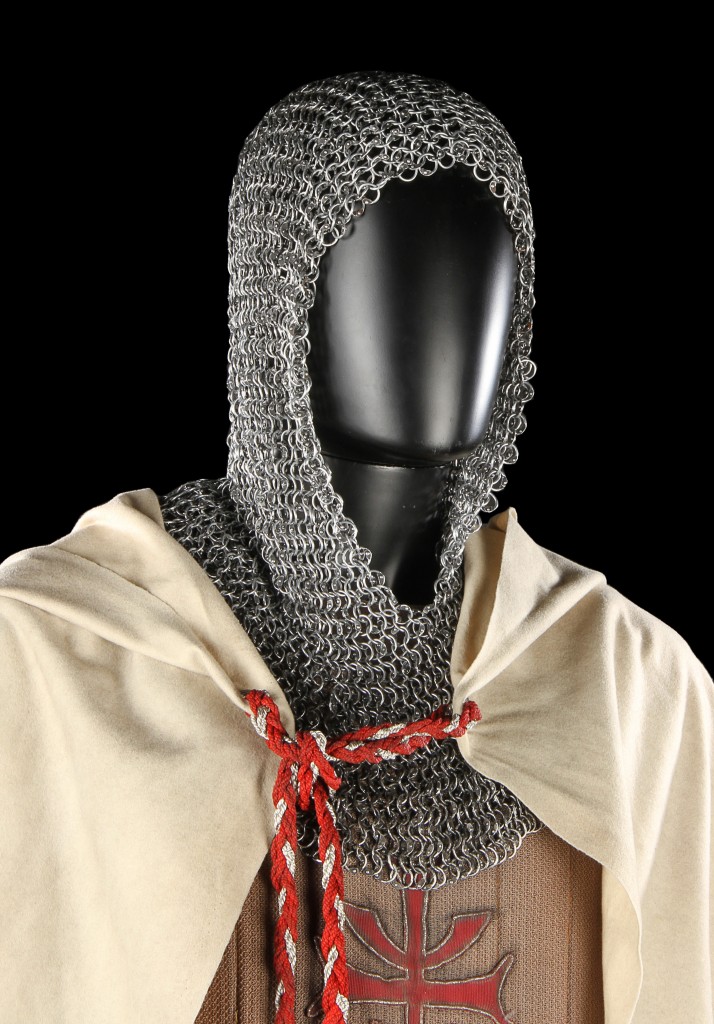 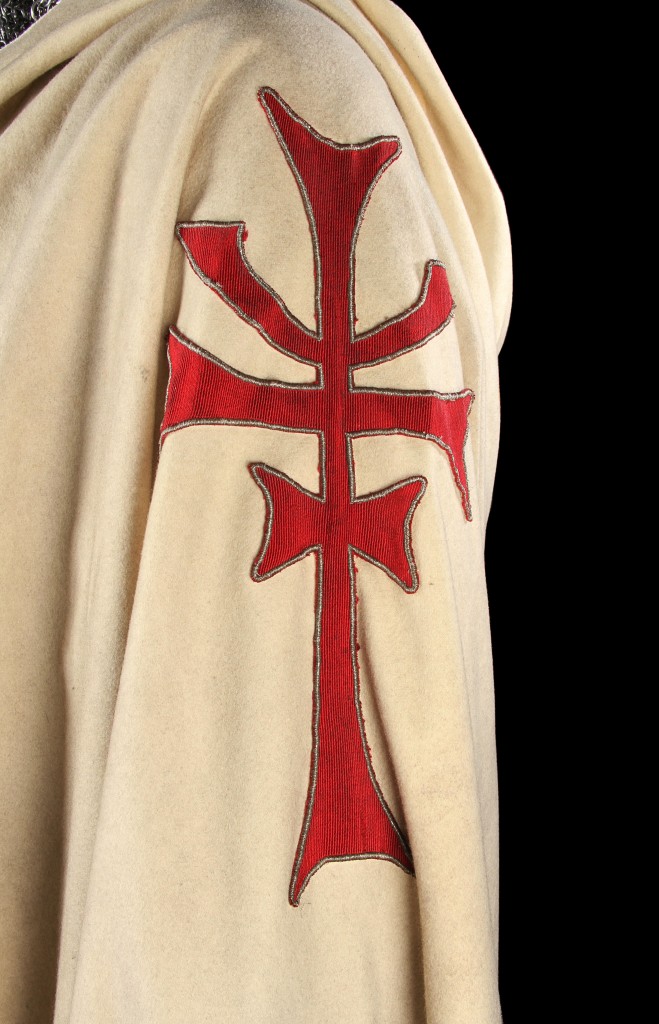 When Indiana Jones’ quest to find the Holy Grail eventually leads him to the final test in The Last Crusade, he meets the Grail Knight (Robert Eddison). The Grail Knight’s distinctive costume seen here includes a cream hooded cape, brown tunic with the actor’s name on a label inside, chain mail hood and matching hauberk, and would make a dramatic and instantly recognisable display from any 80s film fan.

All of these beautifully crafted clapperboards will be available in the upcoming Prop Store Entertainment Memorabilia Live Auction, so Register Now to make sure you are kept up to date will all the latest auction information and more! And don’t forget to check back at the Prop Store Blog every Monday and Friday leading up to the Live Auction to get more exclusive sneak peeks of what’s to come in one of Europe’s largest and most exciting film and TV memorabilia auctions.