The walls of Hill House were brimming with darkness long before the Crain family called it home. Since its construction, and possibly before, the house and the land it sat on was a hot bed of evil energy and led to countless deaths and gruesome crimes. A living home with a stomach in the form of its mysterious “Red Room,” the dark spirit of Hill House was adept at changing its methods of haunting and persuasion to fit the dreams and fears of its victims, eventually trapping the entire Crain family in its monstrous snare.

Start counting to seven as we dissect how Hill House chose to haunt each member of the Crain family after their short-lived residence. 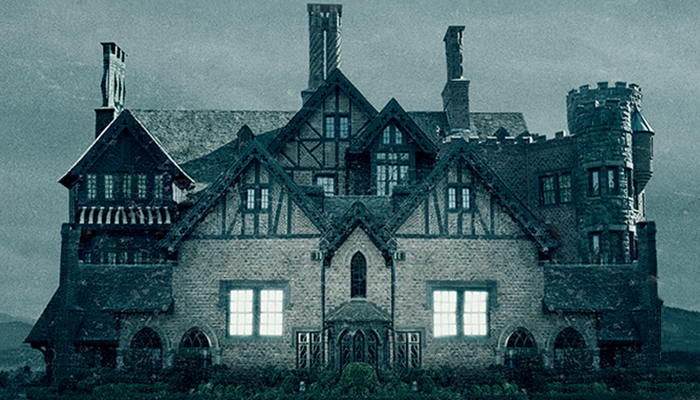 Olivia Crain, wife and mother of five, was as optimistic as her husband, Hugh, when they bought Hill House in 1992, planning to renovate and flip the mansion in order to fund their dream home. But Olivia was particularly sensitive to the spirits of the house and soon began seeing apparitions and losing time within its rooms. Eventually, the charming ghost of Poppy Hill, a mother in life, introduced herself to Olivia and began warping the woman’s mind towards the unthinkable.

Convinced by Poppy to keep the children “safe” forever, Olivia attempted to poison two of her children and successfully killed the caretaker’s daughter in the house’s mold-covered Red Room. It was this horrific transgression, and Olivia’s subsequent death, that bound the woman’s spirit to the house and sets each member of the Crain family down a long and treacherous path. 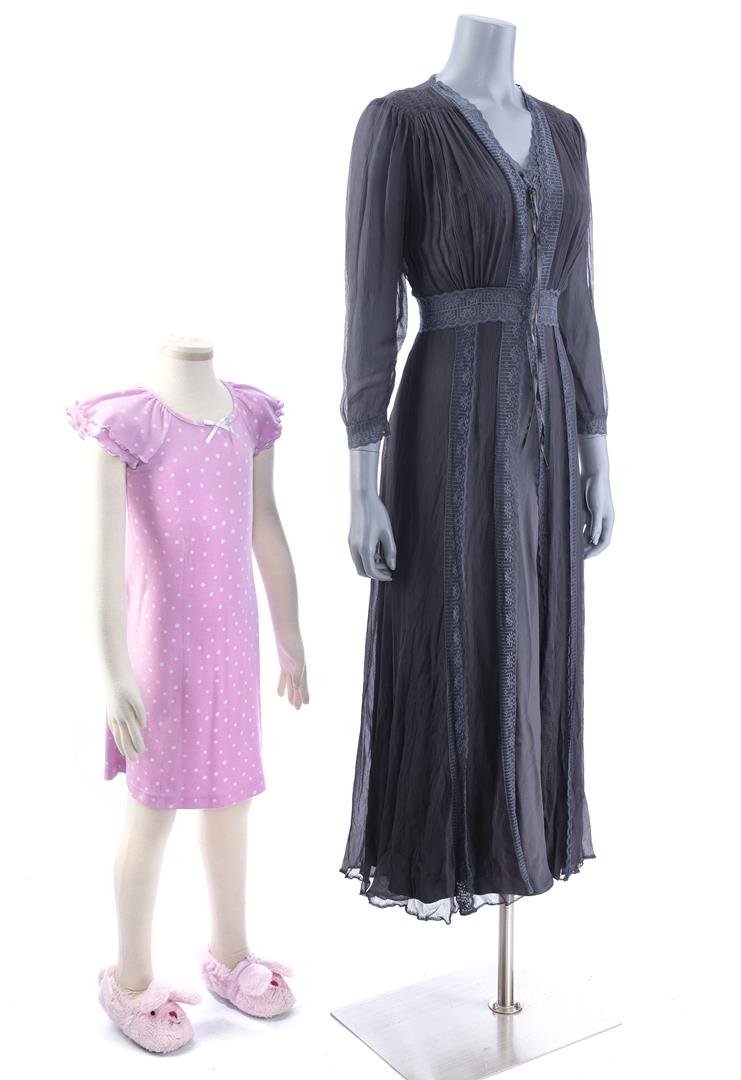 Though the truth of their mother’s crime was kept from the Crain children, the entire family was significantly affected by the horror and loss. The youngest twins, Luke and Nell, were the most traumatized of all, living in vague but formidable fear for the ensuing decades. For Nell, this fear took the form of depression and sleep paralysis, unable to escape from the specter of the Bent-Neck Lady she first encountered in Hill House when she was young. The spirit was kept at bay for a short time, until the sudden death of her husband reignited the hauntings and called her back to the house. There, through the dark magic of the house’s time-bending intrusions, Nell was coaxed by an apparition of her late husband and her mother’s spirit into hanging herself, breaking her neck on the fall and appearing all at once to her siblings and her past self as the Bent-Neck Lady. 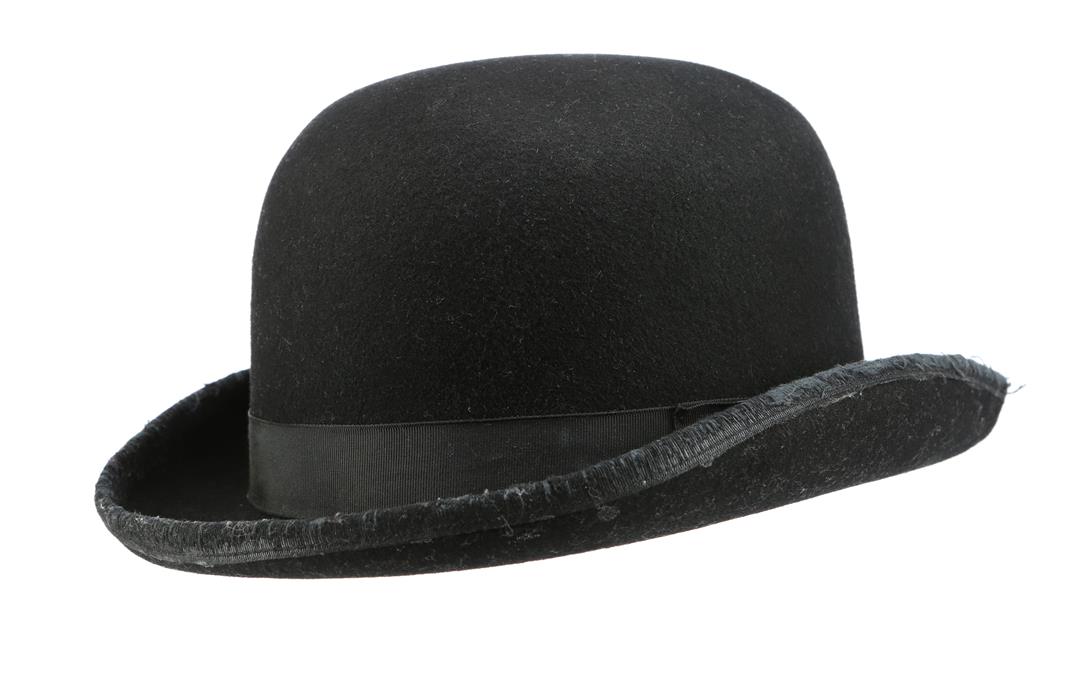 Nell’s twin brother, Luke, had similar difficulties keeping the spirits away after he left the house. As a boy, he was haunted by the image of the Tall Man, a manifestation of former tenant William Hill, who’s hat Luke had taken as a child. Turning to drugs to suppress his nightmares, the house used Luke’s reliance on substance abuse to try to kill him in the Red Room when he returned to burn it down.

Theo Crain, too, was significantly changed by her time at Hill House. It was there that she first discovered her “sensitivity” to the spiritual world and the emotions of others. Liker mother, Theo’s psychic abilities were amplified within Hill House, leading her to begin wearing gloves to shield herself from the minds of others. It is only after she escaped the house for a second time, having faced her fears of commitment and connection within one of the Red Room’s many tricks, that she could leave this habit in the past.

The eldest two Crain children were not as quick to believe in the ghosts that haunted their family, though their connection with the house was still evident. Shirley Crain, control-oriented and focused, chose a profession as a funeral director. Here, she could convince herself that she had a mastery of death, pushing her feelings of guilt to the side until her sister’s suicide and the spirits of Hill House once again came calling on the Crains. For her, the house wore the face of Ryan, a man Shirley had a secret affair with while away on business and a perfect representation of her inner guilt and impulses. Another example of the house wearing many faces to trap each of its victims.

For Steven Crain, the experience at Hill House was traumatizing, but also profitable. Steven successfully parlayed his family’s experience into a best-selling novel, despite never witnessing the horrors he wrote about for himself. While the eldest Crain’s mind was markedly closed off from the house’s metaphysical monsters, his journey of acceptance and understanding in what his family went through led him back to the house and face to face with the house’s devious ways and its many victims. 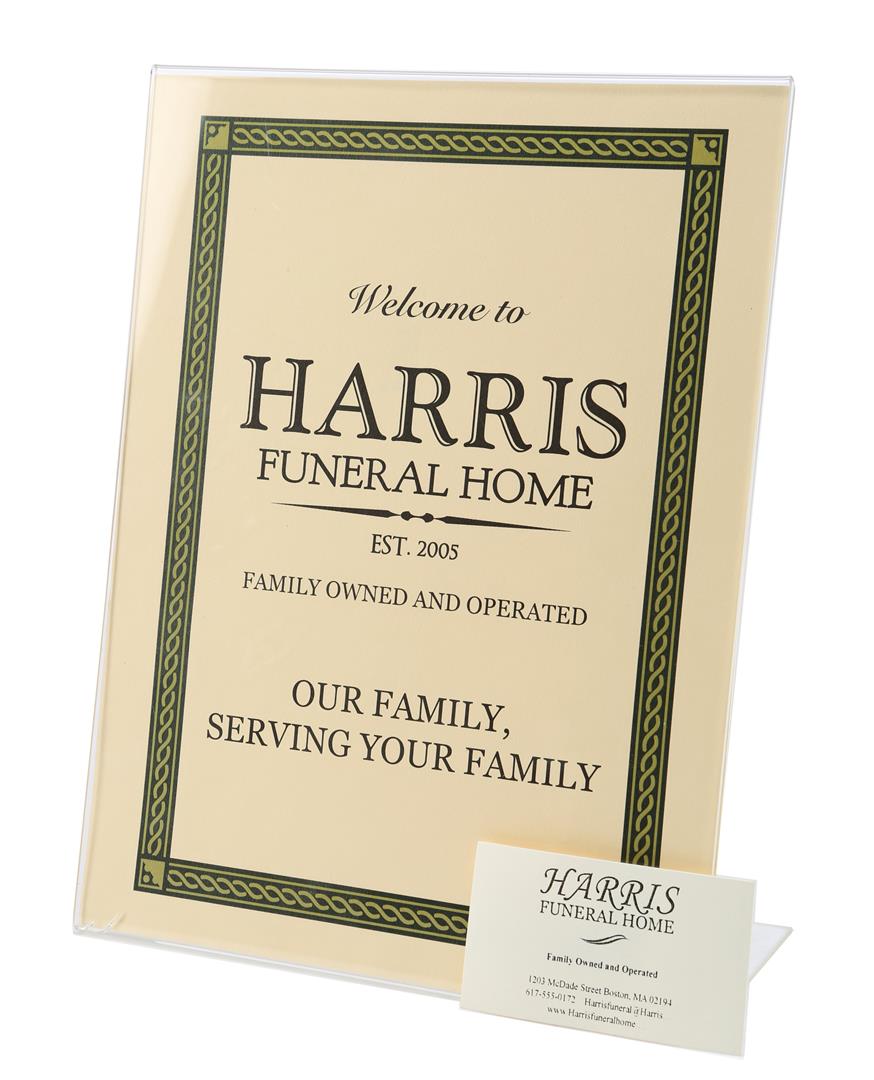 Left alone to raise five children after Olivia’s death at the hands of Hill House, Hugh Crain was just as terrified as the kids of what lay ahead for the family. Having witnessed his wife’s crimes and the spirits of the house, Hugh understood the inherent danger of the building and the power it held over his family, its unfinished meal. Hill House’s greatest influence on Hugh was not Poppy or William or any of its other long-deceased residents, but his wife Olivia. His guilt over not being able to protect her kept Olivia’s spirit with him throughout his life and led to his final act of heroism where, given a chance to save his children, Hugh selflessly gave his life for theirs, staying behind with the house and Olivia. 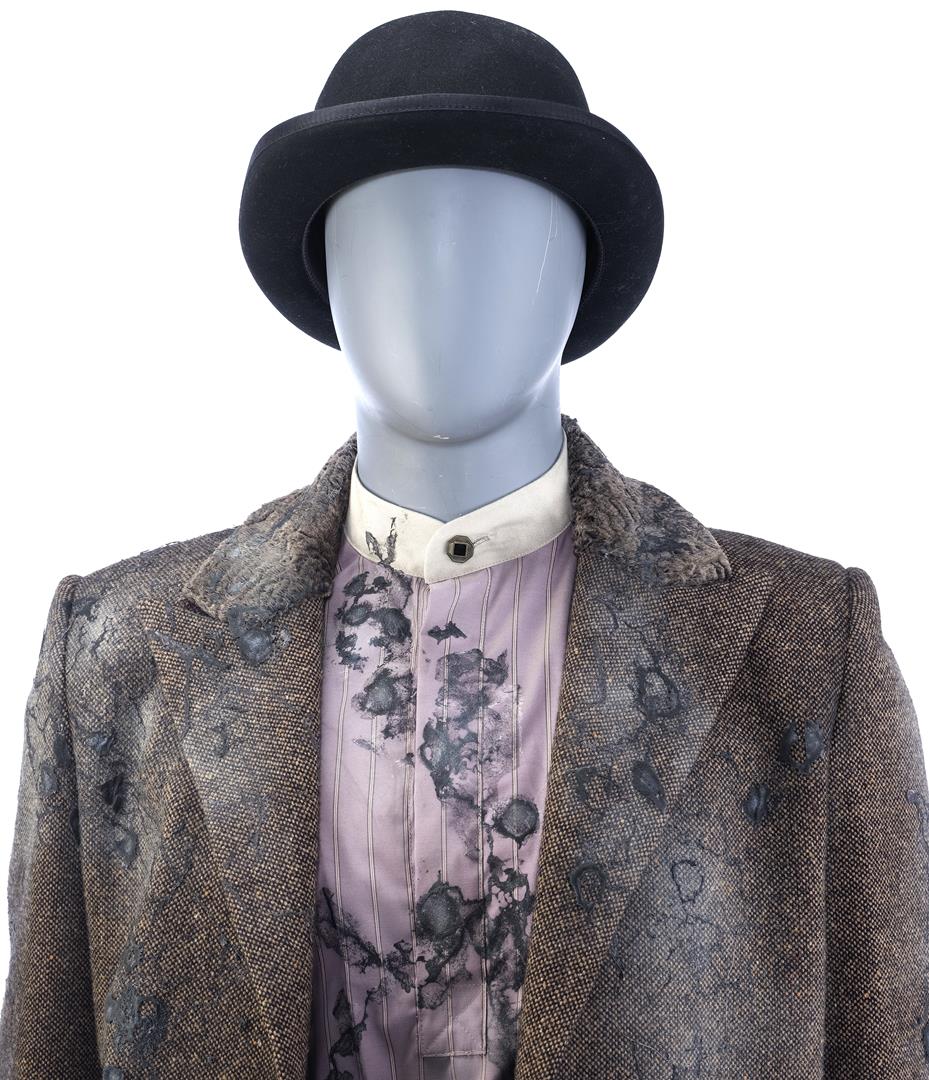 Hill House was a dangerous place to all who entered its doors, but most of all to residents like the Crains. The house’s tricks with time and dark memories were skilled at confusing occupants and preying on insecurities, so much so that it turned a loving mother into an unstable killer and changed the lives of every member of the Crain family in the process. The house’s only mistake was in taking Nell’s life before fully corrupting her. Despite the Bent Neck Lady’s horrific appearance, her intentions when appearing to her family remained pure, allowing her to act as savior to her siblings when they needed her most.  But without a force for good working within the illusions, it is no doubt Hill House was an insurmountable foe to everyone else unfortunate enough to call it home.

Share
Related Articles
30.10.2020  |  Auctions
FACING THE FACELESS: The Ghosts of Bly Manor
Like Hill House before it, the halls of Bly Manor were filled with ghosts throughout all nine episodes of The Haunting of Bly Manor. Now a staple of the acclaimed anthology series, spirits hid in plain sight in practically every scene on the Manor’s grounds, whether the audience noticed them or not. Join us, if […]
24.07.2020  |  Collections
NOSTROMO: A Legend Born, And Born Again l Entertainment Memorabilia Live Auction – Los Angeles 2020
The cover piece for our first ever Los Angeles-based Entertainment Memorabilia Live Auction is the 11-foot long filming miniature of the Nostromo from Ridley Scott’s horror classic, Alien. This artifact has been a part of Propstore’s company collection for over a decade, but wasn’t always in the camera-ready shape you see it in now. Read […]
14.11.2017  |  Auctions ,  Uncategorized
Propstore Presents.. Curated Cullens: Set Dressing in ‘The Twilight Saga’
With an eternity ahead of them, the vampires of Forks, Washington needed creative ways to fill their time and keep their minds engaged with the world. While some vampires took part in far less savory creative outlets, the Cullen family seems to have made art collecting their hobby, and decorated their house with an eclectic […]
28.10.2020  |  Auctions ,  Marvel
THE EXTRAORDINARY EVERYMAN: Agent Coulson’s Six Greatest Moments
He may not have an iron suit, an enchanted hammer, or a vibranium shield, but Phil Coulson’s brain and bravery make him as important a hero as any in the Marvel Cinematic Universe. The cool gadgets and stylish wardrobe are pretty helpful, too.
Sign up to be in the know