FACING THE FACELESS: The Ghosts of Bly Manor

Like Hill House before it, the halls of Bly Manor were filled with ghosts throughout all nine episodes of The Haunting of Bly Manor. Now a staple of the acclaimed anthology series, spirits hid in plain sight in practically every scene on the Manor’s grounds, whether the audience noticed them or not.

Join us, if you dare, as we countdown our 5 favorite spooks from The Haunting of Bly Manor.

IF YOU HAVE NOT YET FINISHED WATCHING THE HAUNTING OF BLY MANOR, TURN BACK NOW! 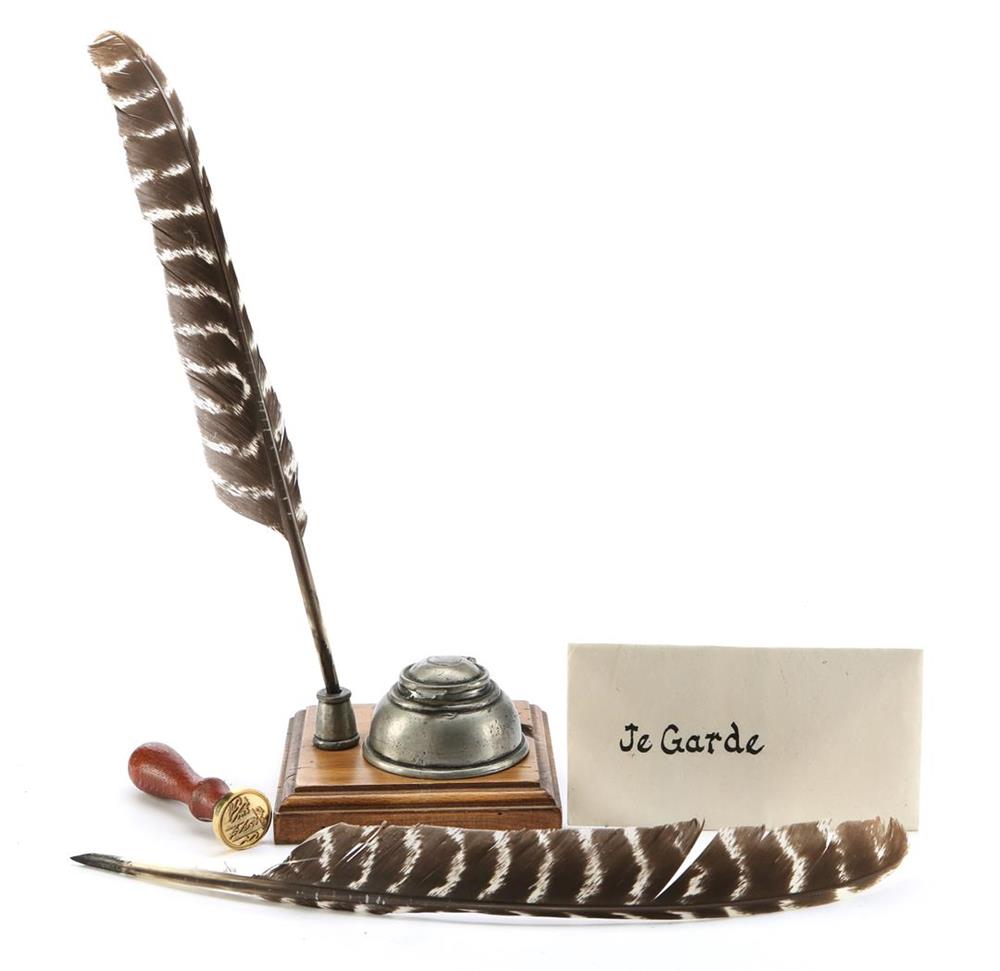 Lot # 167: Quill Pen and Holder with Envelope and Stamper

The spirit who started it all, Viola Lloyd was the first ghost to be trapped within Bly Manor’s borders. After suffering from an illness that kept her apart from her husband and daughter, she was ultimately killed by her sister, Perdita. With her spirit locked in her wardrobe chest, she waited in hopes that her daughter would one day release her. But it was Perdita who opened the chest and suffered for it, losing her life in her sister’s ghostly stranglehold. With the chest tossed to the bottom of the Manor’s lake and no hope of being found again, Viola slowly lost all memory of her life, eventually forgetting her own face as she dragged more and more victims back to her watery grave.

The Lady in the Lake is arguably the series’ most iconic baddy, and is, in many ways, the reason the house continued to pose a threat well into the 1980s. Her lack of connection to life and forgotten features make her tragic story the stuff of nightmares and an iconic addition to The Haunting Anthology as a whole. 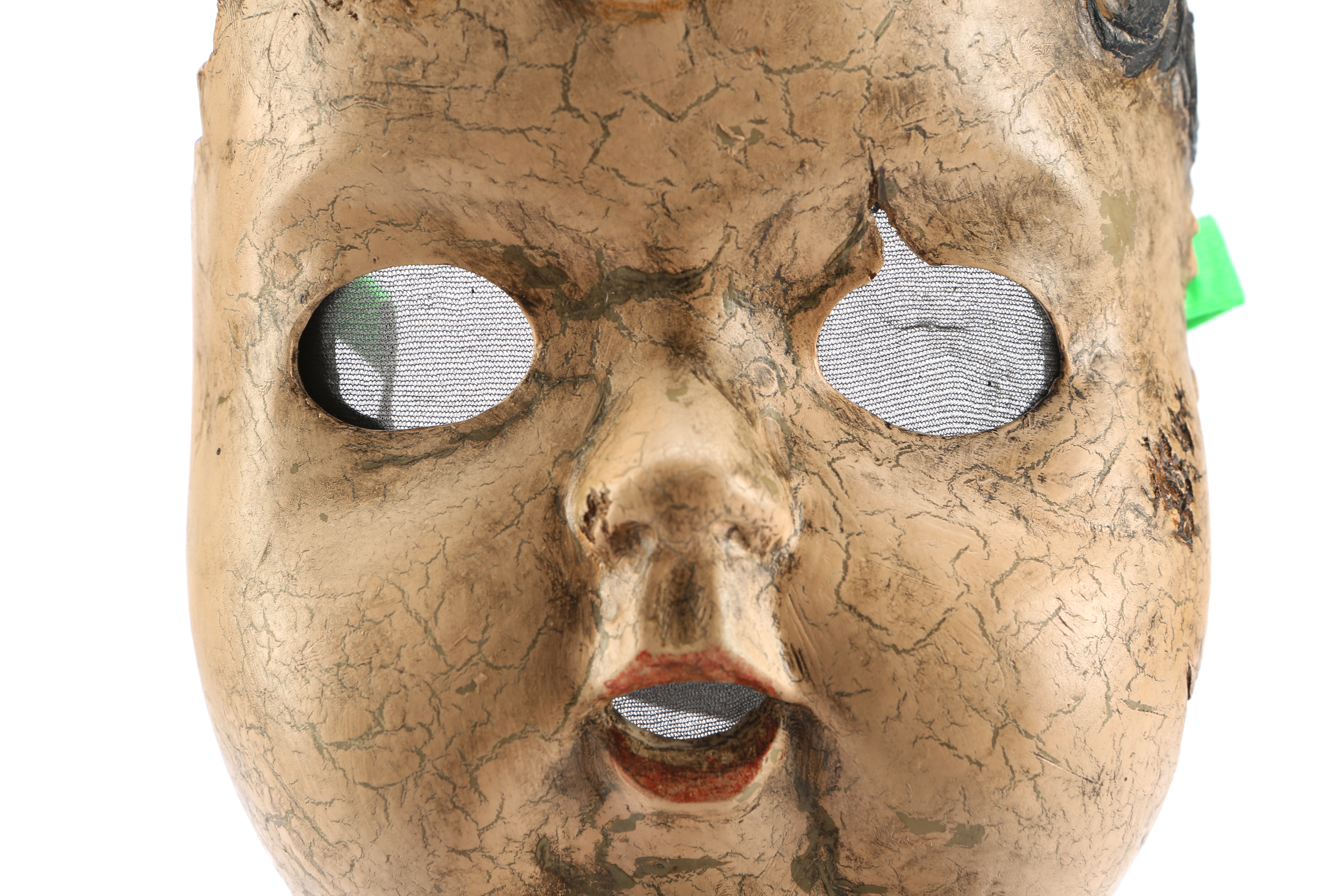 The Doll Faced Ghost was one of the first victims of the Lady in the Lake, losing his life when the spirit stole him from his plague bed and drowned him in the lake. As the Lady’s amnesiac symptoms eventually spread to her victims, the boy too lost his memory and facial features, prompting young Flora Wingrave to give a face taken off an antique doll.

Like the Lady, the Doll Faced Ghost’s, well, facelessness is a horrifying image, but made more approachable by his obvious innocence. Though deformed by the Lady’s spiritual curse, her heart never corrupted the child, making his eternal purgatory at Bly Manor all the more heartbreaking. 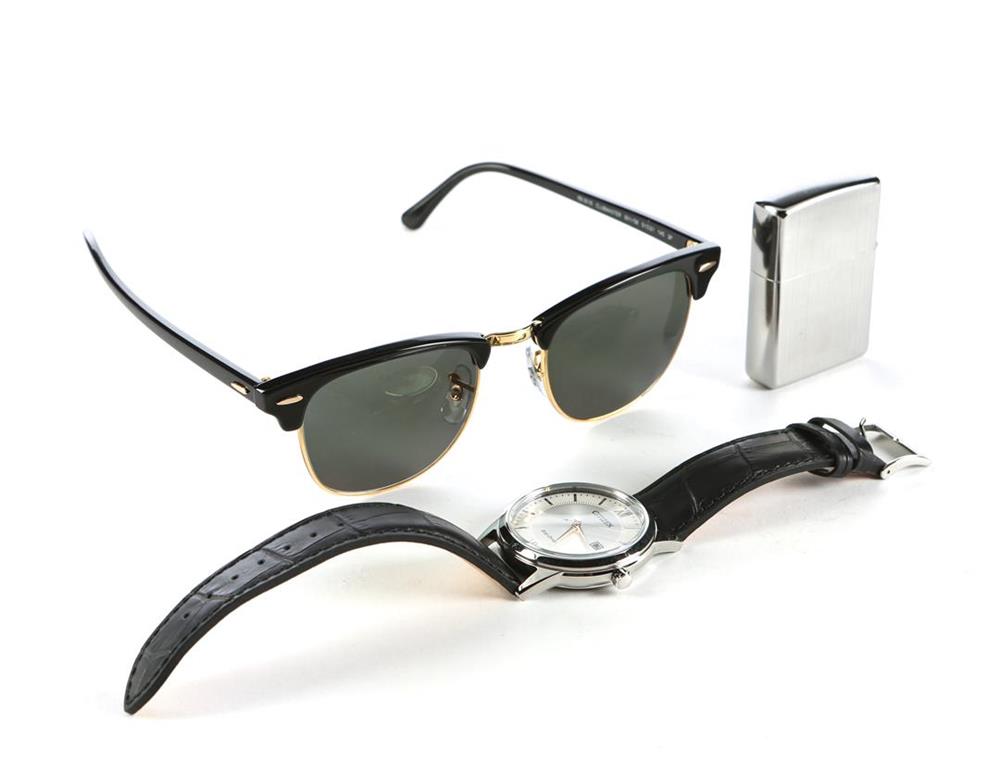 Manipulative in life and in death, Peter Quint was Manor owner Henry Wingrave’s trusted associate tasked with innumerable duties, including the hiring of a new Governess for Henry’s niece and nephew, Flora and Miles. Peter hired Rebecca Jessel and soon became romantically involved with her, planning to flee with her before Peter lost his life to the Lady in the Lake. In death, Peter gained the ability to possess people and quietly wreaked havoc on Bly Manor, often taking over young Miles’ body in secret. He even possessed Rebecca and forced her to kill herself so that they could stay together forever.

As untrustworthy and controlling in death as he was in life, Peter is the first Bly ghost to make the arrangement work for him and continued to corrupt those around him for his own pleasure. His soul was the darkest to ever haunt the grounds of Bly Manor, and his ruthlessness almost cost Miles and Flora their lives. 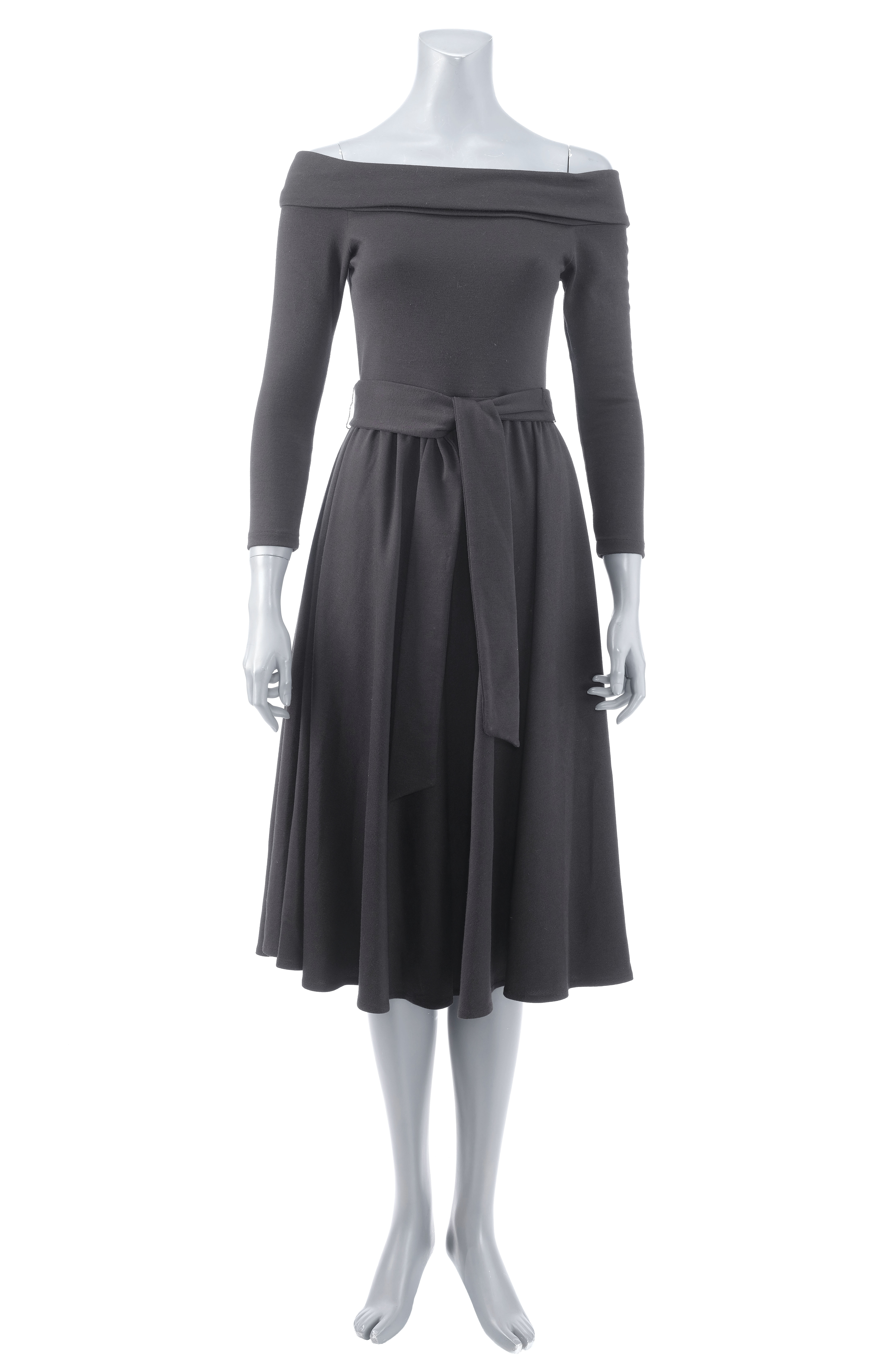 Rebecca came to Bly as the newly appointed governess for young Flora and Miles, but soon became far too entangled with Peter Quint. After her death, she was an unwilling participant in Peter’s diabolical plan to permanently possess the children so that he and Rebecca could live together once more. But it was Rebecca’s reluctance to betray the children that eventually led to the end of Peter’s plan.

Bly Manor is not a corrupting place, and though trapped, Rebecca is admirable for holding onto her humanity and employing it to save Flora from the abuse and control she fell under. Her breaking of the cycle could easily have damned her to an eternity of torment with Peter but was a small price to pay to save her former charges’ lives. 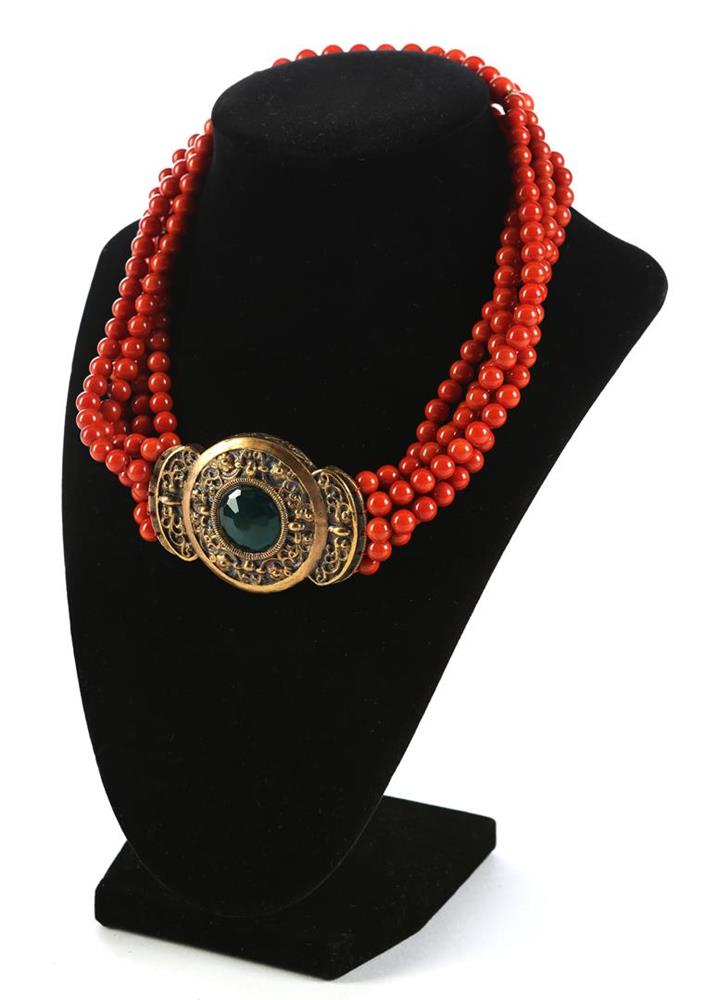 While many of the manor’s ghosts are prone to hiding in plain sight, Hannah Grose took the concept to a new level. Though she was killed by a Peter-possessed Miles shortly before her introduction in episode one, Hannah was completely unaware of her death until weeks later. Instead, she spent her time much like she always did, attending to the manor and children as needed, even going so far as to kindle a chased romance with the chef Owen before she came to the truth.

Hannah’s denial of her own death and subsequent freedom from it is one of the show’s most-compelling mysteries. Her lack of understanding of her own death kept us guessing and sympathizing with her all along the way until the rewarding twist.