Check out this sneak peek at some of the props and costumes from the upcoming Alien: Covenant…

As a lover of practical effects in his movies, it’s clear that Scott’s passion for his Alien series has culminated in the creation of this beautifully designed film, which is echoed in the careful design of each of the props and costumes.

Earlier this month, Prop Store’s very own Stephen Lane was lucky enough to be invited to an Alien: Covenant pre-release prop and costume mini-exhibition (and was even given a sneak peek at the first ten minutes of the film!). From spacesuits to cryo pods to an animatronic Xenomorph head, he was able to get up close and personal with a number of the iconic props and costumes from Ridley’s latest Alien series film – check out some of the pictures below… 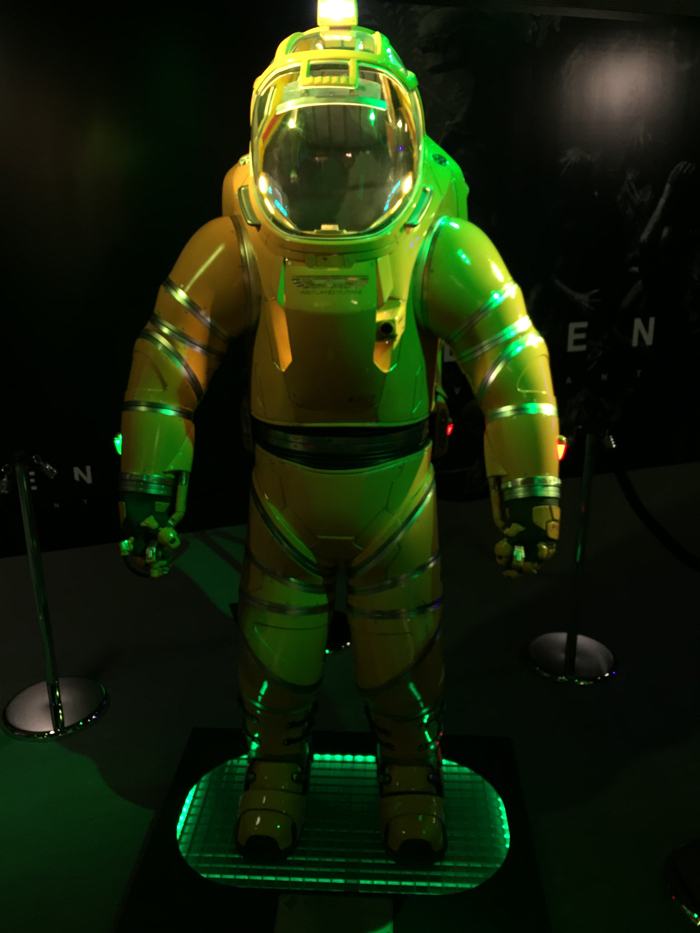 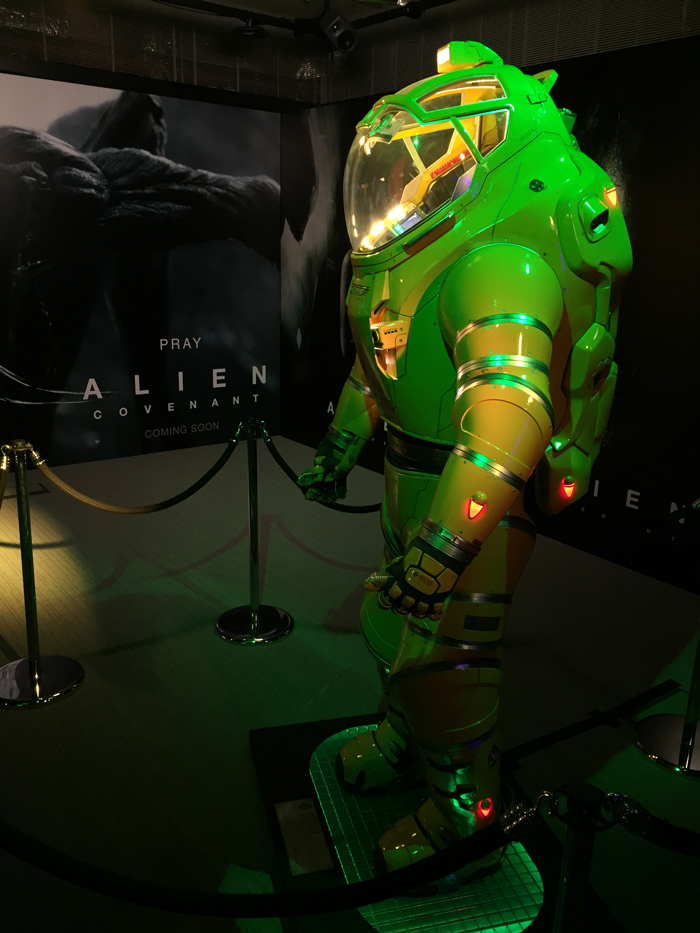 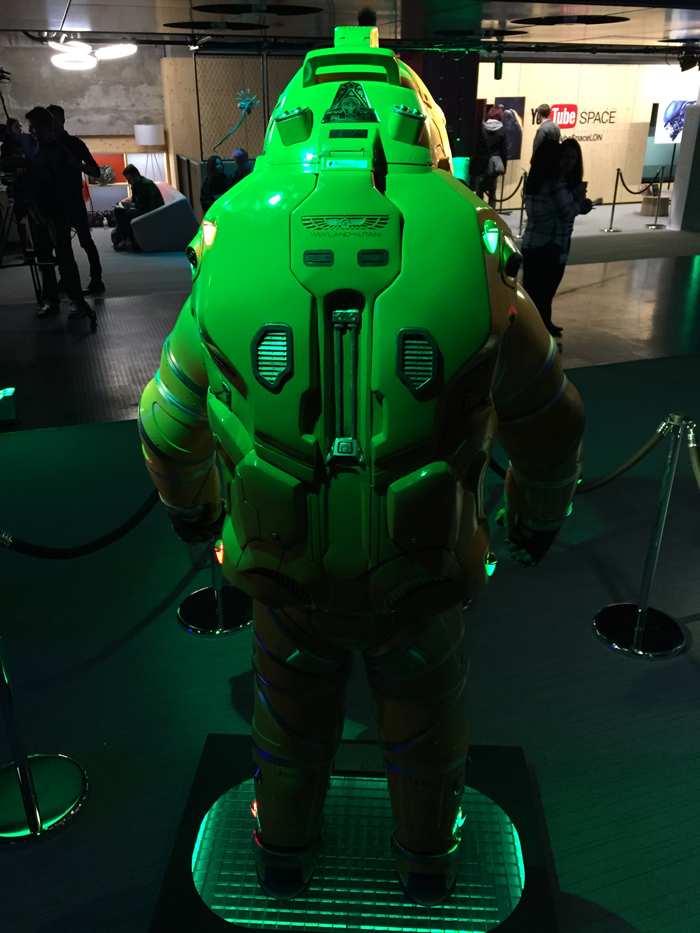 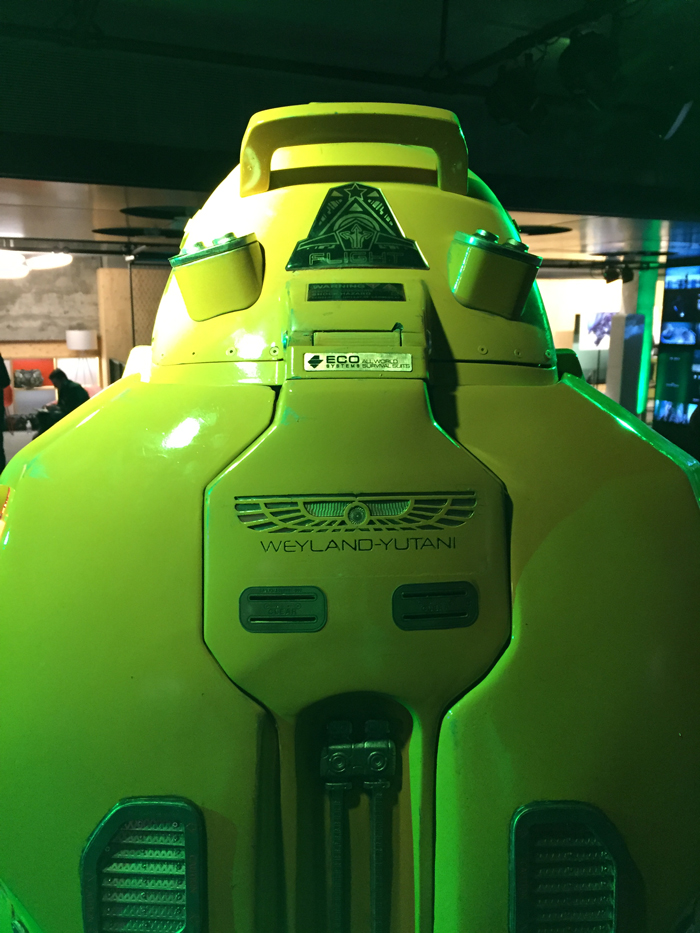 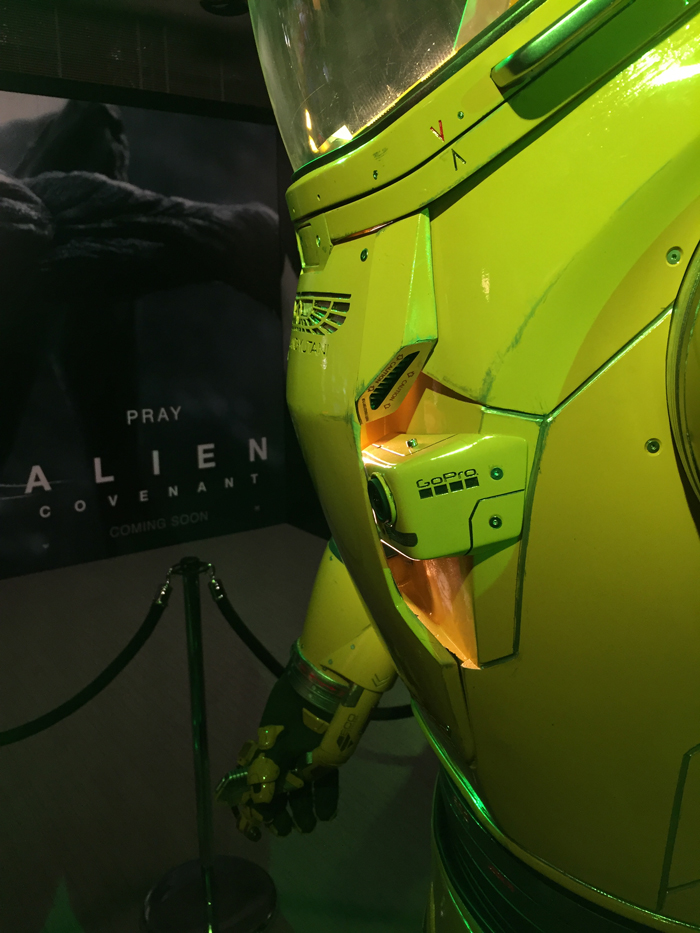 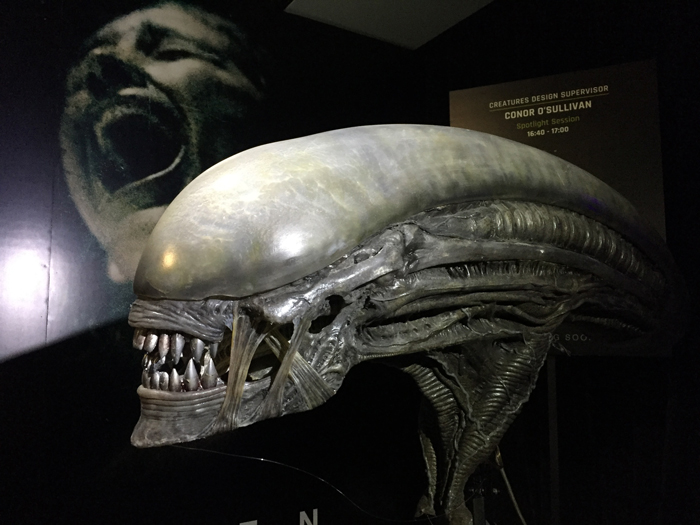 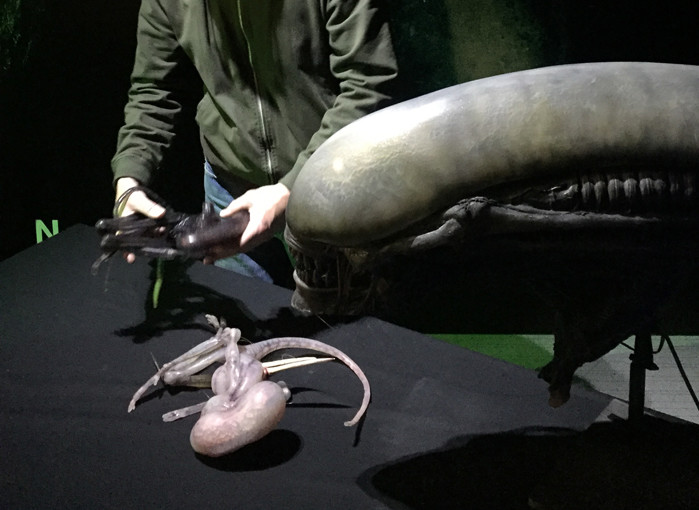 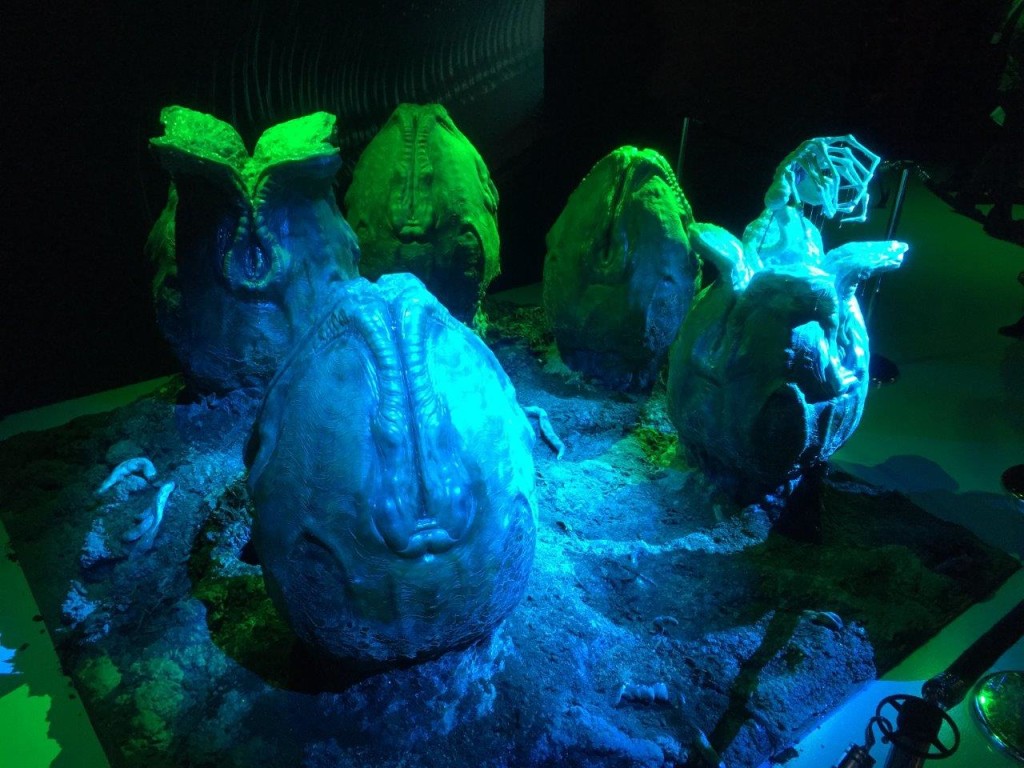 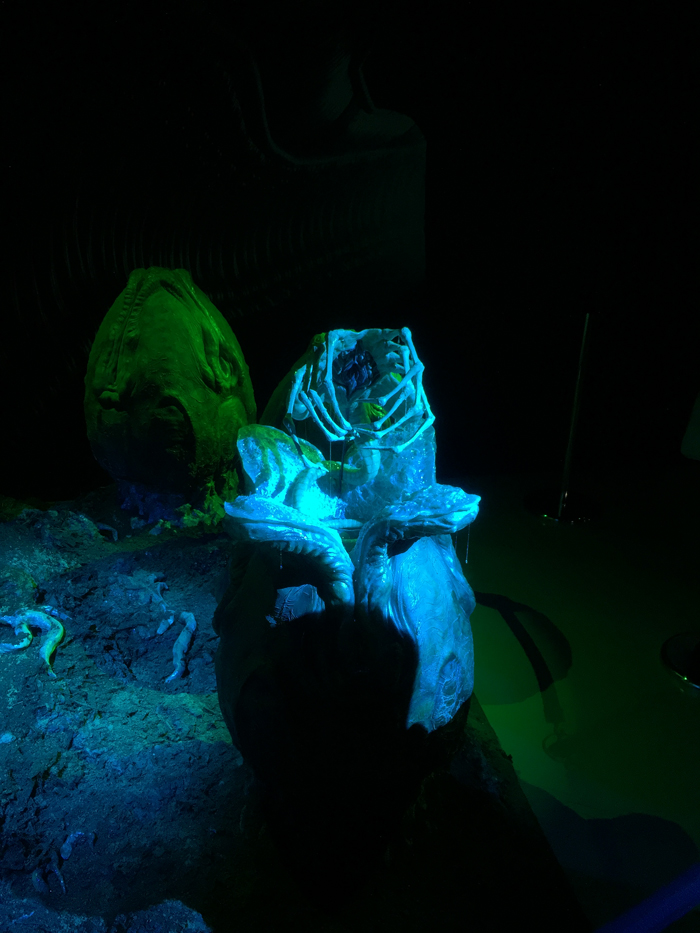 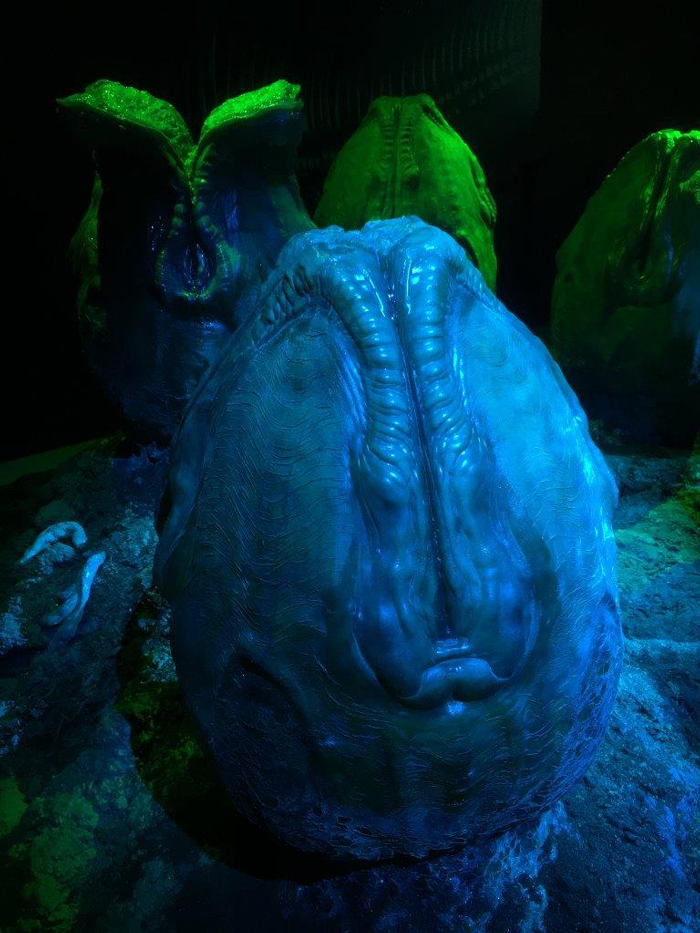 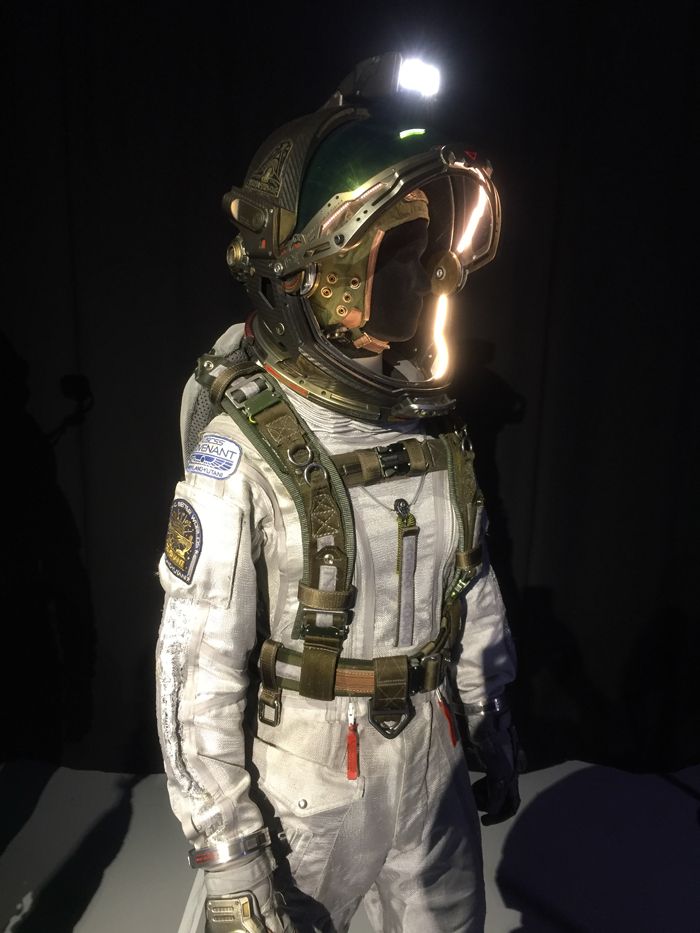 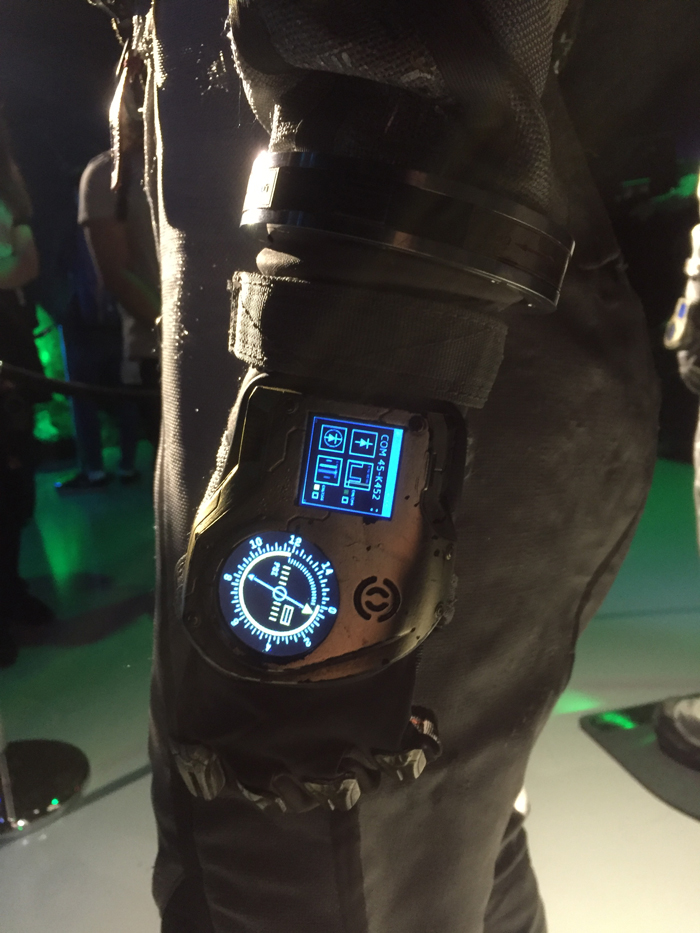 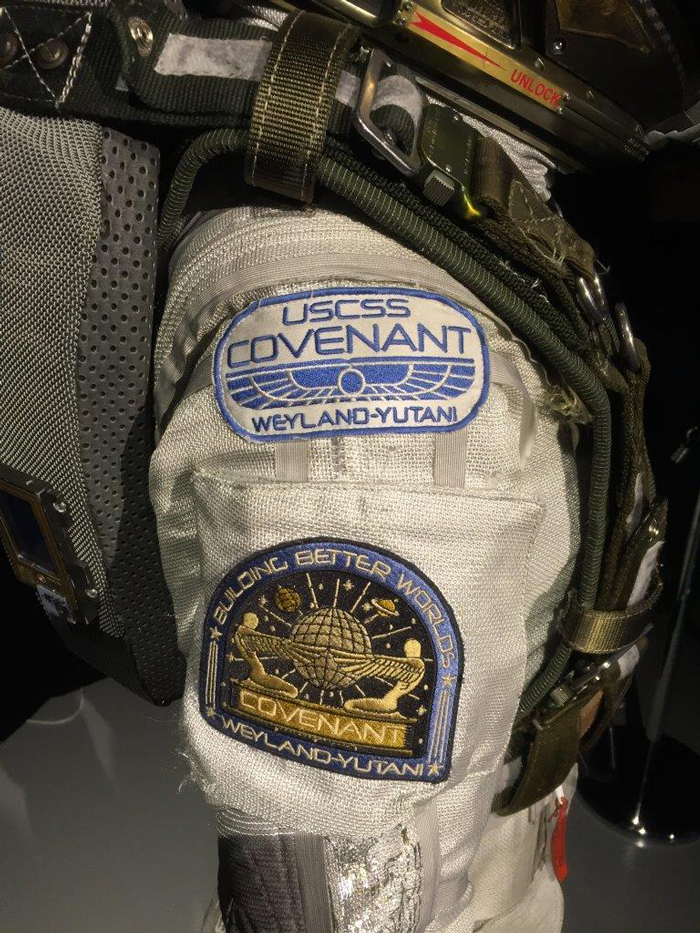 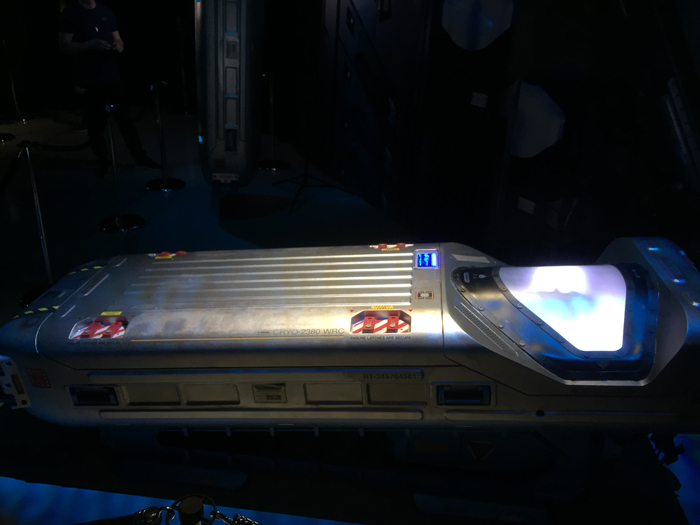 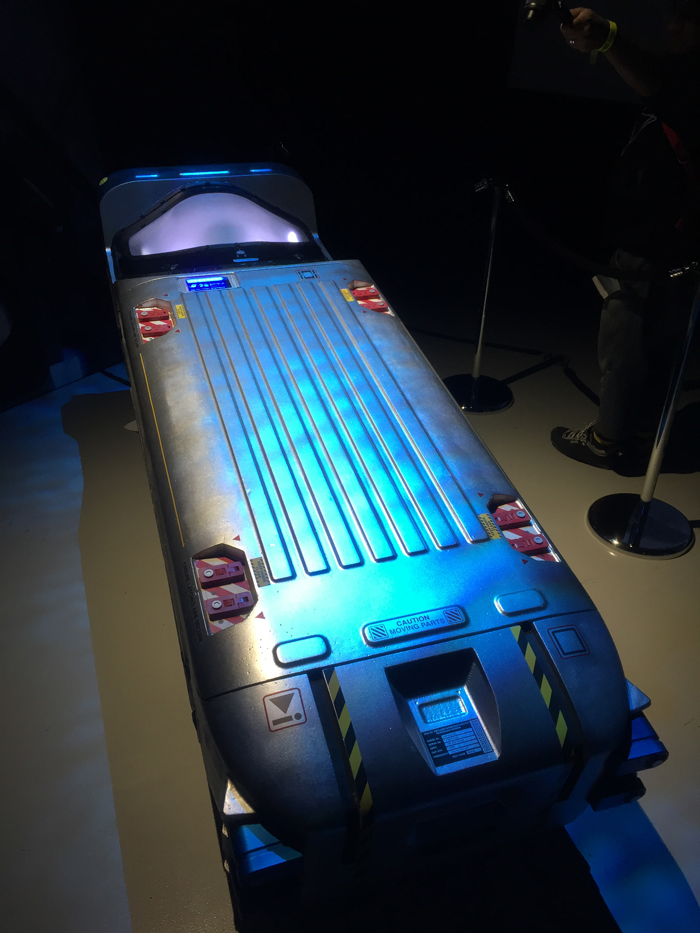 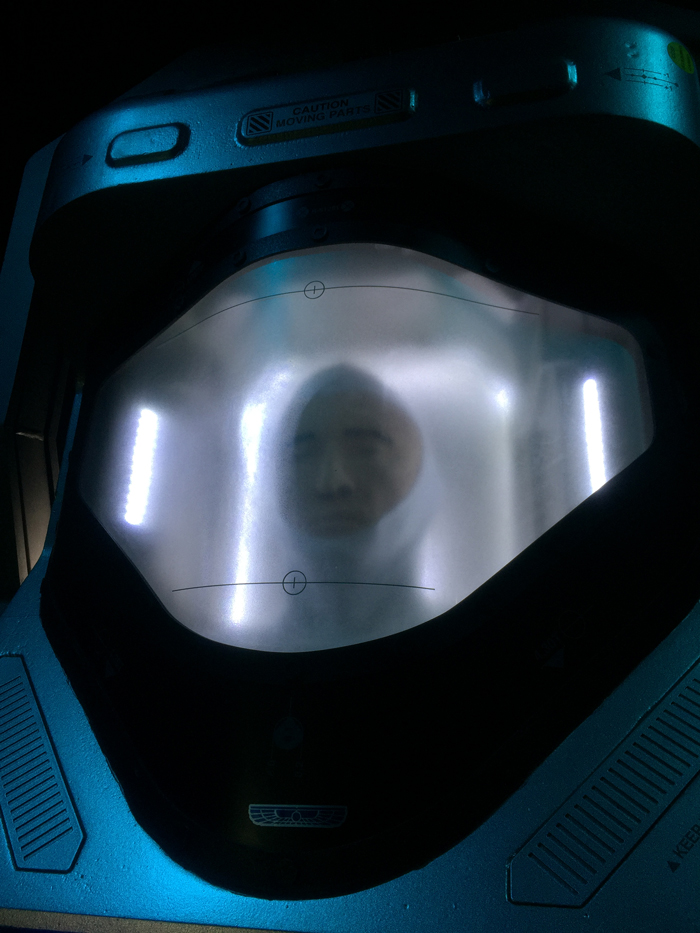 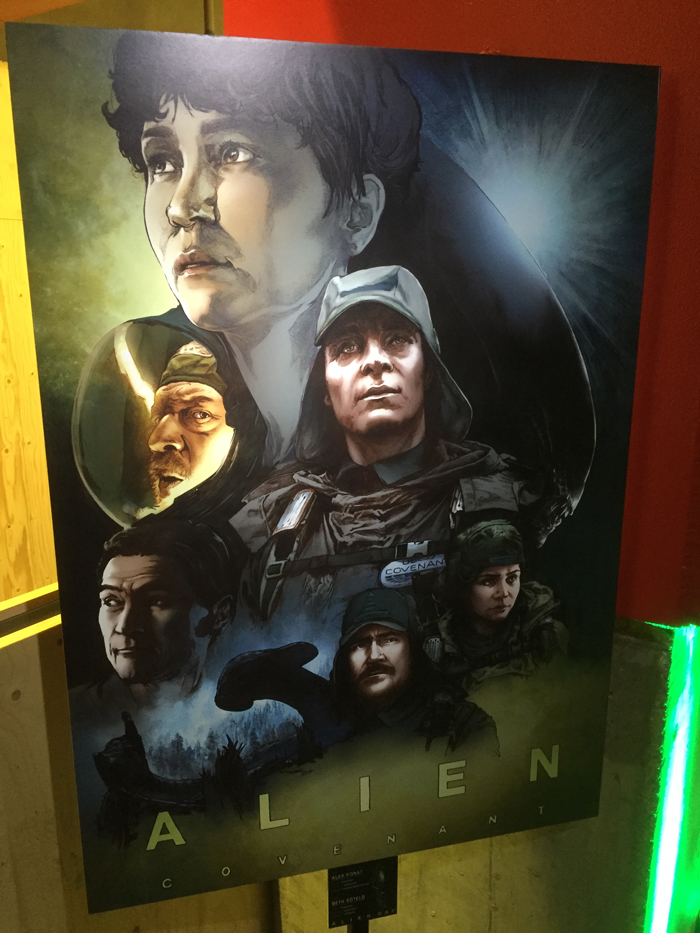 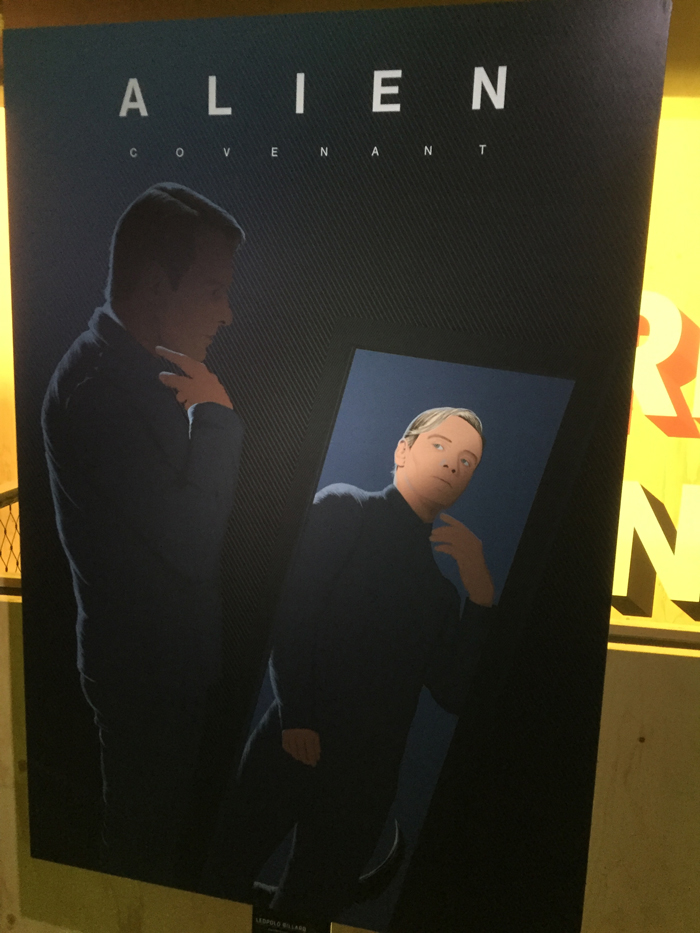