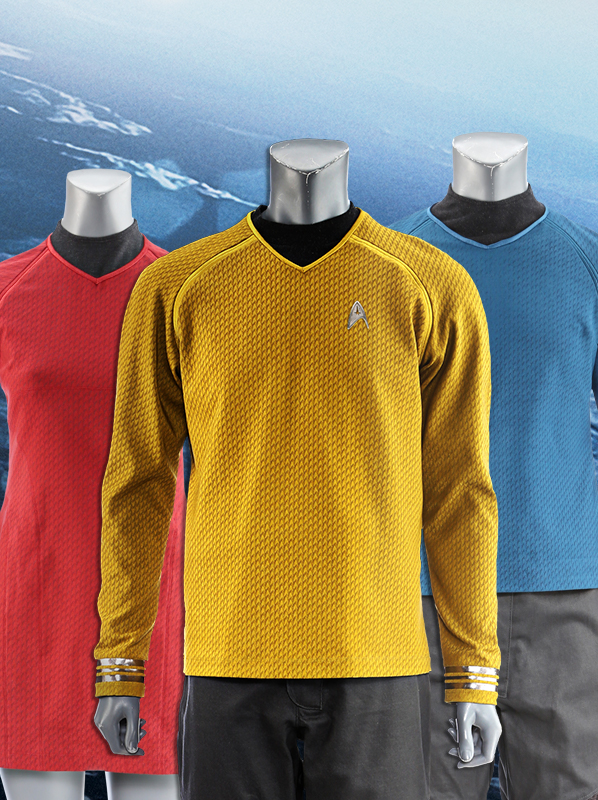 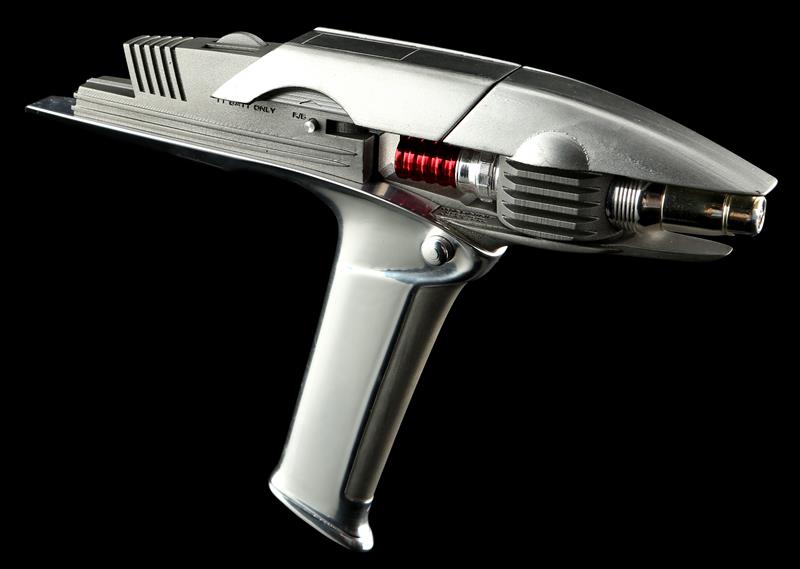 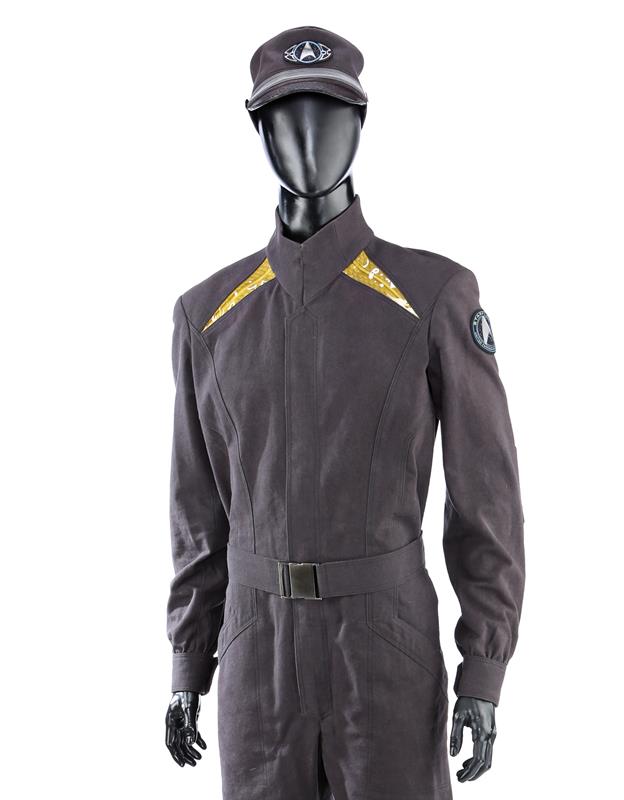 Share
Related Articles
24.11.2017  |  Auctions ,  Star Trek
Star Trek Live Auction… The Final Frontier: Uniforms and Props From the USS Enterprise
Debuting in 1966, Star Trek unleashed a pop-culture phenomenon that would permanently keep a residence in the consciousness and hearts of science fiction fans. With Star Trek’s popularity, Starfleet’s Captain William T. Kirk, Lieutenant Nyota Uhura, Dr. Leonard ‘Bones’ McCoy, and the ever-so-logical Mr. Spock quickly catapulted from television series characters to beloved icons.
26.08.2016  |  Auctions
Propstore Live Auction 2016 Presents… Star Trek
Welcome to this week’s preview to our Propstore Live Auction on 27th September 2016. will be focusing on one of the most beloved ‘space’ series – Star Trek…
16.11.2017  |  Auctions ,  Star Trek
Star Trek Live Auction… Andy Siegel: Starfleet’s Prop Master
Working as the Prop Master for a major motion picture is a tough job, even when the pieces you’re creating aren’t already iconic. When industry veteran Andy Siegel landed the job for Star Trek Into Darkness, he was not only taking on a sequel to a successful film, but a legacy of props and design […]
24.07.2020  |  Collections ,  Live Auction- Los Angeles 2020
NOSTROMO: A Legend Born, And Born Again l Entertainment Memorabilia Live Auction – Los Angeles 2020
The cover piece for our first ever Los Angeles-based Entertainment Memorabilia Live Auction is the 11-foot long filming miniature of the Nostromo from Ridley Scott’s horror classic, Alien. This artifact has been a part of Propstore’s company collection for over a decade, but wasn’t always in the camera-ready shape you see it in now. Read […]
Sign up to be in the know