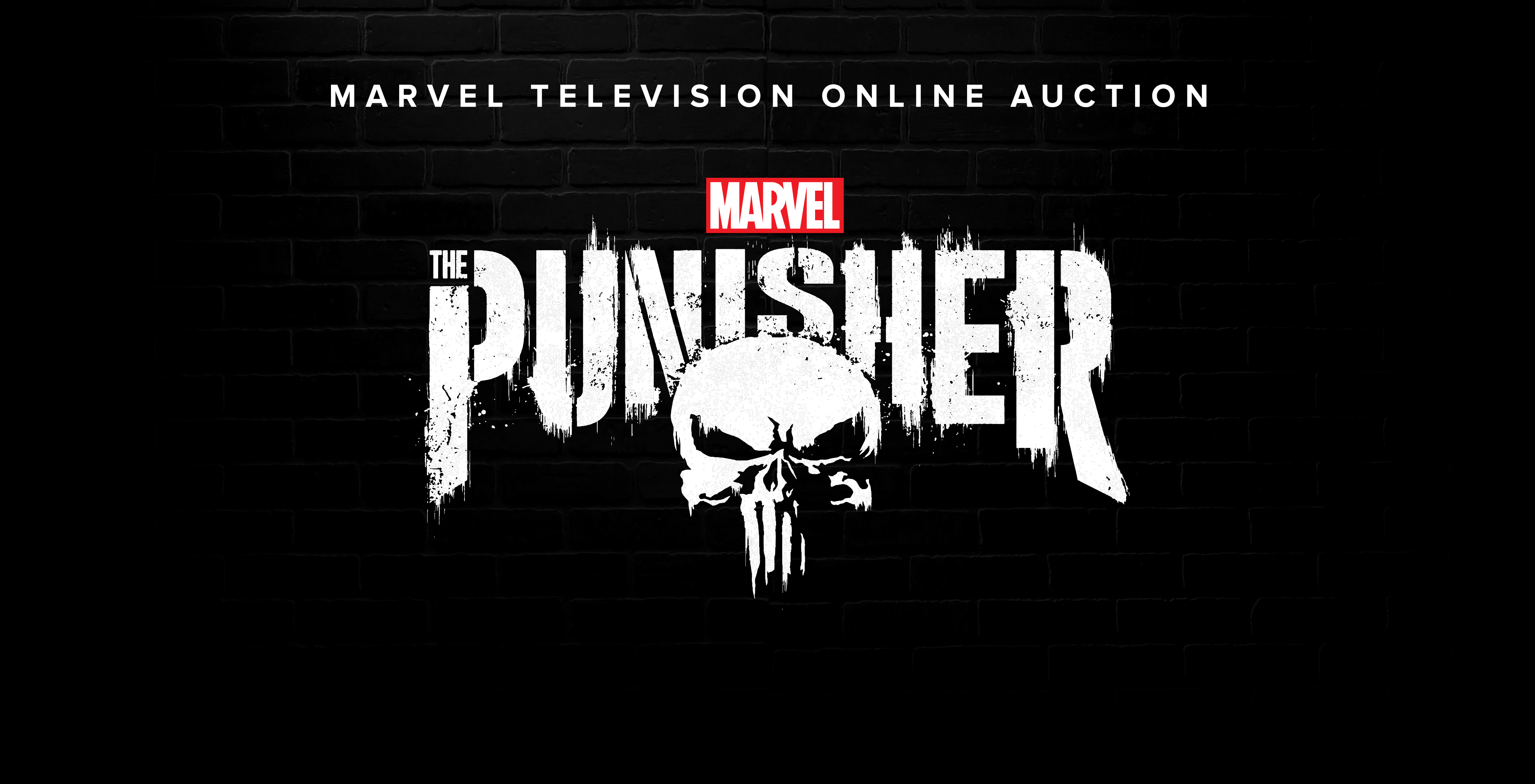 Prop Store’s “Marvel Television Online Auction Giveaway” (hereafter, “Promotion”) is open to anyone who is eighteen (18) years of age or older, or the age of majority in their place of residence, whichever is older, as of the date of entry. You must reside in the contiguous United States to participate in the Promotion. Void where prohibited or restricted by law. Officers, board of directors, employees, and agents of The Prop Store of London, Inc., Marvel Entertainment (“Marvel”) and their respective subsidiaries, affiliates, owners, shareholders, officers, directors, agents, representatives and employees, and the immediate family members (parent, spouse, child, or sibling, and their respective spouses, regardless of where they reside) of such officers, directors, employees, representatives and agents, and those living in their same households, whether or not related, are not eligible to enter or win any of the available prizes (the “Prizes”). All applicable country, federal, state and local laws apply. Marvel is not responsible for the collection, submission or processing of entries, the administration of the Promotion, the selection of winners or the fulfillment of prizes.

You may enter to win by registering for the auction at any time during the Promotion Period. Winners will be drawn at the conclusion of the auction, December 14, 2021.

Noncompliance with these Official Rules, the inability of Prop Store to contact the potential winner, or a prize or prize notification being returned as non-deliverable may result in disqualification and an alternate winner being selected at Prop Store’s discretion. Entrants agree, by entering, that Prop Store reserves the right to conduct a background check and that entry in the Promotion constitutes entrant’s permission for Prop Store to conduct such background check, provided that, to the extent additional authorization is necessary, entrants shall authorize such check. Prop Store reserves the right (at its sole discretion) to disqualify any entrant based on the results of the background check or failure of the entrant to properly authorize such check. You are not a winner until all required submissions have been received and validated by Prop Store. No transfer, assignment, or substitution of prize is permitted except by Prop Store who may substitute the prize with one of comparable or greater value, at its sole discretion for any reason whatsoever.

All other costs not specifically stated herein as being awarded as part of the prize, including, but not limited to, all federal, state and local taxes, VAT, import duties, customs fees and taxes, if any, are the sole responsibility of the winner. The value of the prize will be treated as income to the winner and the winner will be responsible for payment and reporting of all applicable taxes. Prop Store encourages you to consult your tax advisor to determine how winning this prize may affect your tax obligations. Estimated prize values: Frank Castle Costume = $500; Castle Family Photo – $500.

The use of script, macro or other automated devices such as bots (or any other devices intended to automate or subvert any aspect of entry) to participate in the Promotion is prohibited and any entry through such means and any entry that is deemed to be ineligible (at Prop Store’s sole discretion and in accordance with these Official Rules) will be void. In the event of a dispute as to the identity of an entrant, the entry and prize will be awarded to the individual assigned to the email address used to register for the “Marvel Television Online Auction,” provided such individual is eligible according to these Official Rules. Released Parties are not responsible for late, lost, stolen, incomplete, misdirected, delayed, garbled, damaged entries or for telephonic, human or computer failures, problems or errors, interruptions in service due to system upgrades, repairs, modifications or other causes, failures or malfunctions of connections, satellite, network, cable, Internet Service Provider (ISP), phones, phone lines or telephone systems, traffic congestion on the internet, technical or mechanical malfunctions, or other malfunctions or errors, whether caused by equipment, programming, human error or otherwise relating to or in connection with the Promotion, including, without limitation, errors which may occur in connection with the administration of the Promotion, entries, or the announcement of the prize; or for any injury or damage to entrant’s or any other person’s computer relating to or resulting from participation in this Promotion, or for printing, typographical, human or other errors appearing in these Official Rules or other Promotion-related materials. Prop Store reserve the right, in their sole discretion, to: 1) disqualify any entrant and void any entries of entrants who it believes have attempted to tamper with or impair the administration, security, fairness or proper use of this Promotion or are in violation of these Official Rules; 2) modify, terminate or suspend this Promotion should unauthorized human intervention or any other causes corrupt or impair the administration, security, fairness or proper use of the Promotion, or for any other reason, as determined by Prop Store in its sole discretion.

By entering, entrants agree to be bound by these Official Rules and the decisions of Prop Store, which are final and binding in all matters relating to this Promotion. Entrants agree, by entering the Promotion, Prop Store, Marvel, and their respective parents, affiliates, subsidiaries, shareholders, members, officers, board of directors, representatives, employees, agents, retailers, distributors, suppliers, and advertising and promotion agencies (collectively, the “Released Parties”) shall have no liability and will be held harmless by entrant for any claim, action, liability, loss, injury or damage to entrant or any other person or entity, including, without limitation, personal injury or death to entrant or any other person or damage to personal or real property, due in whole or in part, directly or indirectly, to the acceptance, possession, use or misuse of the prize or participation in this Promotion.