After his acclaimed introduction in Season 2 of Marvel’s Daredevil, Castle became the focal point of his own series, Marvel’s The Punisher, in 2017. The series followed Castle’s quest for vengeance with the more realistic and grounded tone of Marvel’s Netflix series. Also along for the ride were several other fan favorites from The Punisher’s past who originally appeared in the pages of Marvel Comics. The characters received praise both for the accuracy of their depictions, as well as their importance to grounding Castle in something like the real world. Along with The Punisher himself, these characters feature prominently in Prop Store’s Marvel’s The Punisher Online Auction. Here, we dive into some of the costumes and props which helped make these characters so memorable.

In the comic book series, Billy Russo is one of Frank Castle’s most constant and dangerous adversaries. A sadistic and vain mob enforcer whose good looks were ruined after an encounter with Castle, Russo makes it his life’s work to kill The Punisher. In the series, however, Russo is reinvented not just as Frank Castle’s mortal enemy, but as his former best friend and fellow marine. After betraying Frank and allying himself with villainous commanding officer William Rawlins, Frank and Billy engage in a fateful showdown at the carousel where Frank’s wife and children were murdered. Emerging victorious at the end of Season 1, Frank scars Billy’s face with shards of broken glass from the carousel. 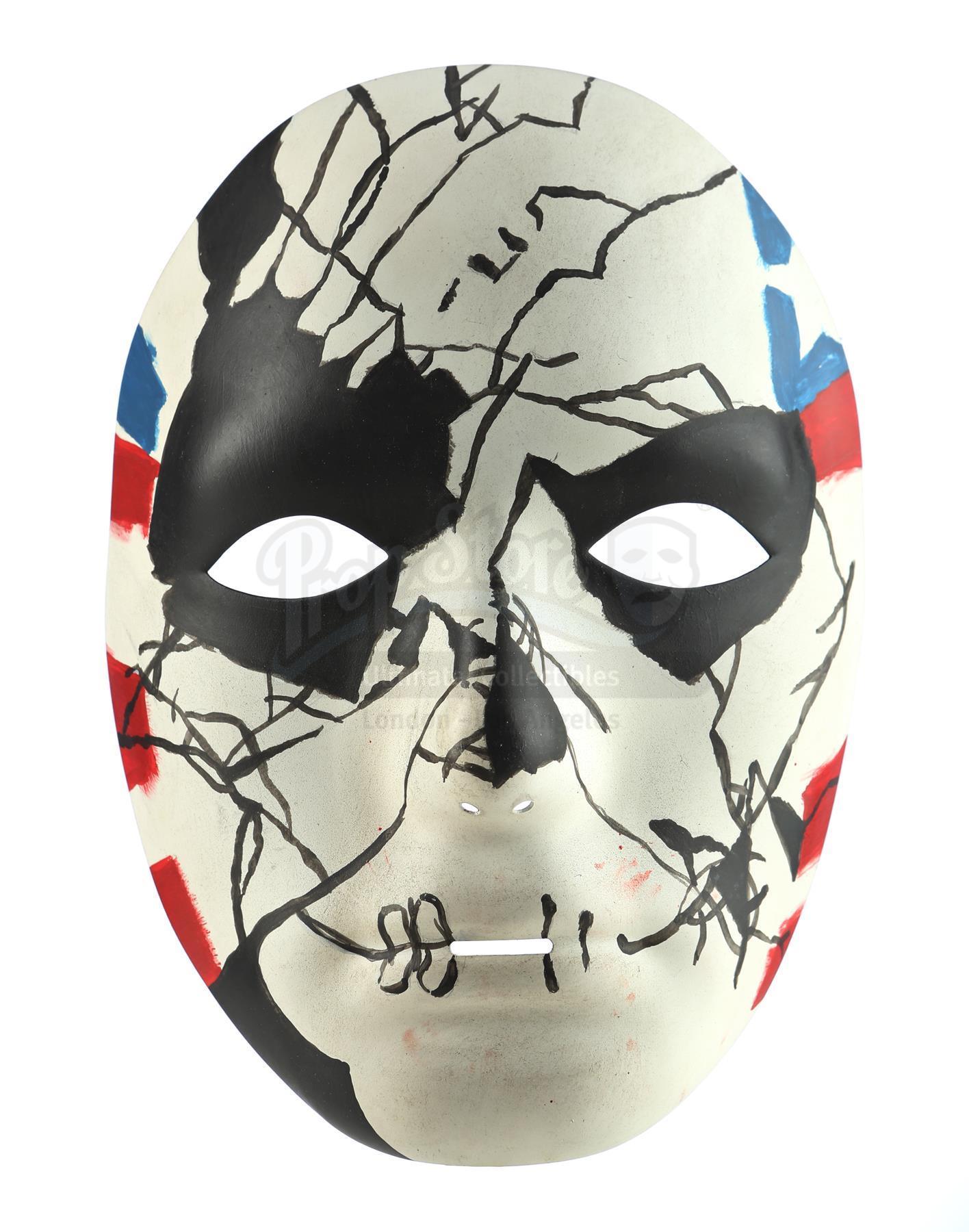 In Season 2, Russo dons his signature “Jigsaw” mask both as a way of coping with his physical disfiguration and to protect his identity during a spree of robberies and murders. Jigsaw’s iconic mask simultaneously pays homage to the comic book while also introducing a suitably powerful counterpart to Castle.

One of Frank Castle’s few allies is David Lieberman, better known in the comic books as “Microchip”. A brilliant computer hacker who initially teamed with Castle to help take down mutual adversary Wilson Micro – as he is called in the series – spent years not only using his computer expertise to thwart crime and gather intel, but also to function as The Punisher’s personal inventor, creating many gadgets to help him wage a one-man war on crime. 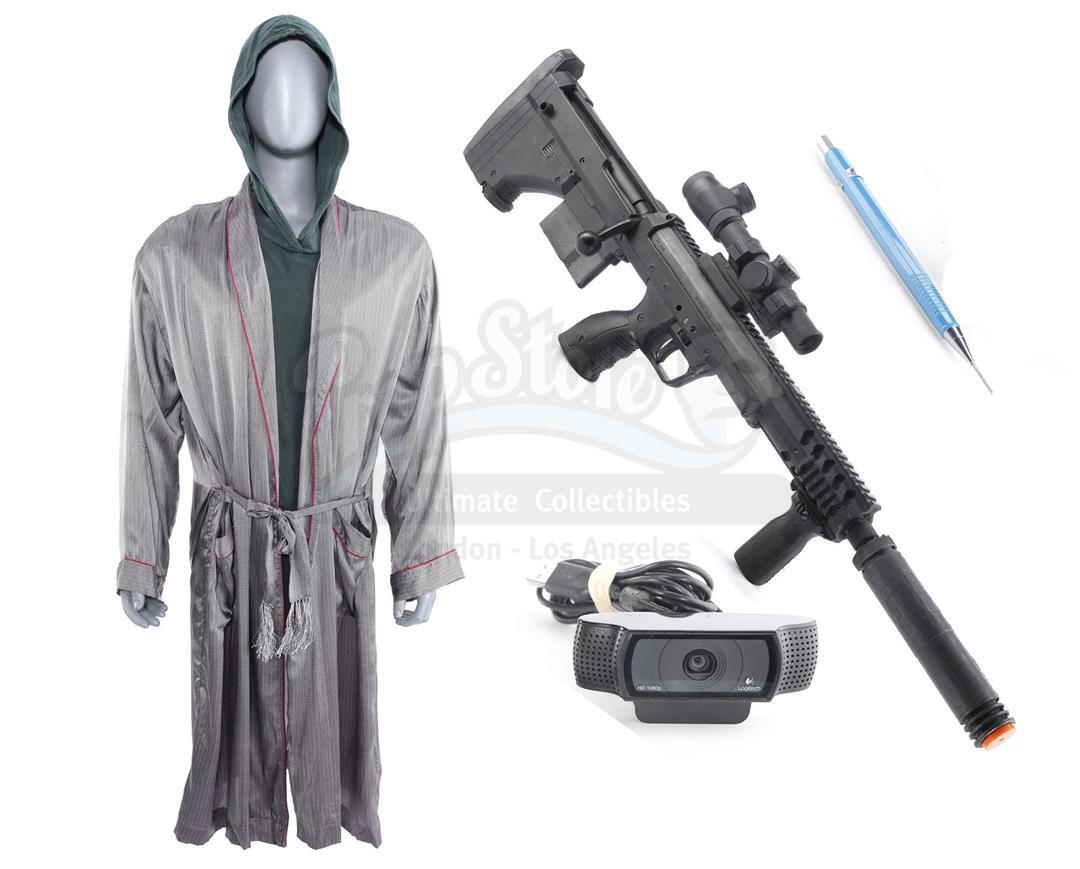 In the series, Micro is an NSA analyst forced to fake his own death and go underground after intercepting proof of war crimes being committed at high levels of the Department of Homeland Security. A loner by necessity, he seeks out Frank as a means to an end, but Castle treats the well-meaning hacker as a threat. Capturing Micro in his hideout, Frank restrains him in front of a hi-tech computer, which can only be operated using an ocular scanner. In a reference to his gadget-loving persona in the comic books, Micro gets the drop on Castle by deploying a hidden needle inside his pen, rendering him unconscious before finally convincing the vigilante of his good intentions. Together, the Punisher and Micro form an uneasy, but effective partnership, helping one another clear their names, save Lieberman’s wife and children, and take down their mutual enemies at the DHS.

In Season 2, Castle faces off against another man of extreme drive and fighting skill in the form of John Pilgrim. Known as The Mennonite in the comic books, Pilgrim is a former white supremacist who has forsaken his past ways in order to live a life of religious devotion with his wife and two young sons. In a desperate attempt to raise the money needed to help his sick spouse, The Mennonite unearths his box of buried weapons and accepts the job of assassinating The Punisher from a mob boss named Rigoletto. 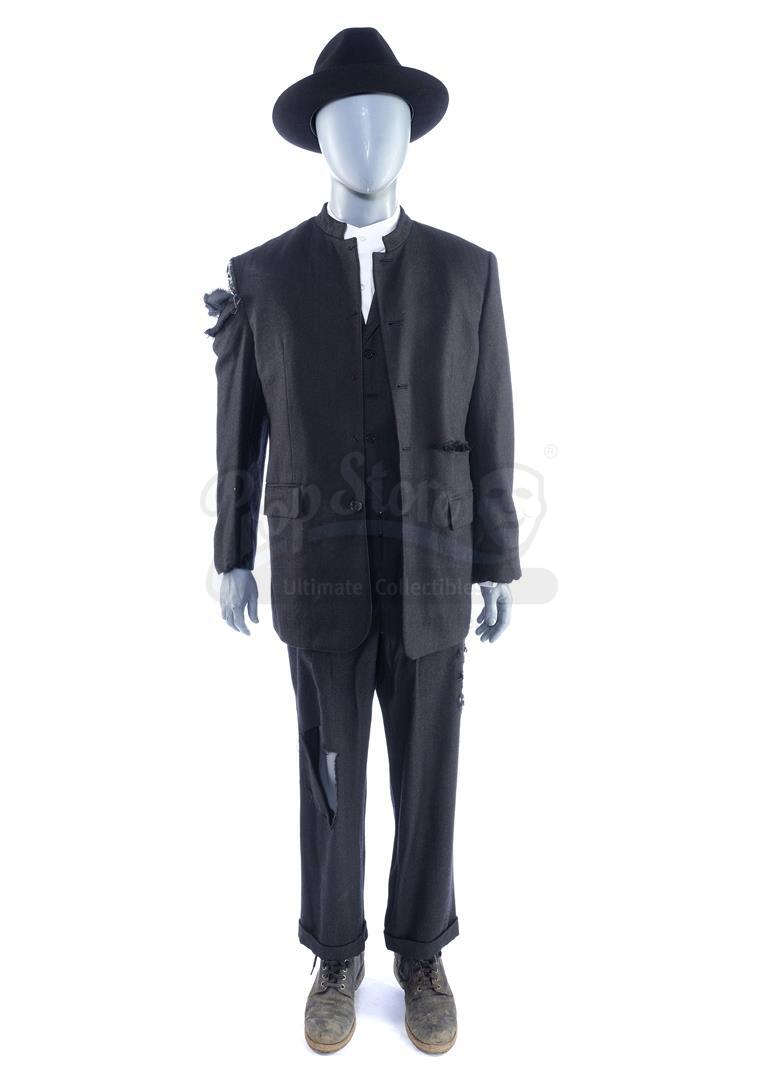 What follows is a protracted season-long brawl in which The Punisher and Pilgrim wound one another with a multitude of lethal objects. The streaming series version of the character wears a long black coat and hat and carries a signature firearm. Later in the season, Castle and Pilgrim engage in hand-to-hand combat in a junkyard, using the discarded objects around them as weapons. After Castle’s victory, the two men come to an understanding, realizing their true enemies are Testament Industries CEO’s Anderson and Eliza Schultz.

To both his enemies and his compatriots, Frank Castle is a force of nature: an uncompromising zealot whose wits and instincts prevail in a world where most lead characters rely on superpowers. The expanded worlds of The Punisher in both the comic books and on-screen flourish thanks to his sense of principles and internal, as well as external, strength. Giving him proper allies and adversaries to play off with familiar costumes and gadgets make The Punisher a better character and made the series stand above others.

Don’t forget to follow us on Instagram, Twitter and Facebook. And remember, you can explore so much more at our archive and see the extensive range of film and TV items we have for sale and auction over at propstore.com!