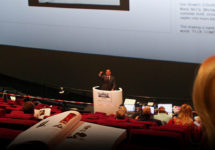 This year, Prop Store is launching its biggest-ever Entertainment and Memorabilia Live Auction, with no fewer than 900 cinematic and TV artefacts going under the hammer on 30 September and 1 October. That is a colossal treasure hoard, impressive enough to make even Smaug the Mighty jealous.

Stormtrooper | The Evolution Of A Helmet

10 Things You Need To Know about the Jurassic Park Series

With so many dino-licious items among Prop Store’s Entertainment Memorabilia Live Auction lots this year, we decided to delve into a quarter-century of Jurassic Park movies. 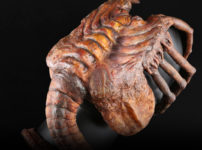 In this year’s 2019 Entertainment Memorabilia Live Auction, we’ve had the amazing opportunity to get up close and personal with one of movie history’s greatest creatures – The Facehugger.

Guardian Of The Galaxy | Harry Lange

The inspiring story of one of the Star Wars trilogy’s unsung heroes: art director Harry Lange

Mapping Out The Matrix

Two decades have passed since The Matrix kung-fu kicked its way into cinemas and blew our minds, yet its huge, out of the blue success has lost little of its impact. The idea that major studio would give $63 million to a pair of relatively unknown film-makers to make an original sci-fi action film feels as unlikely today as it did in 1999, but that is exactly what happened to Lana and Lilly Wachowski. And it might not have happened it if weren’t for the siblings’ savvy and unprecedented use of storyboards — many of which are available to buy here at Prop Store. The Matrix wasn’t just remarkable for being a film that was storyboarded before it was green lit. It was a movie that was green lit thanks to its storyboards. 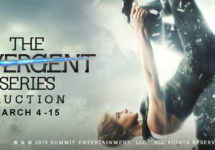 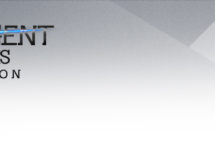 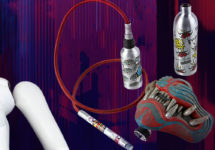