Welcome to our continuing series of collections blogs as Prop Store’s team digs into the archives and unearths some amazing items. We talk about the film, explore the history of the prop or costume and explain why we love it so much. In this entry, a terrifying guardian of an ancient relic that brings death to (almost) all who find it… 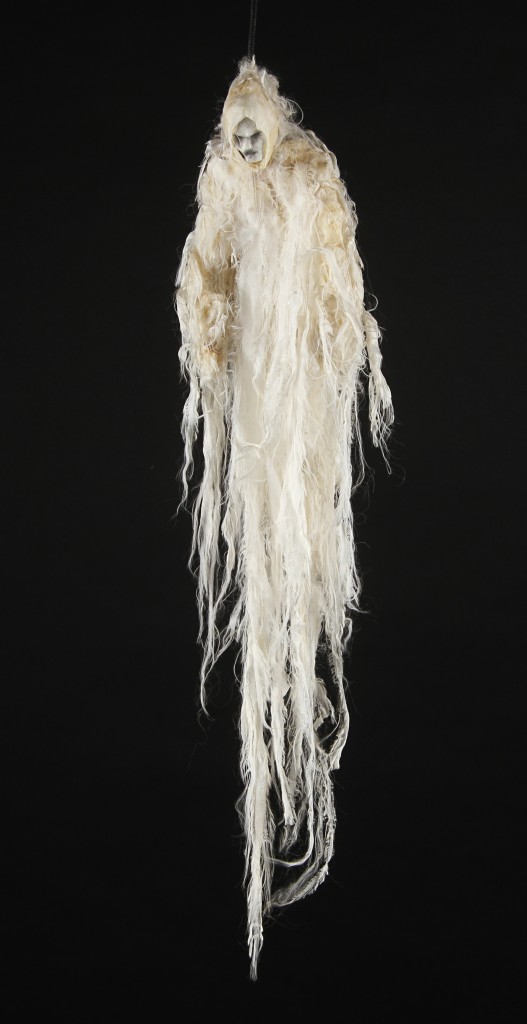 In the final scenes of Steven Spielberg’s masterpiece, the evil Nazis finally open the Lost Ark of the Covenant and reveal its unearthly contents to an apprehensive gathering of characters and an eager cinema audience. After initially being wowed by the elegance and beauty of the emerging “angels” the mood gets dark as the spectres become demonic. The destruction of all evil present then takes place as our heroes Indiana Jones (Harrison Ford) and Marion Ravenwood (Karen Allen) close their eyes and avoid the wrath of God. Lucky that Henry Jones Jr. thought to try that… 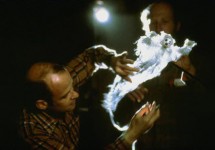 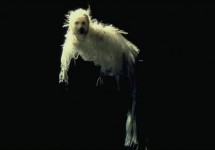 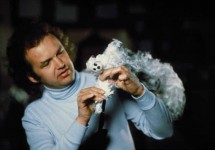 Fortunately, you can look at this spirit safely, and we’d recommend it. The ghostly element of this incredible special effect was created by the Industrial Light & Magic team using 12-inch-long puppet phantoms that were dropped into an eight-foot square, five-foot deep water tank. The scene was filmed from the outside of the tank looking in and the creatures were controlled via rods coming from their heads and swept around the tank giving the puppets spontaneous life and a mysterious floating movement. 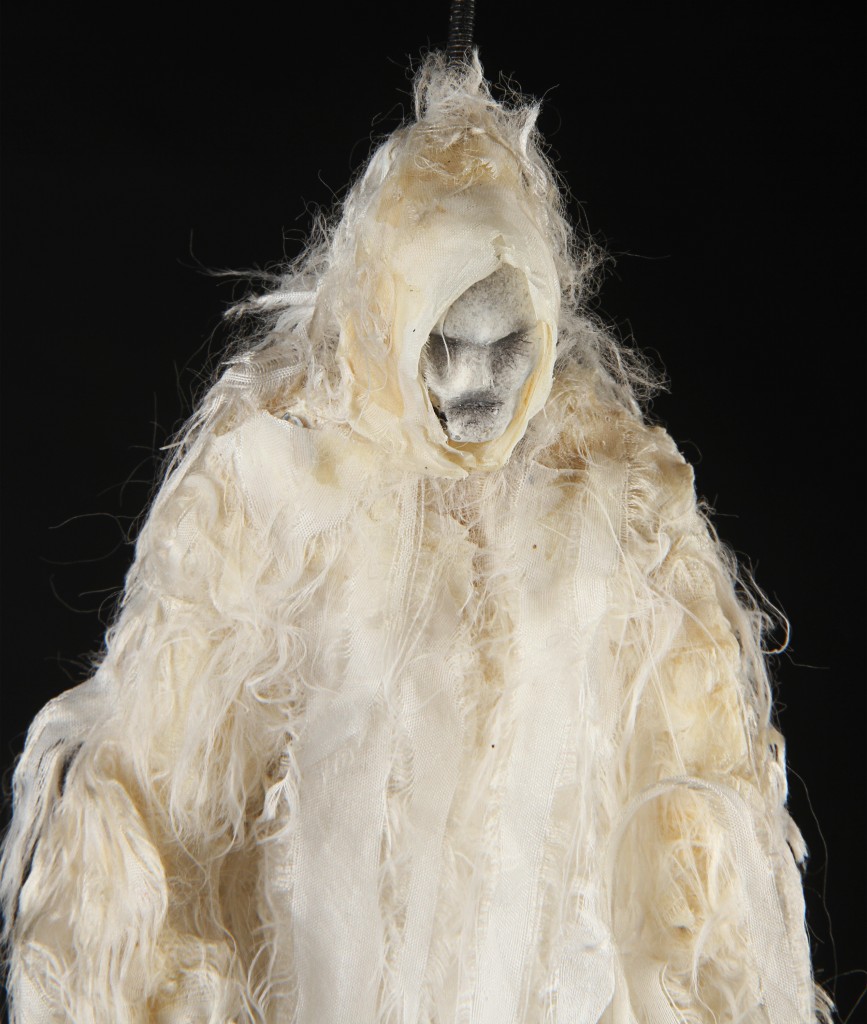 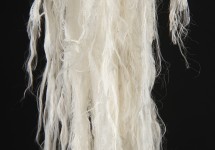 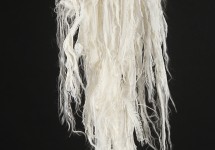 The main body of this ghost is made from shredded silk with the head constructed from a more rigid plastic. The arms are weighed with small lead balls to add to the overall illusion. Repeat shots were required and multiple passes of the ghosts filmed to give a more spiritual look. The scene took four weeks to complete and was one of the shots that helped earn an Academy Award for visual effects in 1982, one of five the film took home after receiving nine nominations.

Next post
Find Your Manhood: Key Costumes from the Dirty Grandpa Auction