When Frank Castle first appeared in The Amazing Spider-Man 46 years ago, he was unlike any other crimefighter who’d sprung from the pages of Marvel Comics. Wearing stark black and white rather than brightly colored skintights, with a huge death’s head frowning out of his chest, the superpower-less Punisher was a brutal, gun-wielding vigilante driven by an unhinged thirst for retribution and a willingness to do what other heroes won’t. 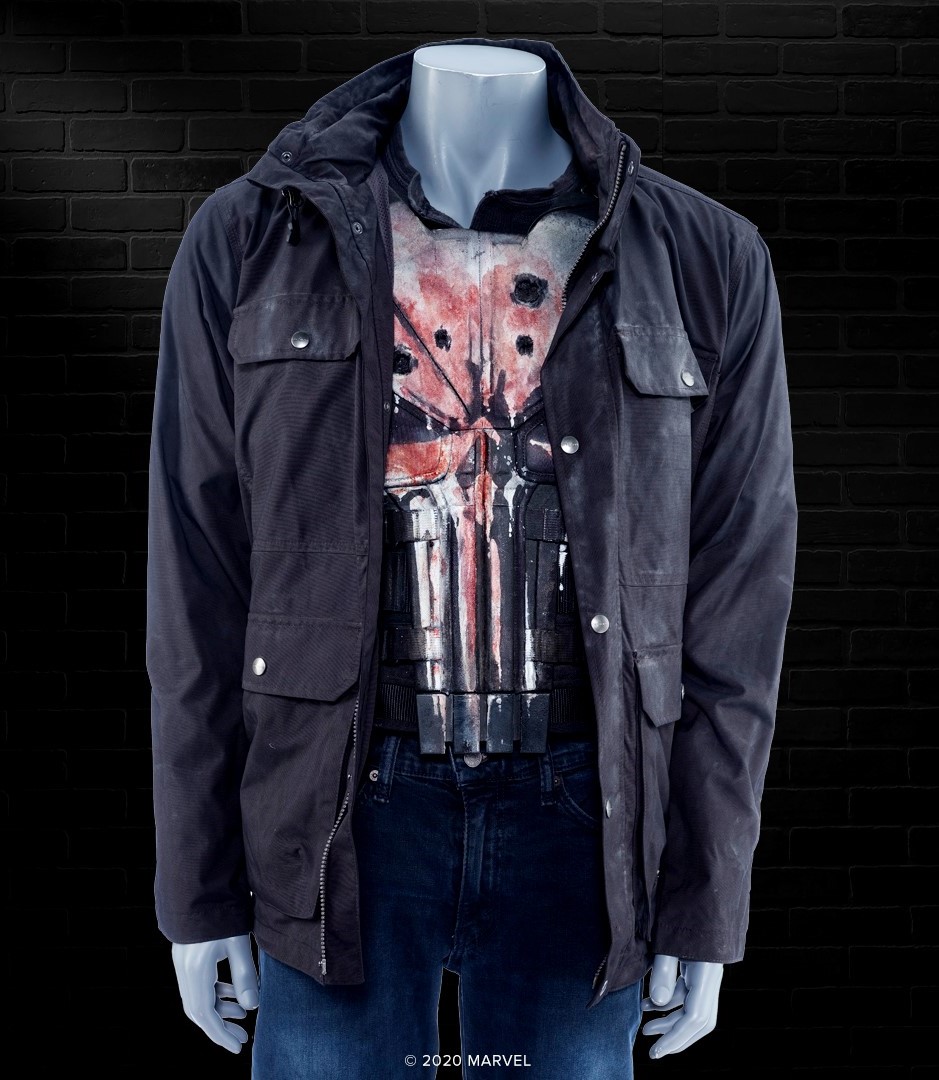 Created by Gerry Conway, Frank Castle was a violent character set apart from other heroics in the pages of Marvel Comics. But, as comics grew darker during the ’80s and ’90s, the Punisher became bigger than Conway ever imagined, at one point having four different monthly titles running simultaneously, before there were three separate attempts to make him work as a movie character. None, however, was nearly as successful in translating the character to the screen as the two-season run of Marvel’s The Punisher.

Since his extended guest appearance in Marvel’s Daredevil Season 2, it was clear that Castle was a perfect fit for the series’ gritty take on the Marvel Universe. It helped to no end that the casting was perfect: Jon Bernthal (Sicario, The Walking Dead) brought a bruised gravitas and intensity to Castle, making him far more than a gun-toting meat head. 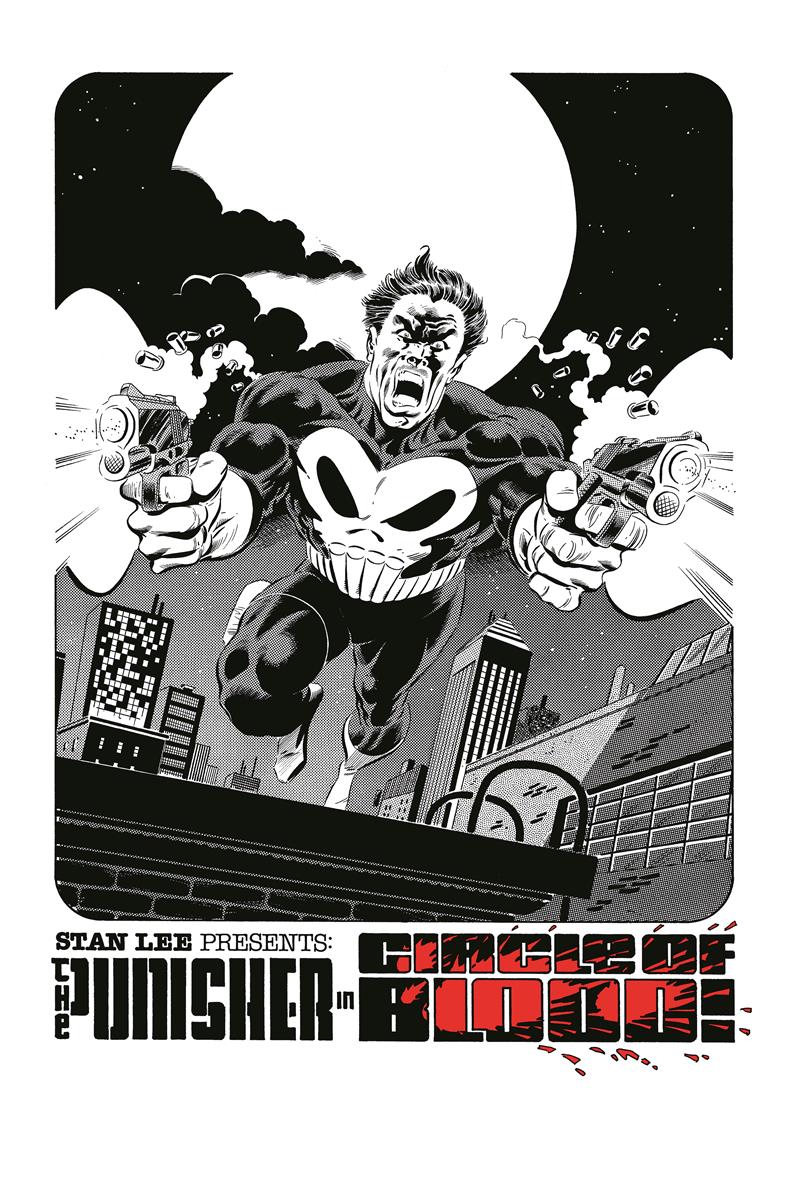 As with the other series featuring Marvel’s street-level heroes, Marvel’s The Punisher was respectful to the comic-book source material, without feeling beholden to it. So Castle remained a highly trained ex-serviceman, albeit a veteran of the Iraq and Afghan conflicts rather than Vietnam. He teamed with sidekick David Lieberman, known to Marvel comics fans as Micro, and had a completely different background. Castle still had a nemesis in Billy Russo (aka Jigsaw), although the characters’ backstories became closely and cleverly entwined.

Meanwhile, showrunner Steve Lightfoot was careful to root everything as much as he could in reality. After Russo became horrifically scarred and injured by Castle during the climax of Season 1, for example, Lightfoot revealed that his writer’s room did “a lot of research into the effects of traumatic brain injury,” for Russo’s development in Season 2, including the uses of masks as a form of therapy for dealing with facial injuries (the basis for his Punisher Nightmare and Jigsaw masks, both included in Prop Store’s auction). 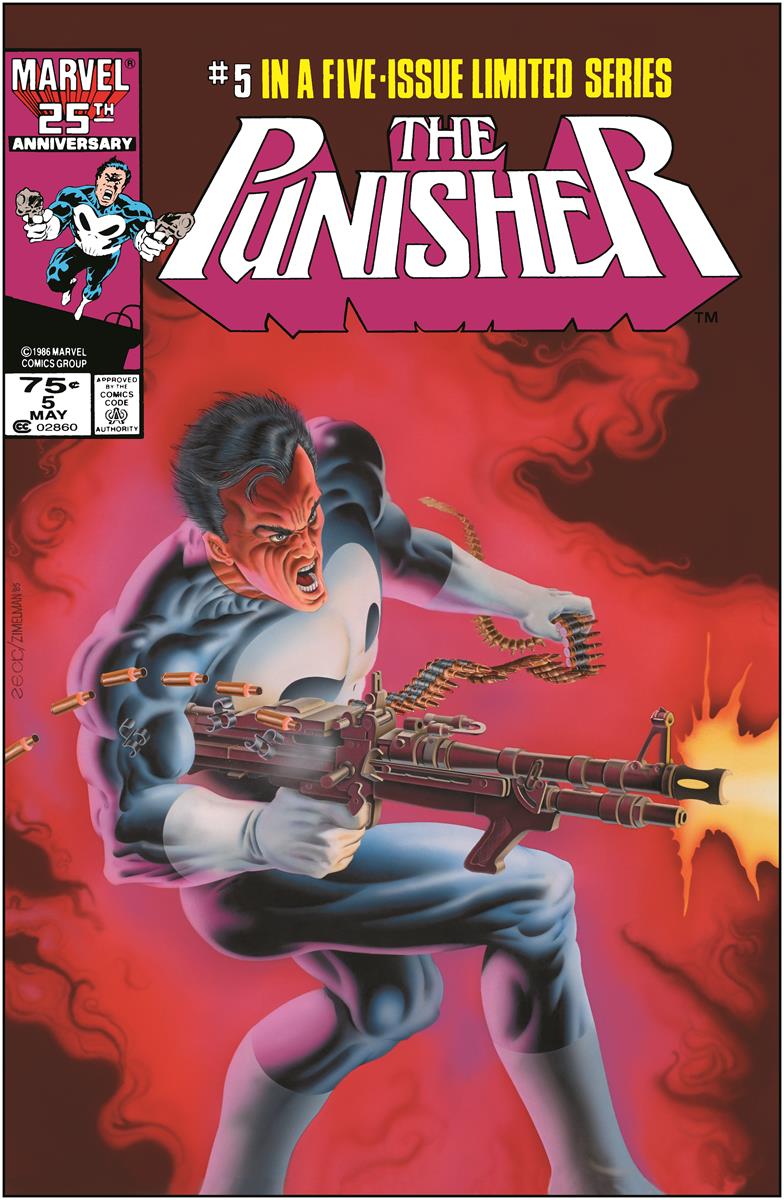 Both seasons hardly stint on the violence – it is integral to the Punisher’s MO, after all – but that is not what gives them their impressive dramatic impact. As Lightfoot told Collider in early 2019, it was always important to him that “the power of the work is deep and truthful.” Frank Castle might stride around in a skull-covered bulletproof vest, but he is human to the bone.