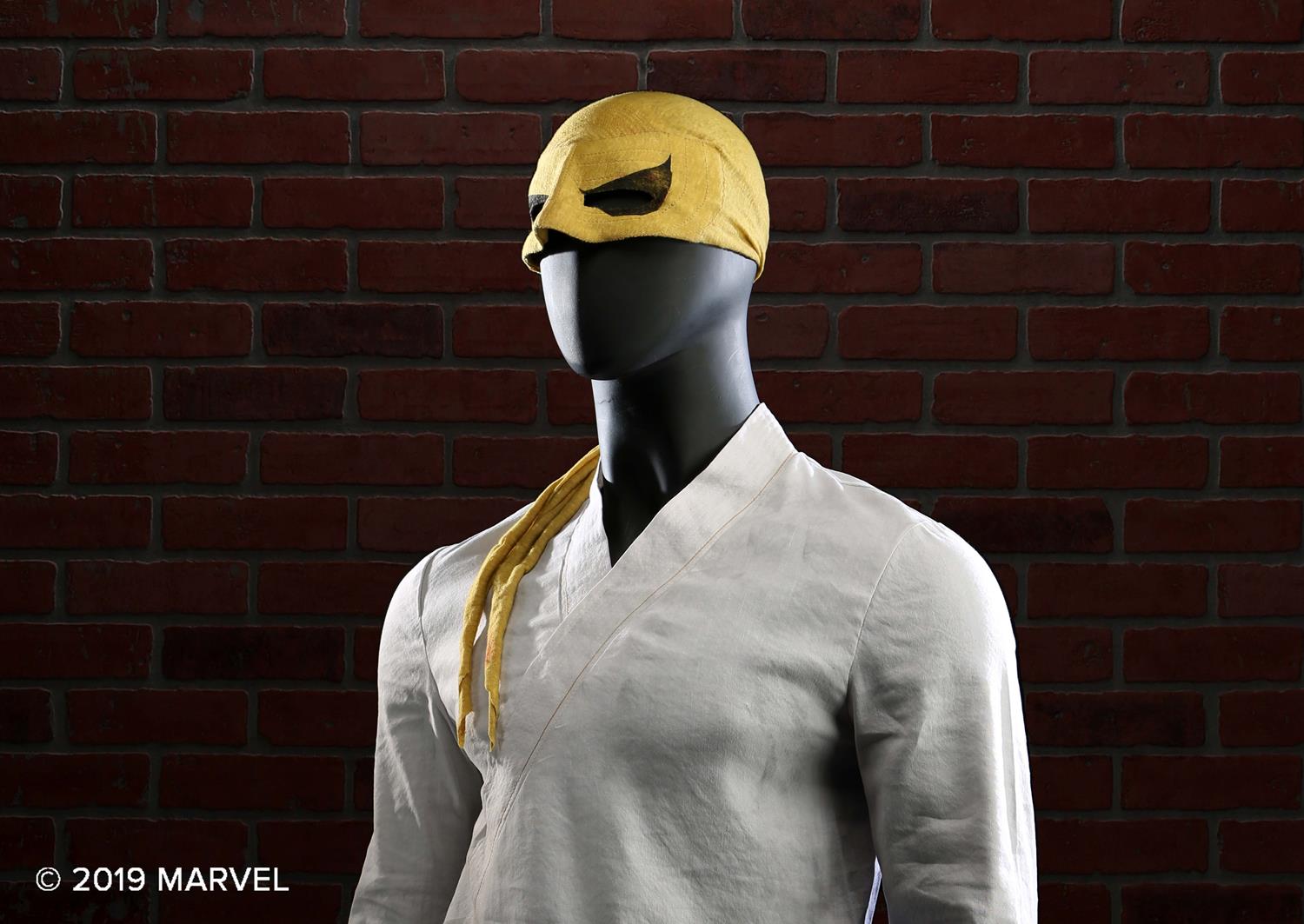 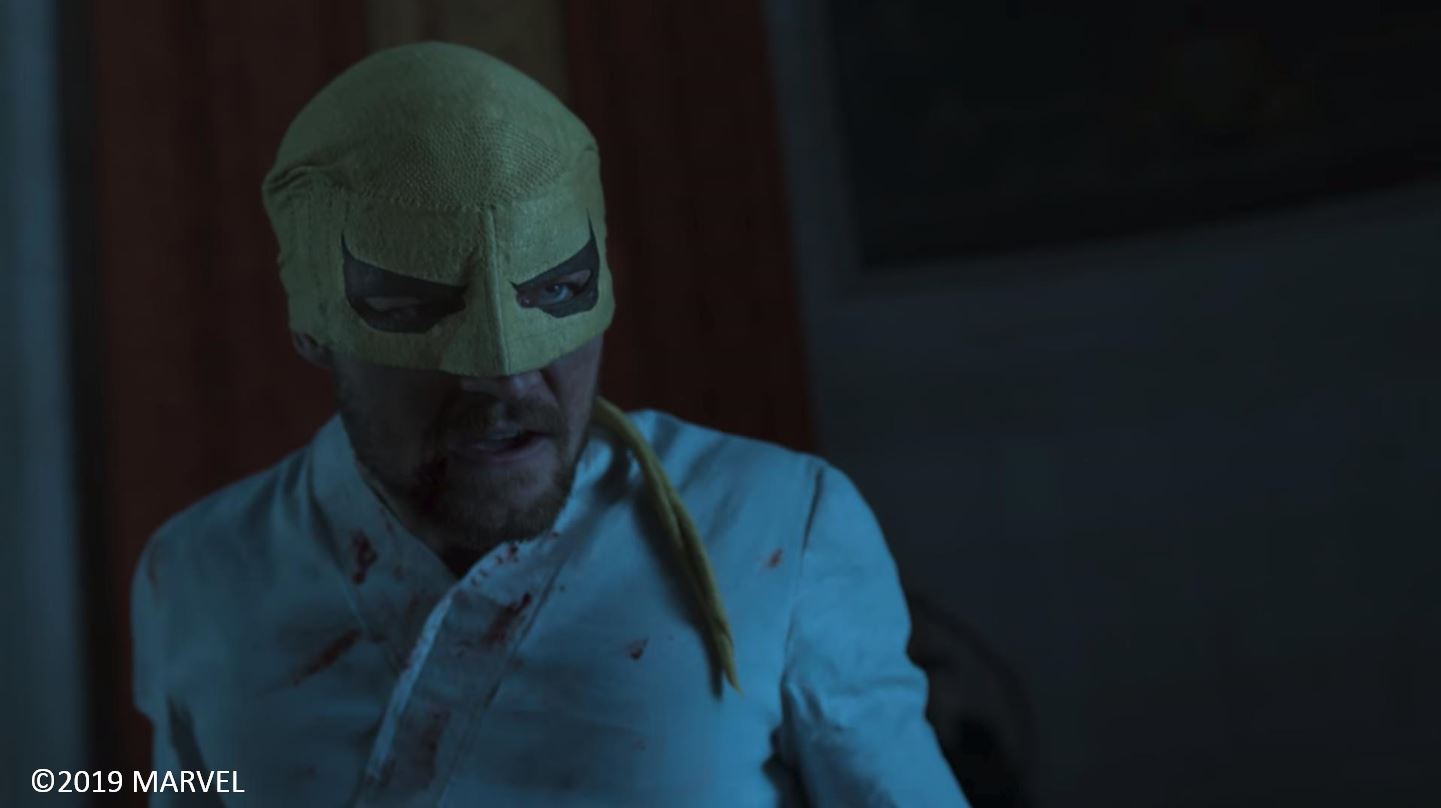 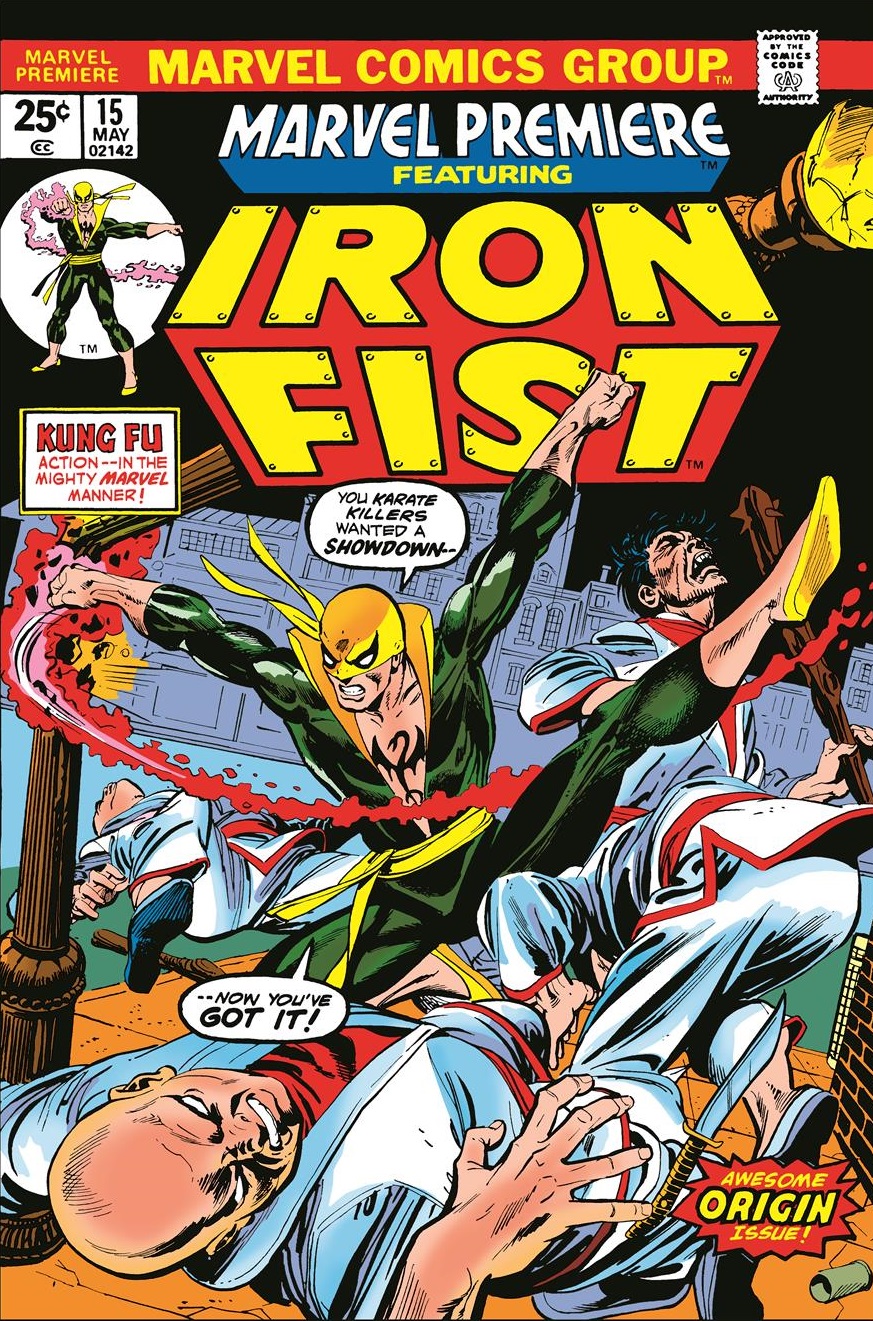 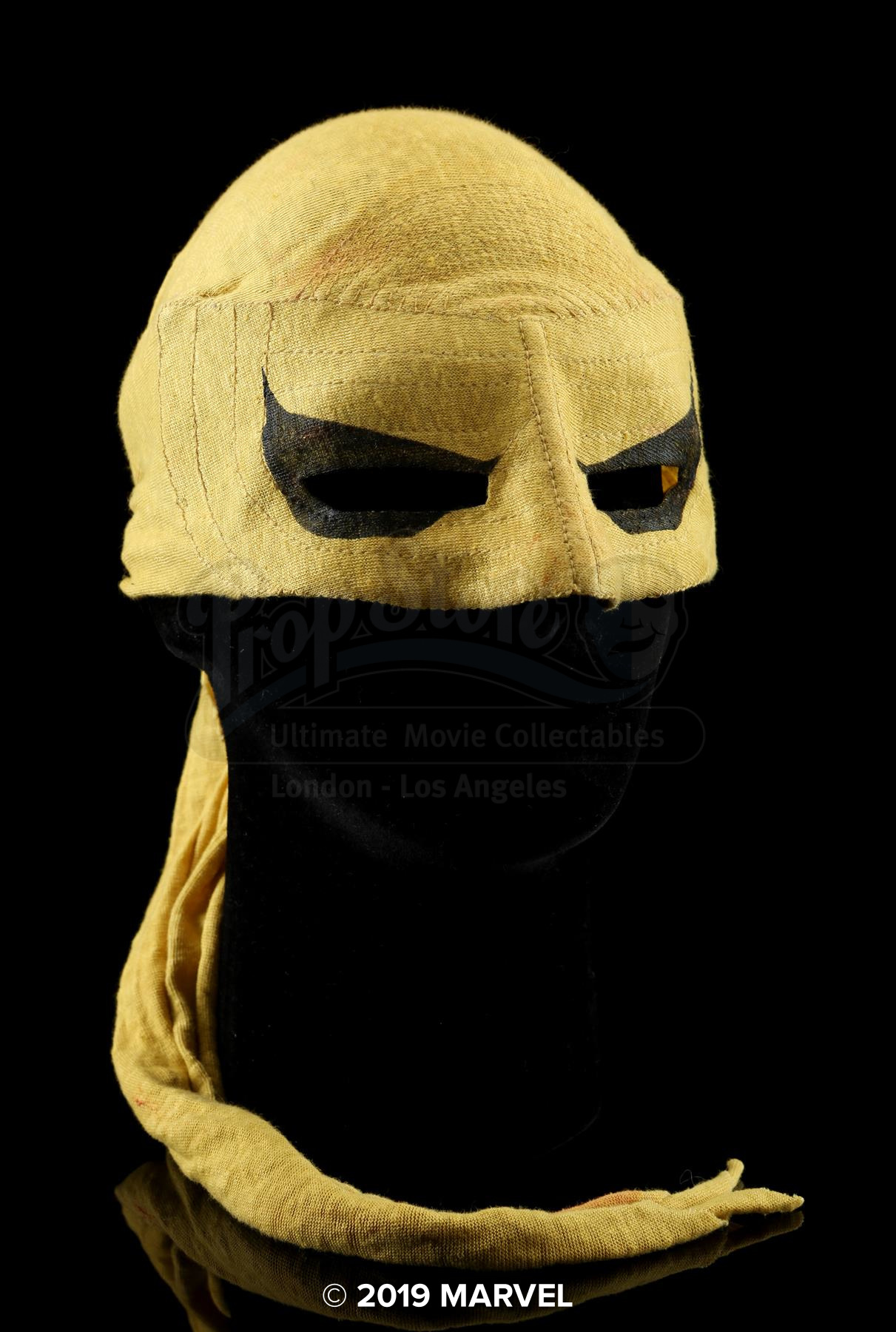 Maslansky’s approach and enthusiasm are certainly borne out by the lots on offer in Prop Store’s incoming Iron Fist auction. Most significant is the Iron Fist ceremonial mask, worn by Rand during flashbacks to his otherworldly training days in Season 2’s second episode. This yellow-and-black eye-and-head mask is, quite obviously, the one worn by the character in the comic books — something fans had long been keen to see made real on screen. 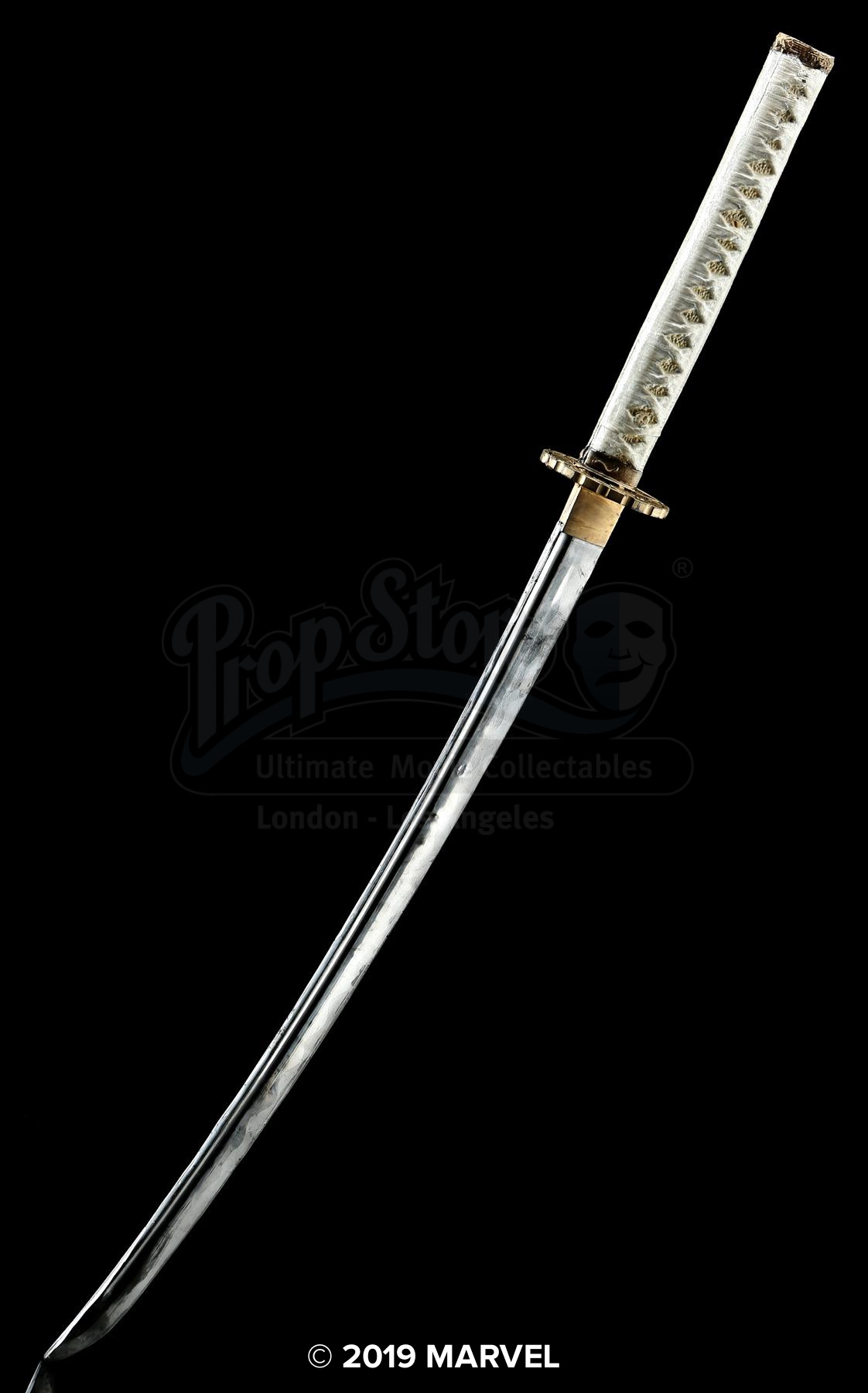 Next post
BLIND JUSTICE – The History of Marvel’s Daredevil