Games are perfect fodder for movie entertainment, whether they be the kind you play on the field, on the couch, or sat at a table. After all, isn’t any game inherently dramatic? Most sports are broken up into ‘acts’, effectively, whether they be halves, innings or quarters. They shiver with tension throughout, delivering twists and turns along the way and, more often than not, end with a decisive and emotional resolution: a winner and a loser. Oh, and they come with a built-in audience. Who can deny the stirring power of a roaring crowd, even one watched from the comfort of a cinema seat?

The sport in question could be a baseball game – such as 1994’s aspirational family film Little Big League (in which a 12-year-old kid inherits the Minnesota Twins) – or a fictional sport entirely. Harry Potter’s Quidditch is the first that would spring to anyone’s mind, though you still have to wonder about the appeal of a game where a match can suddenly end just because one player, who’s off doing their own thing, catches a tiny, golden flying thing. We guess the thrill of people whizzing around on broomsticks high in the air makes up for that, and the fact that Quidditch is such an integral part of the Harry Potter world and its phenomenal appeal. As well as being important to the character of Harry, too; in the first film, Harry Potter and the Sorcerer’s Stone, it appears to be the only Hogwarts activity he’s any good at.

Typically, a sports movie will end or climax with a big game, but there are other ways it can contribute to a movie’s narrative. Take the recent Oscar contender One Night in Miami, which uses the 1964 heavyweight championship fight between Cassius Clay and Sonny Liston as its starting point: a pivotal moment for boxing and for Clay (played by Eli Goree) that is also presented as part of a pivotal moment for the civil rights movement, with Clay (soon to be Muhammad Ali) celebrating his victory over Liston with his friends Malcolm X, Jim Brown and Sam Cooke.
Much of sports’ dramatic heft can also apply to tabletop games – whether of the gambling or hobby variety. Sure, you don’t get so much of the roaring crowds, but there’s still all that tension, those twists, and the all-important, impactful outcome: the triumphant win… Or the devastating loss. 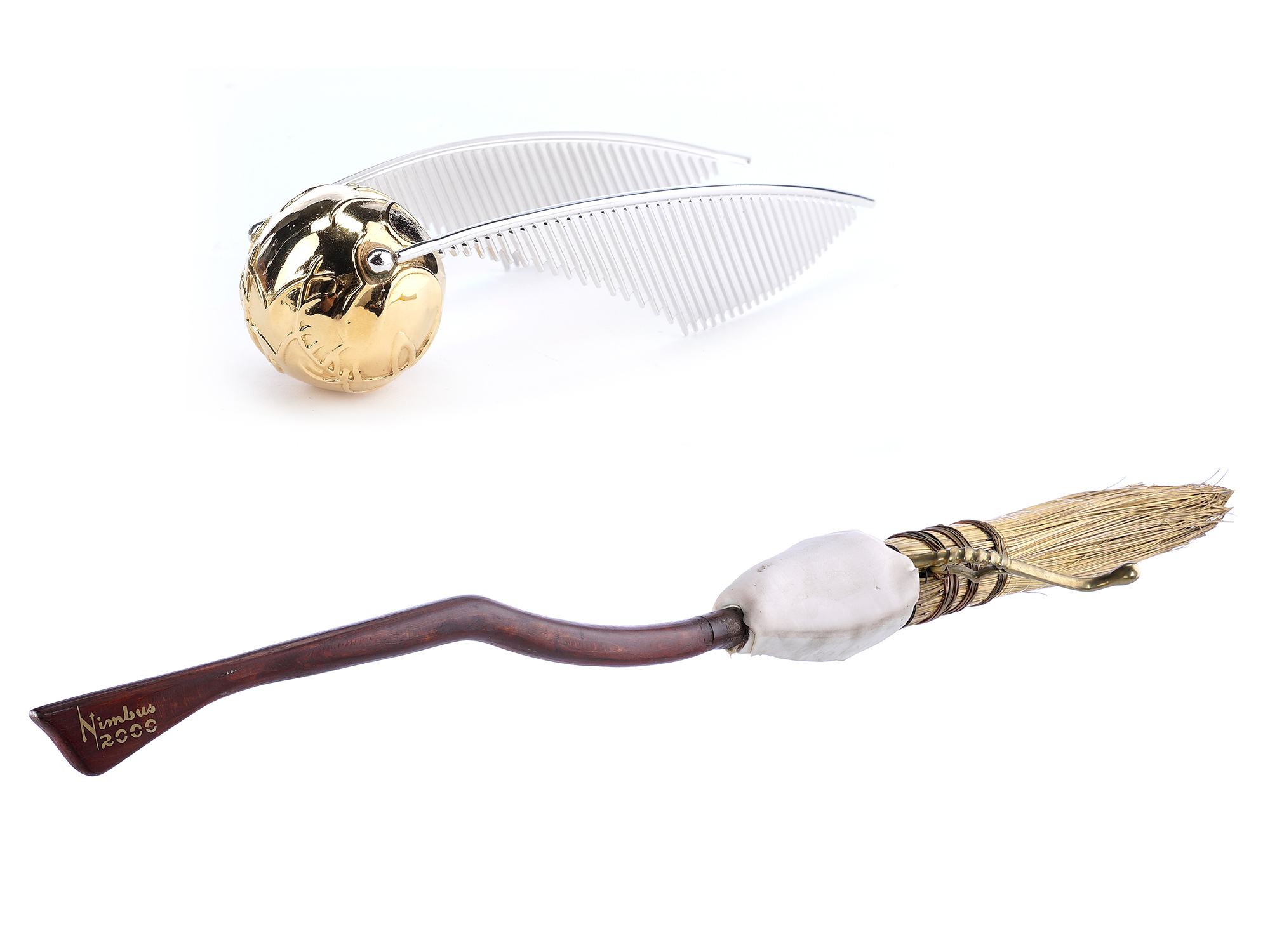 A good example is the game of poker which forms the core of 2006 Bond reboot Casino Royale. It is a high-stakes game in which the stakes couldn’t be higher, with James Bond’s (Daniel Craig) life hanging in the balance – not to mention the life of his foe Le Chiffre (Mads Mikkelsen), too. Casino gaming, of course, has always been integral to 007’s character and career. It was during a game of Baccarat chemin-de-fer that we first ever met him, with Sean Connery delivering the immortal line, “Bond, James Bond.” 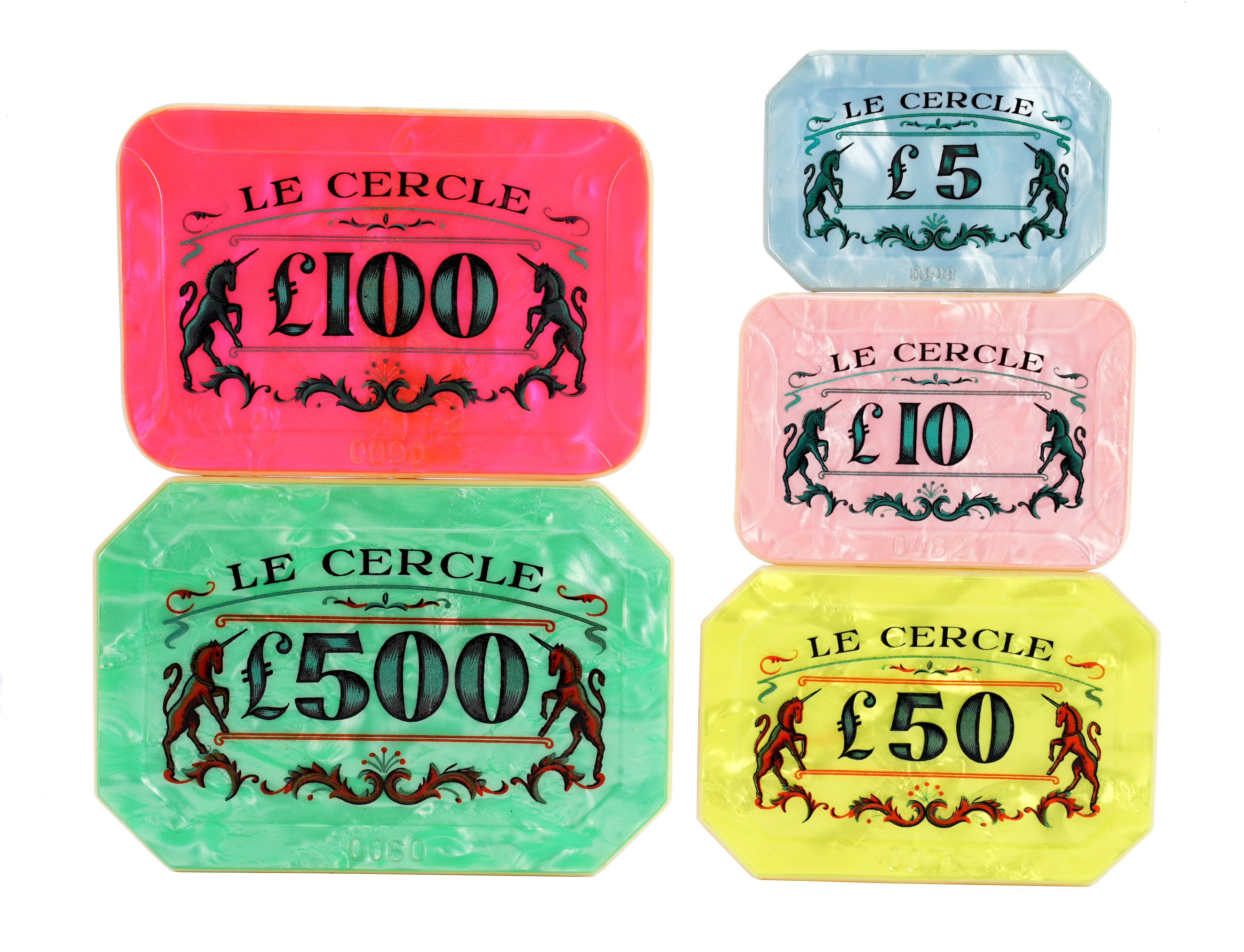 But there doesn’t have to be money on the table for a tabletop game to have high stakes. There could, for instance, be monkeys on the table. Surely the most iconic board-game movie is 1995’s Jumanji, in which a cursed, roll-and-move jungle adventure unleashes real bestial threats on the world at the throw of the dice. Here, again, is another device for building and releasing tension. Like the kick of a ball or the flipping of a playing card, the breath-held wait for a die to finish tumbling and deliver its one-to-six-pipped message is fully loaded with drama.

Interestingly, gaming has become more sophisticated and complex in recent years with the advent of video gaming, as has its relationship with movies. The line between films and video games has become blurred through the introduction of cinematic techniques to video-game design (God of War’s single-take, single-camera structure was a virtuoso move), as well as the long-running cross-pollination between the two media.
On the one hand, we increasingly see movie stars playing characters in video games (from Martin Sheen in Mass Effect 2 to Keanu Reeves in Cyberpunk 2077), and on the other hand, more and more movies are being based on video-game IPs, such as the long-running Resident Evil series, two different takes on Mortal Kombat, and Duncan Jones’ ambitious cinematic incarnation of Warcraft. 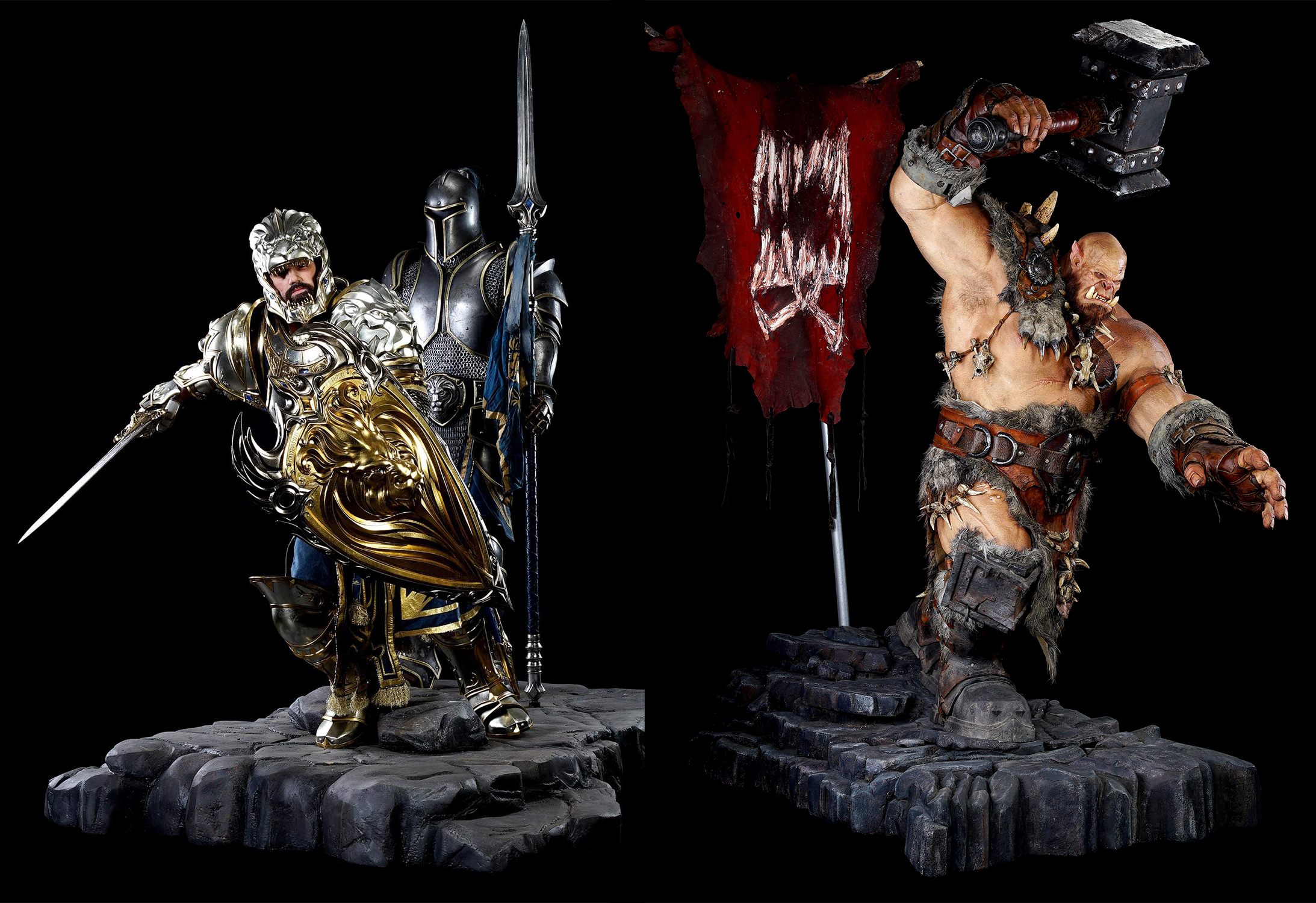 As a huge fan of the massively multiplayer online role-playing game World of Warcraft, Jones ensured that the style and spirit of that universe suffused his 2016 film, in its distinctive, chunky armor design, in its massive weapons, and in the way it ‘humanized’ its seemingly monstrous orcs. Whatever the film’s flaws, its world-building – or should that be world-of-war-crafting? – was impeccably faithful.

From traditional sports movies to video-game-based fantasy epics, then, gaming has become inextricably linked with cinema, and that’s no bad thing. After all, every game may come to an end, but people never want to stop playing. 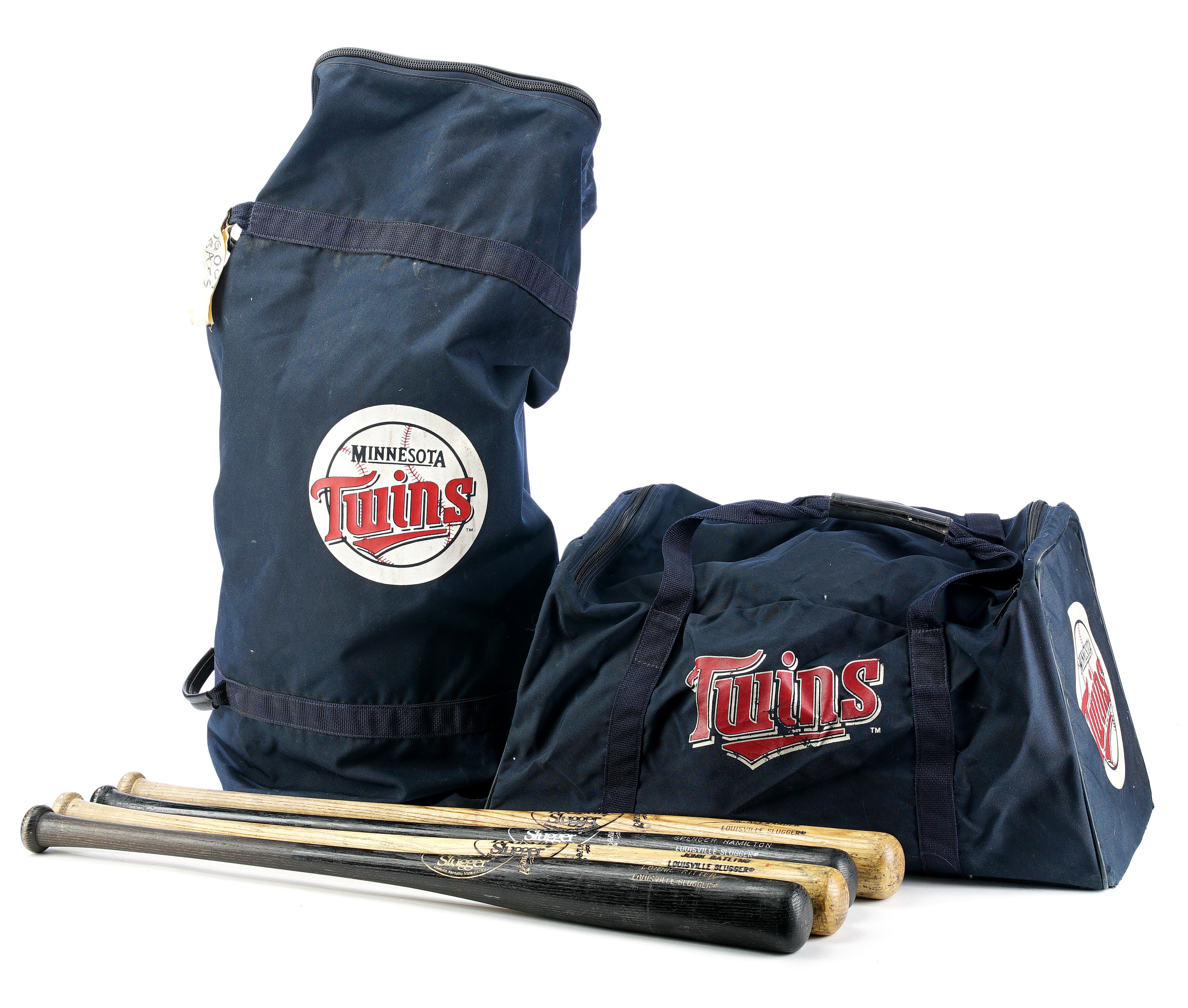 These pieces and over 1300 more lots of iconic props and costumes will be open for bidding in our Entertainment Memorabilia Live Auction – Los Angeles starting June 1st. See the full auction catalog HERE.

Follow Prop Store on Twitter and Facebook. And remember, you can explore so much more at our archive and see the extensive range of film and TV items we have for sale and auction over at propstore.com!