Icons of Action – The Evolution of The Hero

Every generation has their own cinematic action heroes.

The silent era had Buster Keaton, Charlie Chaplin and Harold Lloyd who, while not often thought of as ‘action heroes’, performed their own stunts and were huge inspirations to later stars such as Jackie Chan. Some of Keaton’s stunts – most notably the iconic image of the side of a house falling onto him but he happens to be standing where the open window will fall – have been recreated time and time again throughout cinema history.

The silent era also saw the rise of the Swashbuckling Hero, most notably the debonair Douglas Fairbanks Sr. The swashbuckler was much more of what we might consider the ‘classic’ action hero: sword fighting, swinging on ropes and generally saving the day. Fairbanks was followed by Errol Flynn, who took the Swashbuckling Hero into the talkies era. Flynn’s career also included war movies and Westerns, two genres full of different action archetypes, and many of them played by Marion Morrison.

Ok, so he preferred to be called ‘John Wayne’ or ‘Duke’ (gone are the days of macho action star nicknames) and he became one of the faces of the Strong, Silent Type: the stoic loner who arrives in a town, saves the day, and then quietly leaves. Sixties action movies also featured the cool, lone eagle. Similar to the strong silent type, the cool action star was often embodied by the likes of Steve McQueen and the late Sean Connery as Bond, James Bond. 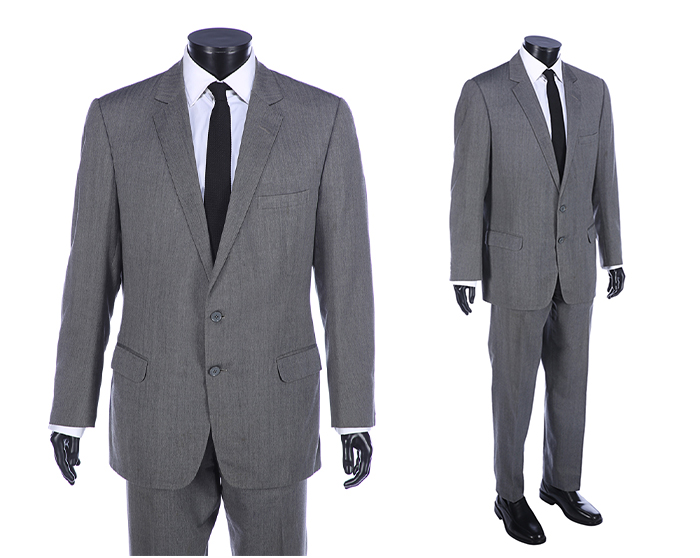 For a generation of people, Connery is Bond, and anyone that followed is in his shadow. Bond changed the way spies were seen on the silver screen. Charming, debonair, a high-functioning alcoholic, Bond is often a good indicator of the action fashion at the time. Moonraker (1979) had Bond involved in space battles, two years after A New Hope (1977) was released; Licence to Kill (1989) saw Bond battle US drug gangs in the era of Lethal Weapon (1987) and Miami Vice (1984-1990); Tomorrow Never Dies (1997) brought in Michelle Yeoh and Hong Kong-inspired action as HK martial arts movies took off Stateside; and Quantum of Solace (2008) went as far as to hire Dan Bradley, a stunt co-ordinator on the Bourne films, to help ape the frenetic hand-to-hand combat from Matt Damon’s films. 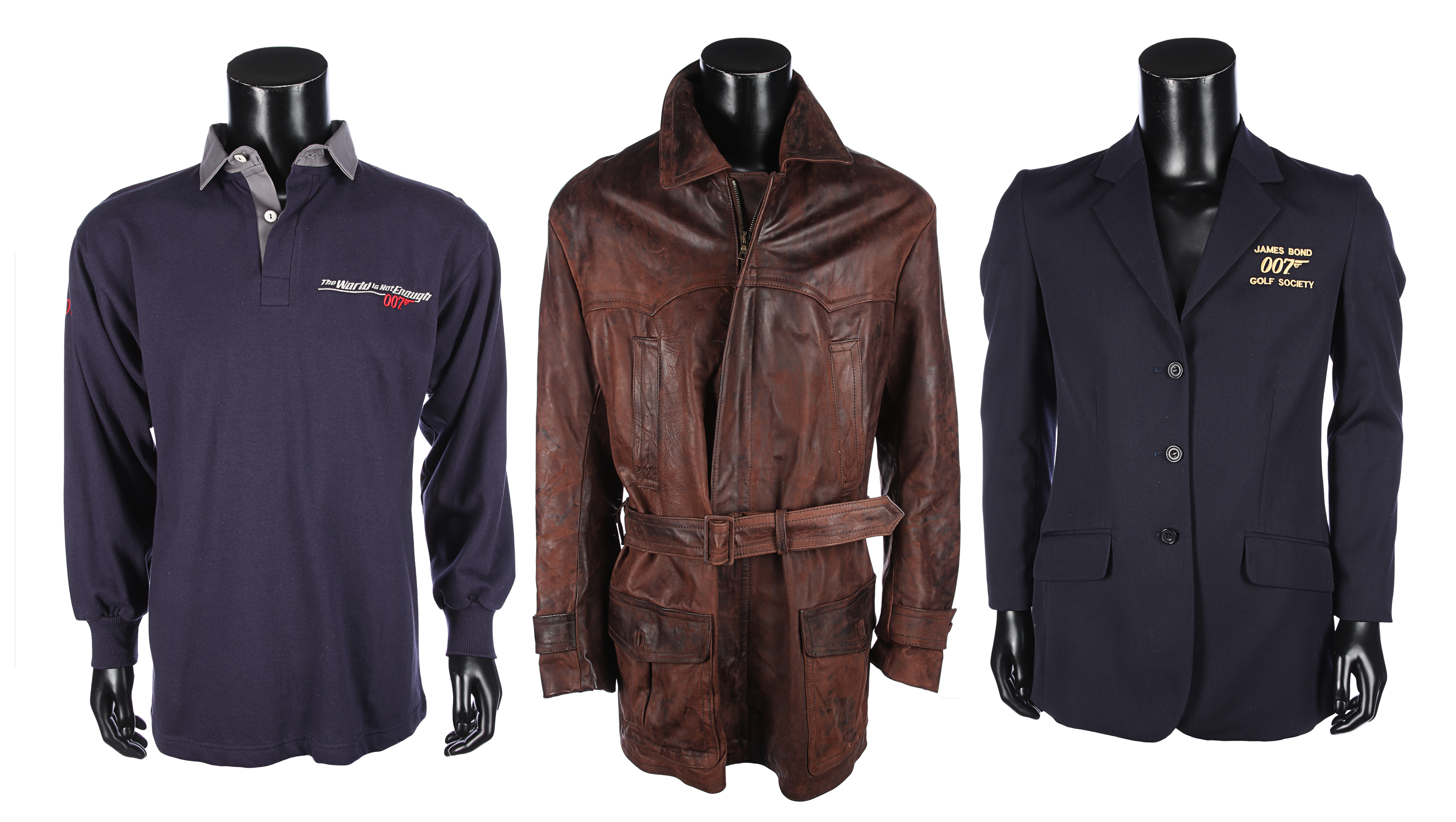 While Bond would obviously continue saving the world wearing a tuxedo for many decades to come, a different type of action star was emerging: The One Man Army. Best embodied by the intensely muscular physiques of Arnold Schwarzenegger and Sylvester Stallone, these heroes would take on waves upon waves of faceless soldiers or goons, and mow them down with their overcompensating machine guns. Such was the evolution of these heroes that even a nuanced portrayal of a PTSD-plagued soldier hunted by his own countrymen in First Blood (1982) could morph, only six years later, into that same soldier defending Afghan sovereignty from the Soviet Union alongside the Mujahideen in Rambo III (1988). 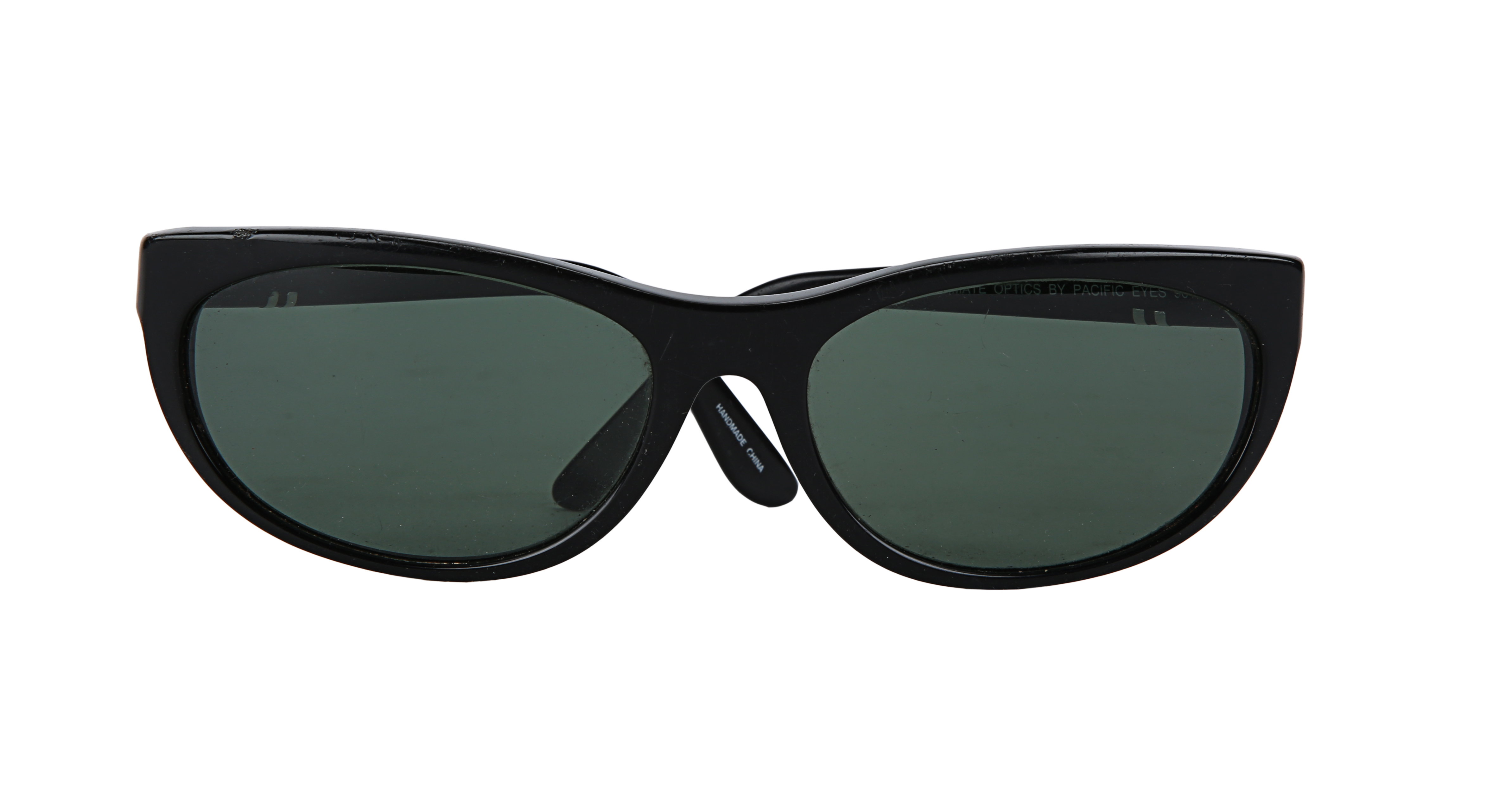 Schwarzenegger himself would parody the action genre and the One Man Army in Last Action Hero (1993), directed by John McTiernan. For a period in the late 80s and early 90s, McTiernan was the pre-eminent action director working in Hollywood and, in Die Hard (1988), introduced the world to John McClane, a typical Everyman Hero. The Everyman Hero is a classic trope in fiction and is an ordinary person who, in extraordinary circumstances, finds the hero within themselves and overcomes the threat. McClane, a New York cop in Los Angeles, barefoot, alone and weaponless, manages to defeat a tower full of heavily-armed terrorists and save the day. The Everyman was unlike the muscle-bound One Man Armies and often had to rely on guile and strength of will. 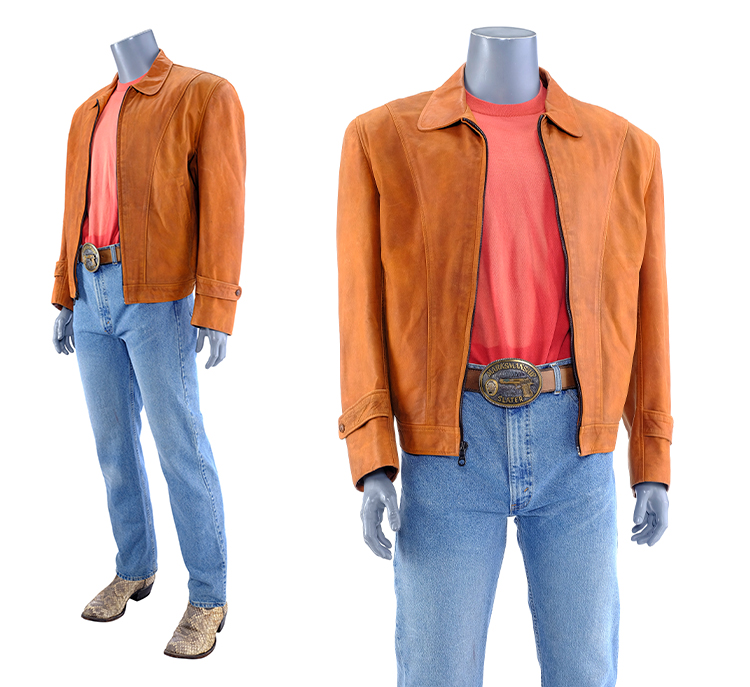 One of the best examples of the Everyman Hero is actually a woman: Ellen Ripley. In Alien (1979), she and her working-class colleagues are on a haulage expedition across space when they are rudely interrupted by a killer alien. Ripley is the only survivor as she goes head-to-head with the creature and in Aliens (1986) she ends up leading a group of Colonial Marines despite her lack of combat training.

Hero tropes having names like ‘Everyman’ and ‘One Man Army’ highlights the relative lack of high-profile female heroes in action movies throughout the years, but that is steadily changing. Charlize Theron has become an action icon in recent years, with roles in The Old Guard (2020), Atomic Blonde (2017) and Mad Max: Fury Road (2015) cementing her status at the top of the genre. Fury Road is (in this writer’s humble opinion) the greatest film ever made and Imperator Furiosa is such an iconic badass, not because she is the strongest, or fastest, or smartest, or best fighter, but because she has the will and determination to succeed against ever-increasing odds. 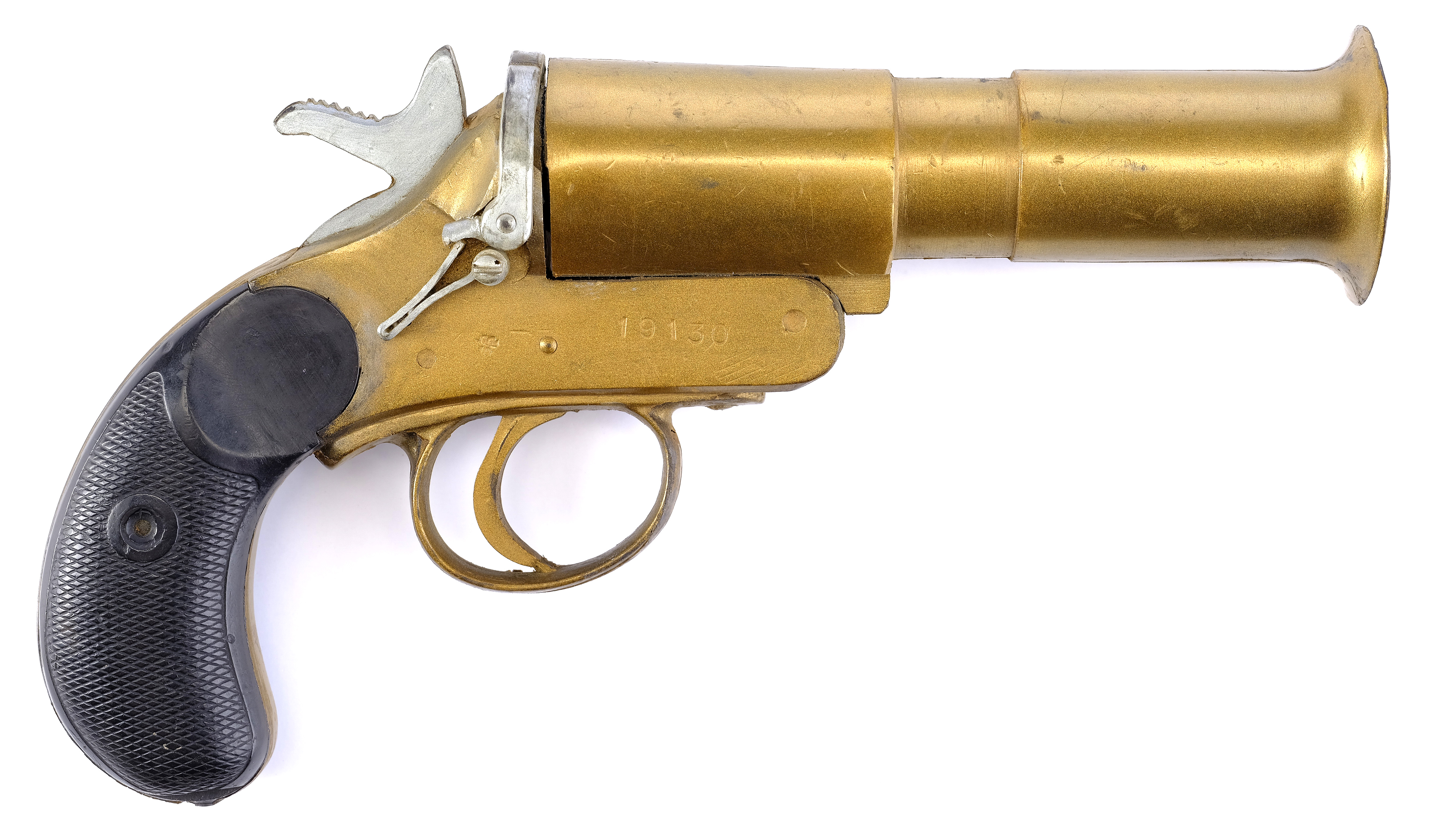 Of course, this is only a very brief look into the history of (predominantly Hollywood) action cinema, and there is so much more to enjoy and explore (this writer has recently got into Hong Kong action films of the 80s, for instance). We currently seem to be in an era of neon-drenched neo-noir, with the John Wick (2014, 2017, 2019) films, Atomic Blonde, Kate (2021), Jolt (2021), Polar (2019) and more arriving in recent years, with more to come. Who knows where the action genre goes next and what styles, themes and patterns start to emerge. Whatever does come along, Prop Store will strive to bring it from the silver screen to your homes.

If you want to see more of our awesome props, costumes and movie memorabilia from the London 2021 Entertainment Memorabilia auction, check out the full catalogue now: propstore.com/liveauction

Next post
How To Bid | Marvel’s The Punisher Online Auction