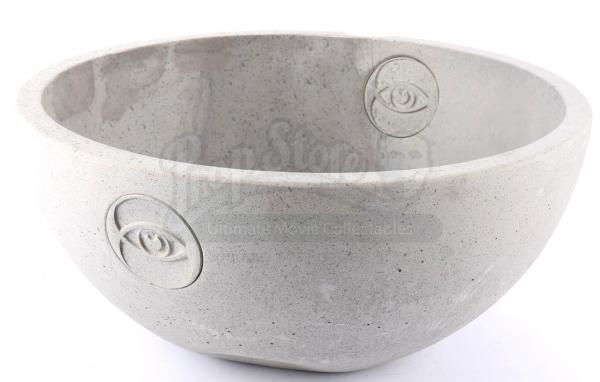 The Divergent Series presents a post-apocalyptic Chicago where society is rigidly organised into five factions, each based on its members’ abiding personality traits: Abnegation contains the city’s most selfless members, Dauntless its bravest, Erudite its most intellectual, Amity its kindest, and Candor its most honest.

It’s a fascinating idea, and one which really contributes to the look of the world. A world which, as our 300 authentic auction lots reveal, was almost entirely custom-made. Some of the props in the sale were designed from the ground up, with some truly impressive sci-fi weapon and mask designs, including the Erudite Mutiny Rifles and Bureau Wall Guard Helmets. 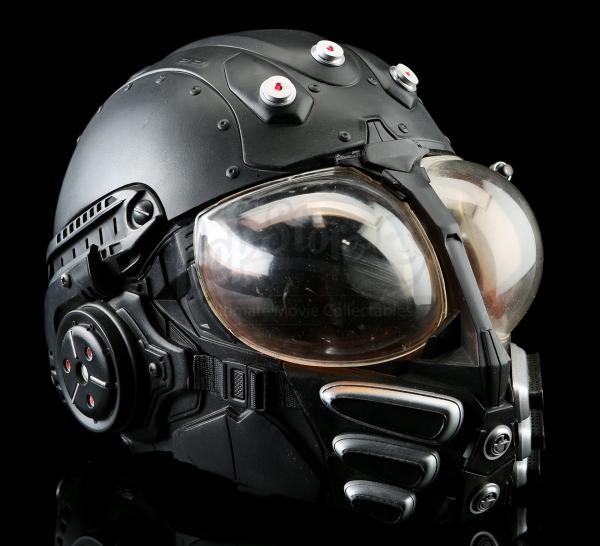 “Everything you see in the movie has been made, except for some shoes… and the underwear,” Poggioli told The Hollywood Reporter on the film’s release in 2014. He oversaw the creation of thousands of costumes, using more than 50,000 yards of fabric from Rome, Budapest, Bucharest, Chicago and Los Angeles. Each faction’s look was carefully considered by Poggioli and director Neil Burger to be sharply distinct and reflective of their defining traits.

So the members of Abnegation — the faction into which hero Tris Prior is born — wear simply shaped wool and linen suits in shades of grey, as exemplified by Tris’ Choosing Ceremony Coat (Lots 10 and 11). Erudite, meanwhile, have a sharp, shaped cut to their clothes, with the villainous Jeanine Matthews being the prime proponent of that look in her Control Room Costume (Lot 77). 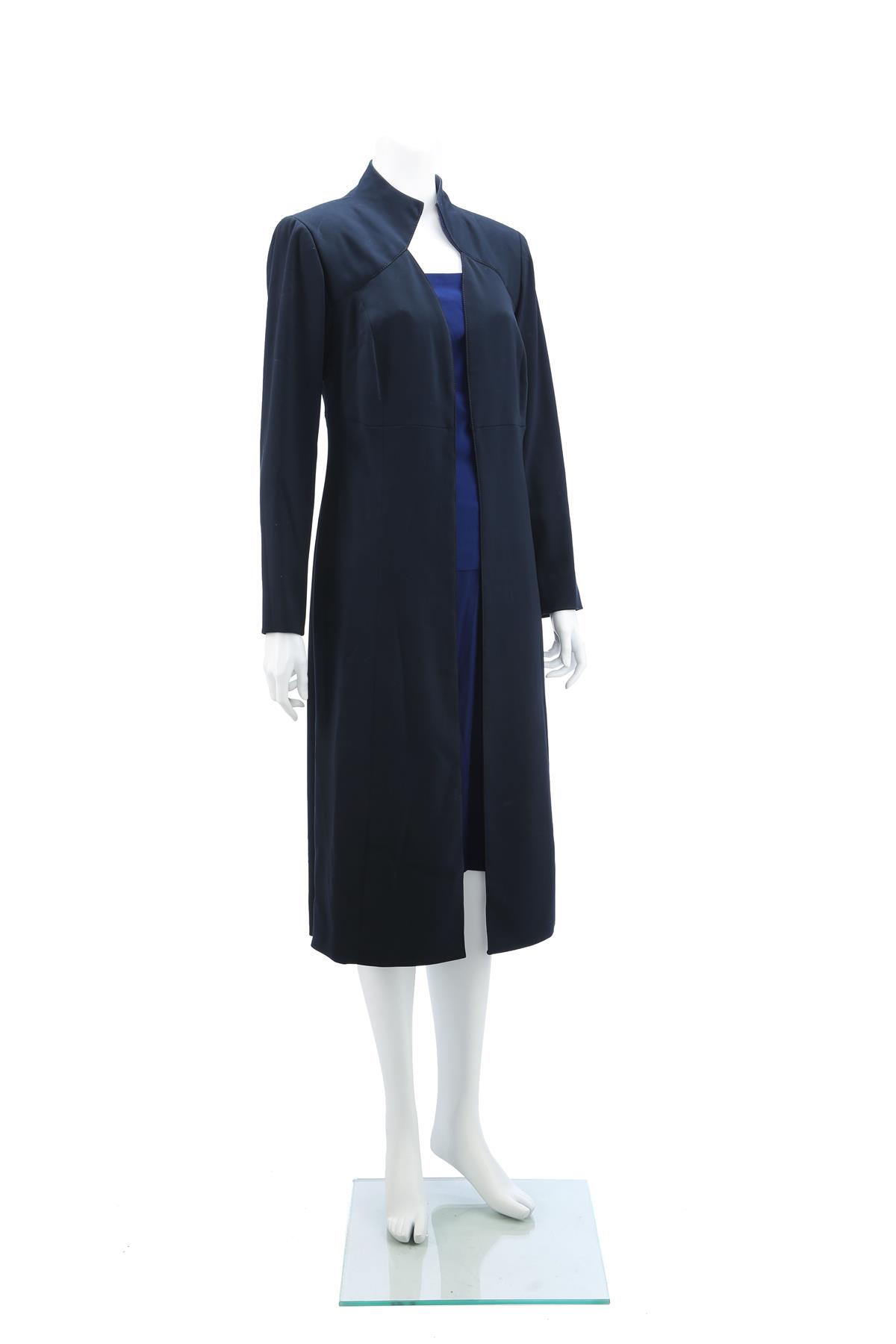 The costume design of The Divergent Series isn’t just about looking cool. It goes right to the very heart of the story’s core concept. And now, for the first time, fans of the series will have their chance to own a piece of that truly distinct world.

Next post
The Hosts Have Arrived: Highlights From the Colony Auction